Darren Almond’s work explores relationships between time and place, often using personal or historical memory. The artist's practice encompasses installation, film, sculpture, photography and prints; his artistic subjects range from a video of his grandmother recalling a memory to an installation comprised of relocated Auschwitz bus-stop shelters. Almond is most widely recognized for his moonlit landscape photography. 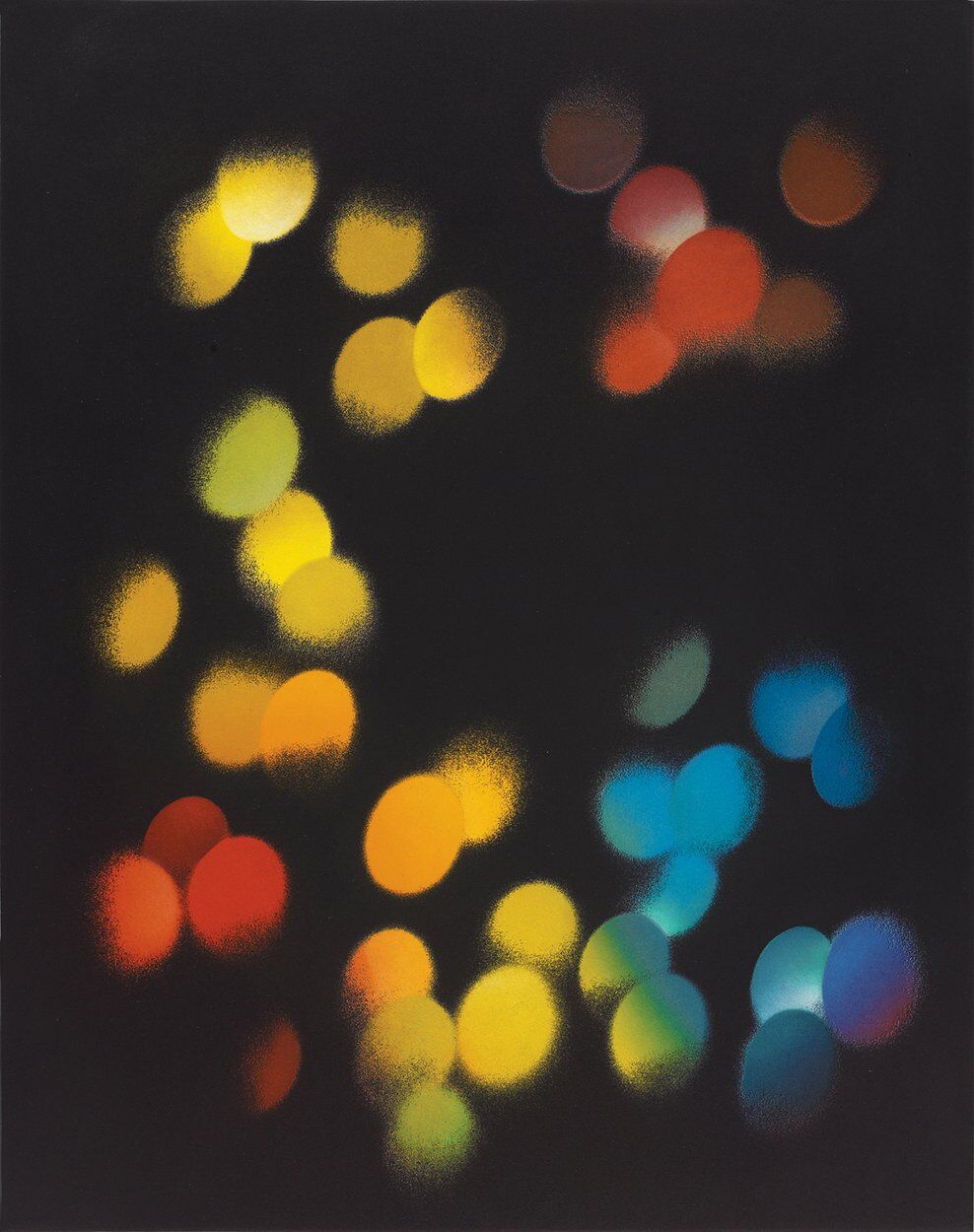 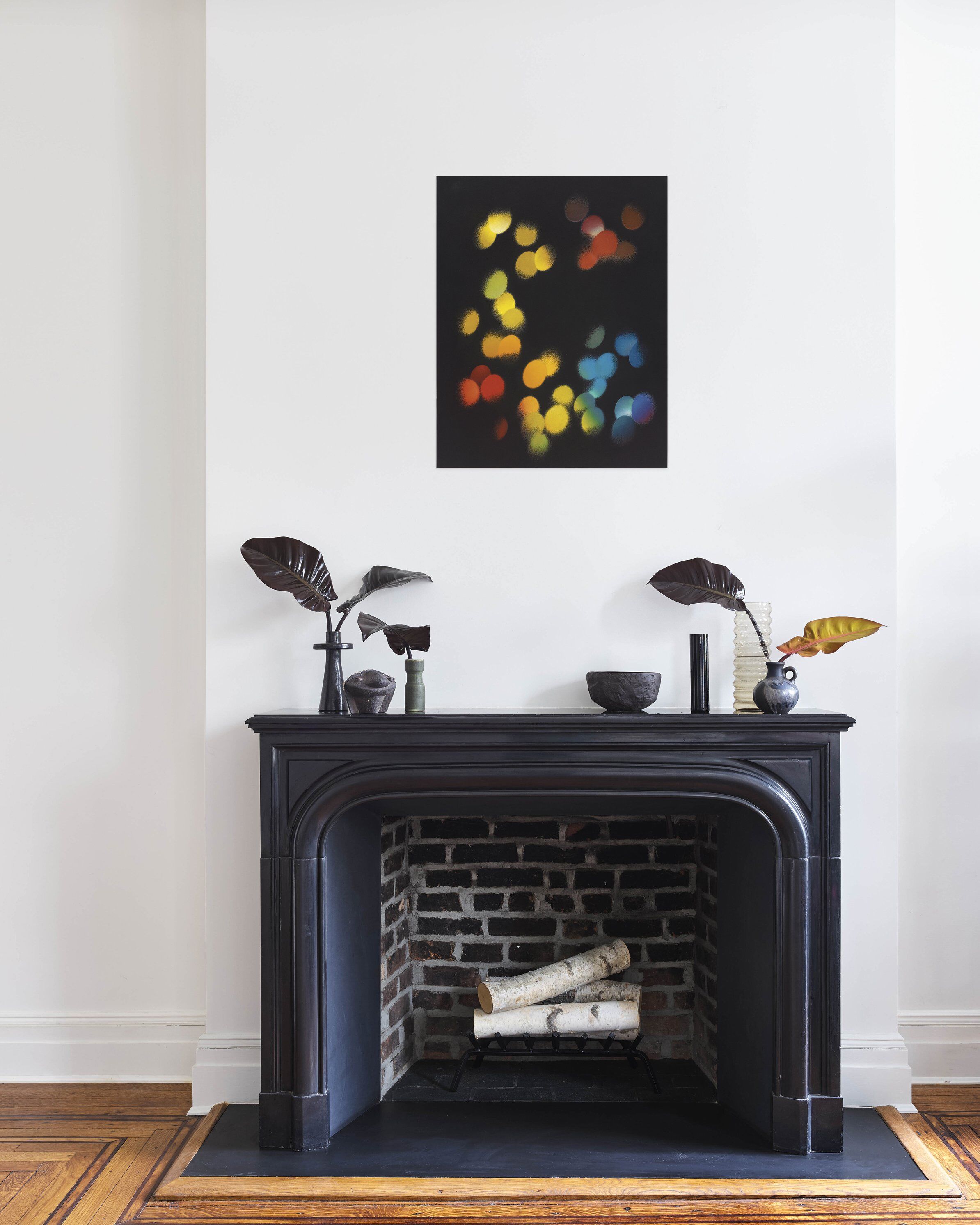 Darren Almond was born in 1971 in Wigan, England. The artist received a BFA from Winchester School of Art in the UK.

Almond’s first one-person exhibition was in 1995 at Great Western Studios in London, UK. In 1997, the artist had an exhibition at London’s Institute of Contemporary Arts in the UK and began a continuing association with the White Cube Gallery in London, UK. Since then, Almond has participated in the 2003 Venice Biennale in Italy, the 2007 Moscow Biennale in Russia, and the 2009 Tate Triennial in the UK.

Almond's work has been exhibited at: the Kunsthalle Zurich in Switzerland; De Appel in Amsterdam, the Netherlands; Herzliya Museum of Art in Israel; Site Santa Fe in New Mexico; the Parasol Unit Foundation in London, UK; Tate Britain in London, UK; and the Museum Folkwang in Essen, Germany. In 2005, Almond was a finalist for the Turner Prize.

Almond began photographing his Fullmoon series in 1998. In the summer of 2010, the artist worked at Crown Point Press to extend this concept into four color photogravures. Almond says of the photogravure process: “There’s a different energy breathing through the images than you can get in ordinary photographic printing. These have a different depth to them. They feel more sculptural, more like objects”. In 2018 Almond visited the Crown Point studio again and made a portfolio of photogravures, Amalfi Sketchbook, and nine color aquatints.

Darren Almond is represented by the Matthew Marks Gallery in New York City and White Cube in London, UK.

Almond lives and works in London.