Mamma Andersson's works tell stories with no beginning, middle or end. The artist's compositions evoke concentrated feelings by focusing on only a few important details—inviting viewers to create their own stories and histories. Andersson's work is a deeply psychological depiction of both landscapes and people. 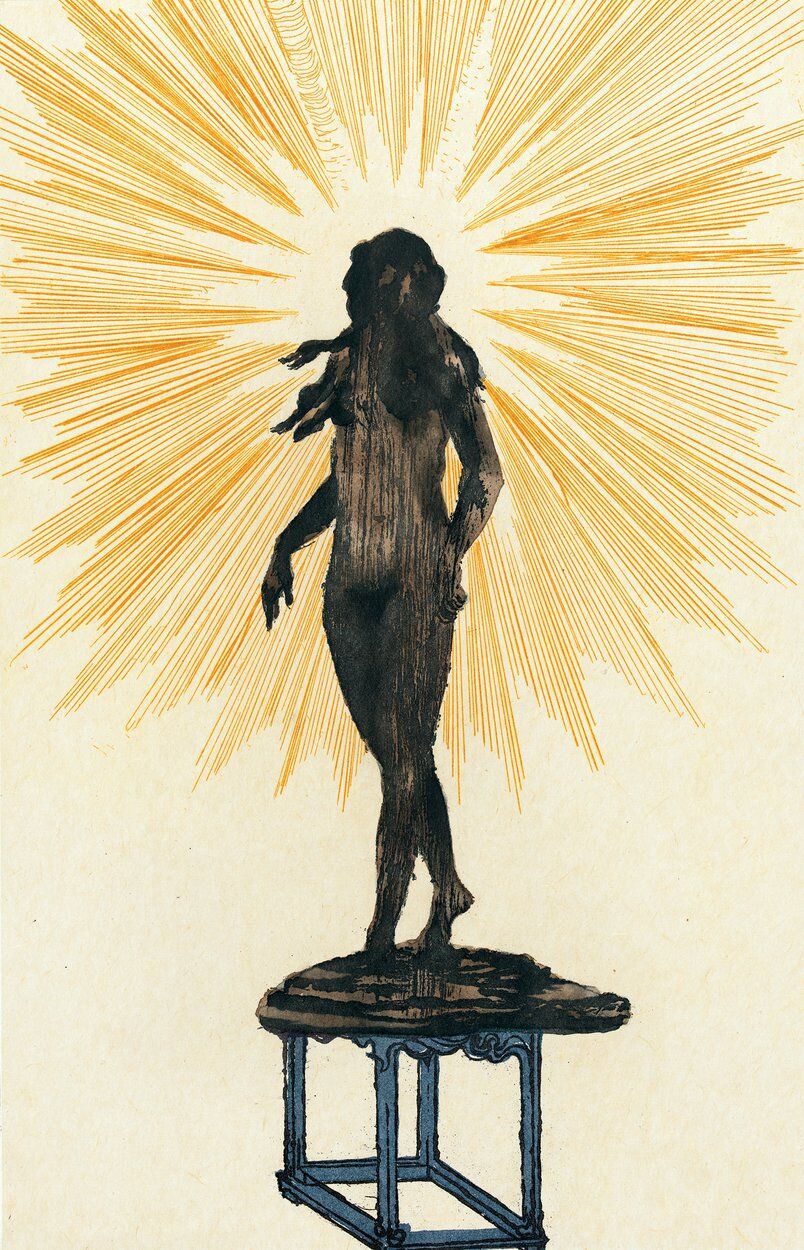 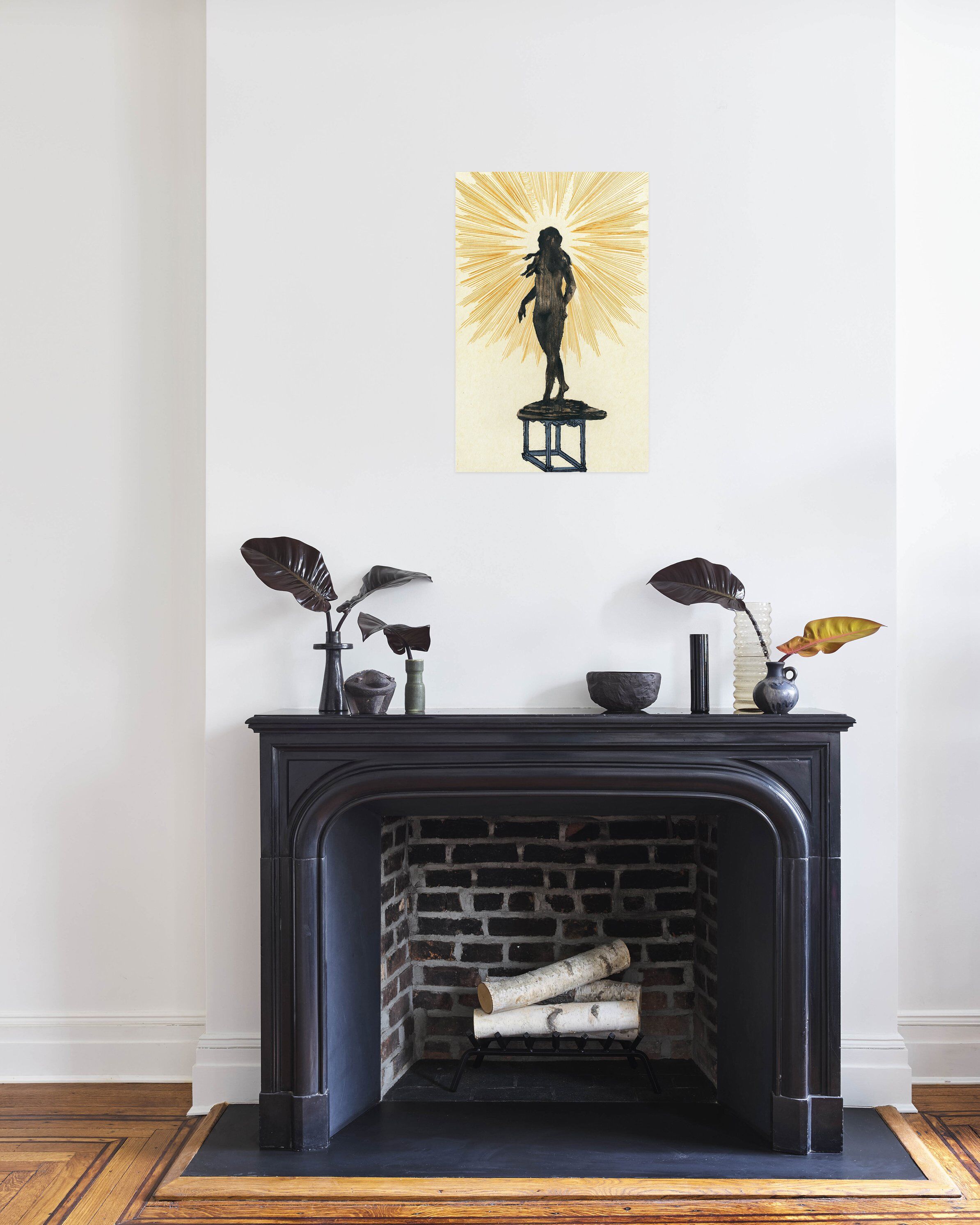 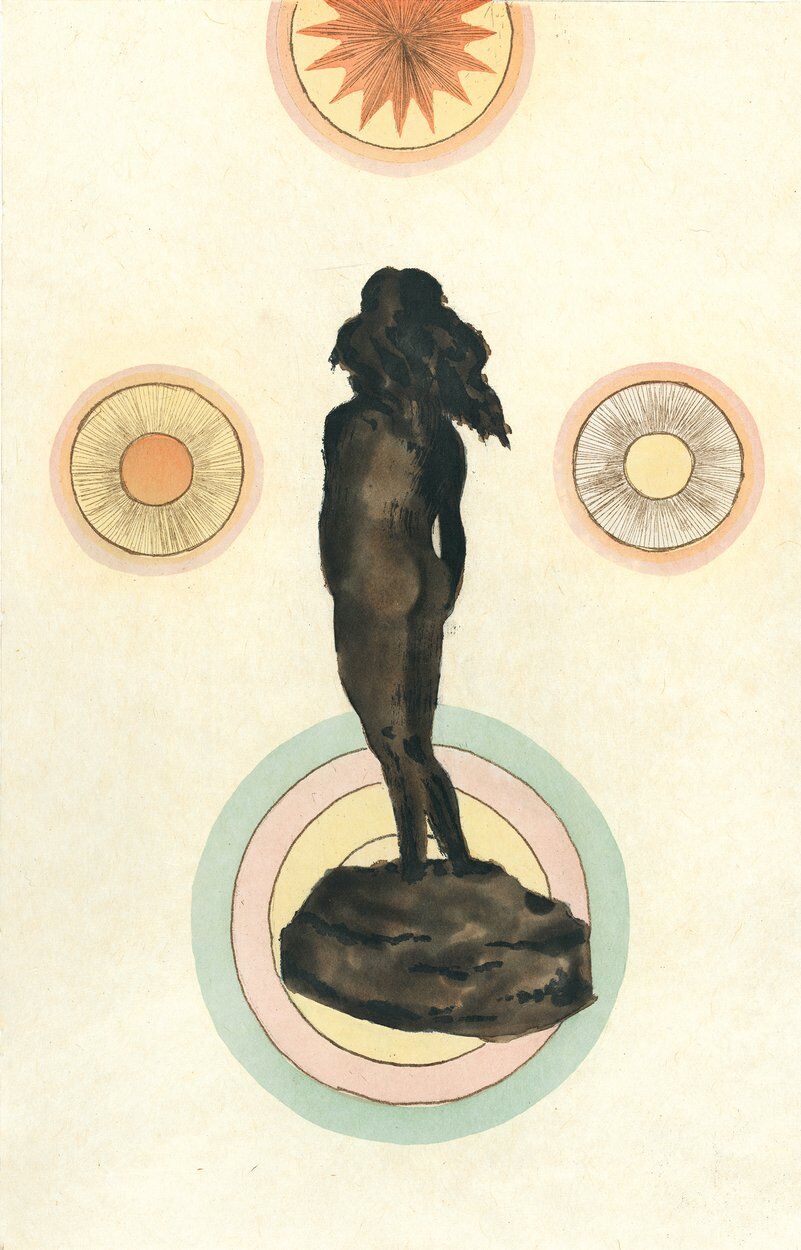 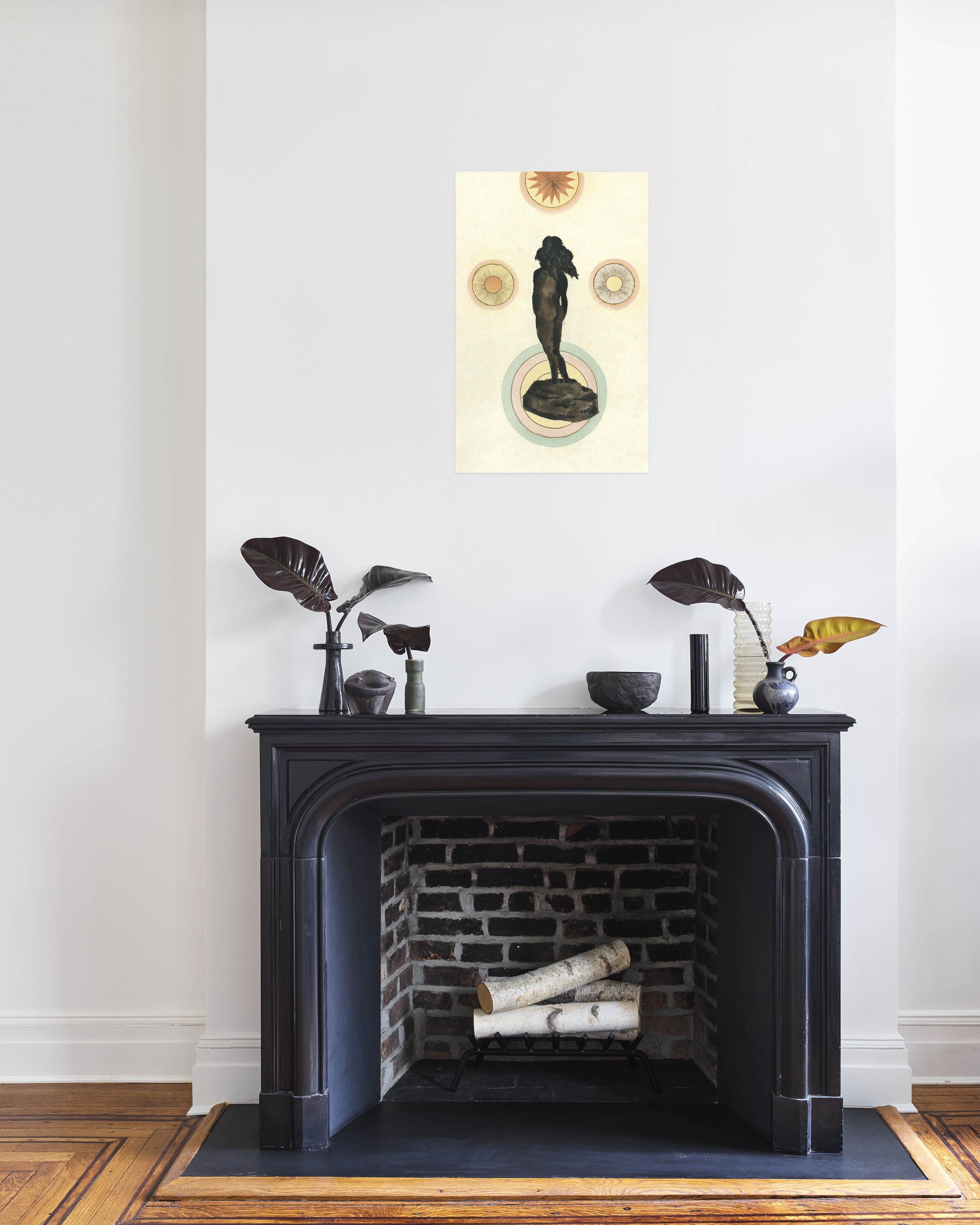 Mamma Andersson was born in 1962 in northern Sweden. The artist attended the Royal University College of Fine Arts in Stockholm, Sweden from 1986–1993.

Andersson’s international breakthrough began with her selection as Sweden’s representative at the 50th Venice Biennale in 2003 with a solo exhibition, Devil May Care.

In 2006, David Zwirner Gallery in New York City devoted a solo show to her work titled, Rooms Under the Influence. David Zwirner said: “Her paintings tell a story, but they don’t reveal. You enter in, but there is no beginning, no middle and no end. The viewer creates their own narrative. There is something deeply psychological in her portrayal of landscapes and people.” Later that year Andersson won the prestigious Carnegie Art Award for Nordic painting and was given a solo show, The Undiscovered Country, at the Hammer Museum in Los Angeles, California.

Andersson was first invited to Crown Point Press in 2008 when she created three color etchings whose interior and exterior scenes offer portals to a mysterious reality. In 2010, she returned to Crown Point Press with her husband, artist Jockum Nordström; they collaborated on six etchings that comprise a portfolio. Andersson returned again in 2013 to make three large color aquatints.

In 2021, Denmark’s Louisiana Museum of Modern Art presented Mamma Andersson, the artist's first large-scale show at a Nordic museum in several years. Andersson made ten new works especially for the exhibition. Other exhibitions of Andersson’s include: Memory Banks at the Contemporary Arts Center in Cincinnati, Ohio (2018–19); the Museum Haus Esters in Krefeld, Germany (2011); Officescapes at Galleri Magnus Karlsson in Stockholm, Sweden (2008); Essential Painting the National Museum of Art in Osaka, Japan (2006); and the 15th Biennale of Sydney: Zones of Contact at Art Gallery of New South Wales in Sydney, Australia (2006).

In 2018, Andersson received the Drawing Prize presented by the Daniel and Florence Guerlain Contemporary Art Foundation. In 2010, the artist had her first solo museum show in the US at the Aspen Art Museum in Aspen, Colorado.