German artist Tomma Abts' abstract works are complex explorations of their own creation. The artist adopts a self-determined and ever-evolving set of parameters that allow her to enact a series of decisions; the resulting compositions are intuitively constructed according to an internal logic. While abstract, Abts paintings are nevertheless illusionistic and rendered with sharp attention to details—such as shadows, three-dimensional effects, and highlights—that defy any single, realistic light source. 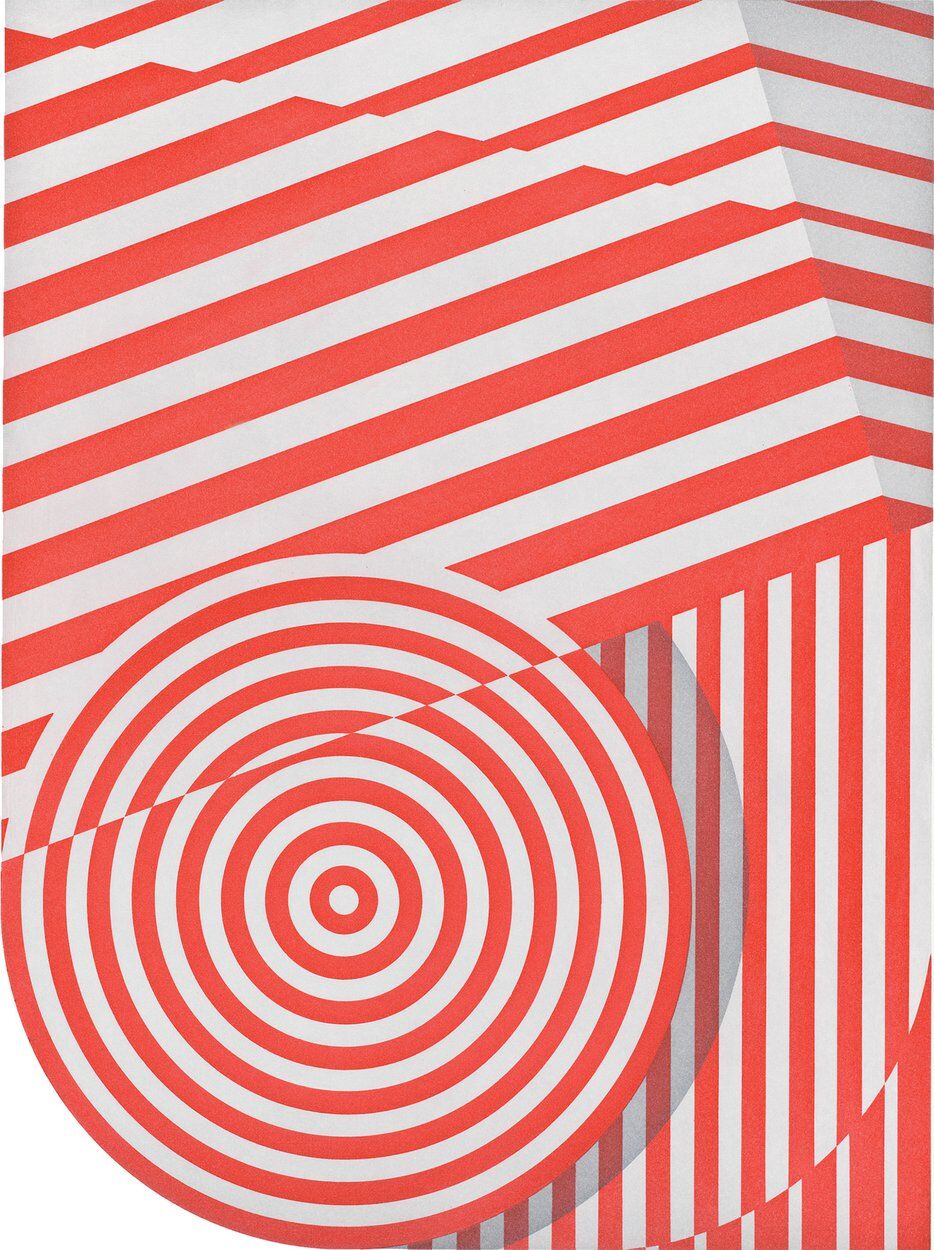 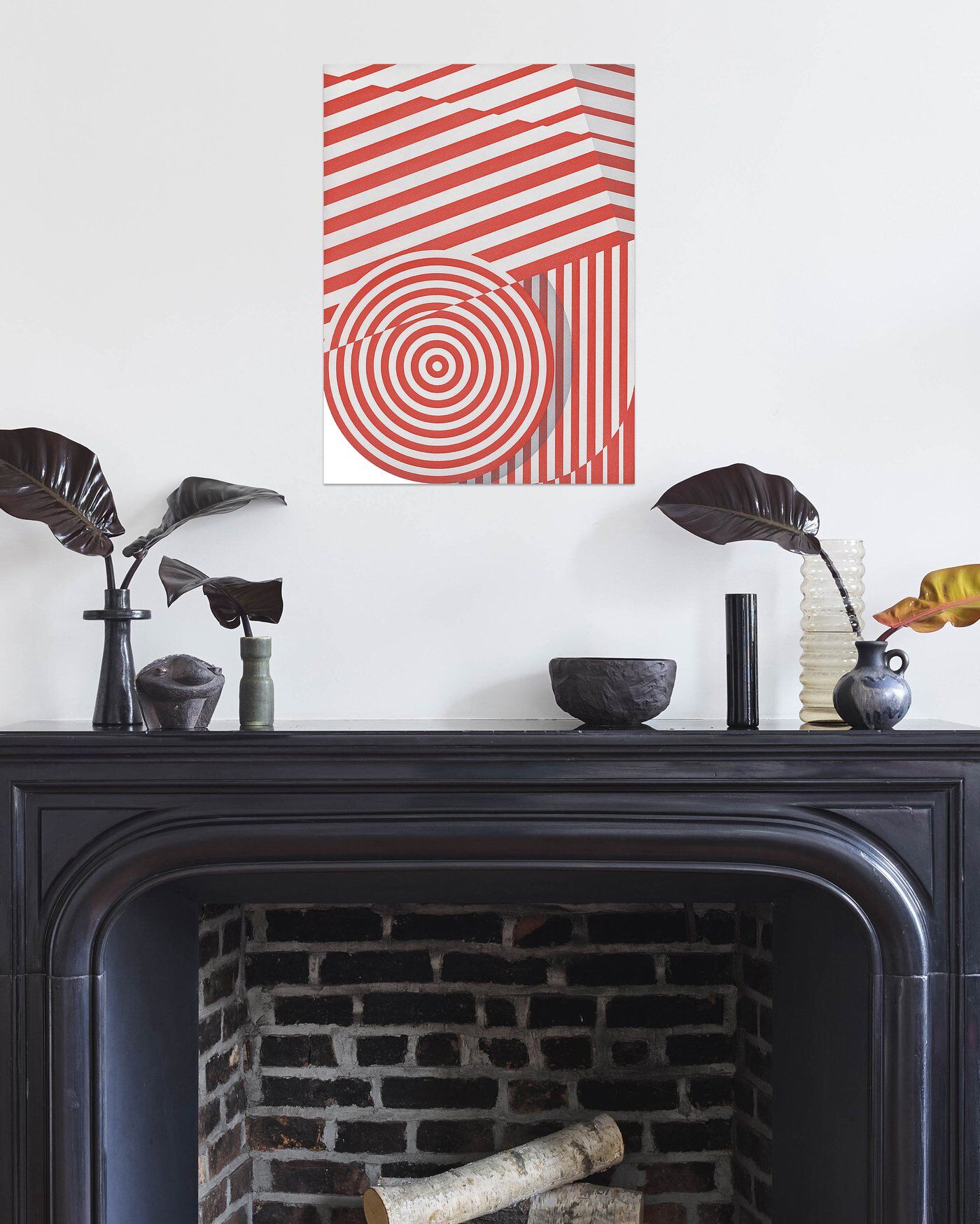 Abts has had solo exhibitions at the Art Institute of Chicago in Illinois (2018); the Aspen Art Museum in Colorado (2014); the New Museum of Contemporary Art in New York City (2008); the Kunsthalle Kiel in Germany (2006); and the Kunsthalle Basel in Switzerland (2005).

Abts's work has been included in major international exhibitions such as the Berlin Biennial in Germany (2006), the Carnegie International in Pittsburgh, Pennsylvania (2004), and the Istanbul Biennial in Turkey (2001).

In 2006, Abts was awarded the Turner Prize by the Tate Modern in London. In 2008, the artist's first solo exhibition in the United States was held at the New Museum of Contemporary Art in New York City and traveled to the Hammer Museum in Los Angeles, California.

Abts is represented by greengrassi in London, UK and David Zwirner in New York City.