Depictions of plants and animals account for some of the earliest artworks ever accounted for by humans. From paintings on cave walls to the carvings of ancient hieroglyphics, artists have always expressed a fascination with their fellow living creatures. And by choosing to render these elements of the natural world, artists express their reverence while also marveling at how alien and fantastical these everyday subjects can be. 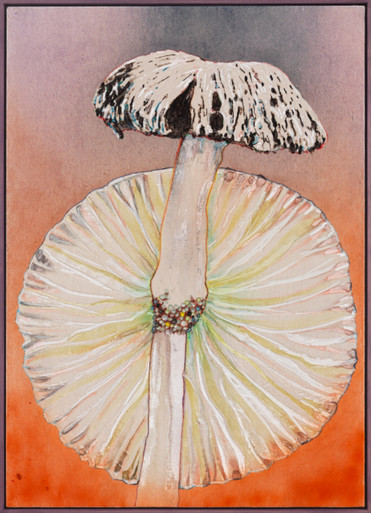 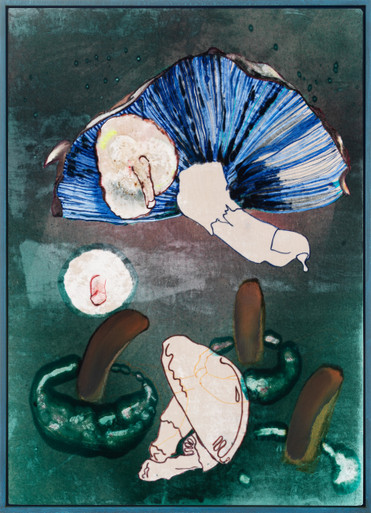 Travis Boyer
The Gangs All Here, 2019
Dye on silk velvet on panel with acid free barrier in artist frame
$11,000 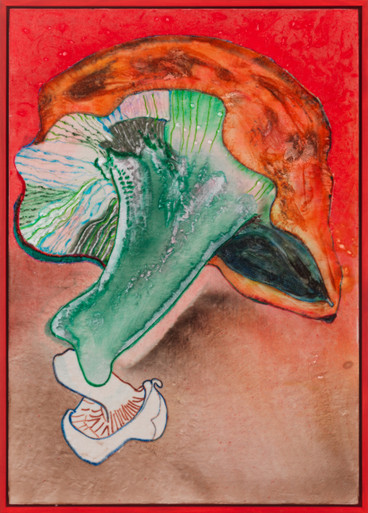 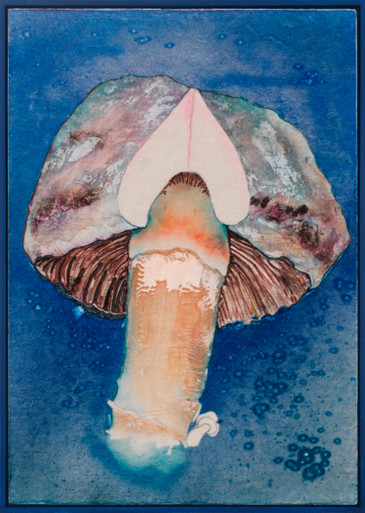 Travis Boyer
We Shall by Morning, 2021
Dye on silk velvet on panel with acid free barrier in artist frame
$6500 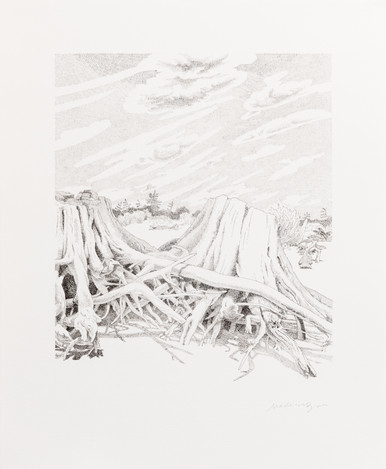 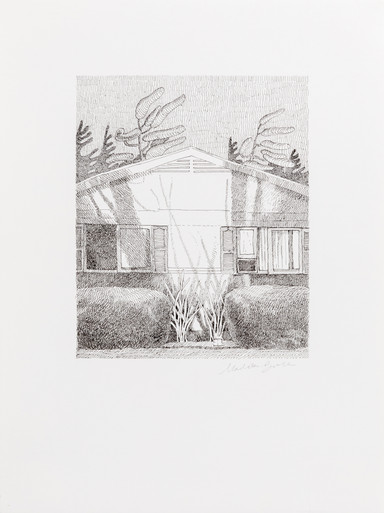 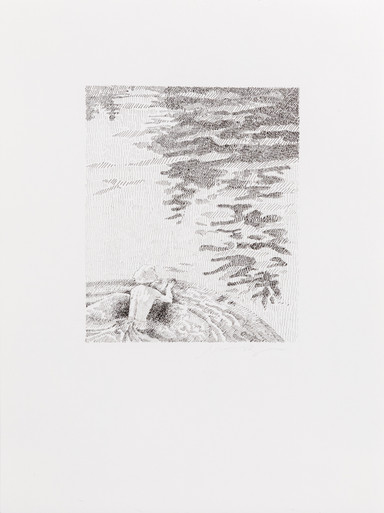 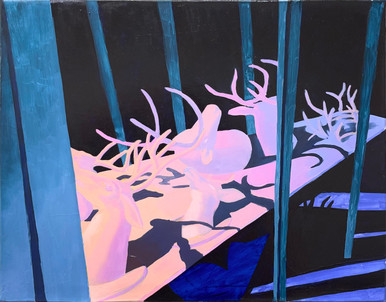 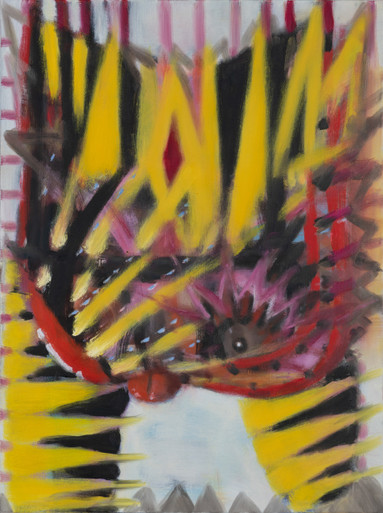 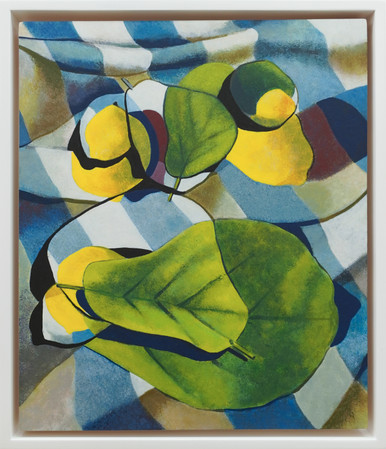 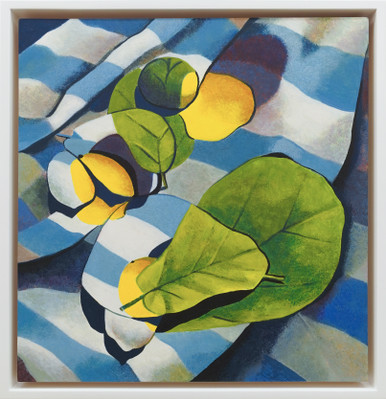 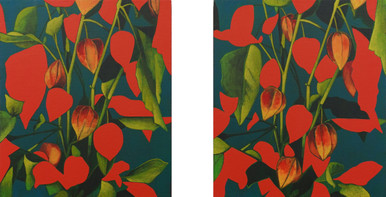 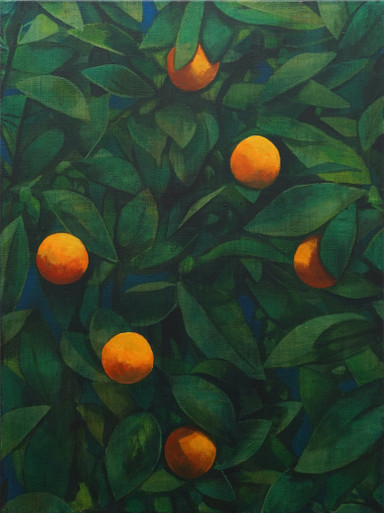 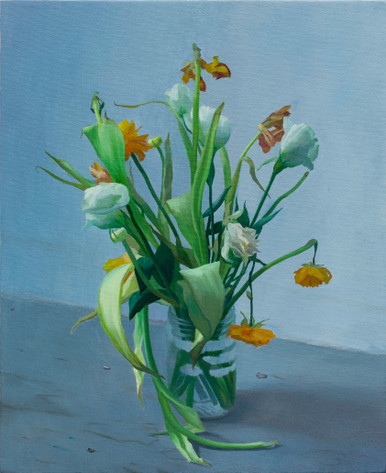 Thomas Cole, possibly best remembered as the founder of the Hudson River School, was famous for his lush landscapes capturing the beauty of the American countryside. But many of his works were also allegorical, such as his series The Voyage of Life, which relates changes in the painted environment to the different stages of a person's lifecycle. Henri Rousseau populated many of his paintings with animals rendered in a surreal manner in an effort to examine the subconscious dream state. Yayoi Kusama has made the pumpkin one of her signatures, playing with its sculptural surface to comment on the plasticity of organic forms when approached with a little imagination.

The vivid colors, fluid movements and unique shapes of the planet's flora and fauna continue to inspire artists today. And just as scientists uncover more about the wildlife directly under our noses, artists are learning new ways to engage with them in their practice.