Descriptions of otherworldly creatures – taking the forms of deities and gods – can be found in the earliest documents of human expression. They can either delight or terrify us, but most importantly, they breathe life into abstract, otherwise indescribable concepts. 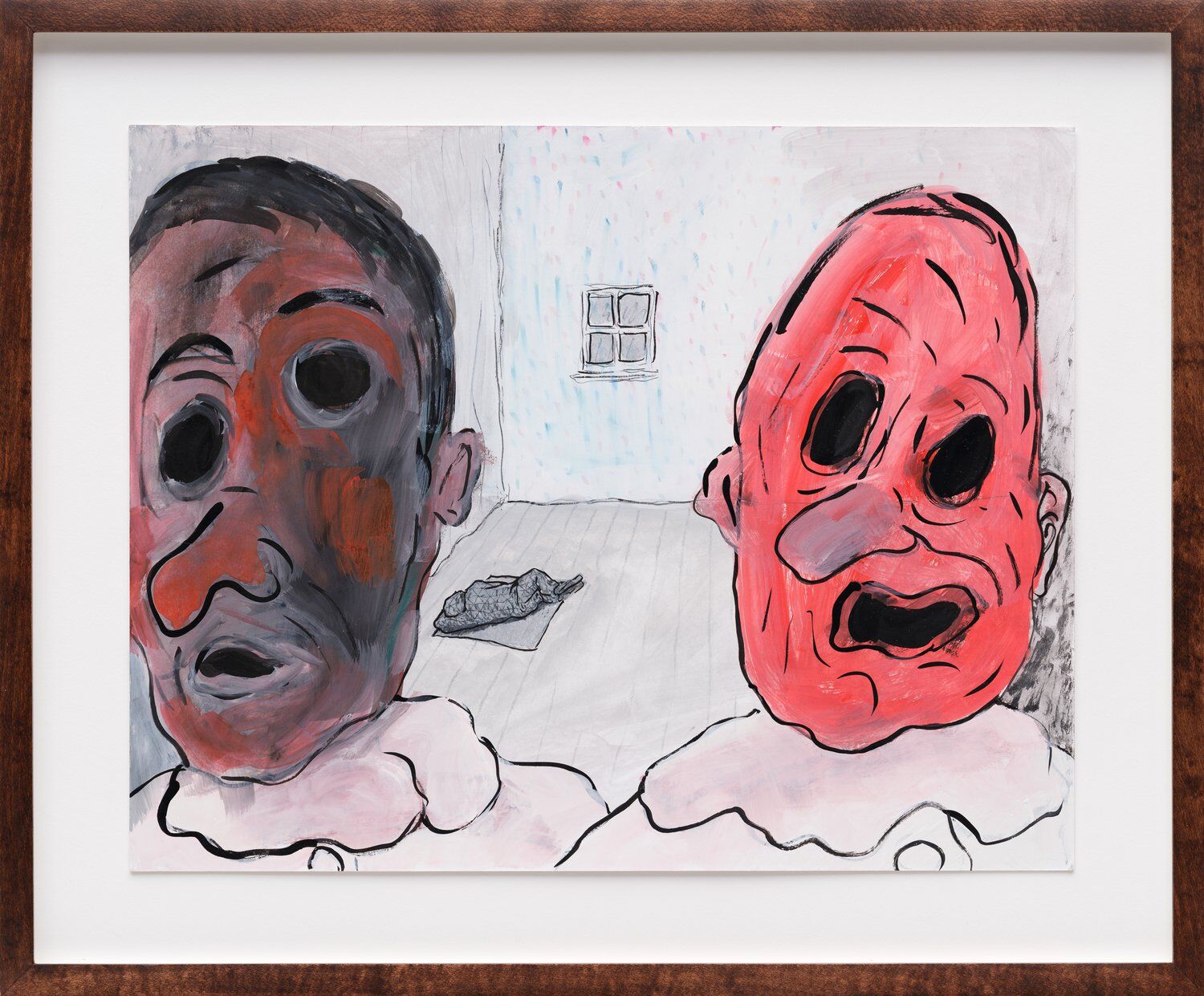 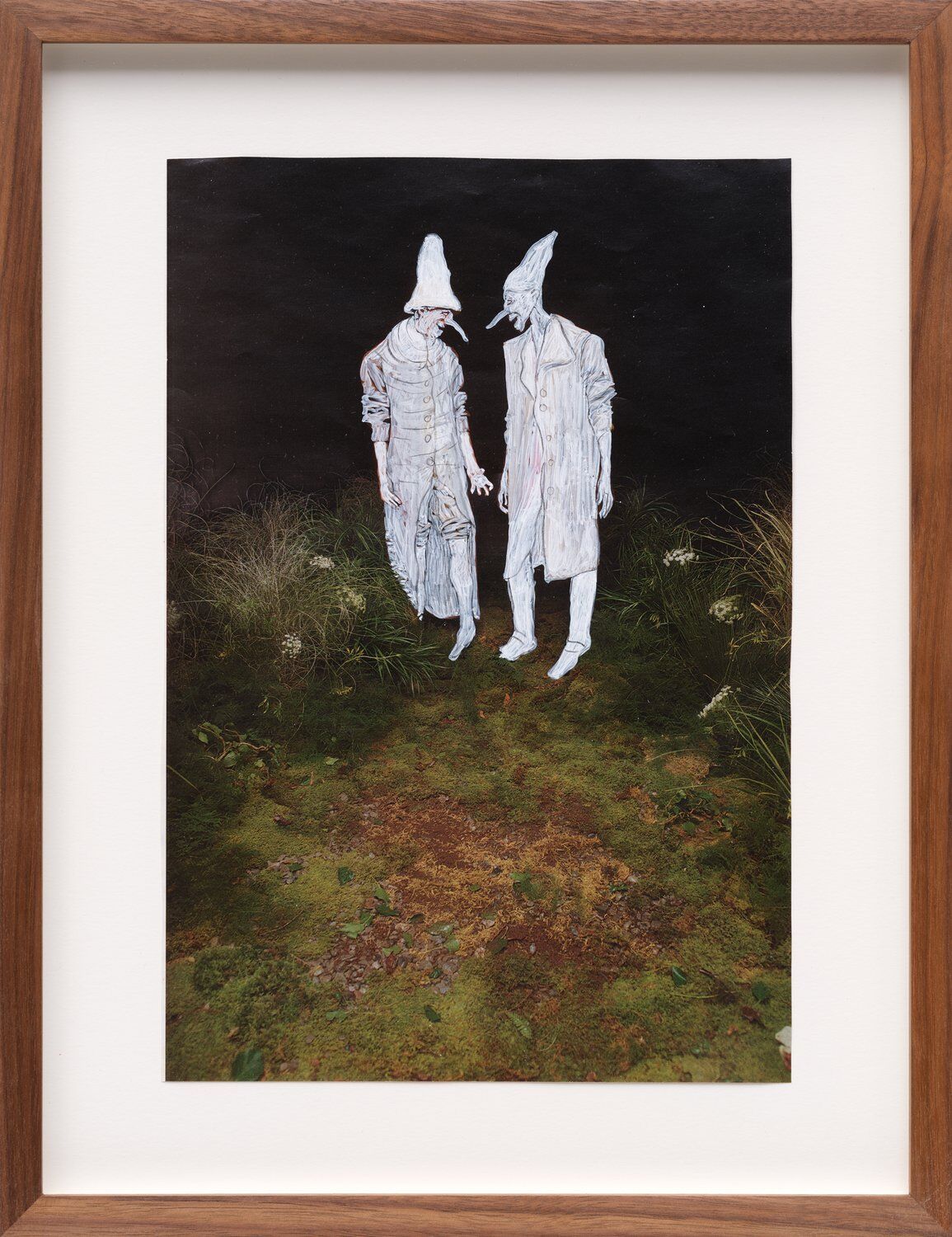 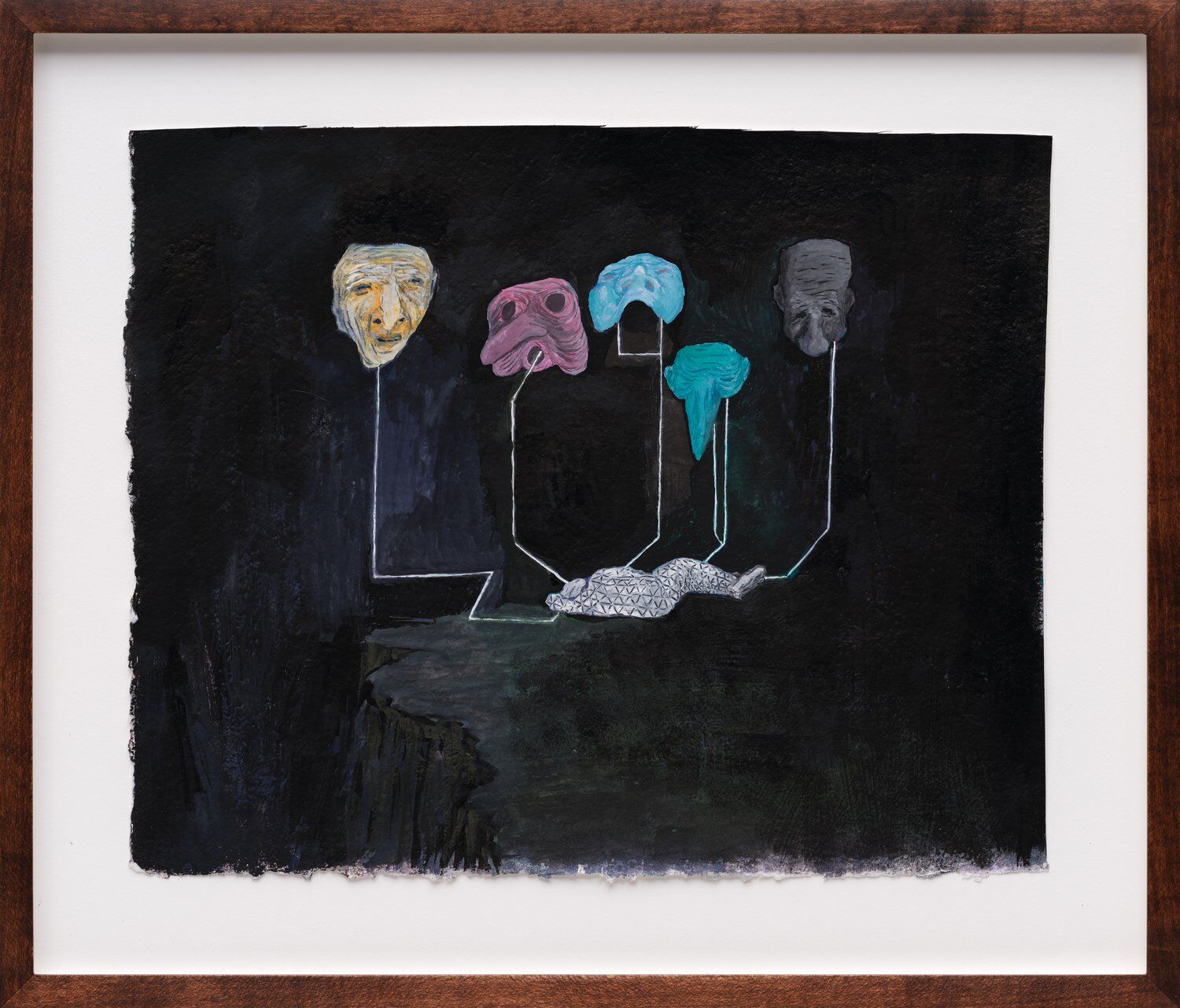 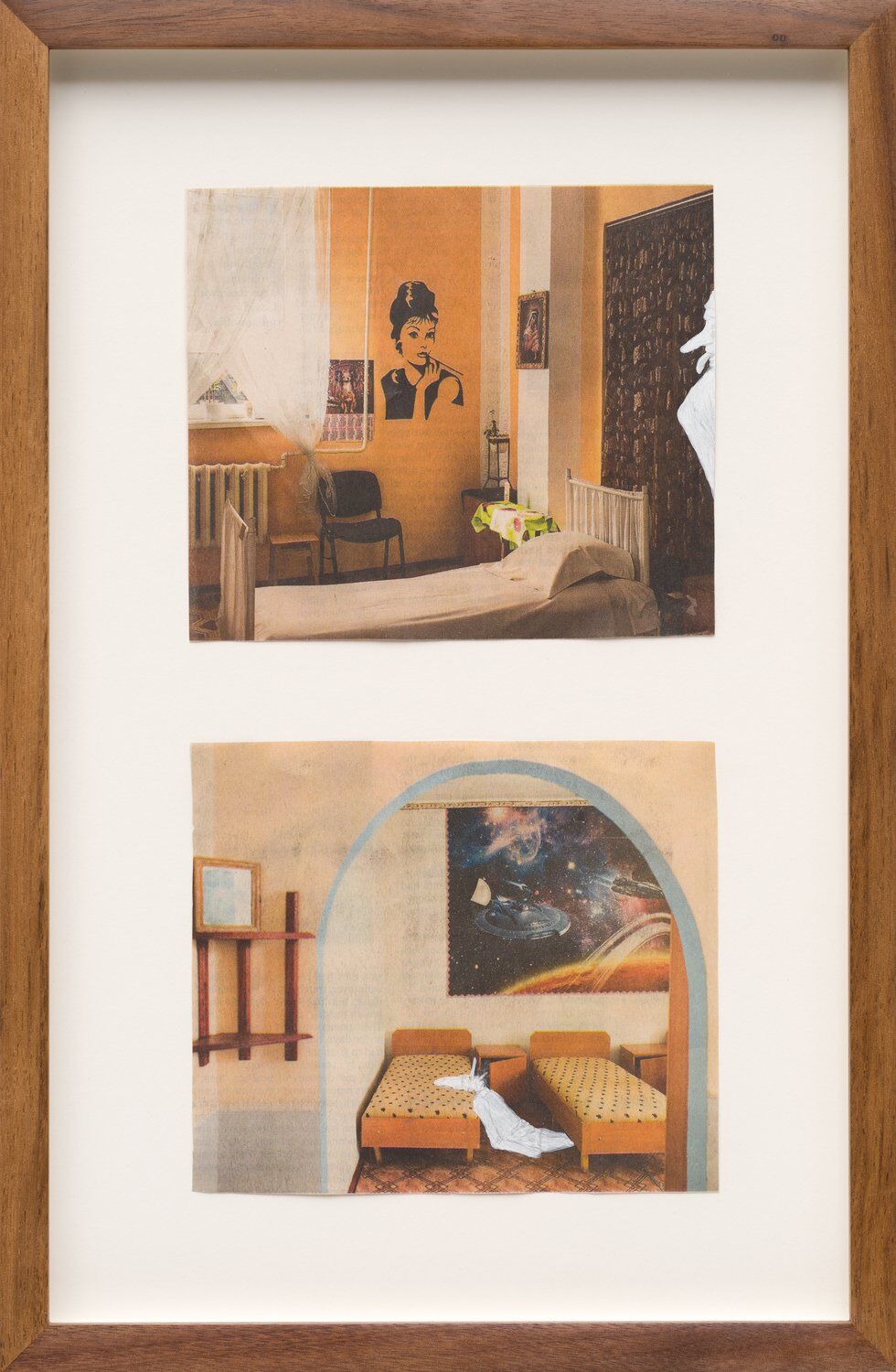 Julien Bismuth
Pulcinella Study (Outside like animals), 2020
White ink and pencil on newspaper
$6000 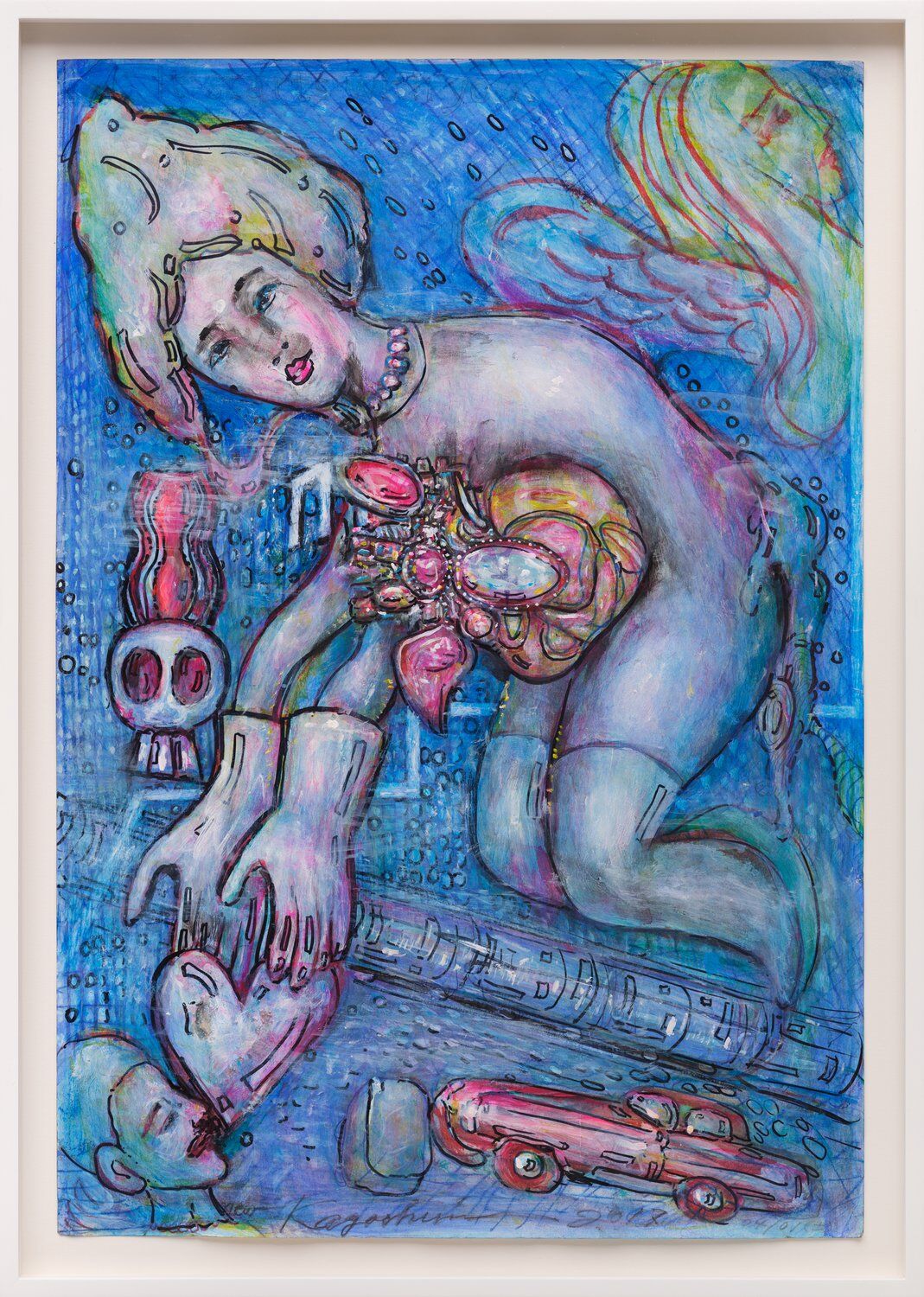 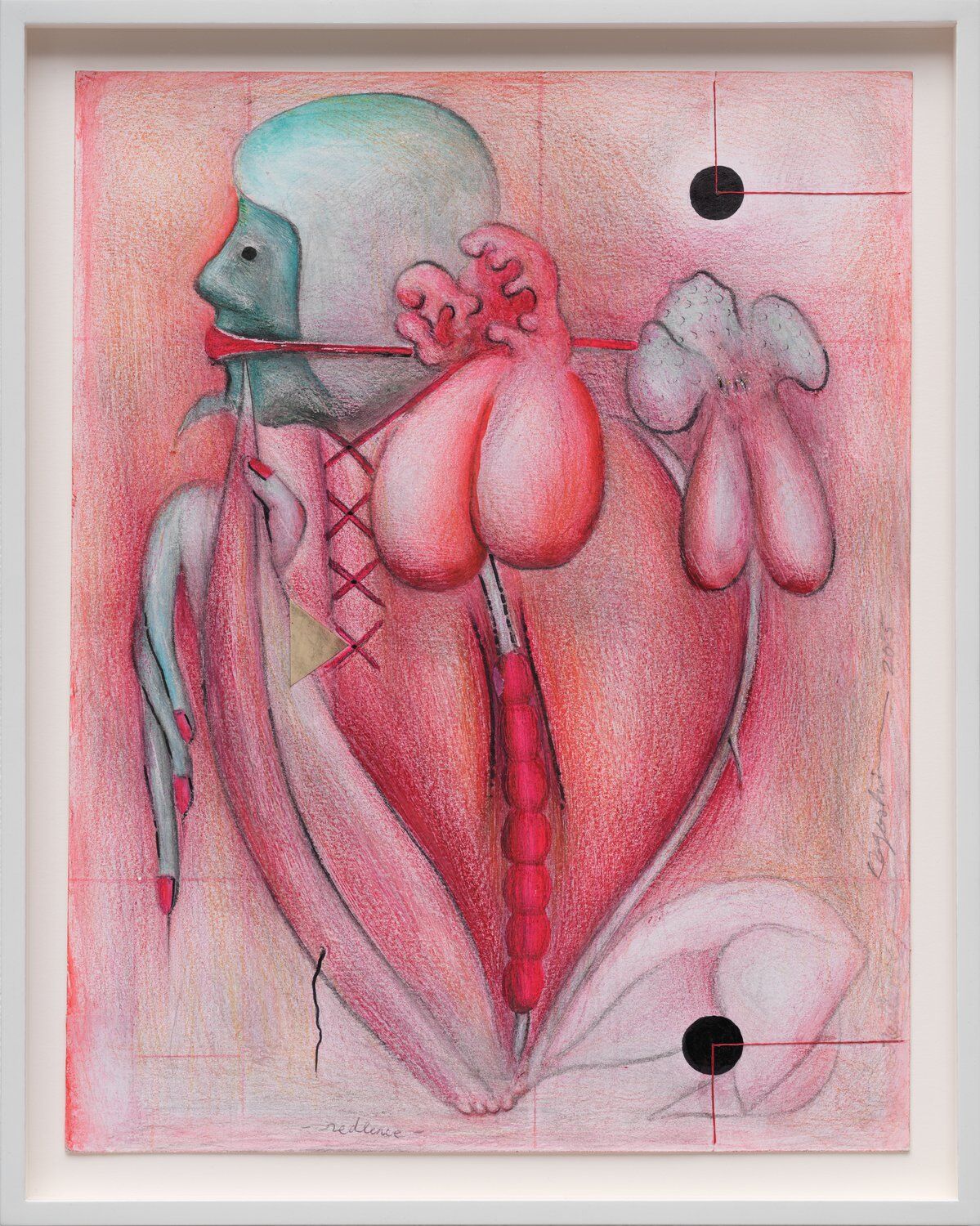 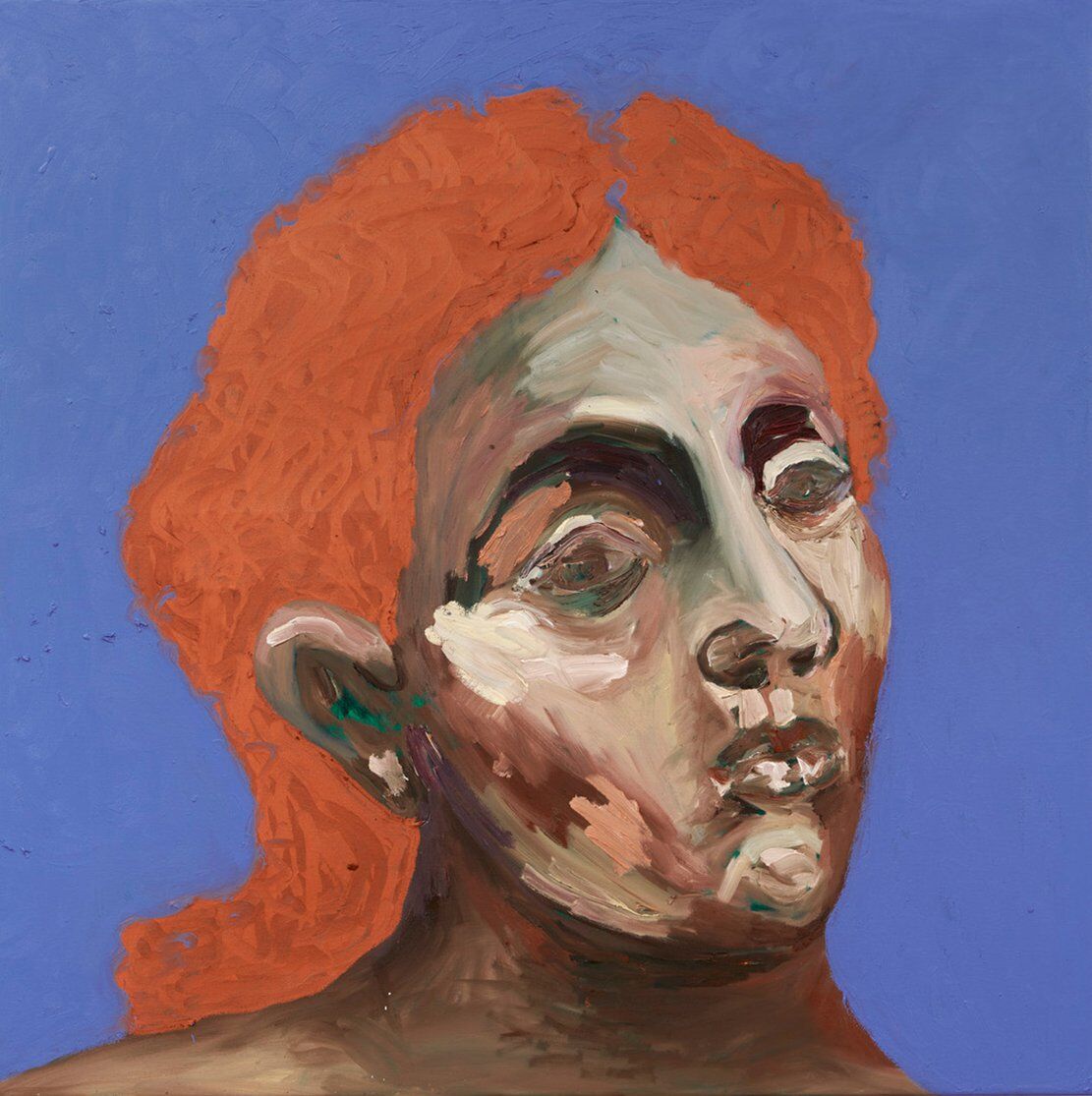 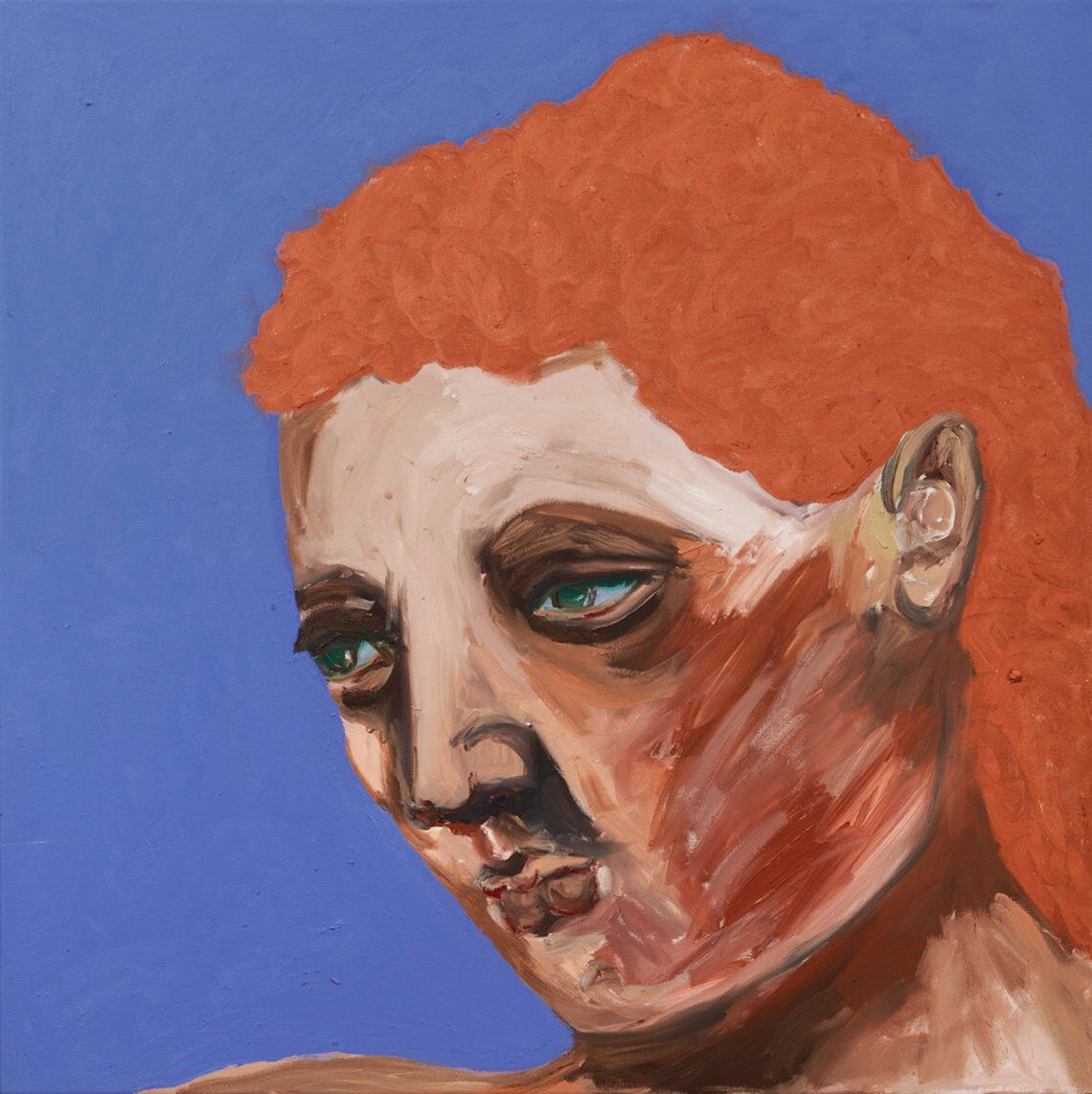 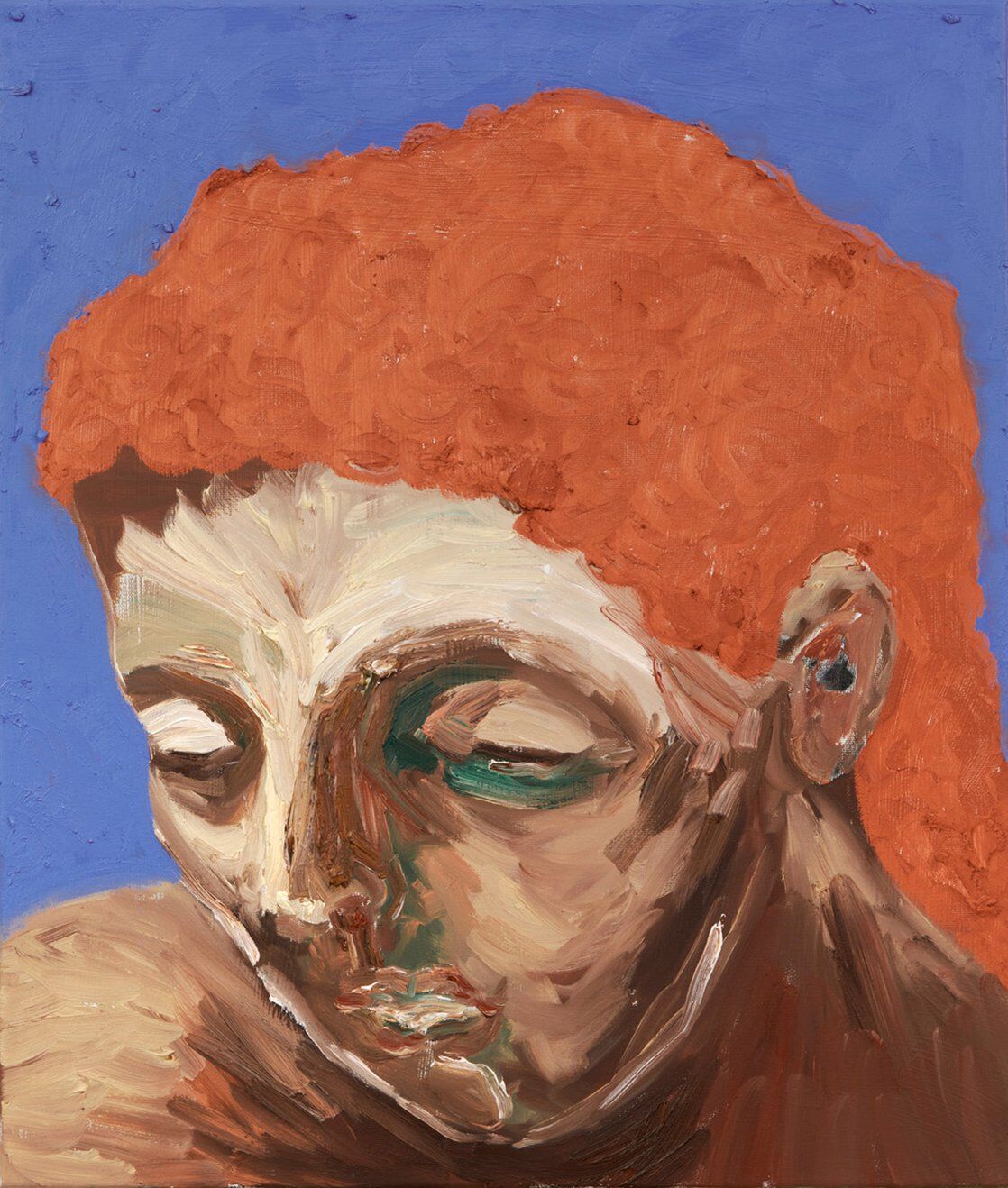 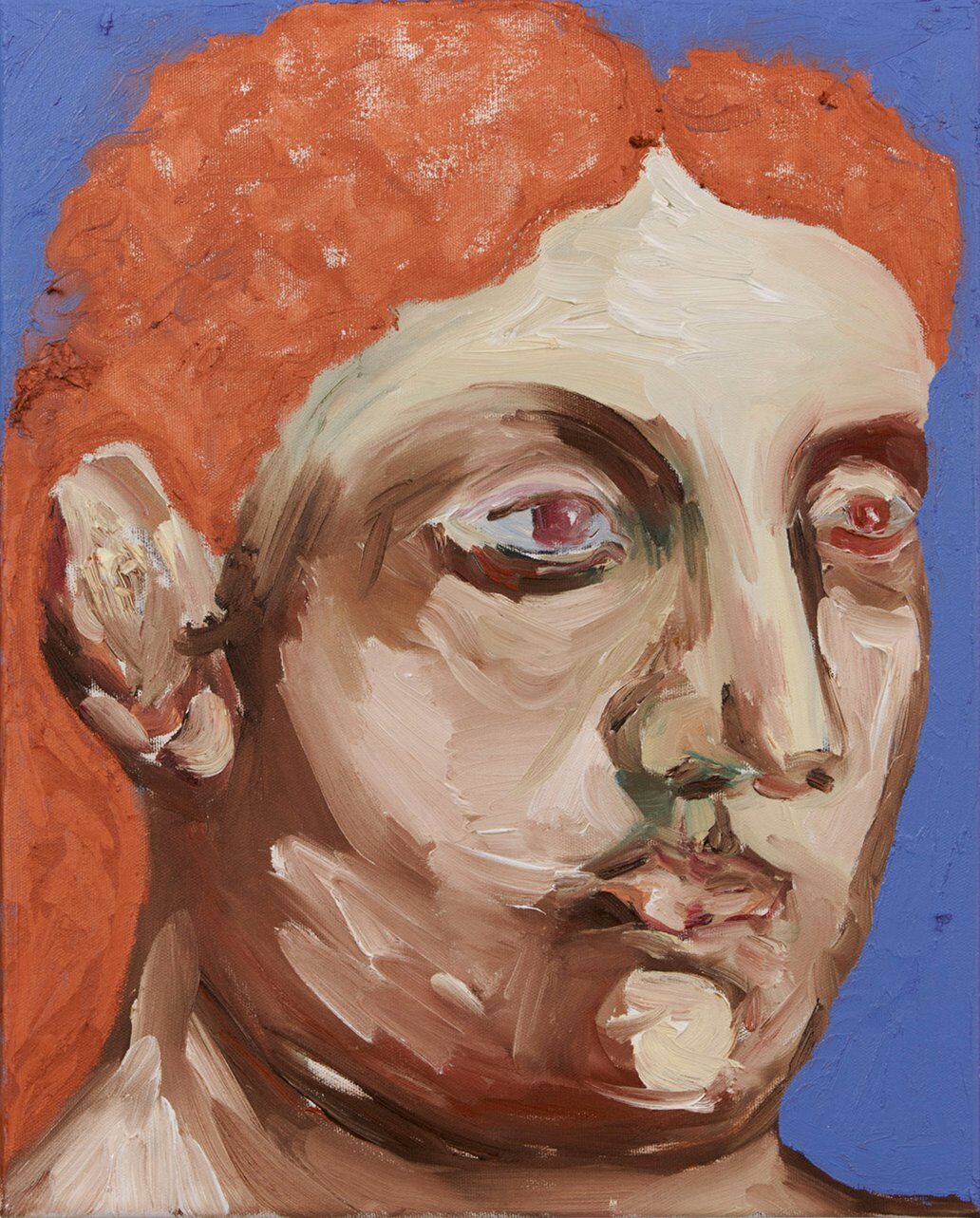 Mattea Perrotta
A study of Lilith 5, 2021
Oil on canvas 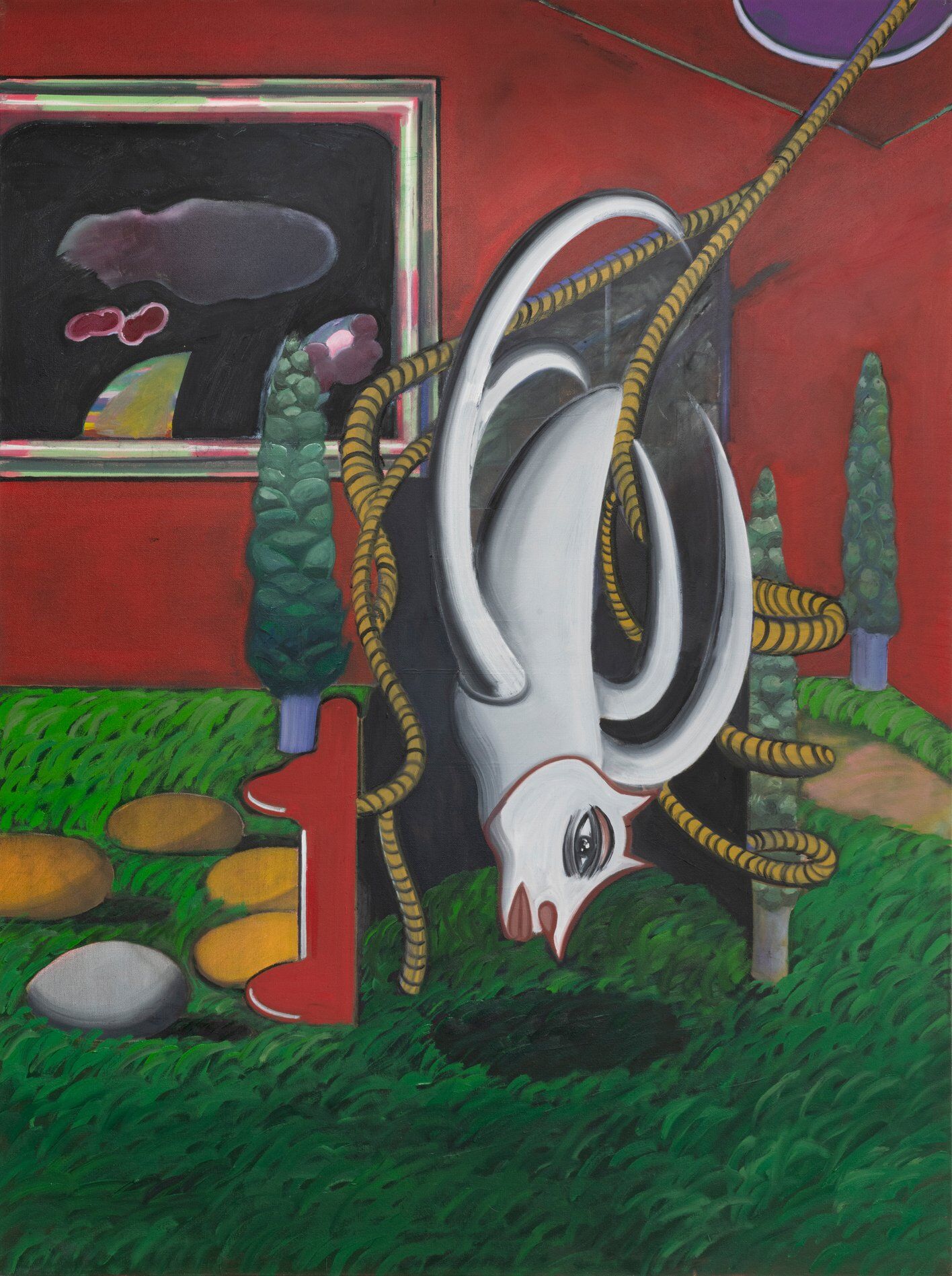 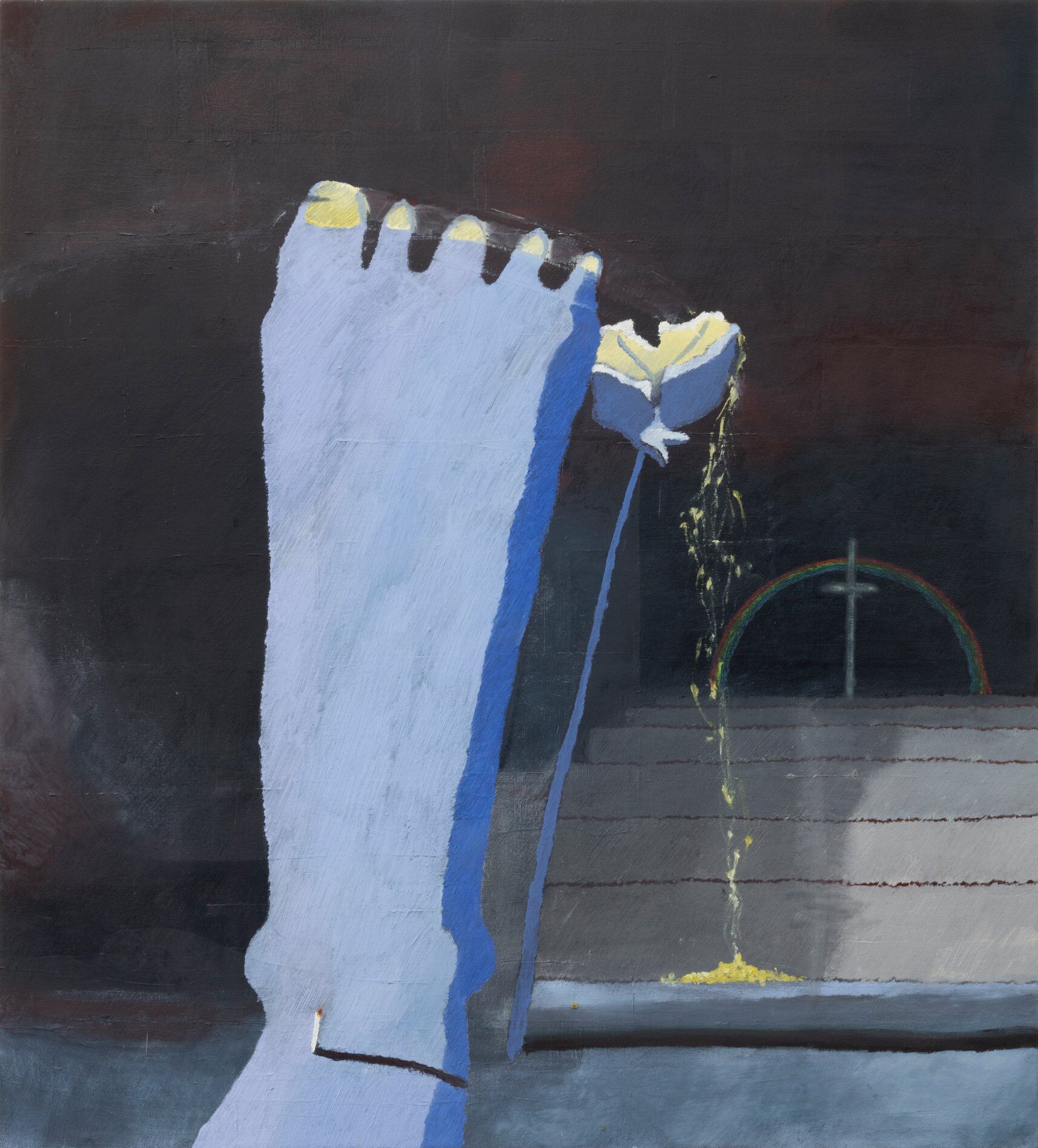 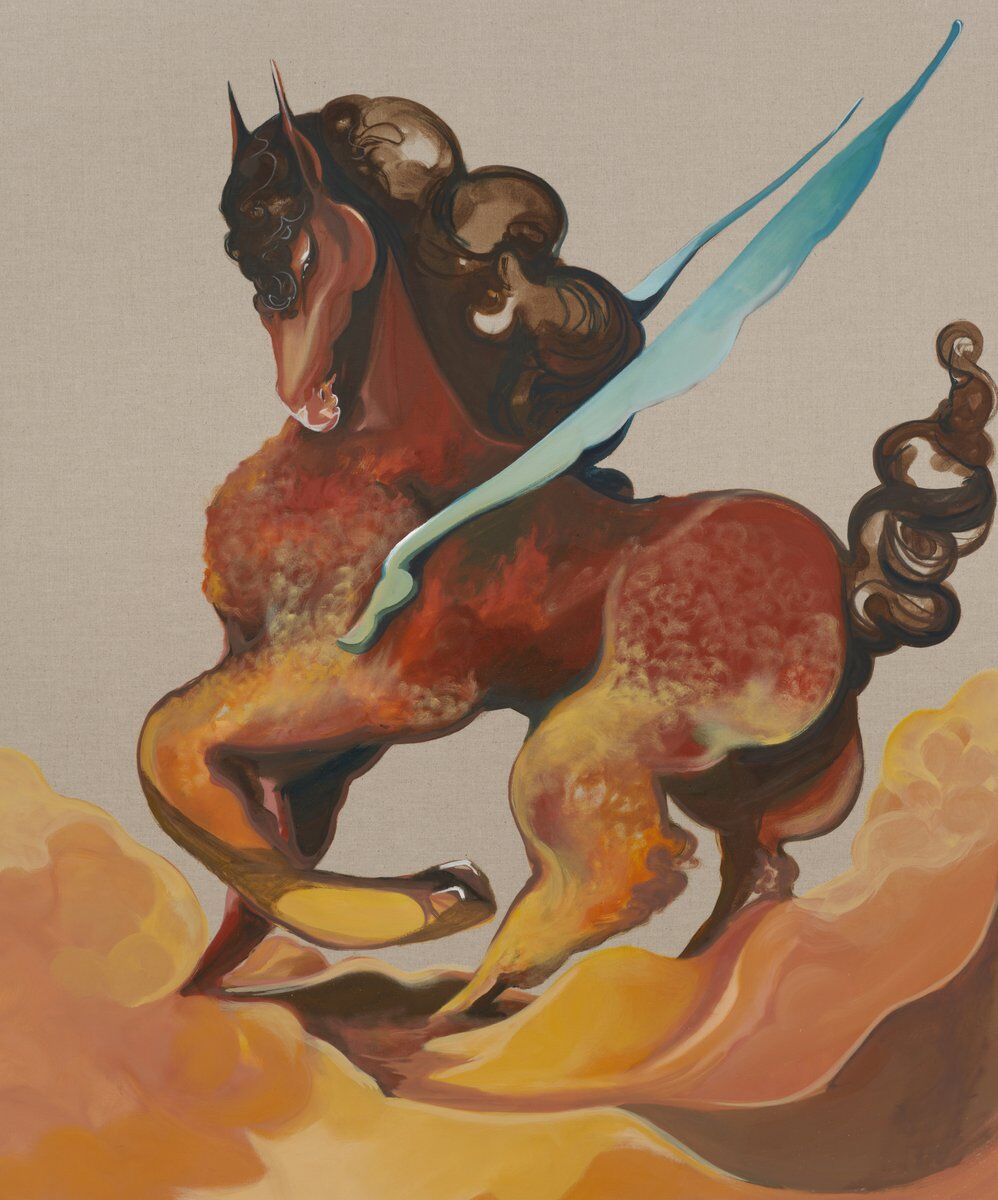 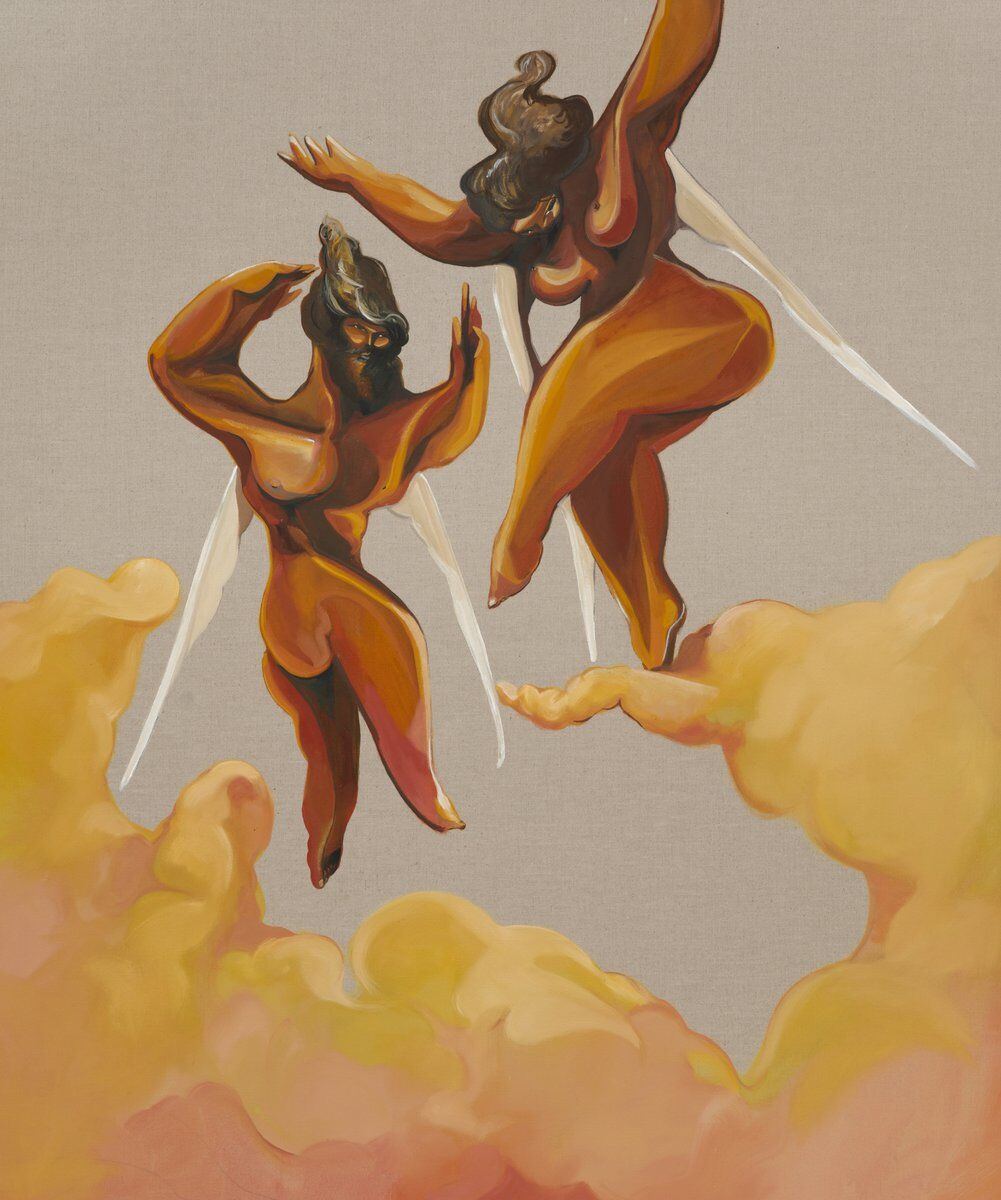 Asif Hoque
She hold me down like gravity, 2021
Oil on linen 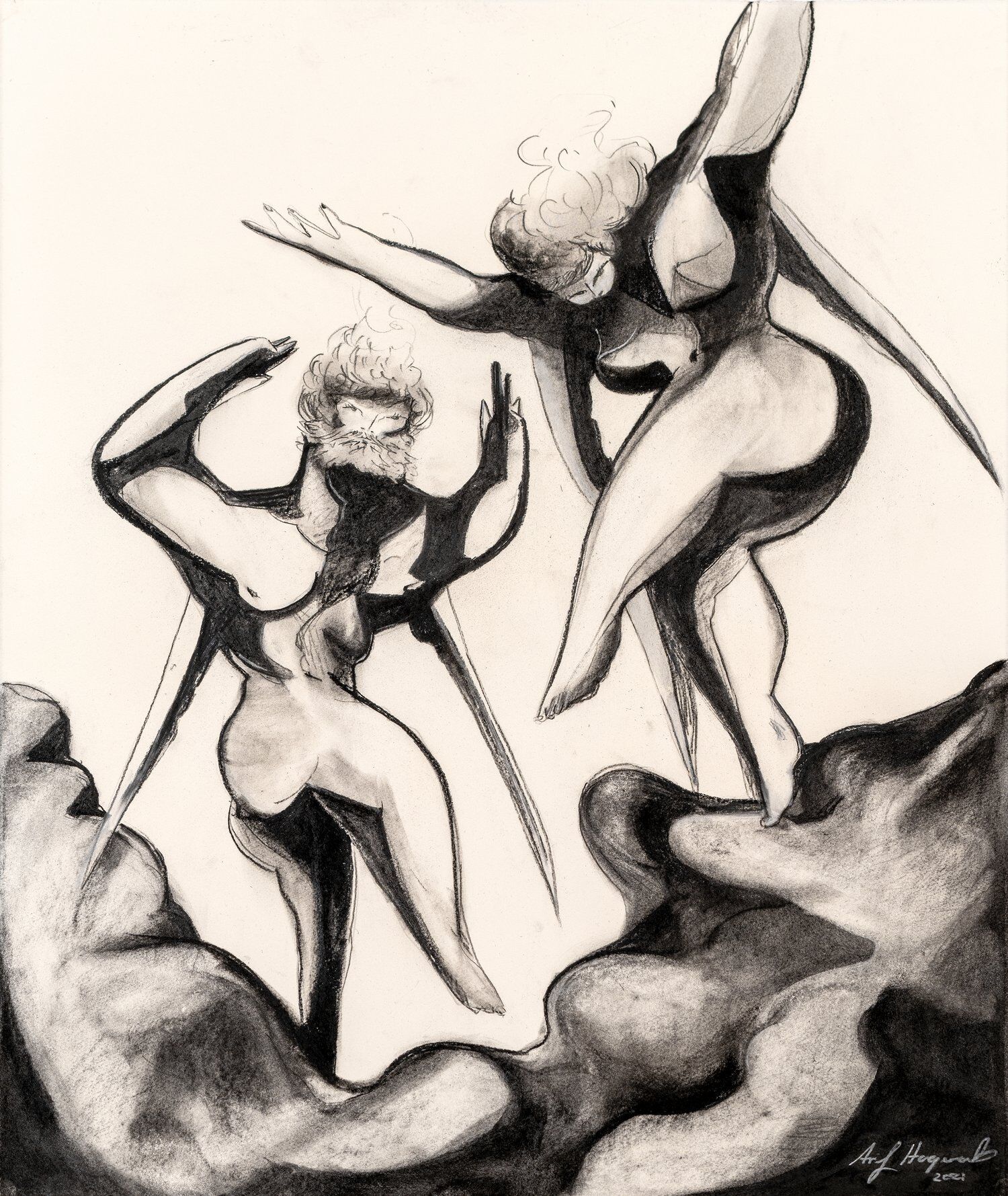 Asif Hoque
She hold me down like gravity, study #3, 2021
Charcoal on Arche's paper 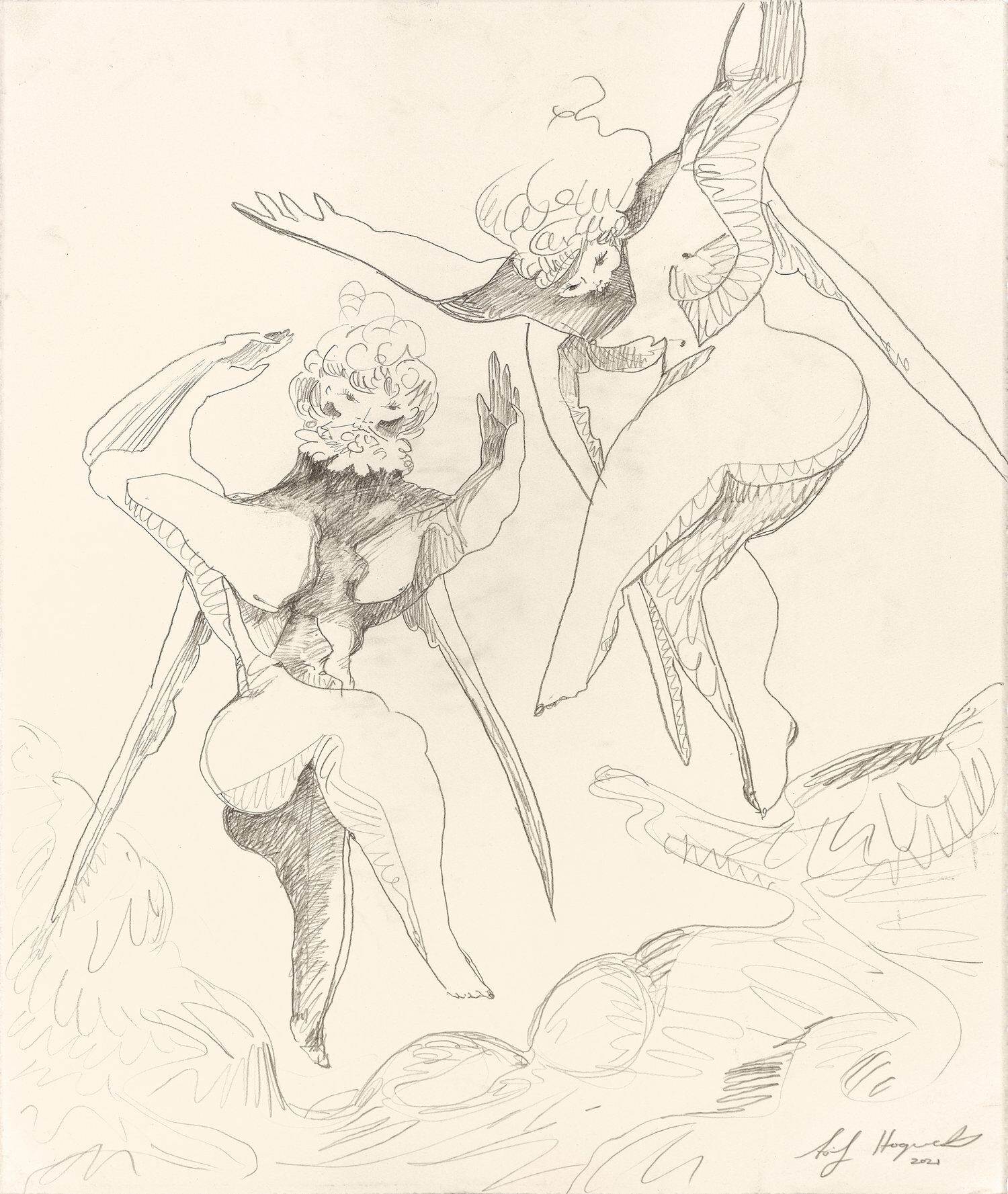 Asif Hoque
She hold me down like gravity, study #2, 2021
Graphite on Arche’s paper 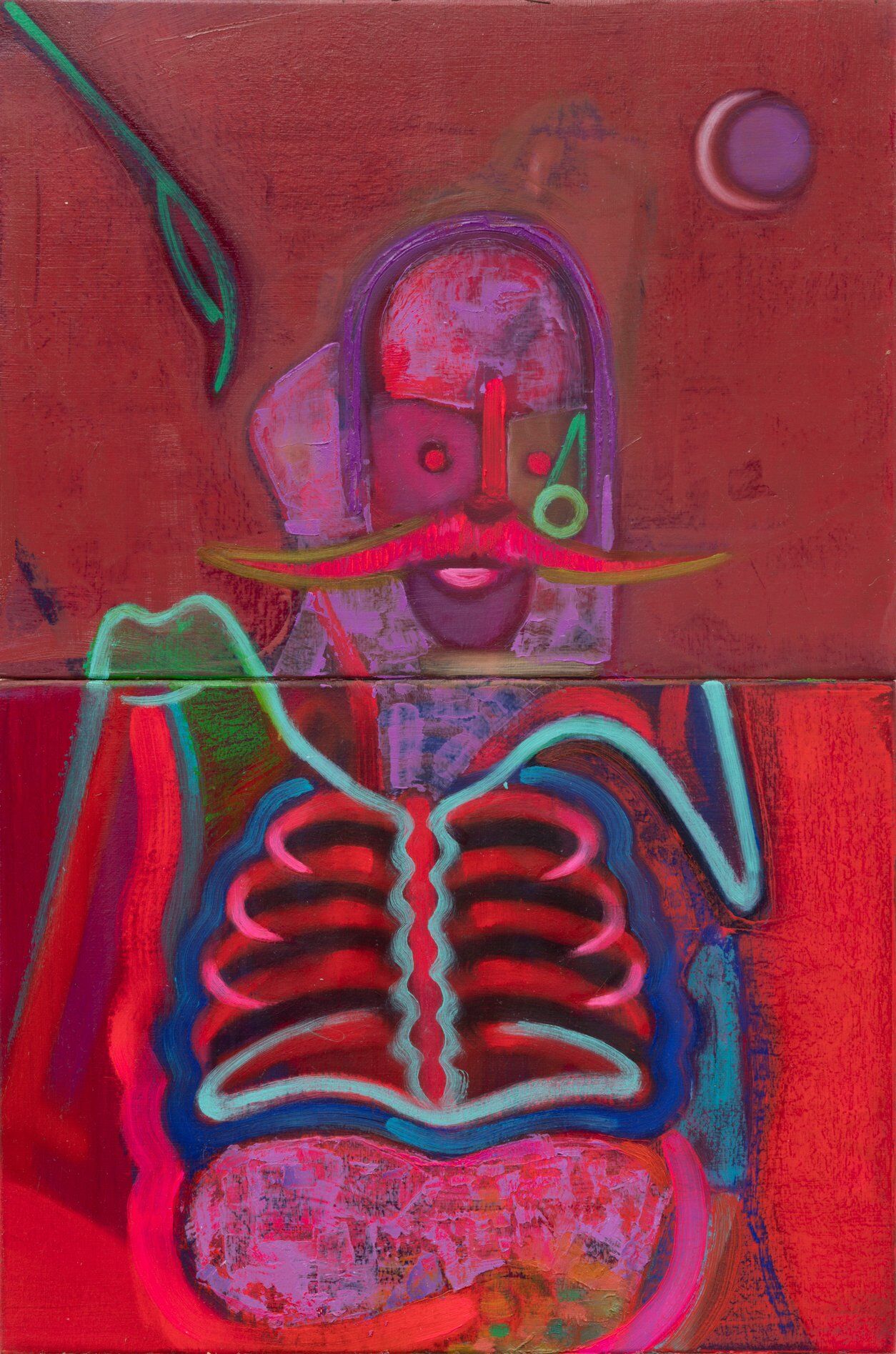 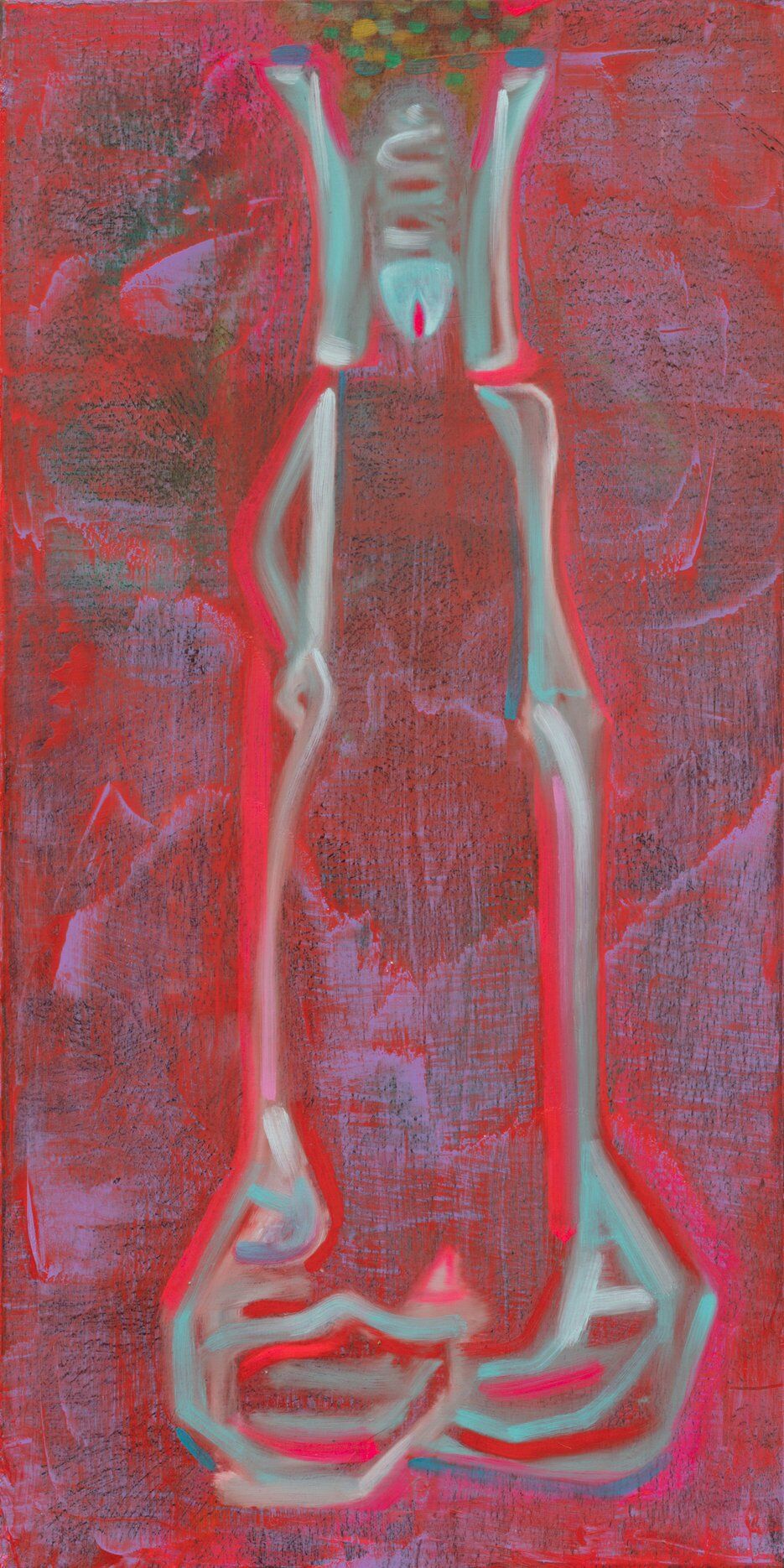 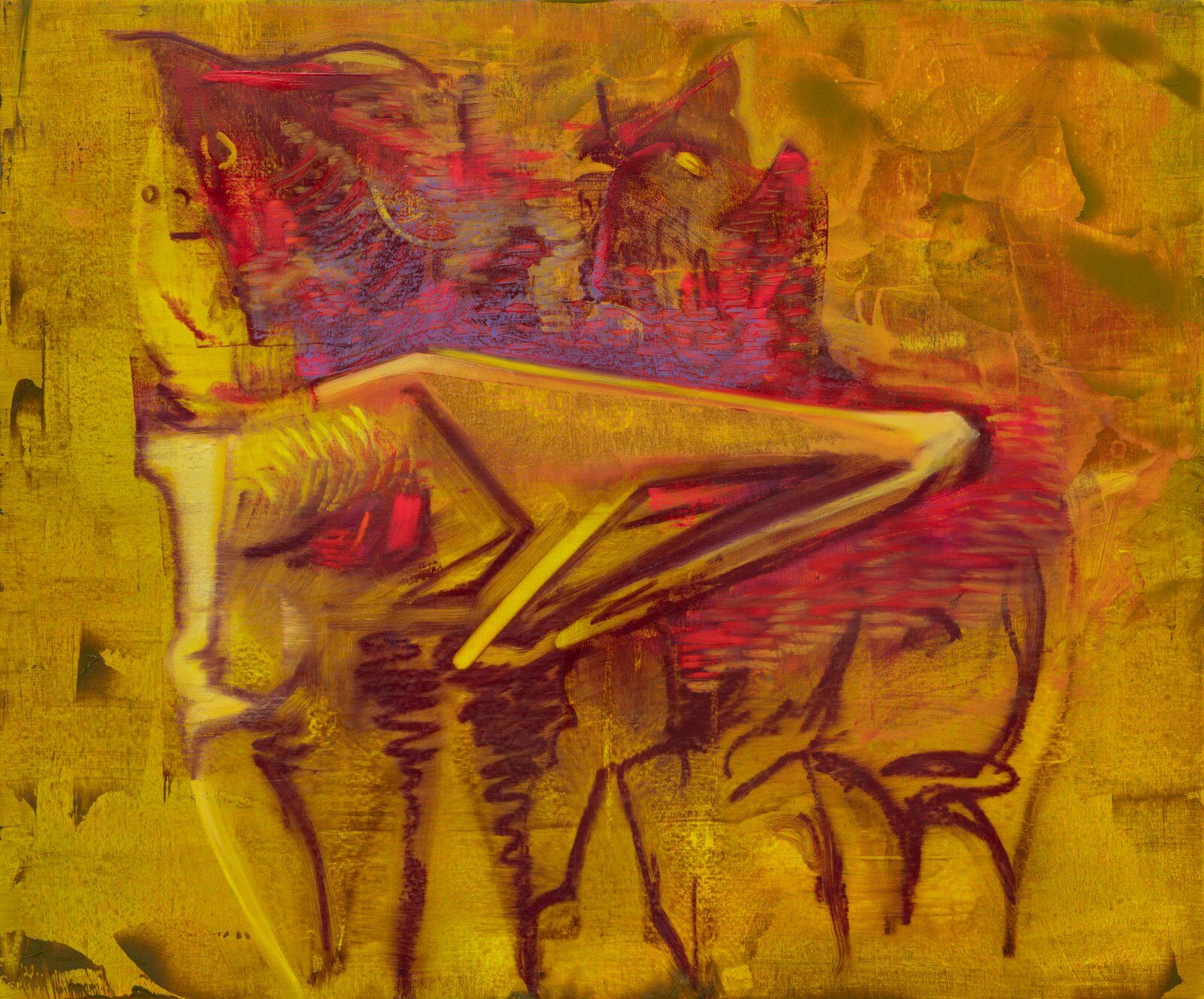 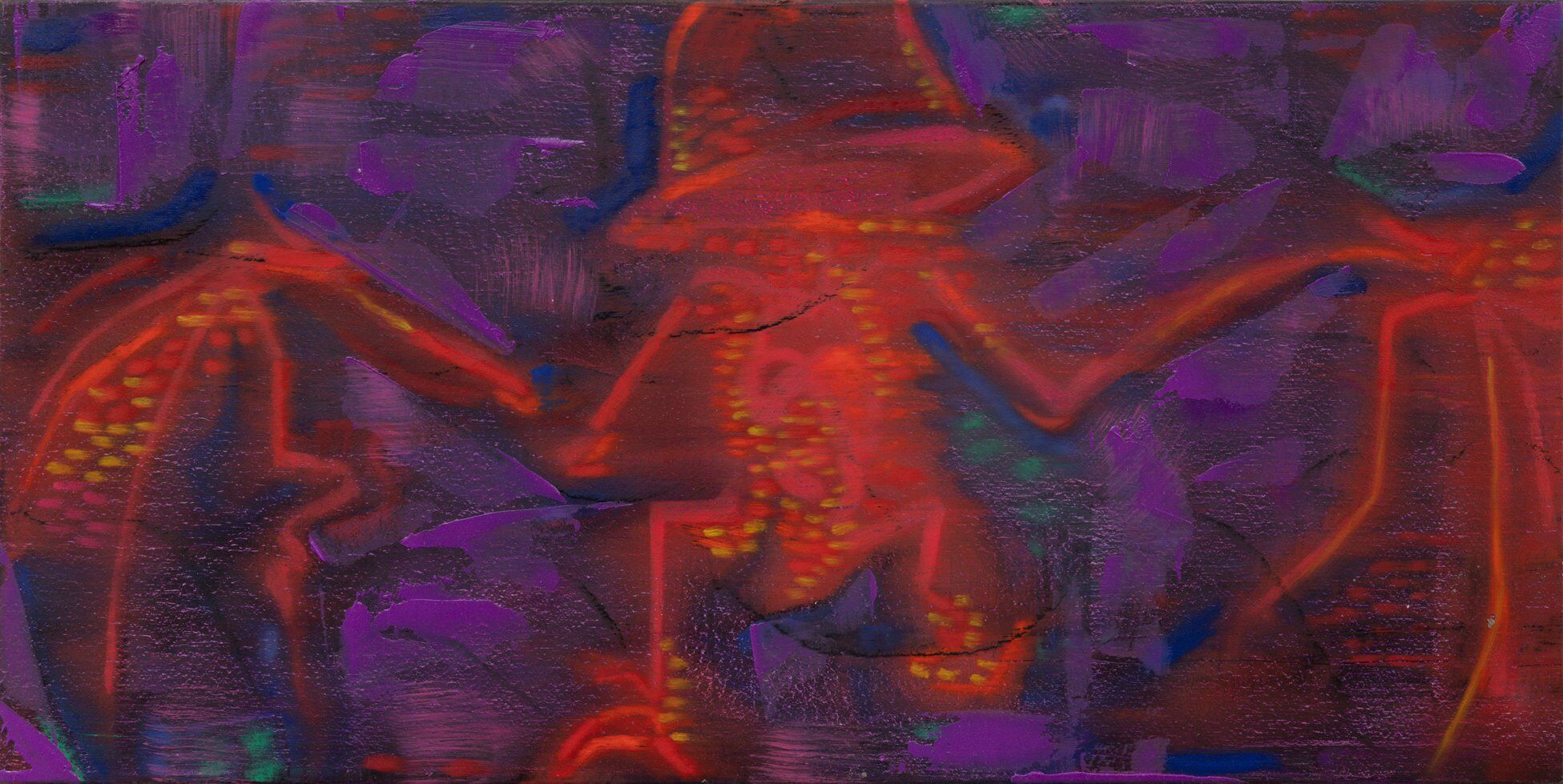 The creature is by definition imagined, though it must logically draw upon what already exists in the natural world. The humanoid forms of angels, for instance, are endowed with a pair of wings to elevate them above the commonplace, symbolizing the ethereal rewards of heaven. In the paintings of Asif Hoque, mythical creatures have an embodied weight and presence. Though they float above the clouds, Hoque's rich oil paint and deft rendering of muscle and flesh ground them in the human world.

The creatures artists conjure also provide terrifying visions of the grotesque and demonic. The horrific beasts of Hieronymus Bosch, for example, are predecessors for the subjects of an artist like Hwi Hahm, whose paintings also mix and match human and animal parts to create an intriguing bestiary. In Catch Me, Hahn's implacable neo-classical landscape also alludes to the paintings of surrealists like Giorgio de Chirico.

The canon of surrealism is ever-present in the works of the Brooklyn-based Kevin Tobin. In Ketamine Tea Dance, glimpses of ribcages and twisted limbs reveal tortured or ravaged creatures that evoke the mysterious shapes of Yves Tanguy, or the visceral renderings of Francis Bacon, who used anthropomorphized beasts to embody a kind of inner torment.

The impressive imaginings of artists give symbolic form for our own experiences; in them, we inevitably see a reflection of ourselves.