The World Around Us | Online Art Gallery | PLATFORM
Skip Navigation

The World Around Us

Artists have a long and ever-evolving tradition of engaging deeply with nature. As opposed to the religious or the rationalized understandings of nature in medieval and Enlightenment Europe, from the late 18th century onward, romantic and transcendentalist philosophies began to treat nature as a way to access the spiritual on their own terms, without the intermediary of religious authorities. 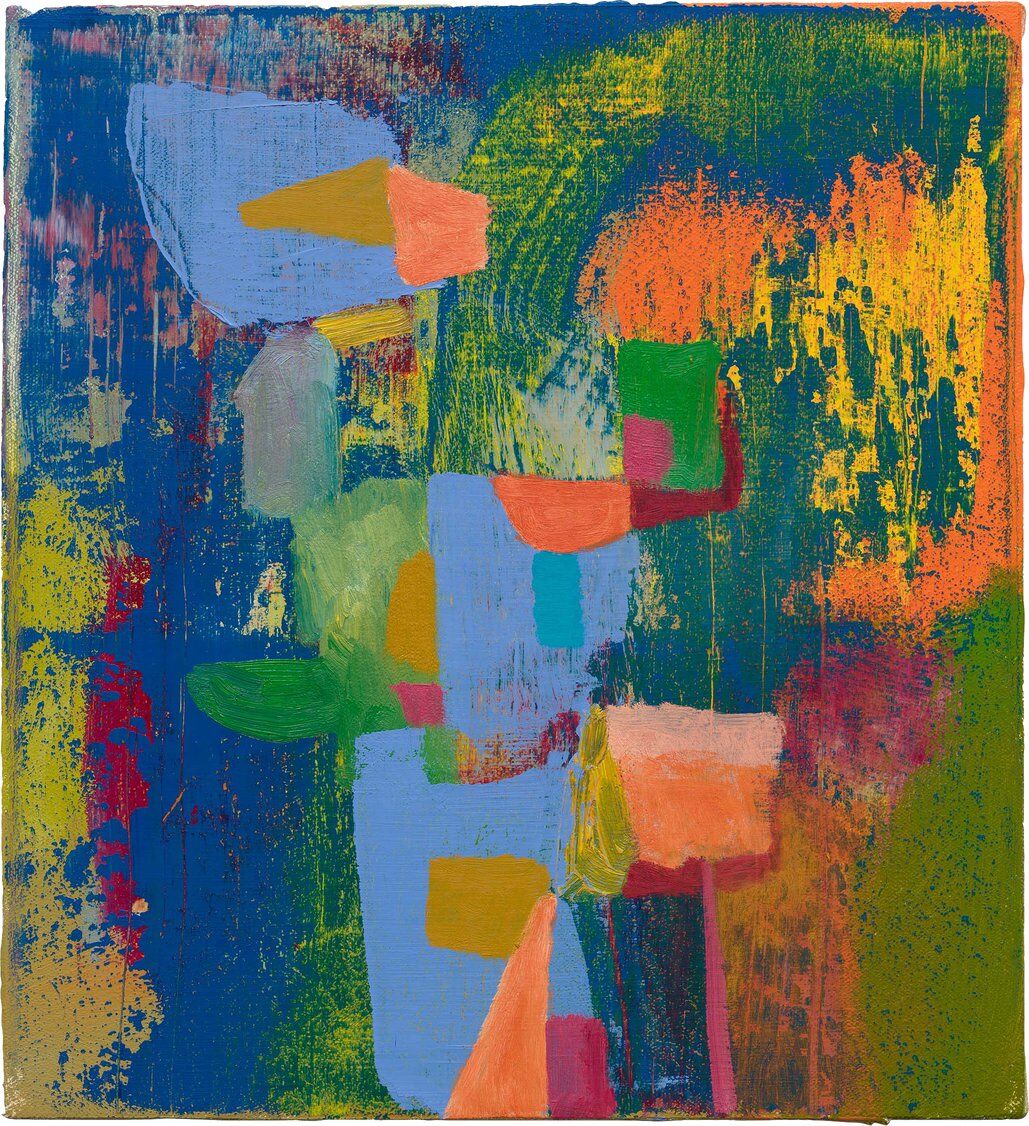 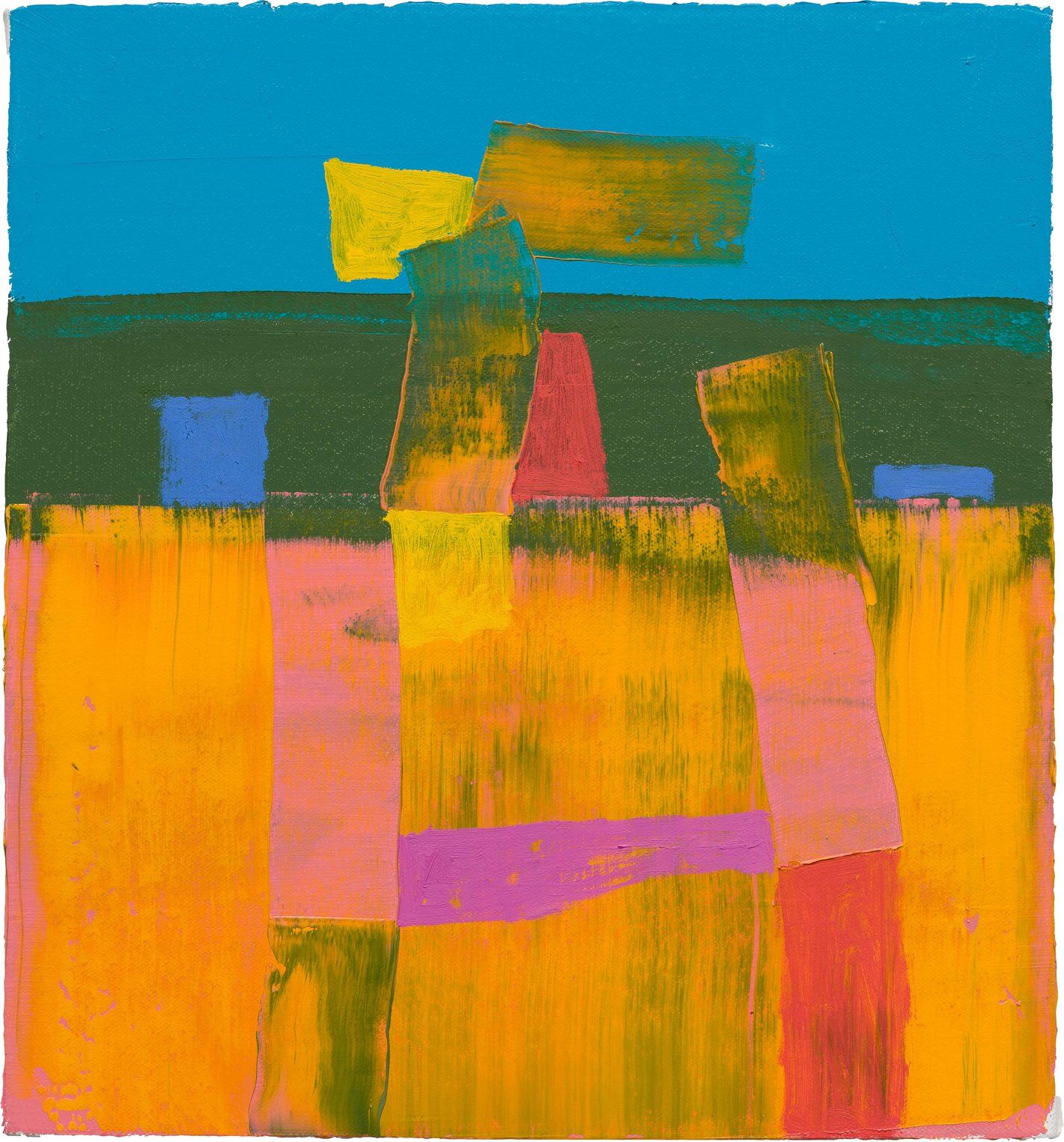 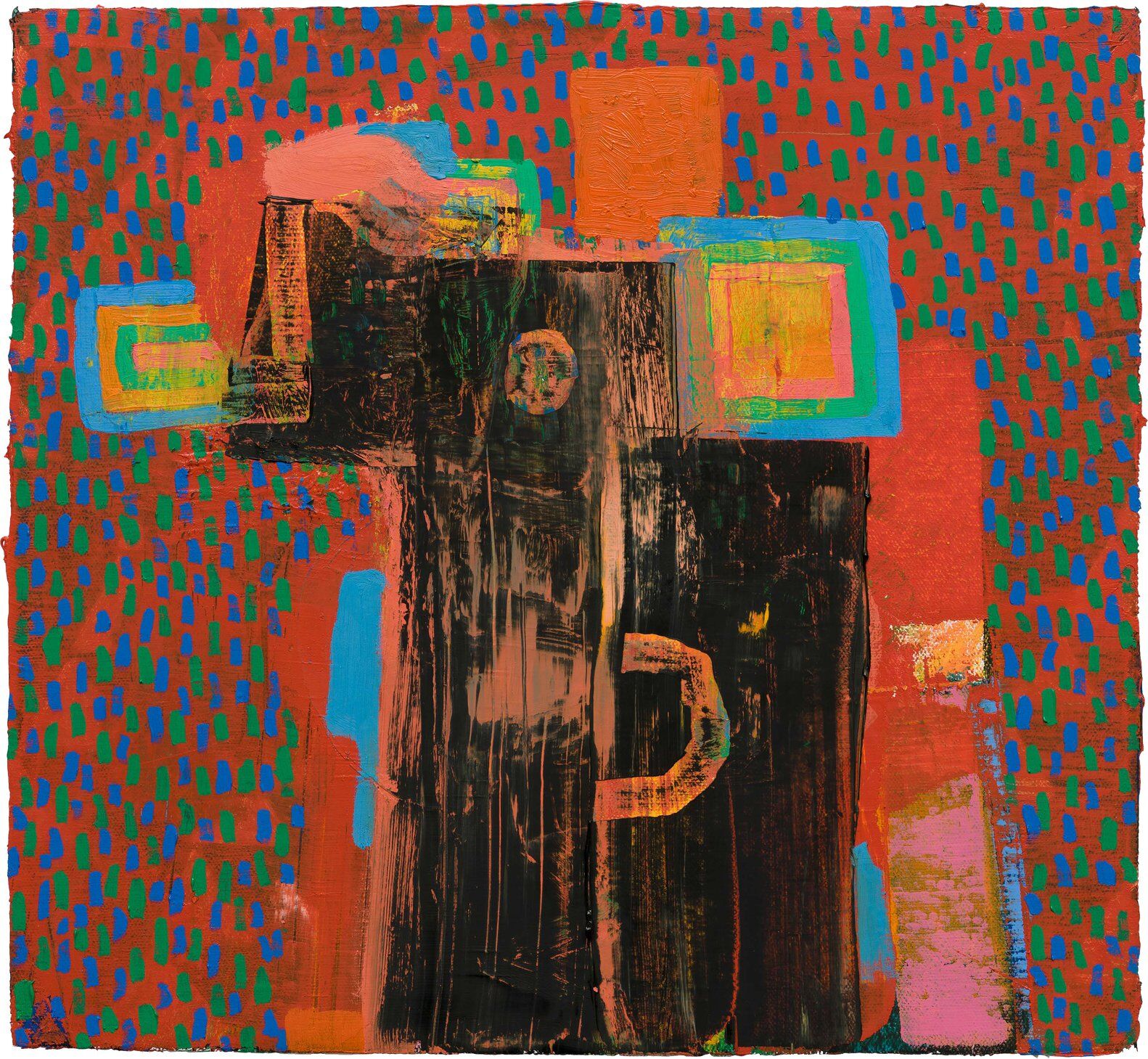 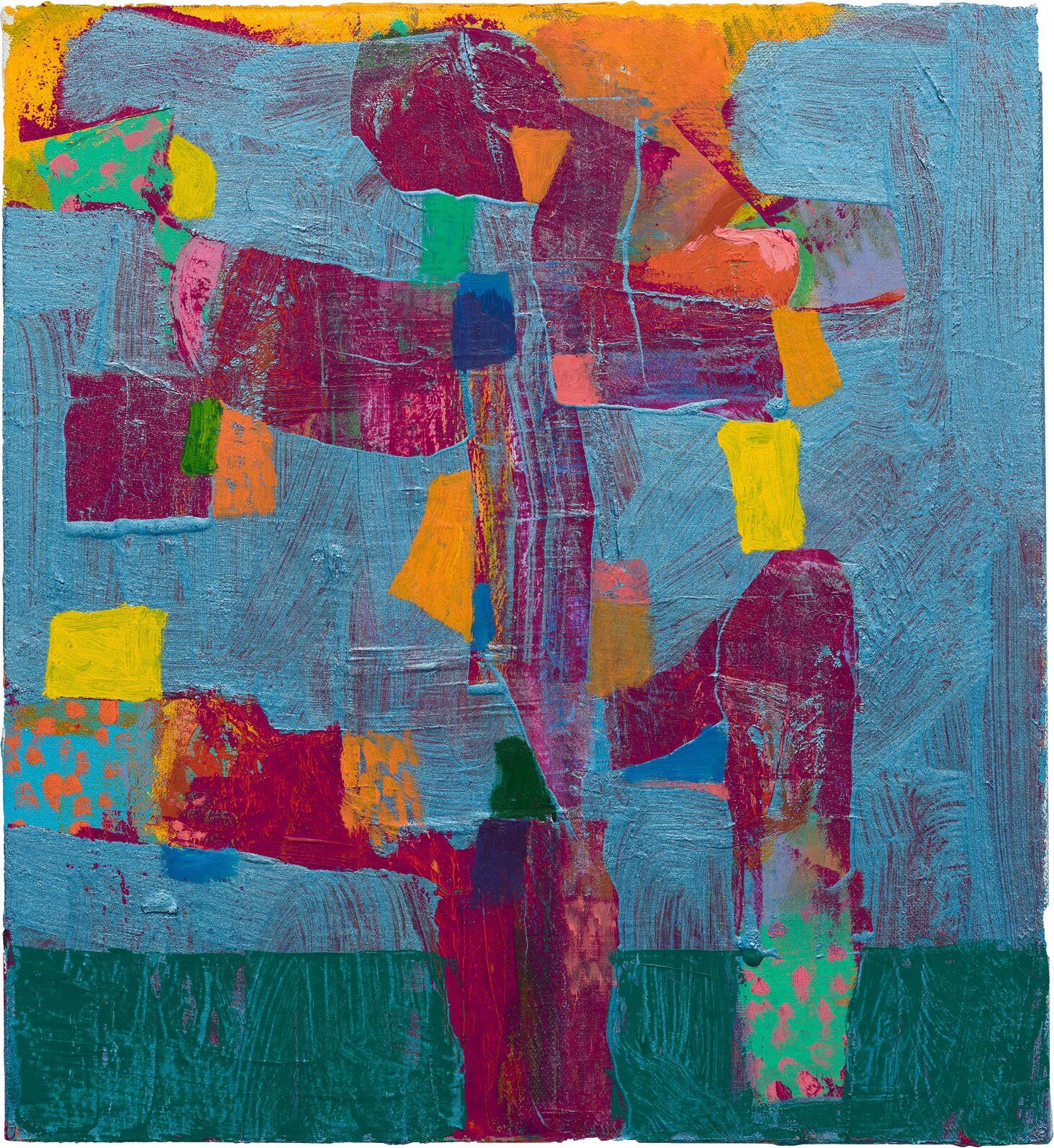 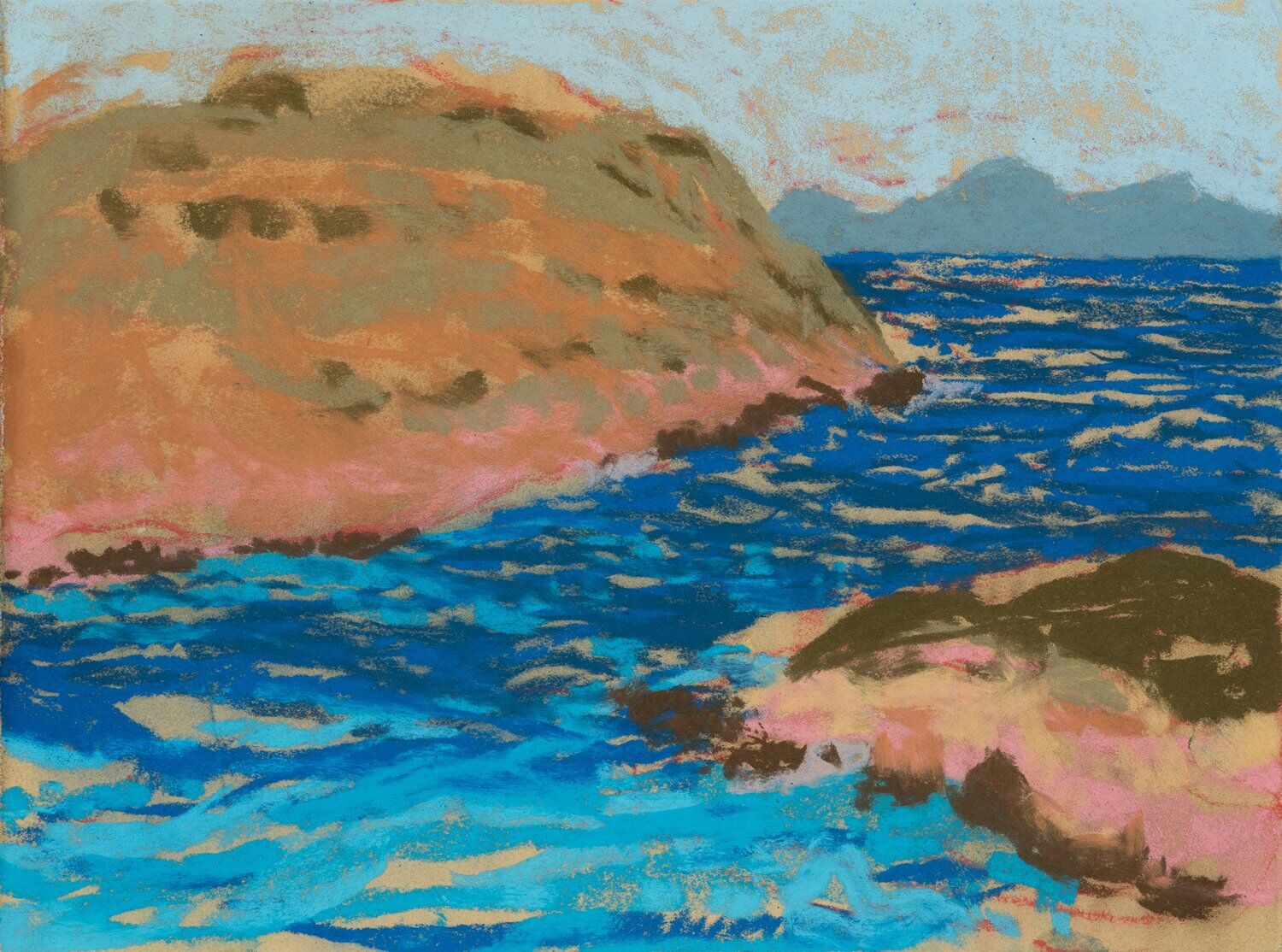 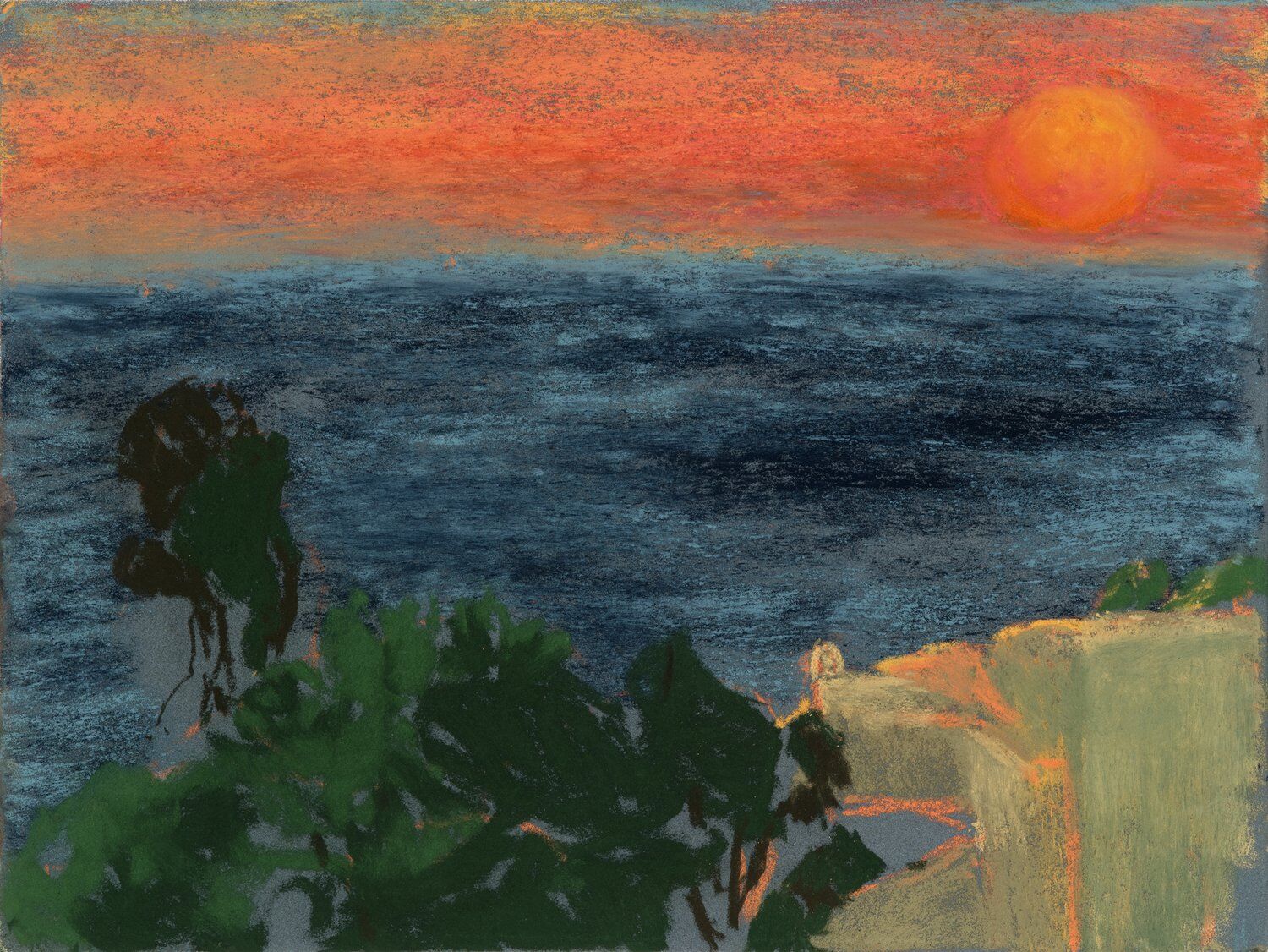 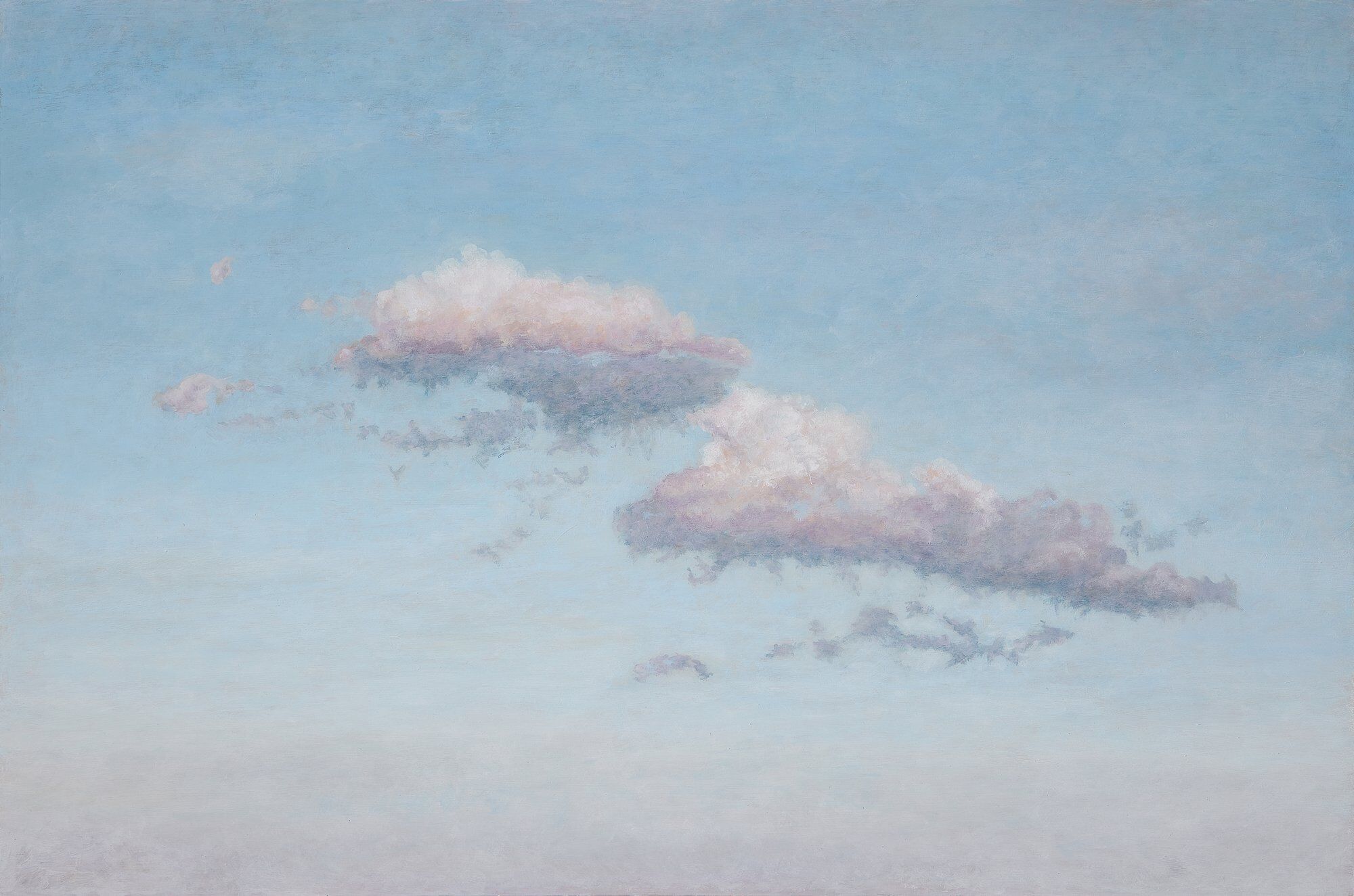 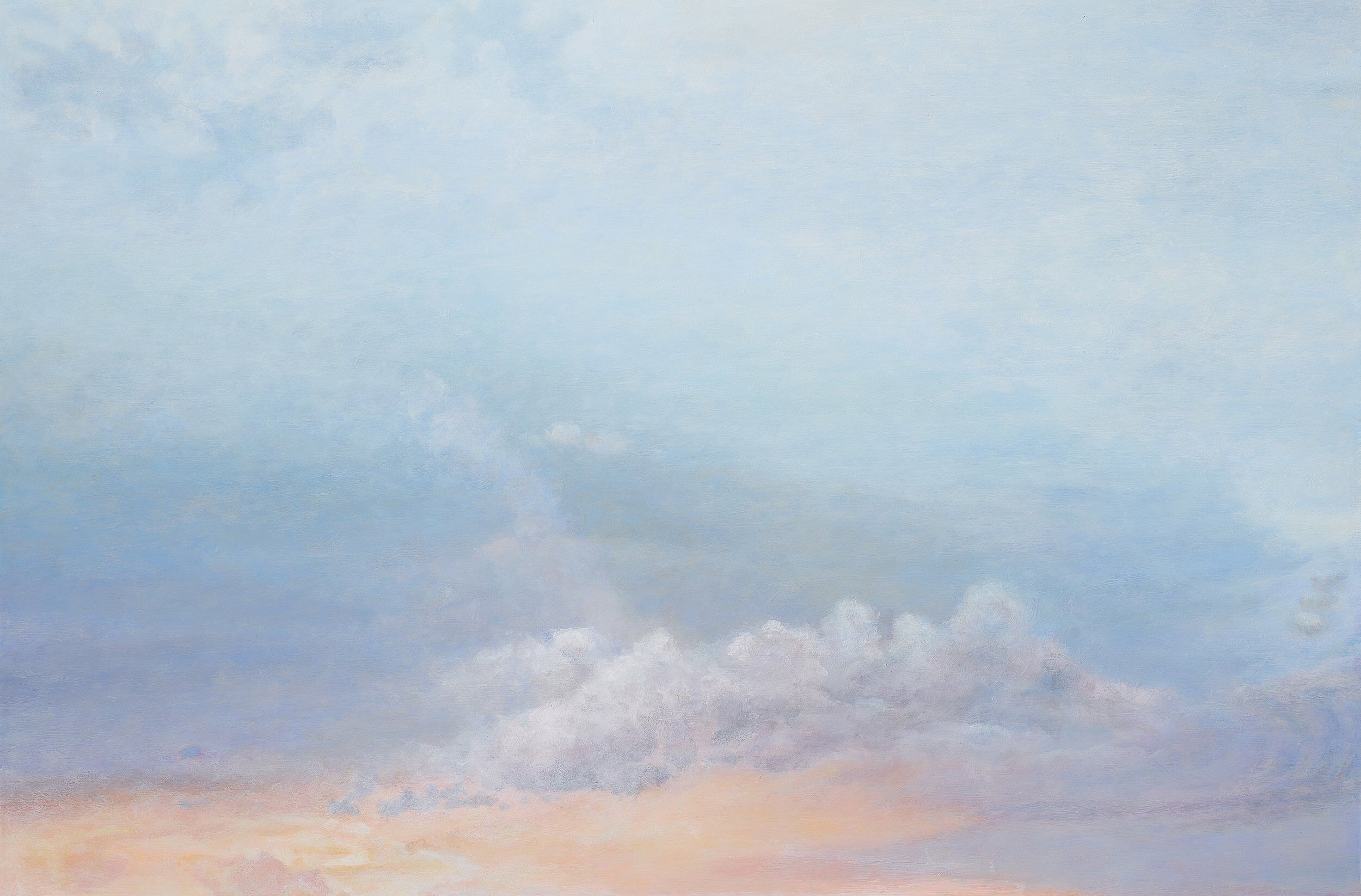 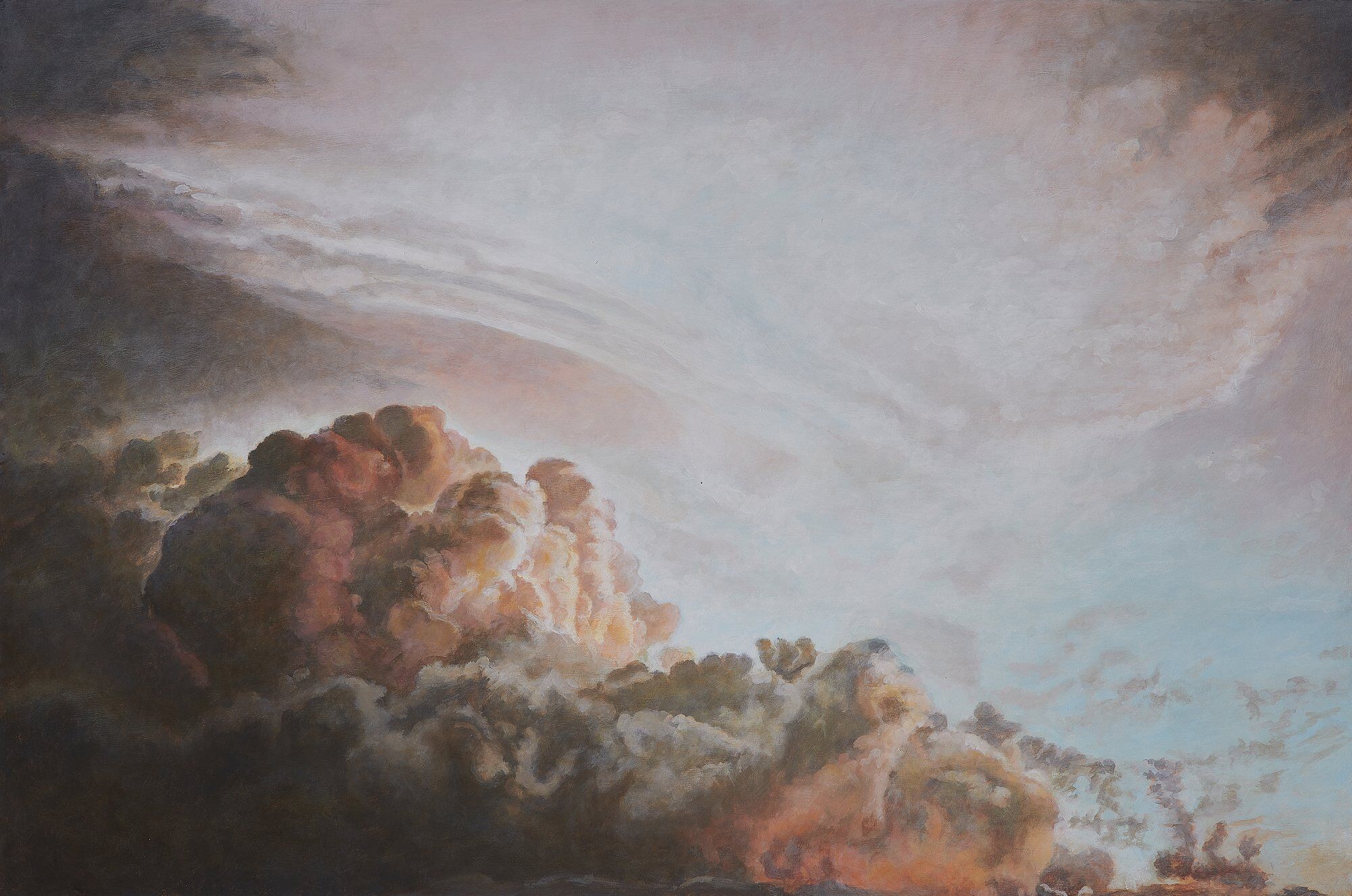 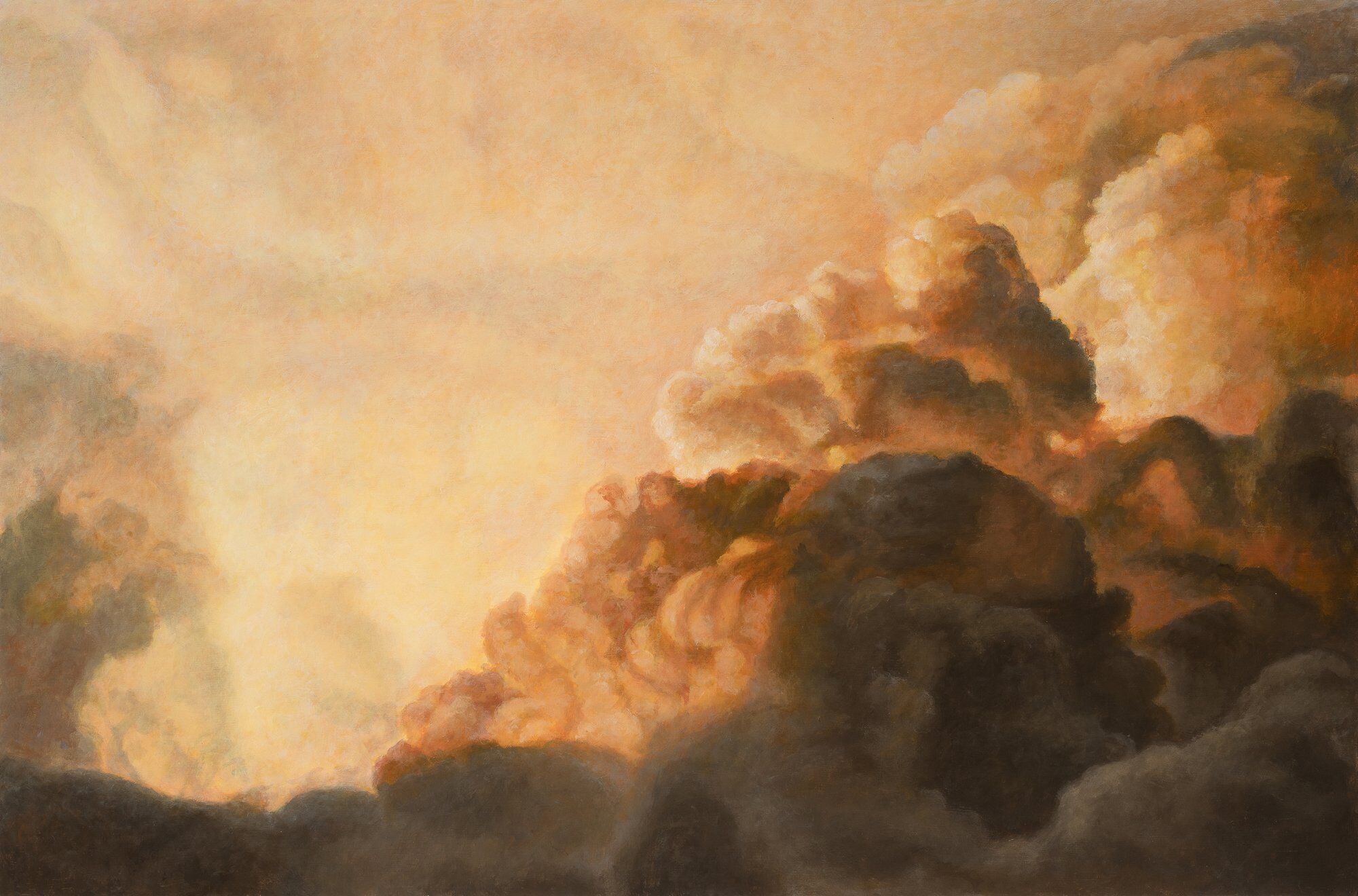 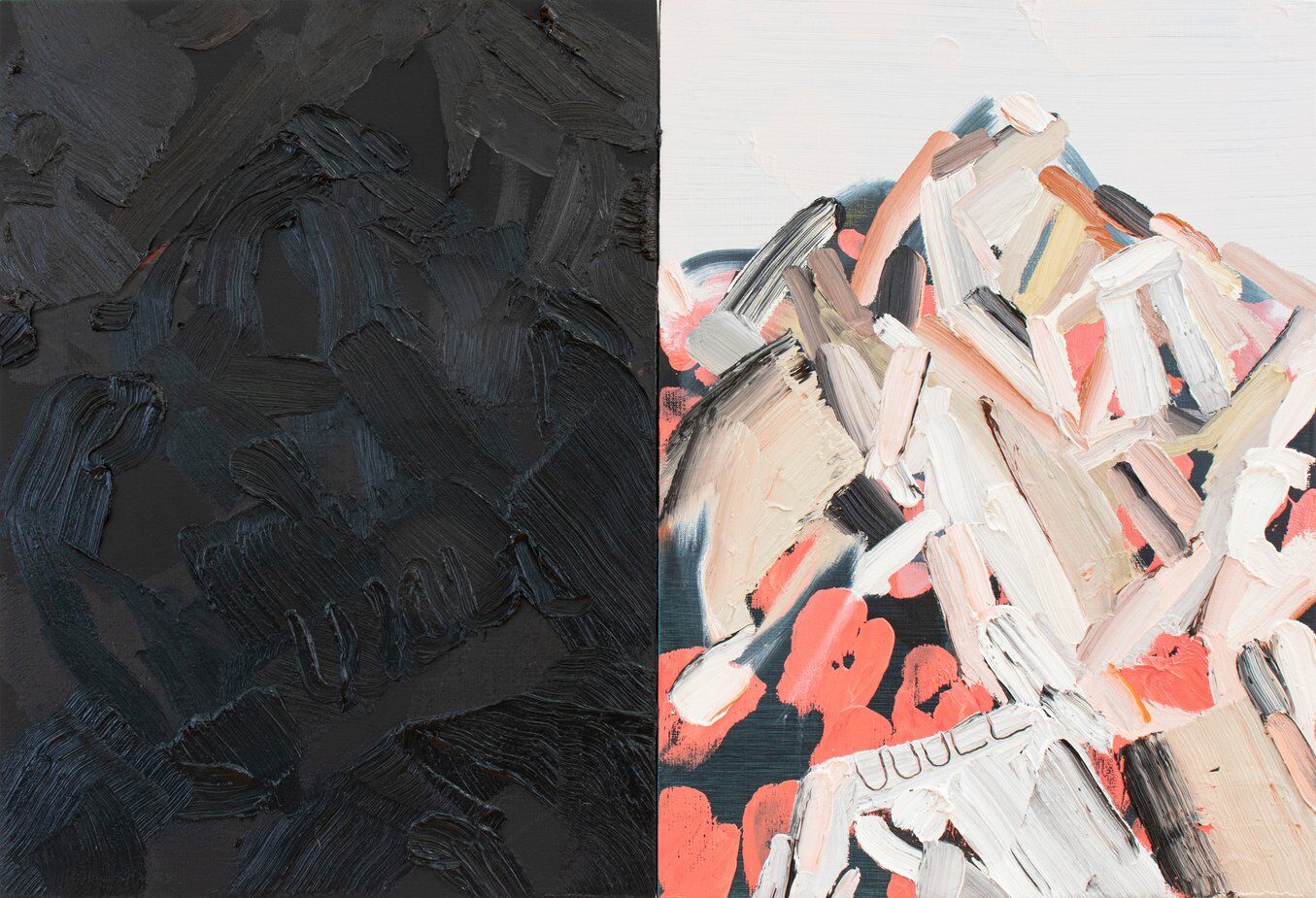 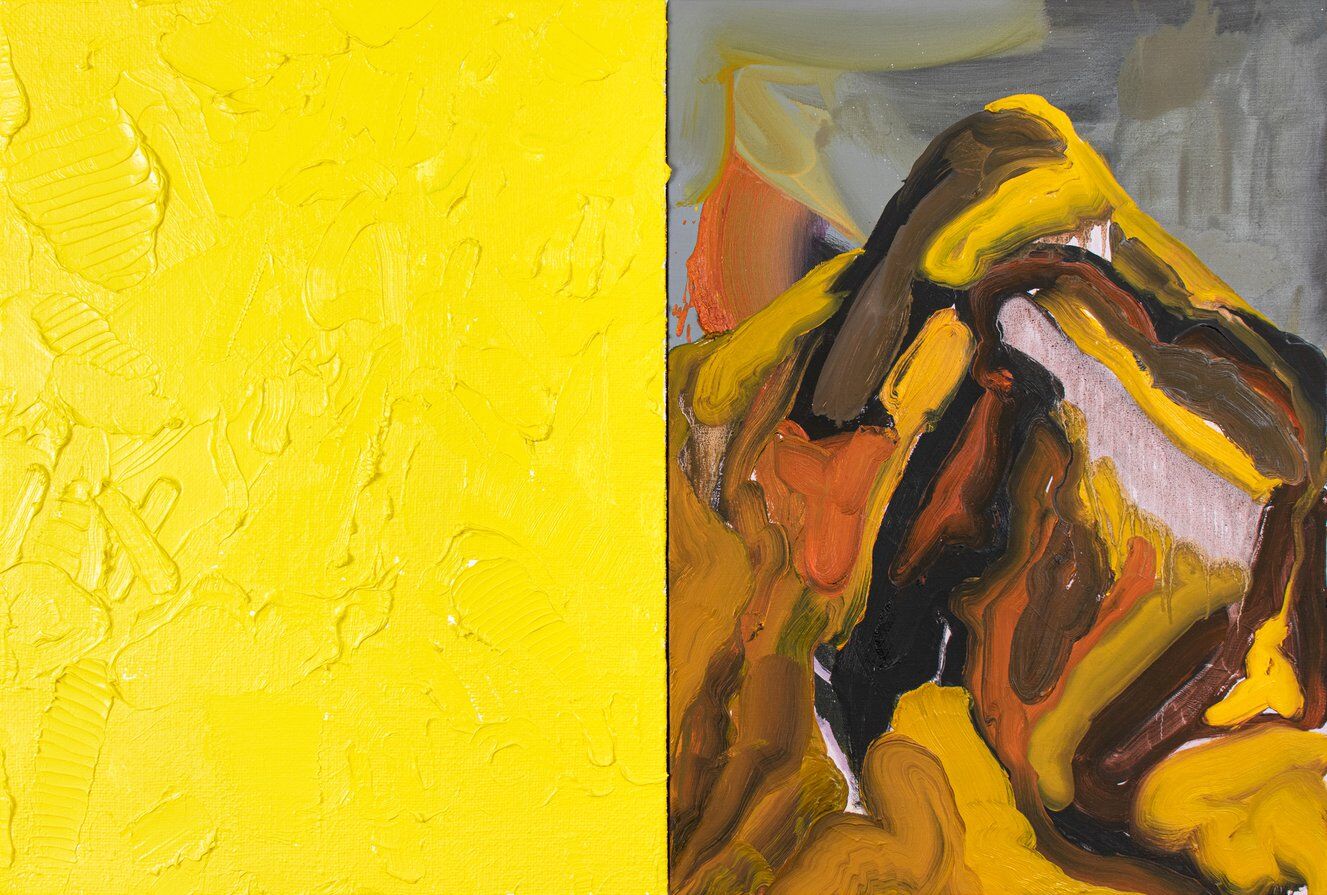 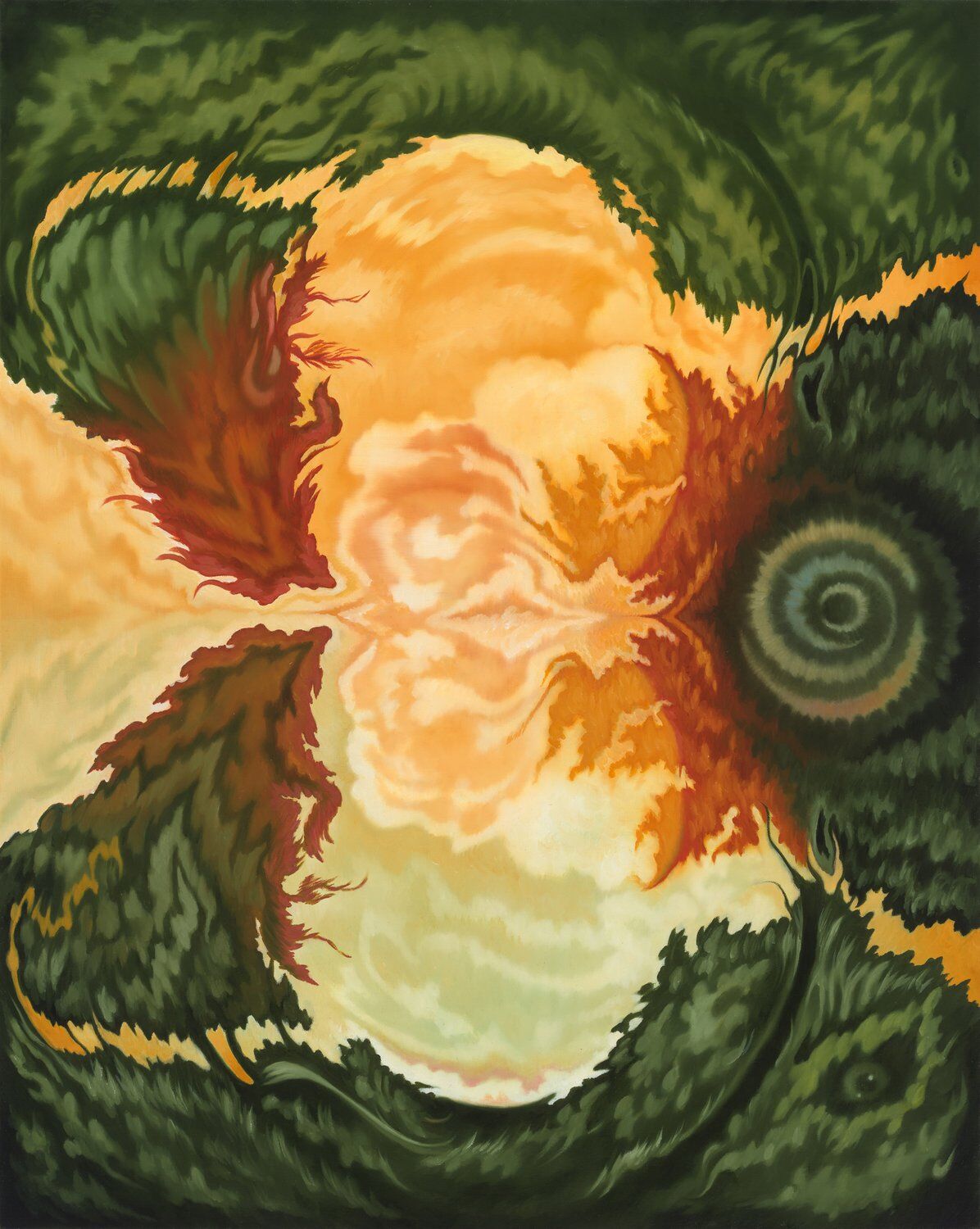 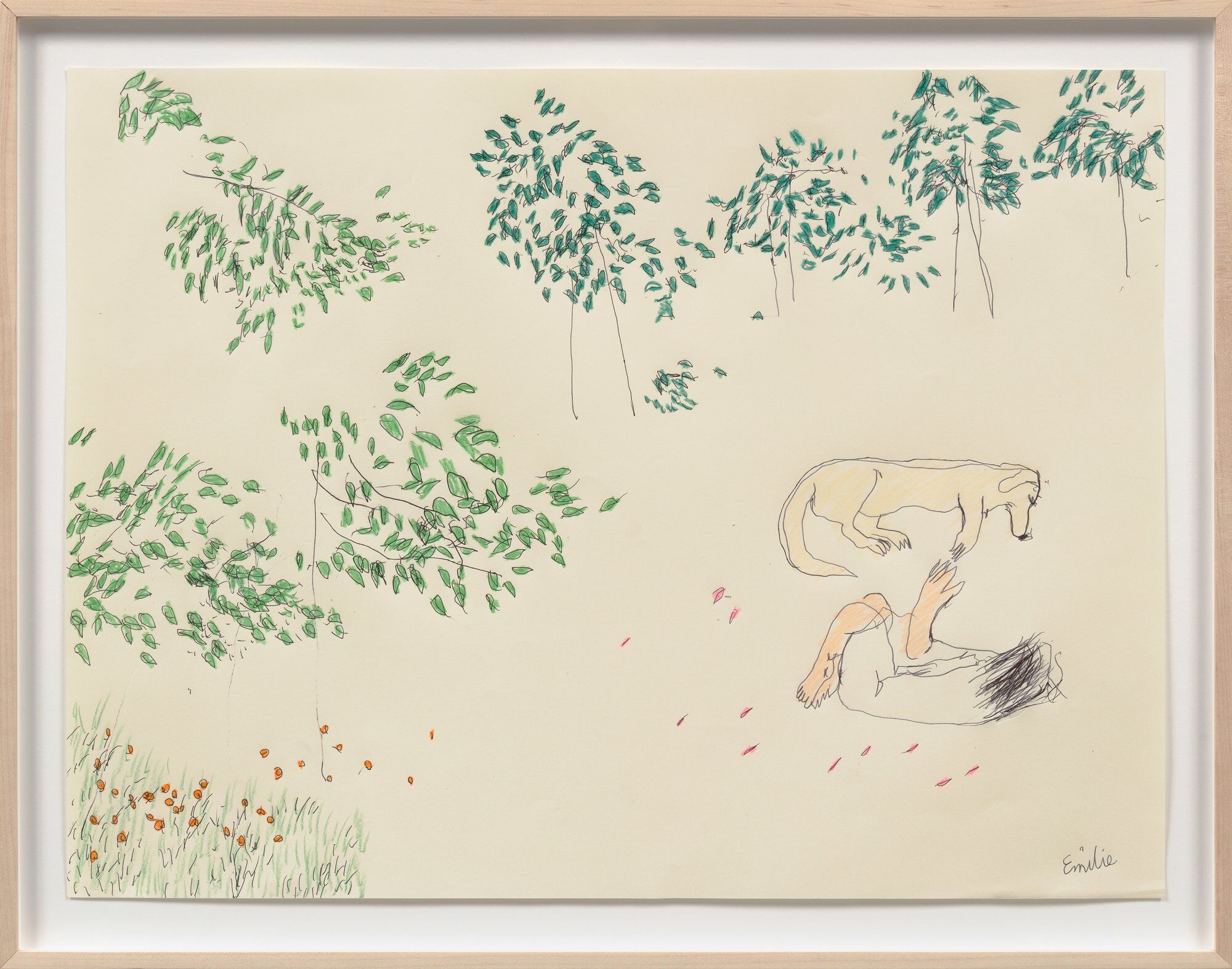 In his Vesuvius in Eruption series painted in the 1870s, Joseph Wright of Derby used a limited palette, dramatic contrasts, and an ominous sky to accentuate the sublime spectacle of natural phenomena. Drawing on this tradition, Andy Woll's Mt. Wilson (Science Fiction) reimagines Los Angeles' iconic mountain as an erupting volcano, deploying thick layers of paint to summon flaming ravines of lava on an otherwise calm landmass. Though the work is part fantasy, the smoky Los Angeles sky connects the artist's imaginings to the environmental contemporary, reminding us of the role humans play in the destruction of nature.

Nature can also serve as a launching point to explore the primary elements of painting, such as the interplay of color and form. In Nicole Wittenberg's The Aegean, the artist uses two vivid contrasting pastel pigments – terracotta orange and pure turquoise blue – to heighten the beauty and drama of rocky shores. Drawing on a technique that Henri Matisse perfected in his early twentieth-century paintings rendering the southern coast of France, Wittenberg's dry pastel marks are quick but judicious, providing depth and dimension with small strokes of rich and sometimes unnatural colors, rather than contouring techniques.

Meanwhile, Tomory Dodge draws on another modernist master, Paul Cézanne, in his own abstracted renderings of nature. With economy and restraint, Dodge carefully places thick layers of oil paint and virtuosic brushstrokes against each other to evoke what is unquestionably a prairie against a bright blue sky.

Whether a source of awe or a place of calm, in all cases, the natural world supplies us with a humbling perspective on our existence. As Walt Whitman would muse, the daily occupations and anxieties of the day fade when faced with the majesty of nature:

Me imperturbe, standing at ease in Nature,

Master of all or mistress of all, aplomb in the midst of irrational things,

Imbued as they, passive, receptive, silent as they,

important than I thought,

Me toward the Mexican sea, or in the Mannahatta or the Tennessee,

or far north or inland,

A river man, or a man of the woods or of any farm-life of these

States or of the coast, or the lakes or Kanada,

Me wherever my life is lived, O to be self-balanced for contingencies,

the trees and animals do.