Great works of art operate on many levels, some of which escape notice upon first viewing. It's only after sitting with a work and examining its subject matter that it begins to evoke unexpected feelings, from delight to discomfort. Artists use this visual sleight of hand to coax the viewer into establishing a deep, if not superficially obvious, psychological connection to the imagery and all that it suggests. 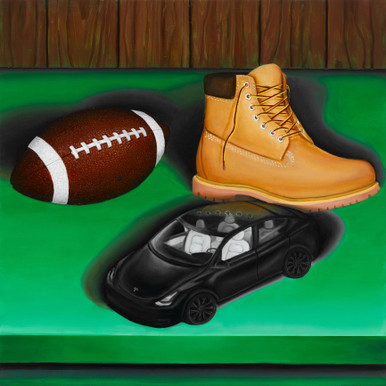 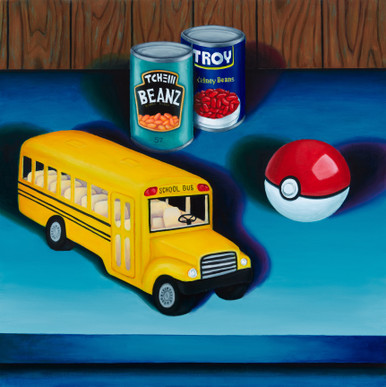 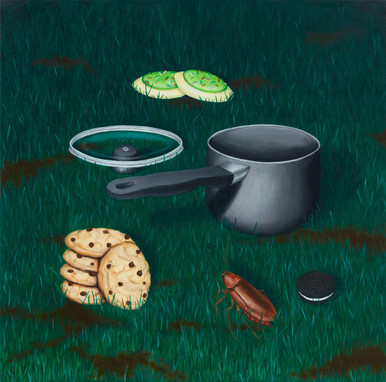 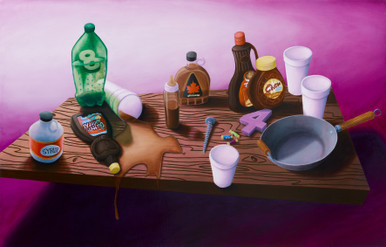 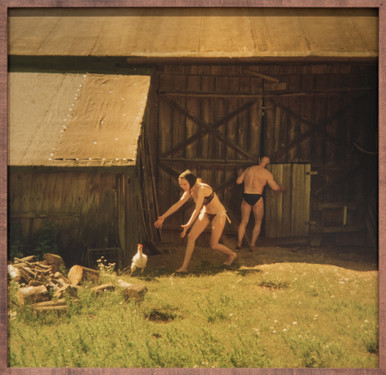 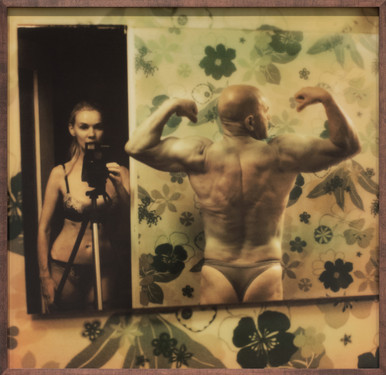 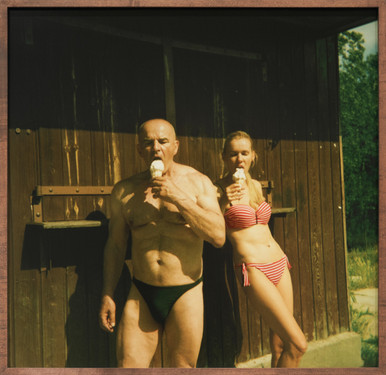 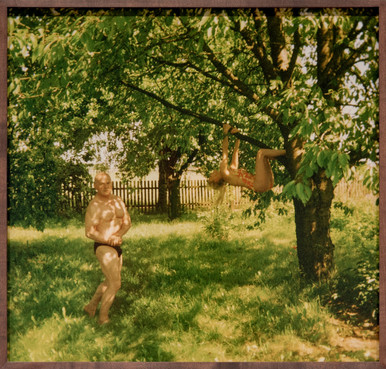 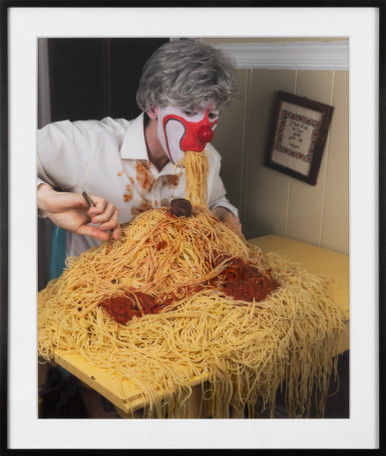 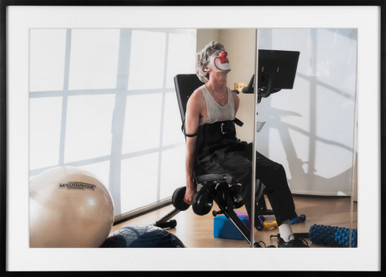 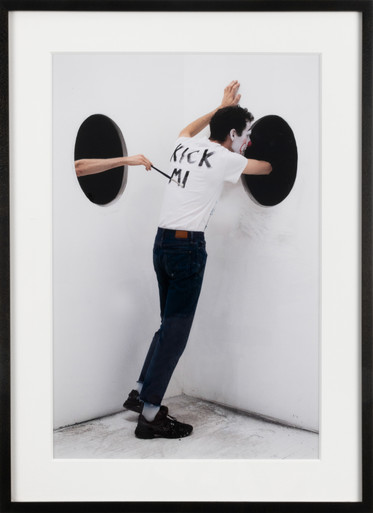 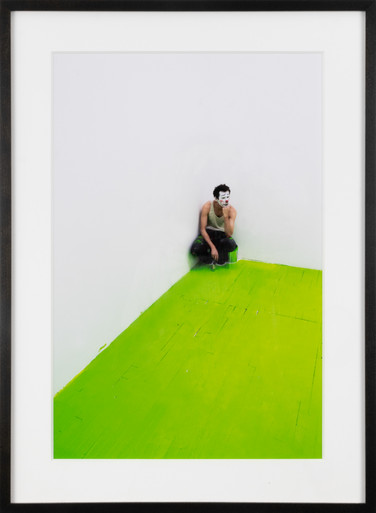 To many, Marcel Duchamp's work reads as humorous, a playful sendup of art's generally serious attitudes. Though that was a fundamental element of Duchamp's practice, works like Tu m' alluded to his ready-made art (like his bicycle wheel) while also interrogating ideas of representation. Abstract painter Joan Mitchell generally eschewed the idyllic associations with the color white, instead using a it as a means of expressing violent brushwork or even evoking horror. Félix González-Torres used a pile of glistening, cellophane-wrapped hard candies in his work Untitled (Portrait of Ross in LA) weighing 175 pounds, the exact weight of his boyfriend, and encouraged passersby to eat from it. Despite its cheerful look, the work represents the physical wasting away of his lover due to AIDS, one candy at a time.

It's the dissonance between what is initially perceived and what is eventually understood with works like these that makes for such complex viewing. But their power goes beyond making us question what we see in front of us and instead makes us question how we see in the first place.