Low-tech in her approach, Agathe Snow creates assemblages of simple items, found objects and detritus. She transforms these materials with paint, plaster and fiberglass into spontaneous totems that serve as monuments to both optimism and moral decay. Snow’s work embodies the redemptive power of human ingenuity in its rescue of decrepit and common materials, suggesting a cause for celebration through their recharacterization. 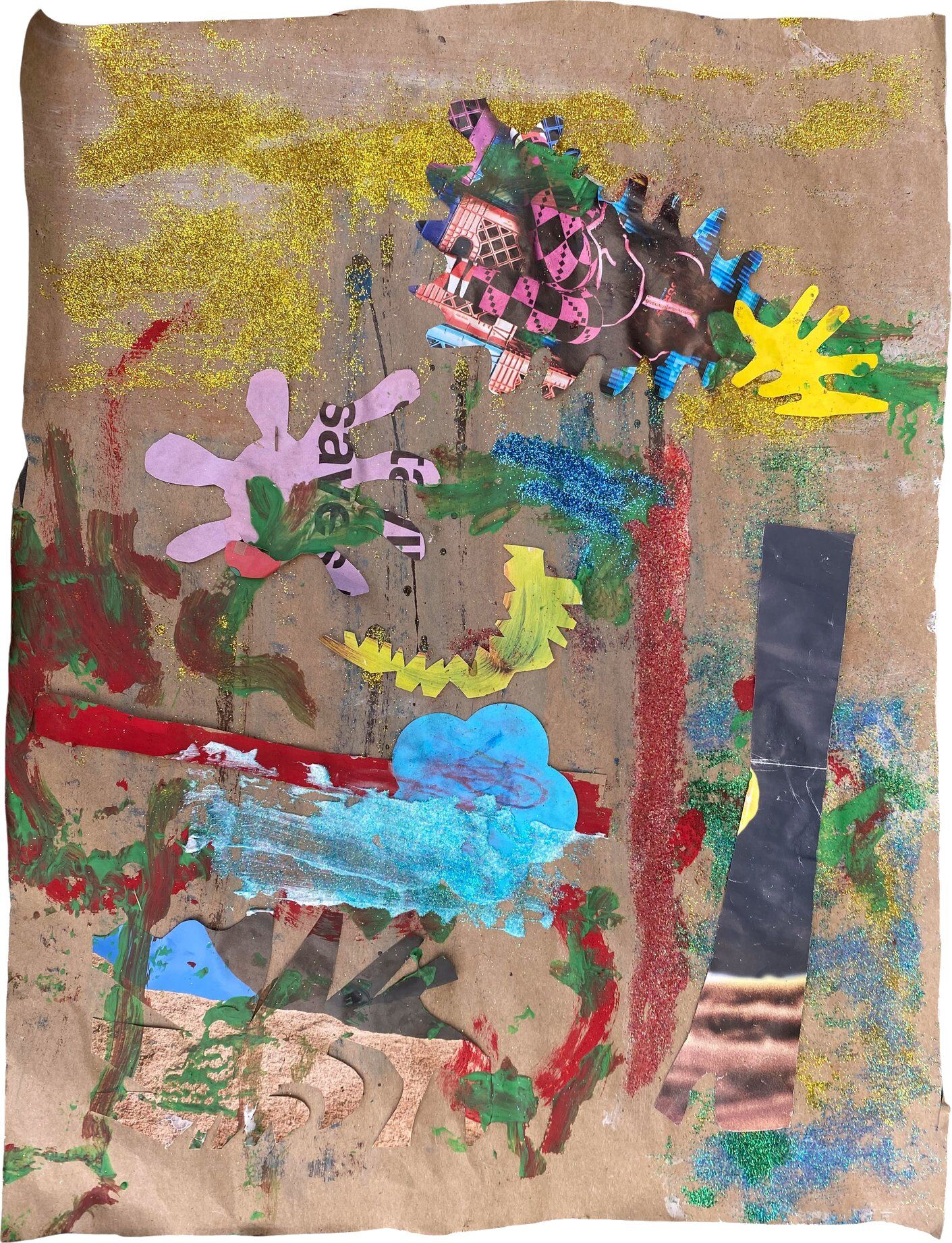 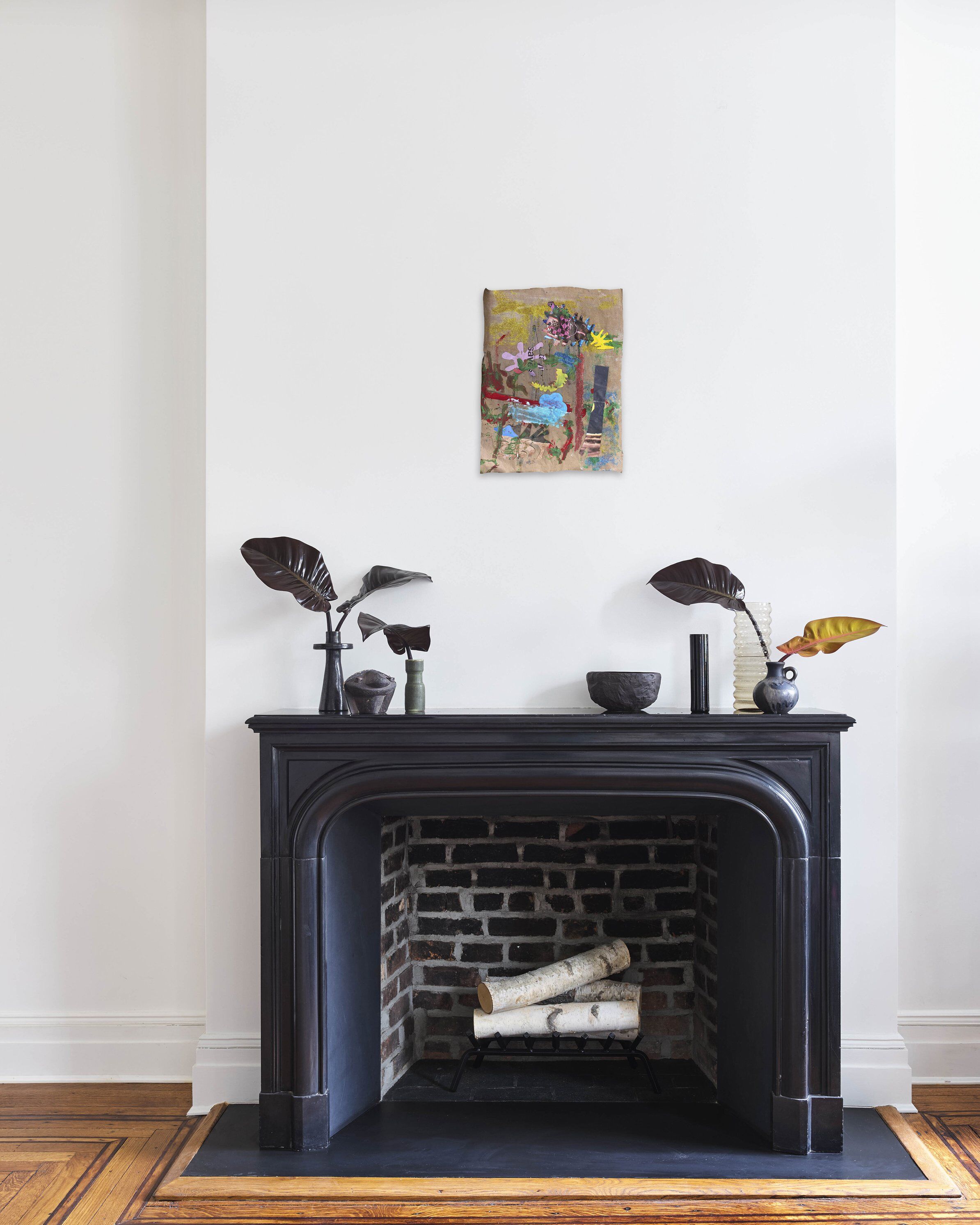 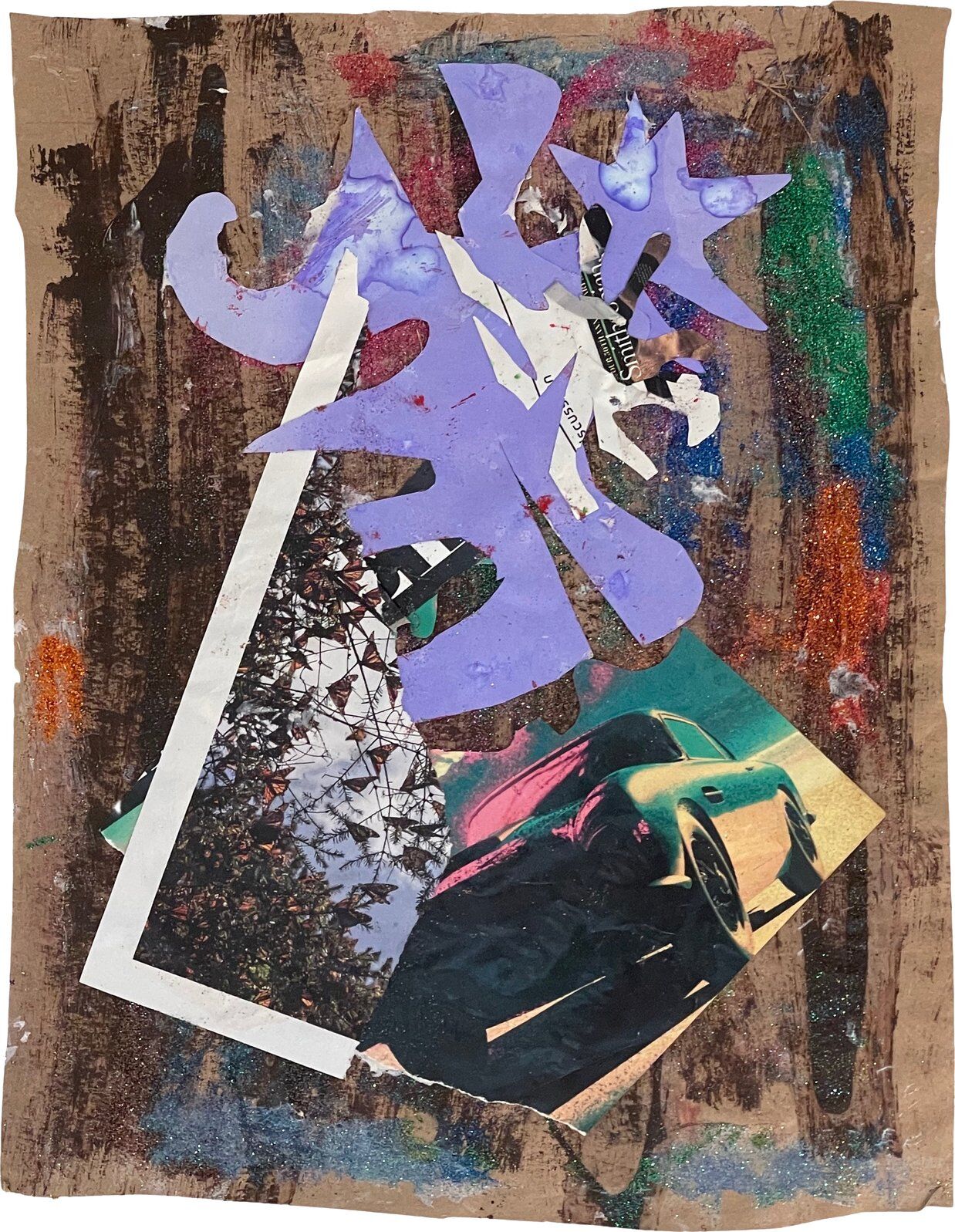 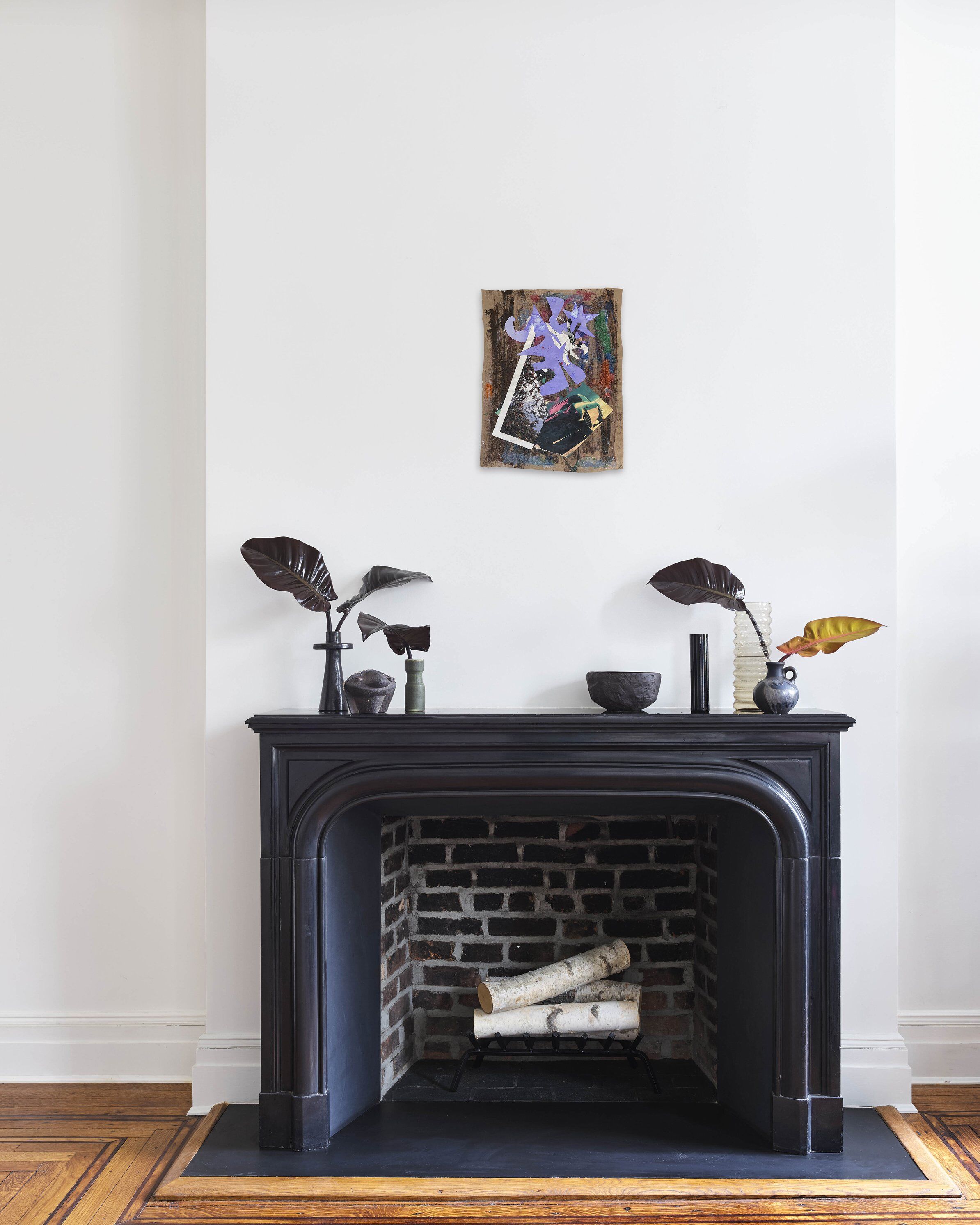 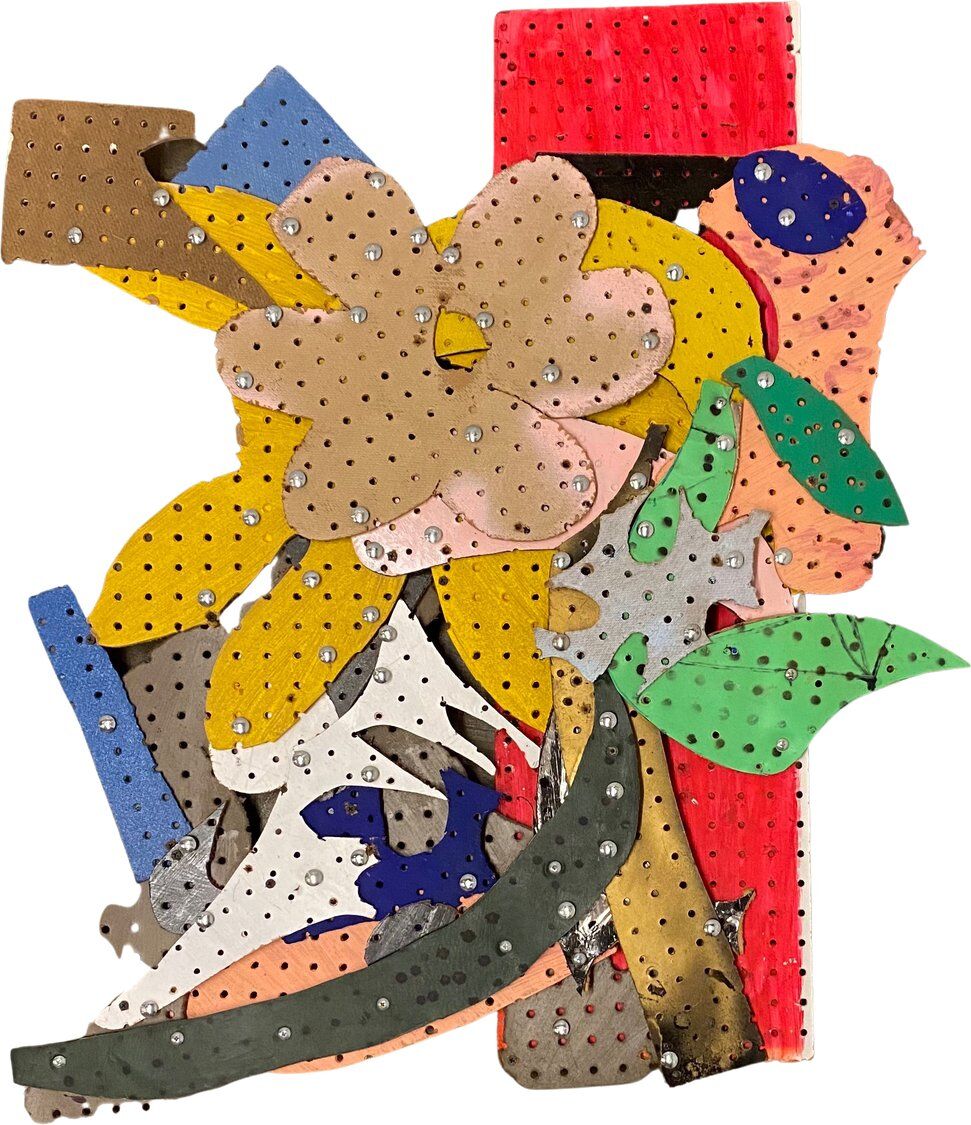 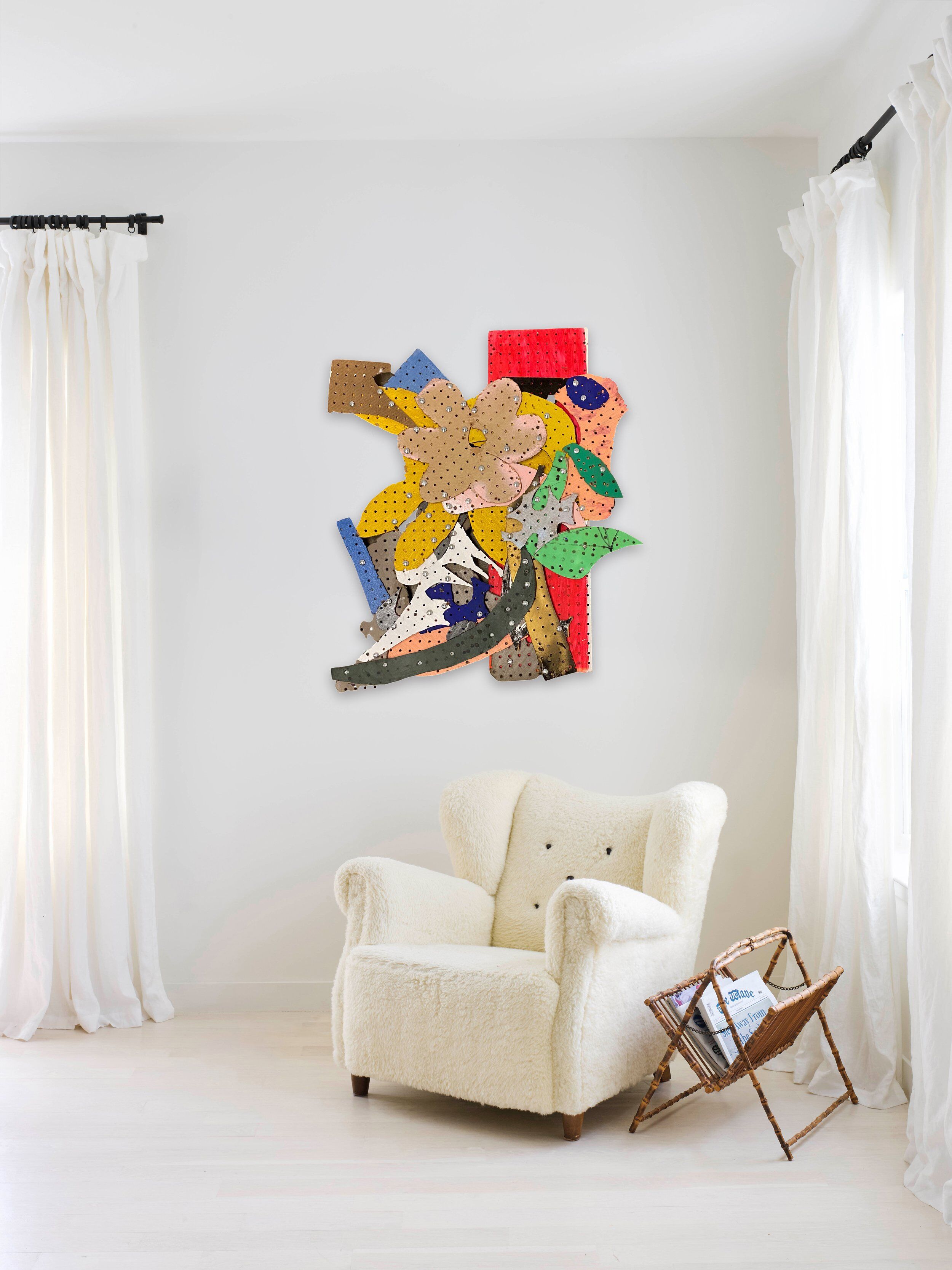 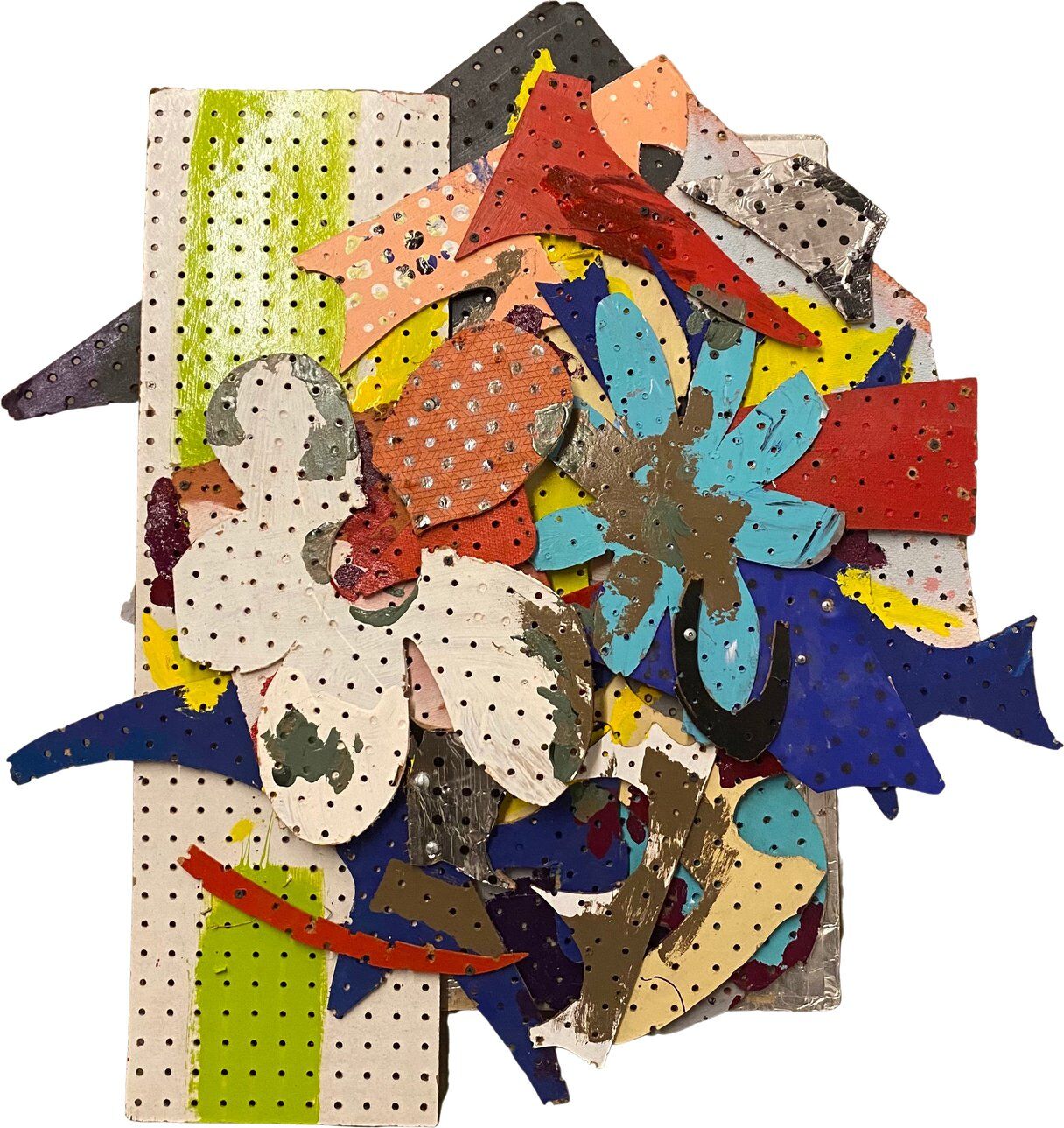 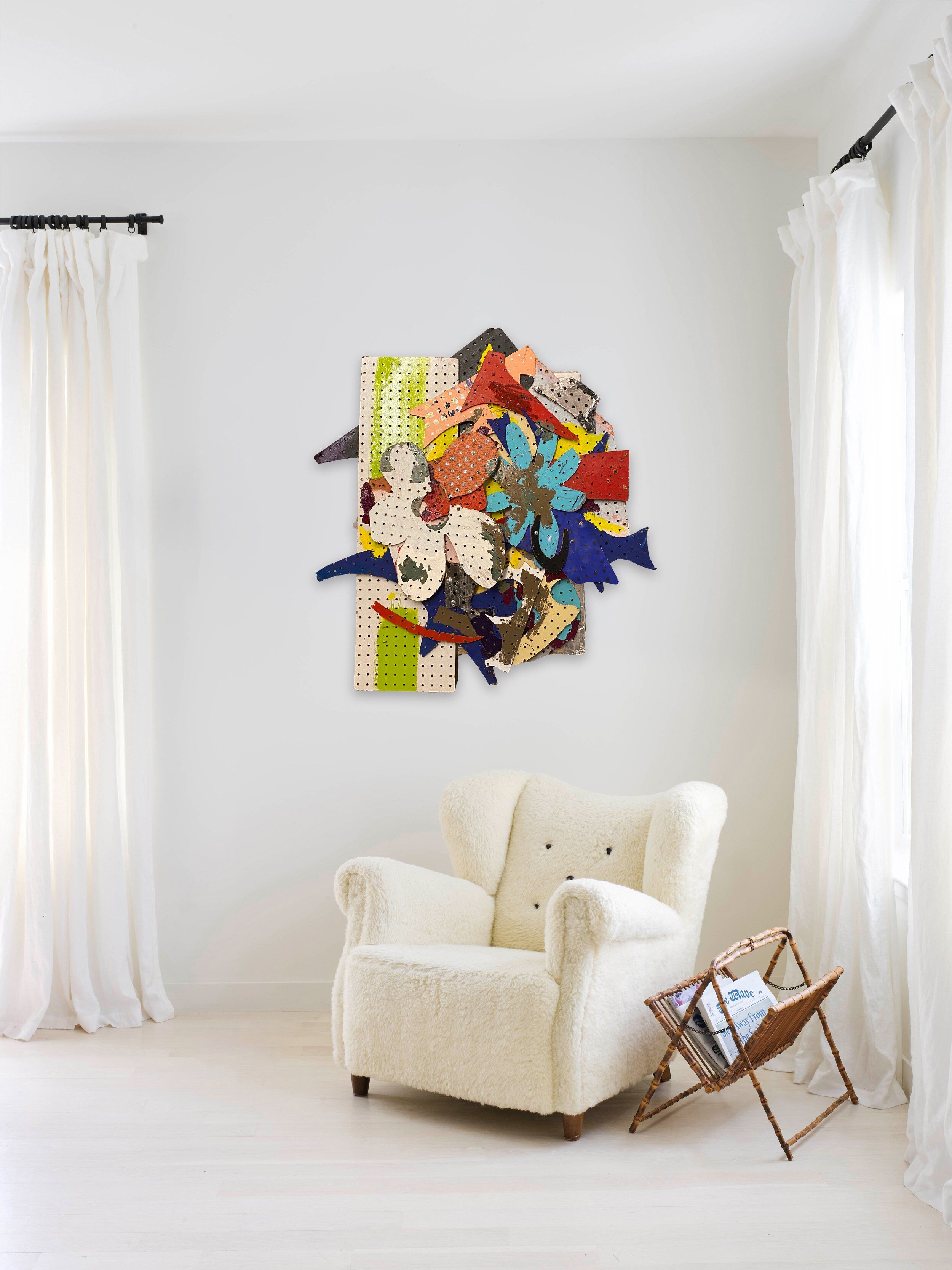 Agathe Snow was born in 1976 in Corsica, France.