Amanda Boulos’ paintings explore national narratives from Palestine, Lebanon and Canada through the lens of the shifting identities of the Palestinian diaspora. Drawing from her investigations into undocumented histories, she creates a chaotic archive that reimagines familial oral histories through local landscapes. Boulos’ practice dislodges the viewer by subverting conventional depictions of Palestinian visual language and identities. 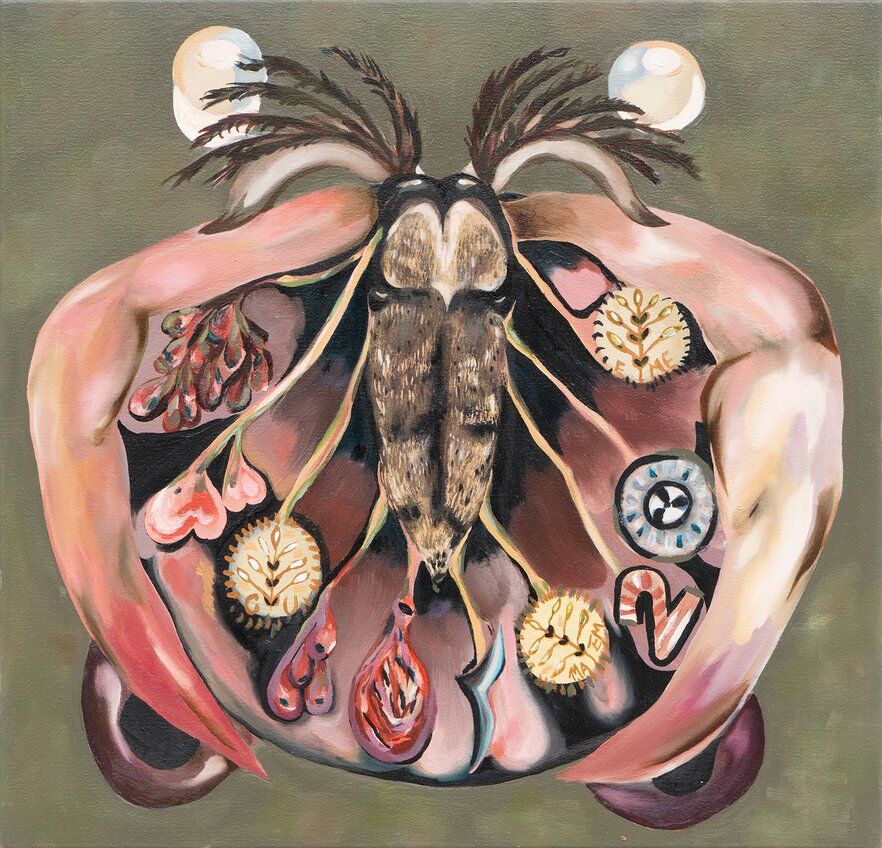 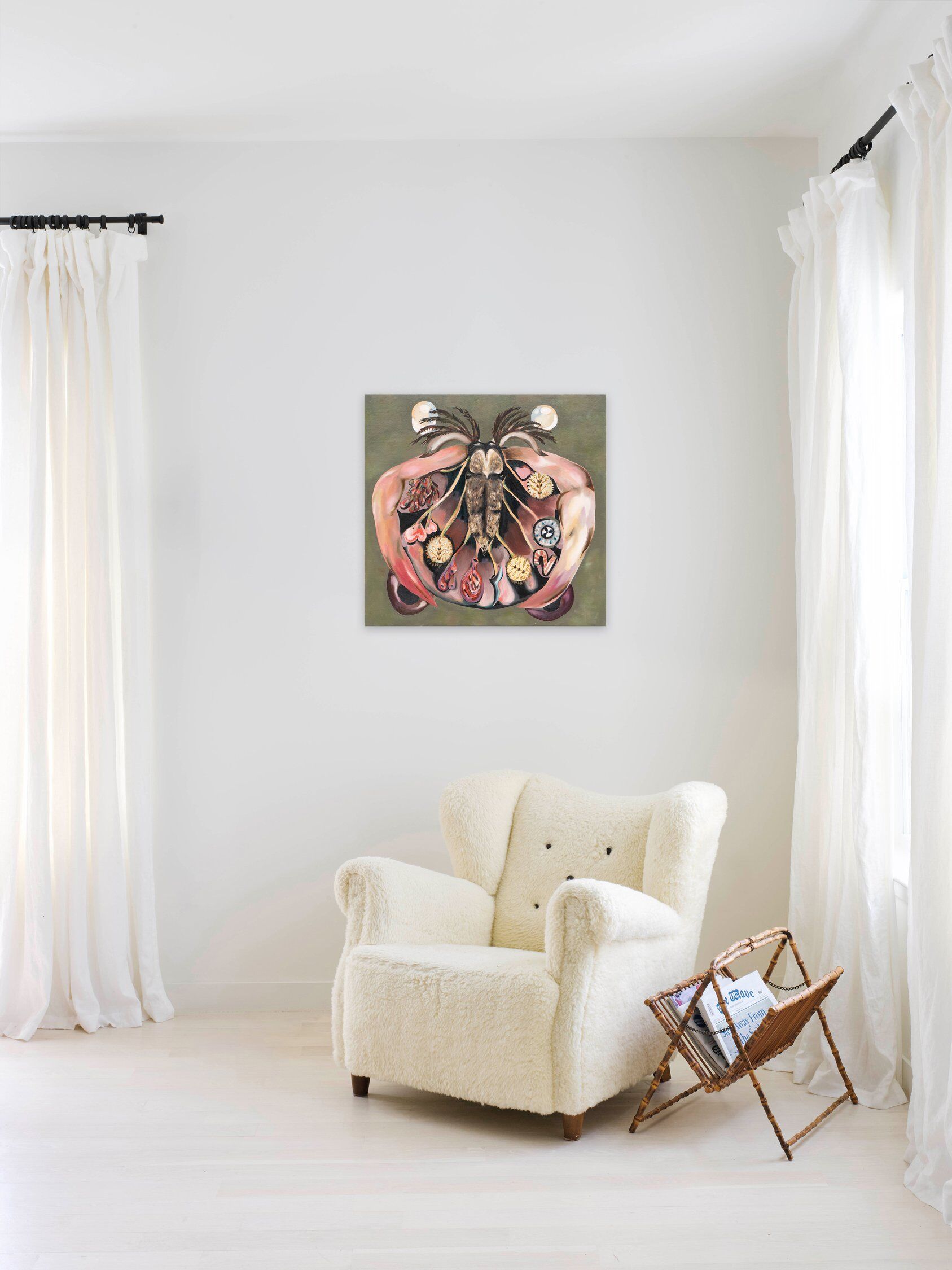 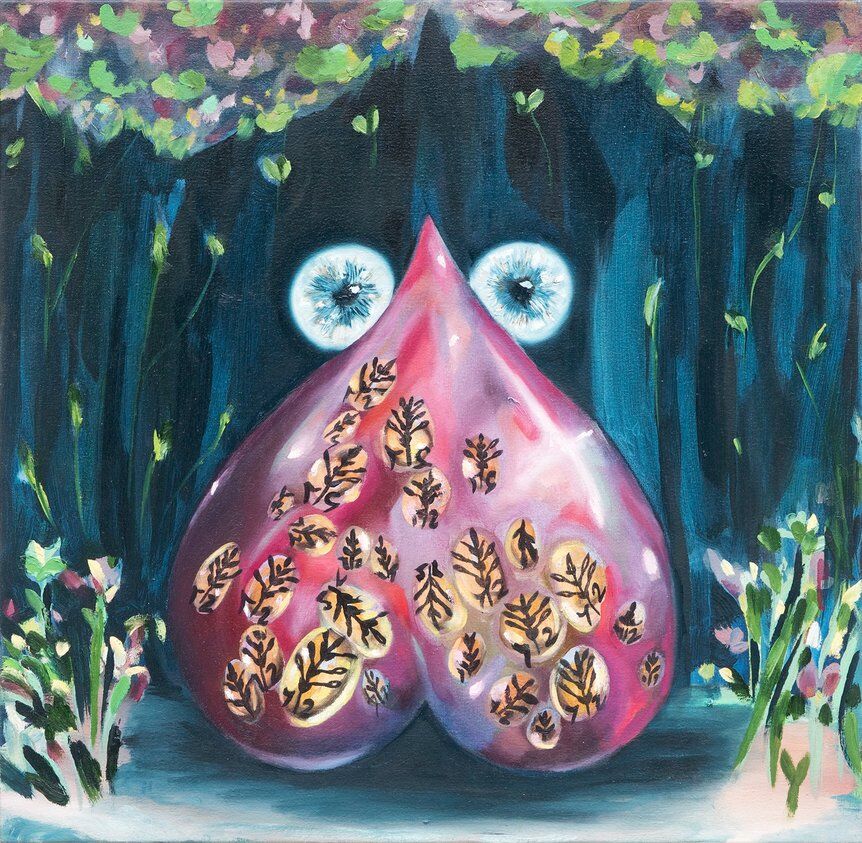 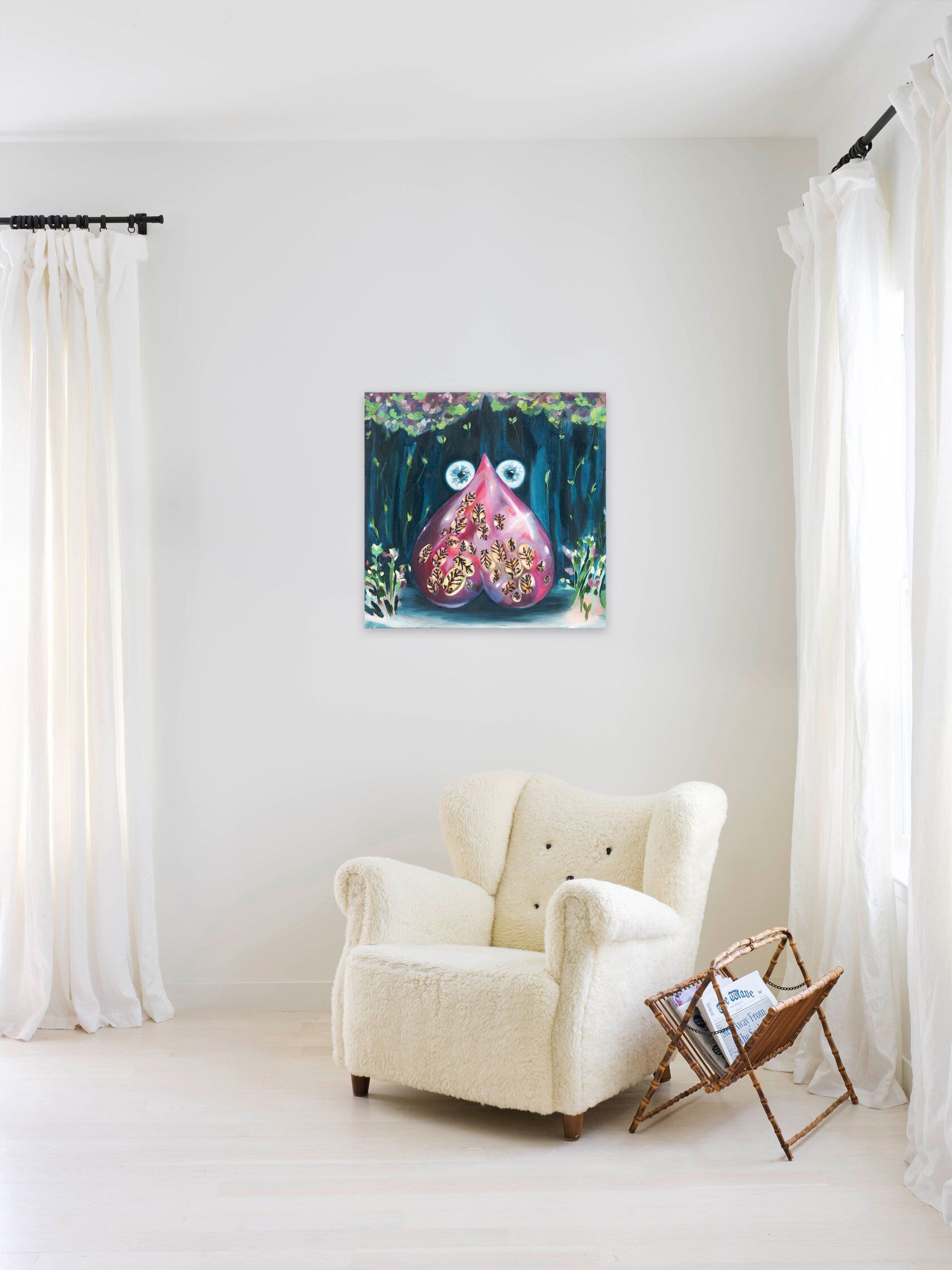 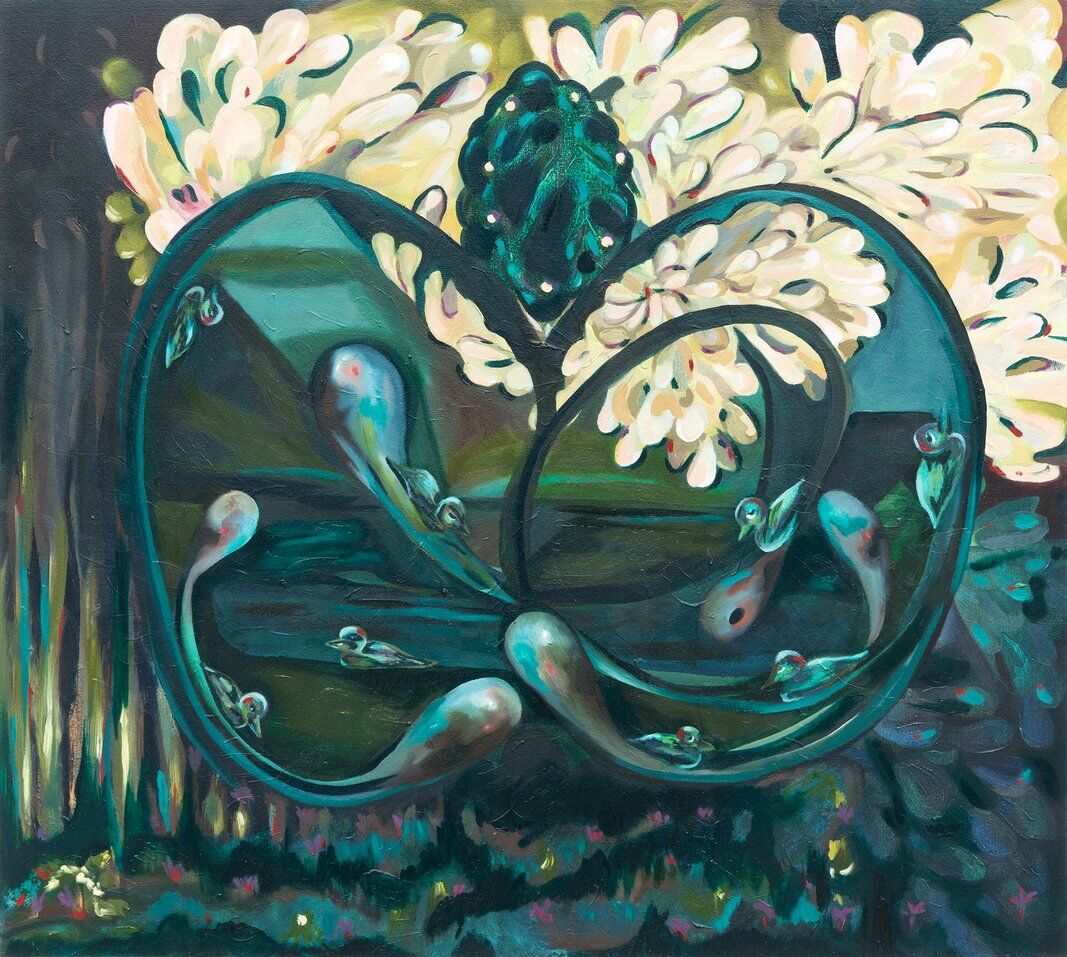 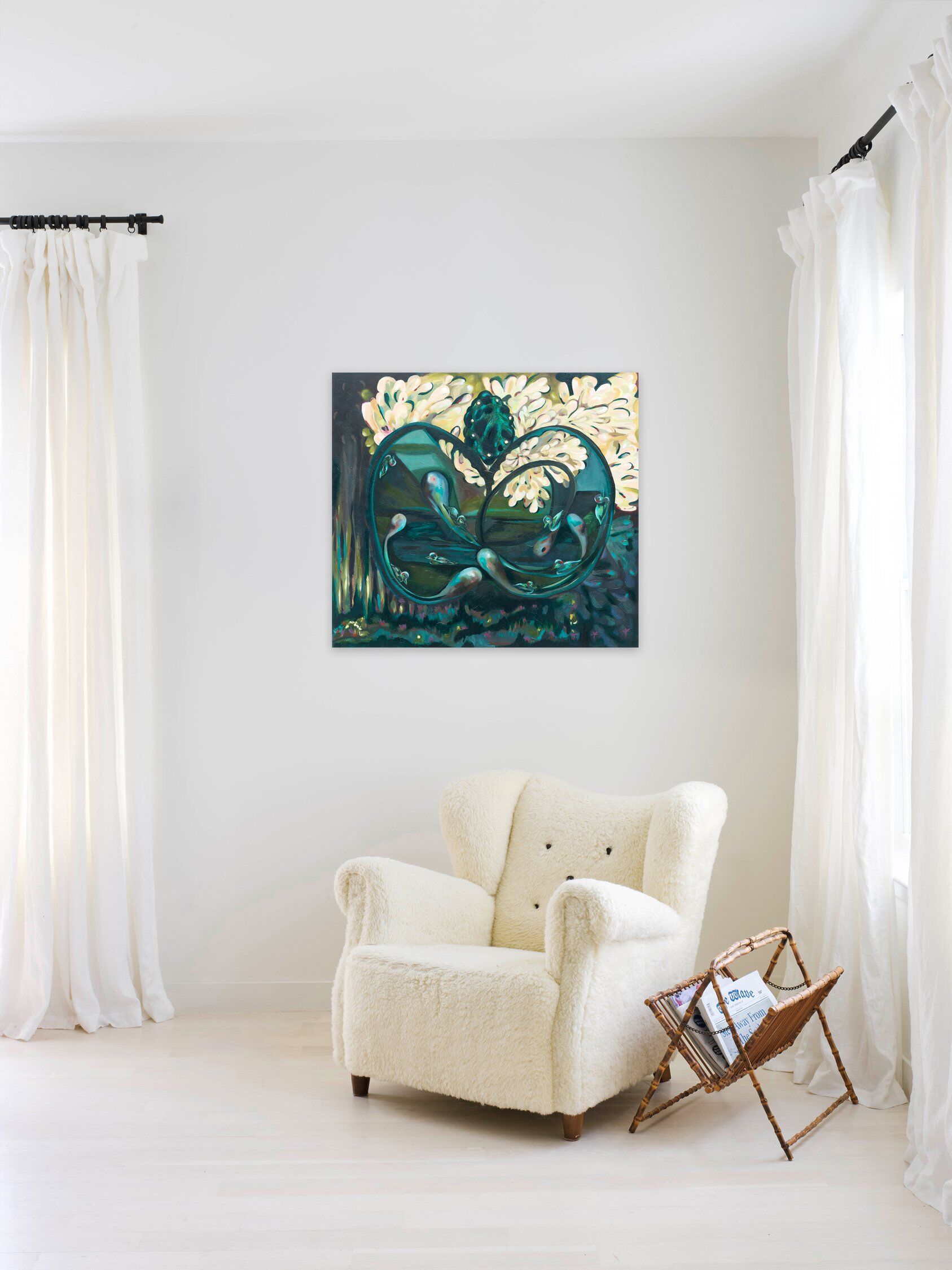 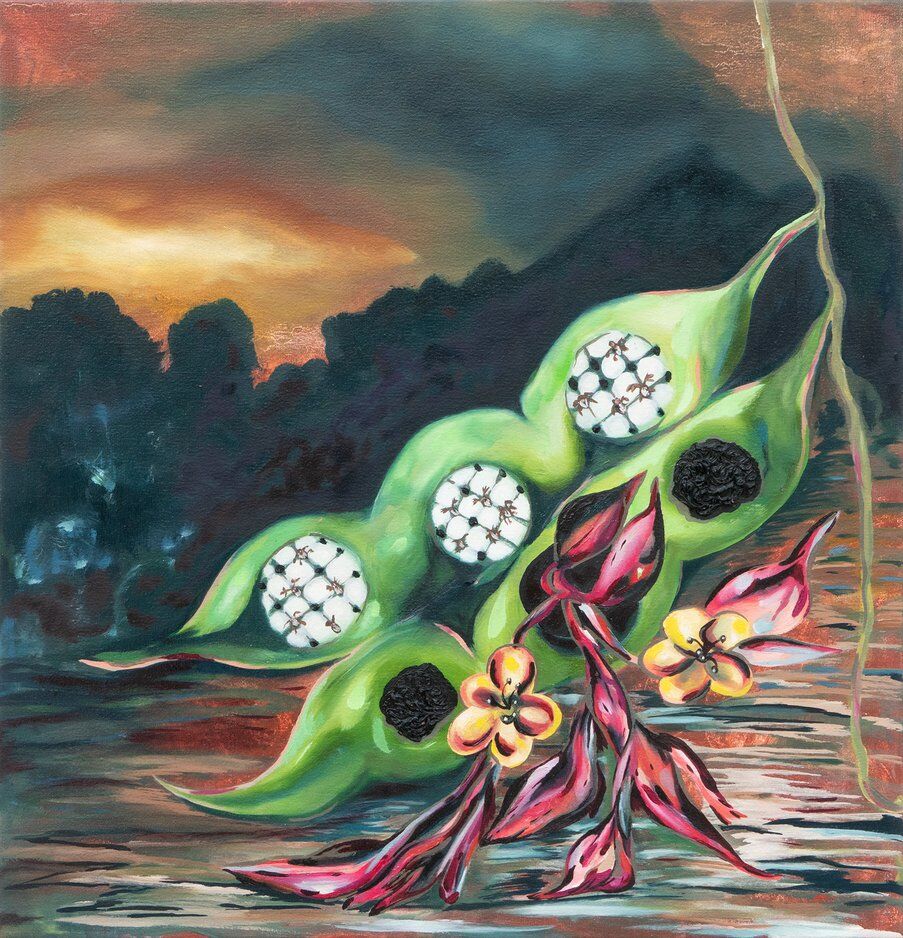 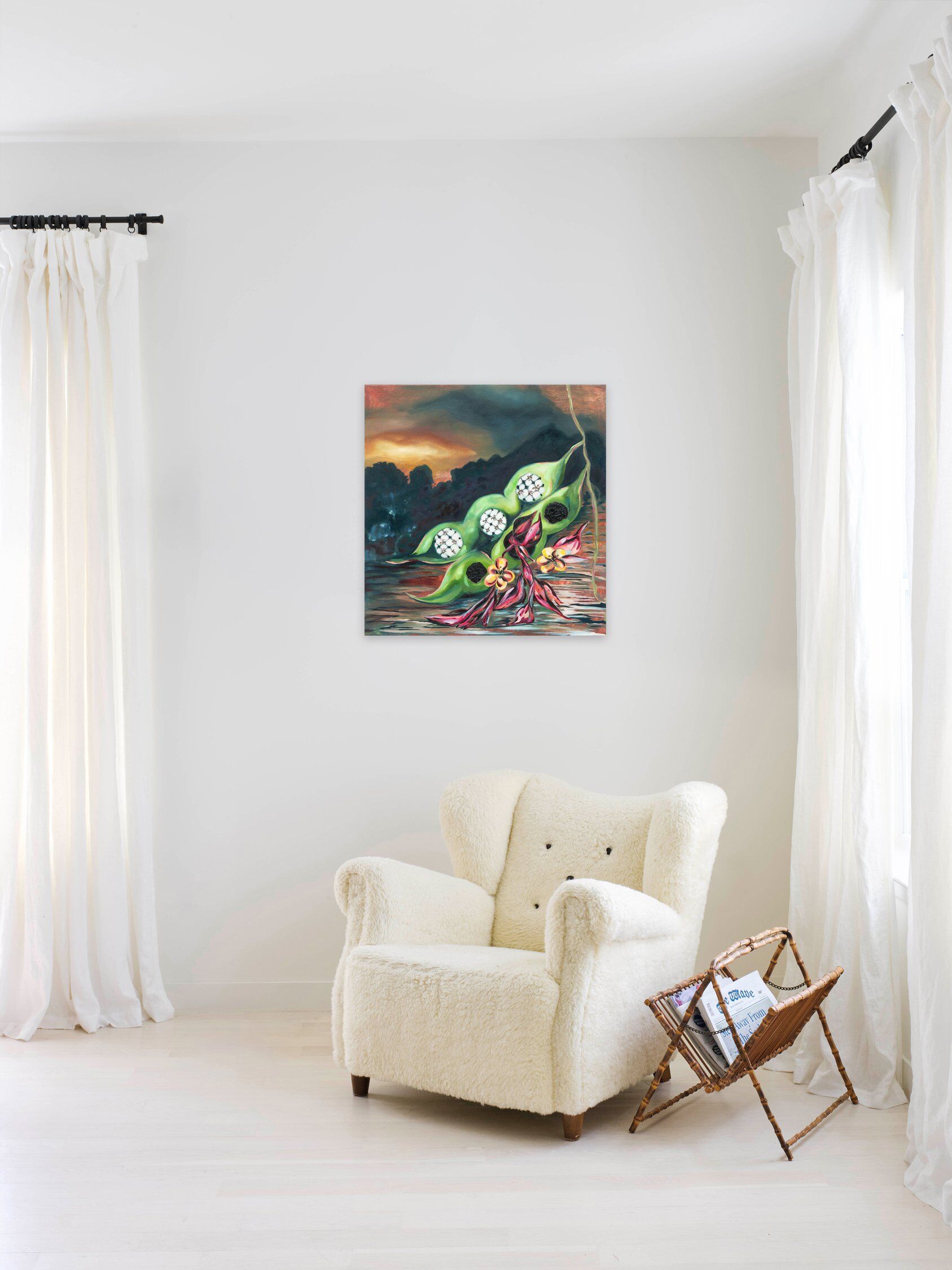 Amanda Boulos is a visual artist and educator born in 1991.

She received a MFA in 2017 from the University of Guelph in 2017 in Canada and a BFA in 2013 from York University in Toronto, Canada.

Boulos is the winner of the 20th RBC Canadian Painting Competition. She is also a member of Toronto-based project space the plumb and a programmer for the Toronto Palestine Film Festival.

Boulos is based in Tkaronto/Toronto, Canada.