Avery Z. Nelson’s paintings convey a sense of movement, fluidity and transformation. The artist’s work frequently uses hues that slide from one to another, capturing colors in moments of transition as they change from warm to cool tones. Nelson’s compositions combine their deft use of color with an exploration of form—depicting seemingly abstract shapes as they shift into figures with dynamic possibilities. 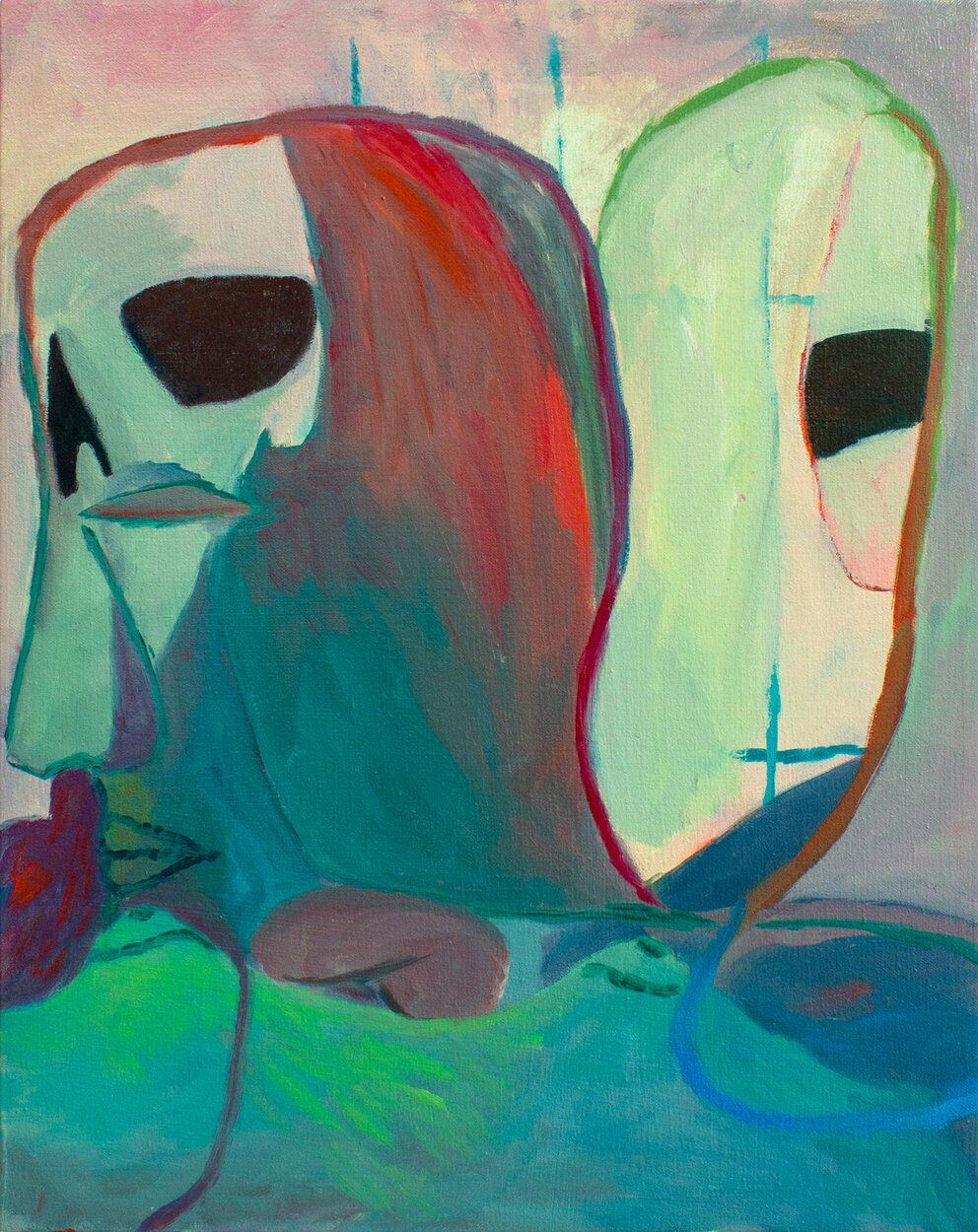 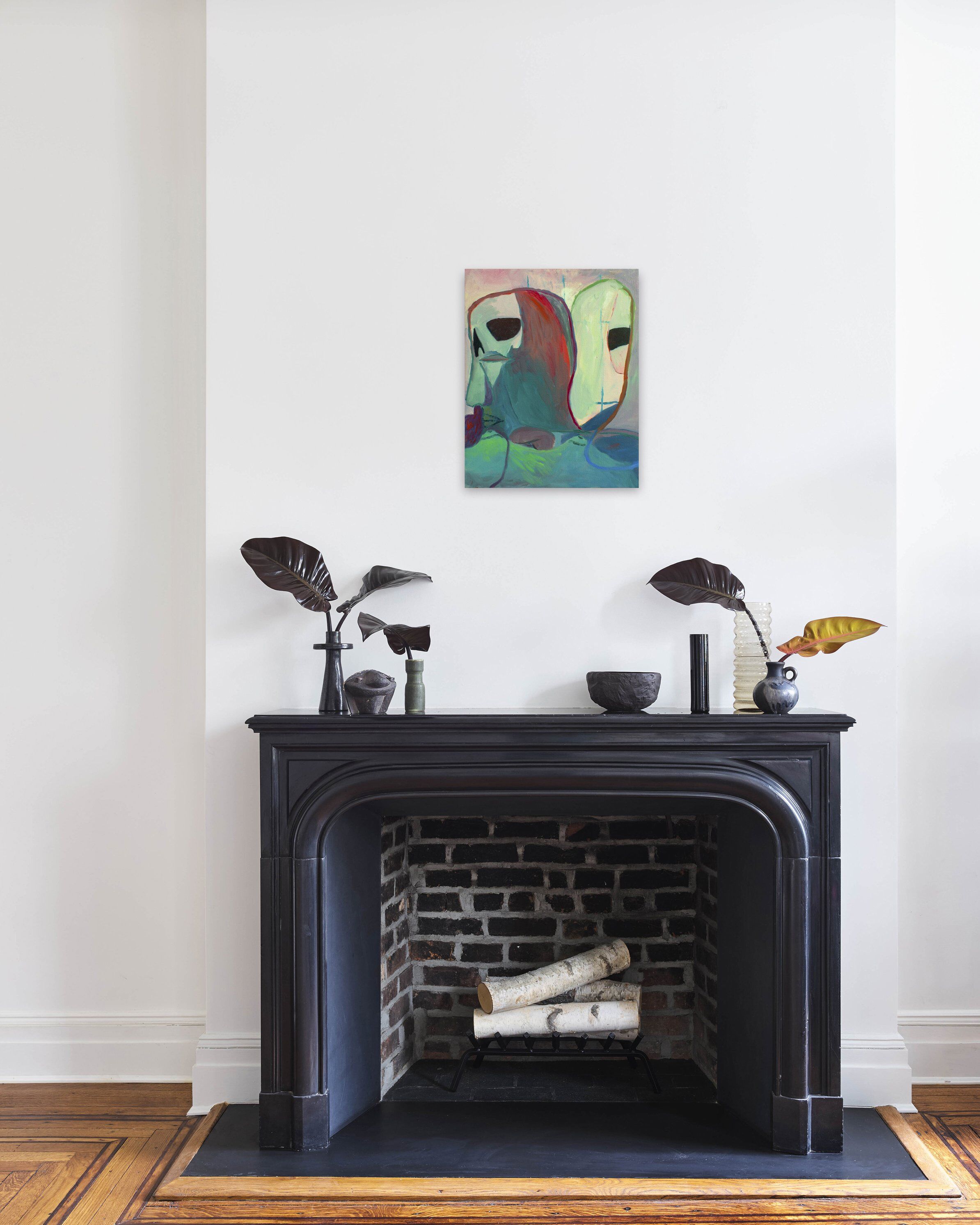 Avery Nelson
Skull Designs Upon My Shoes, 2021
Oil on canvas 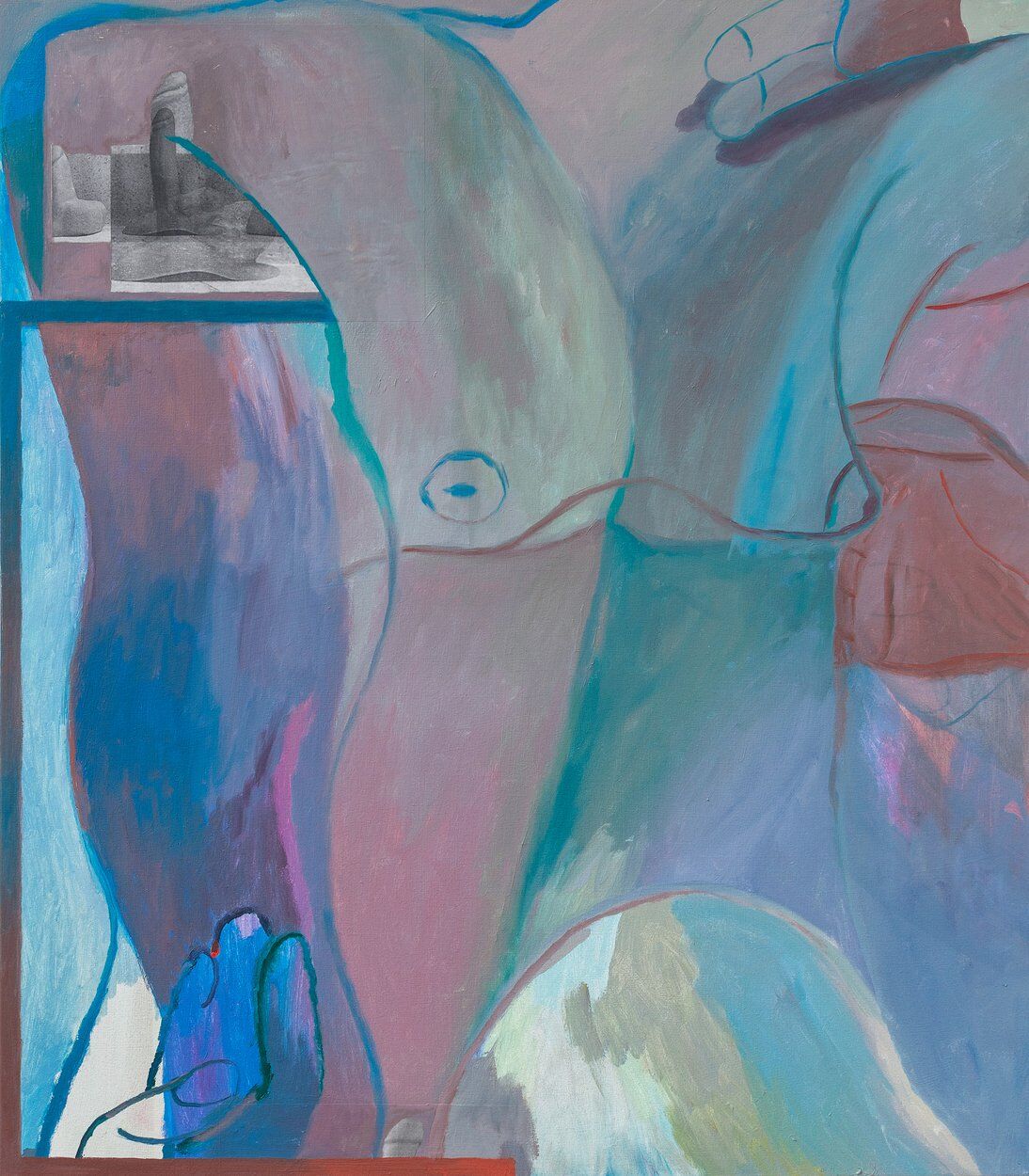 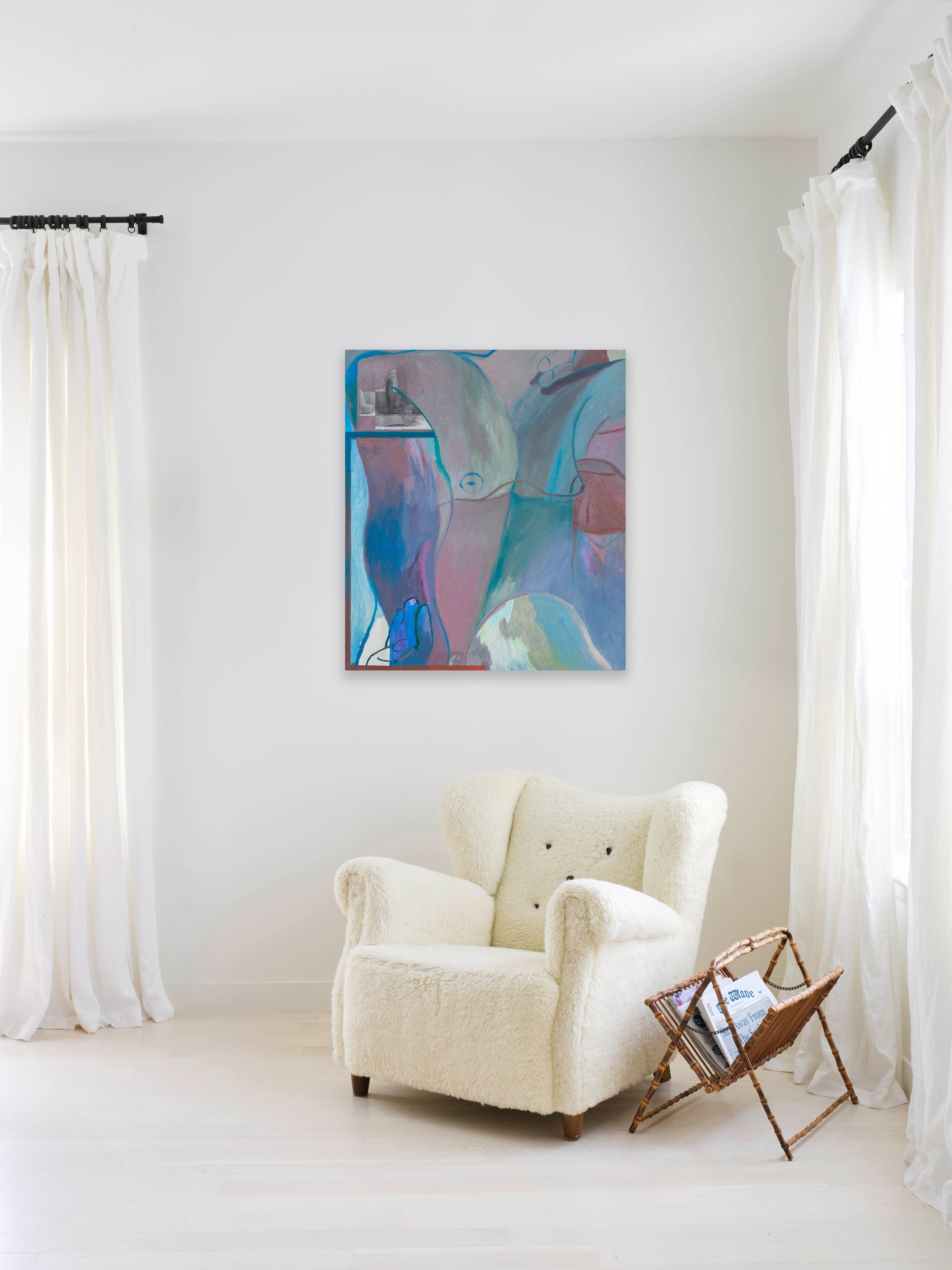 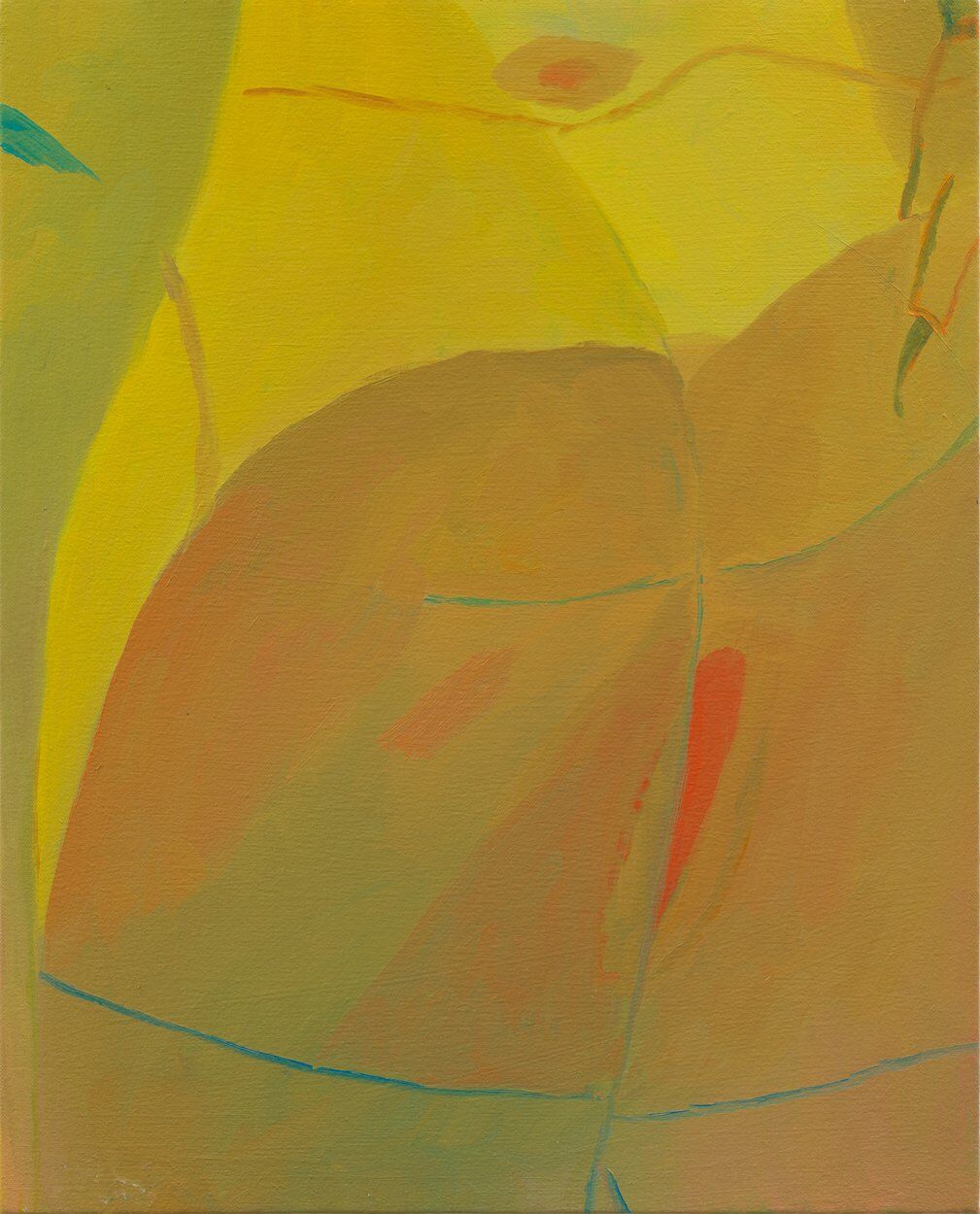 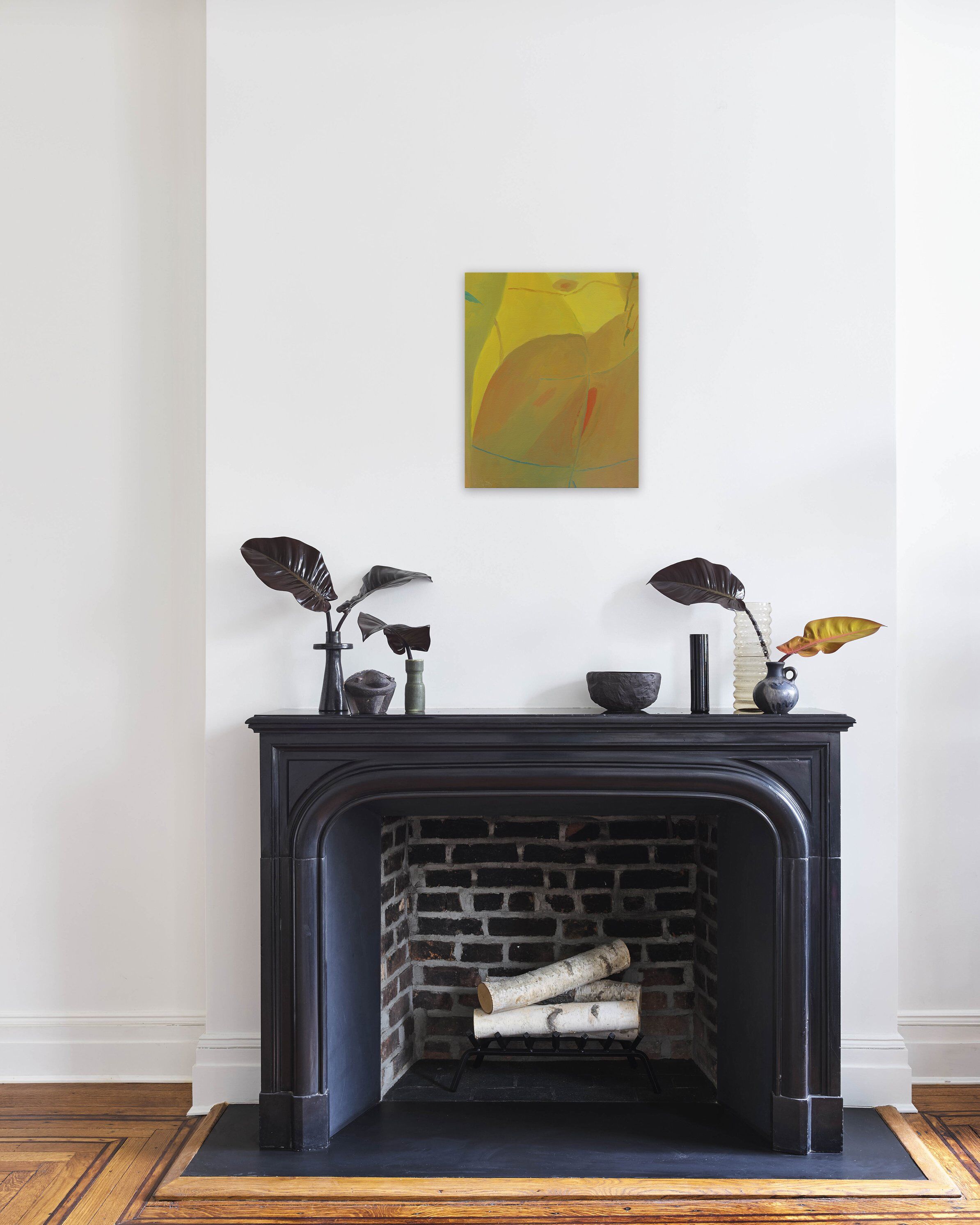 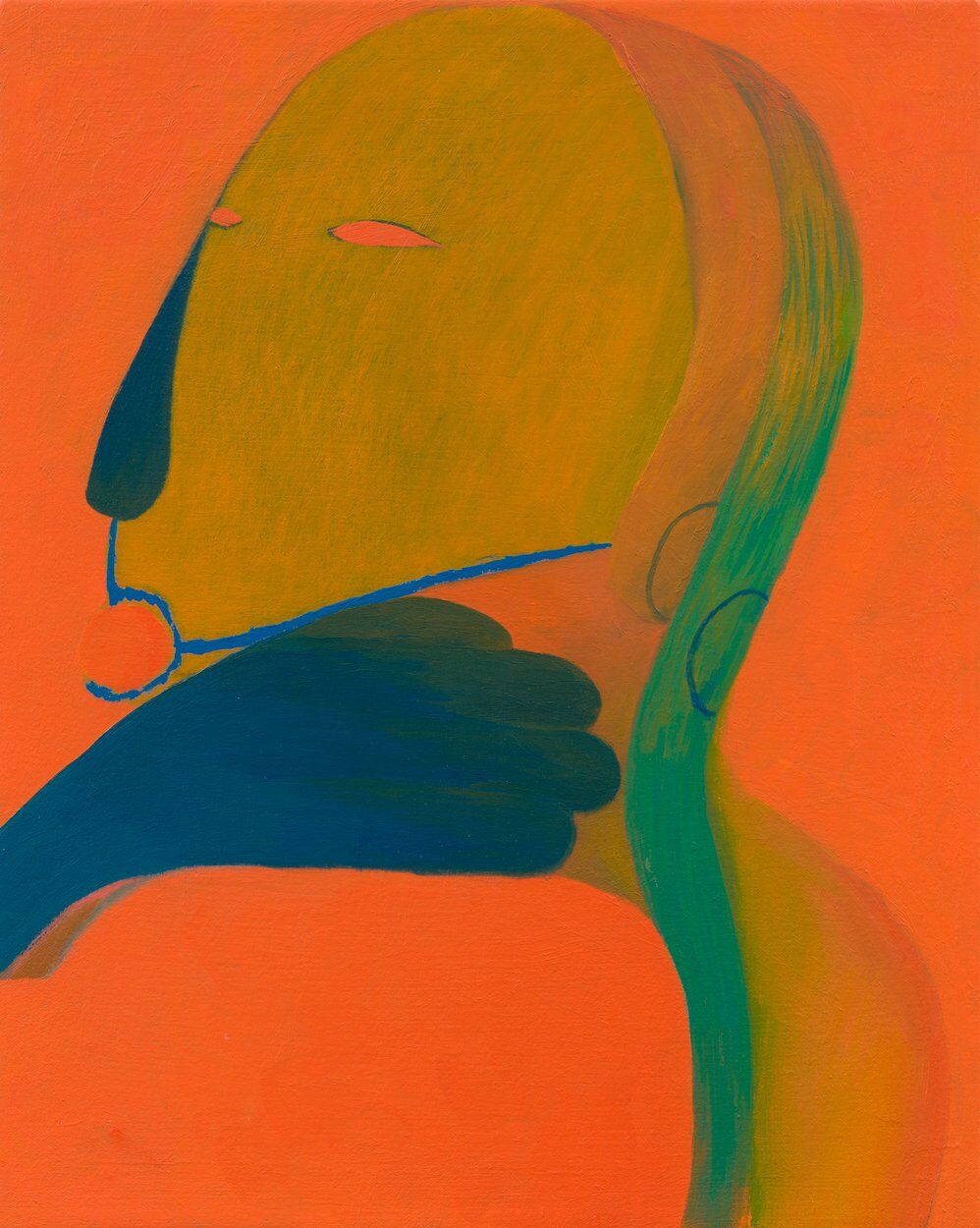 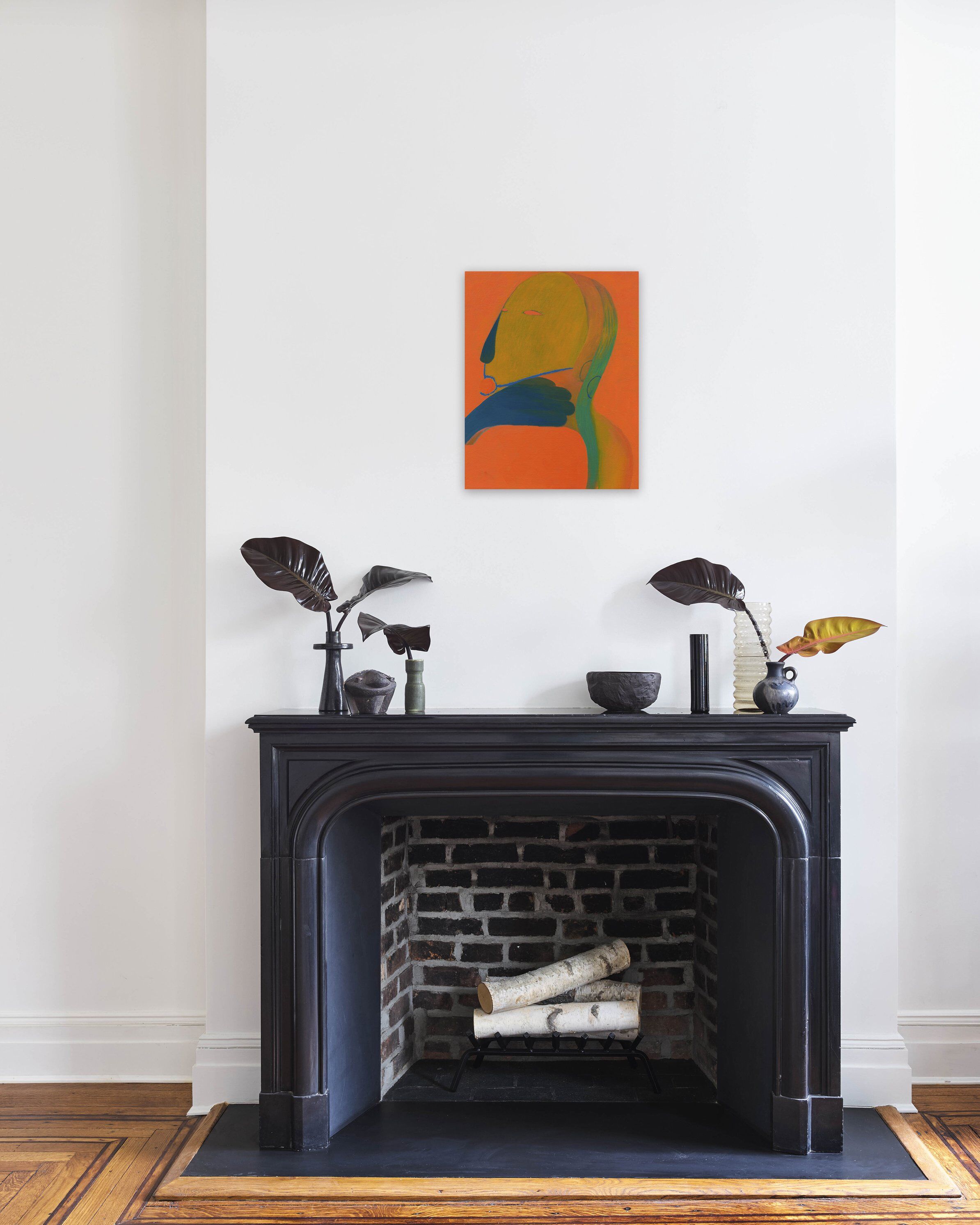 Nelson’s work is in the public collections of DePaul Art Museum in Chicago, Illinois and the Jiménez - Colón Collection in Ponce, Puerto Rico.

Nelson’s work has been covered by numerous publications, including: The Brooklyn Rail, Artspace, Artforum, and New American Paintings, among others.

Nelson was recently an artist in residence at the Sharpe Walentas Foundation in Brooklyn, New York.