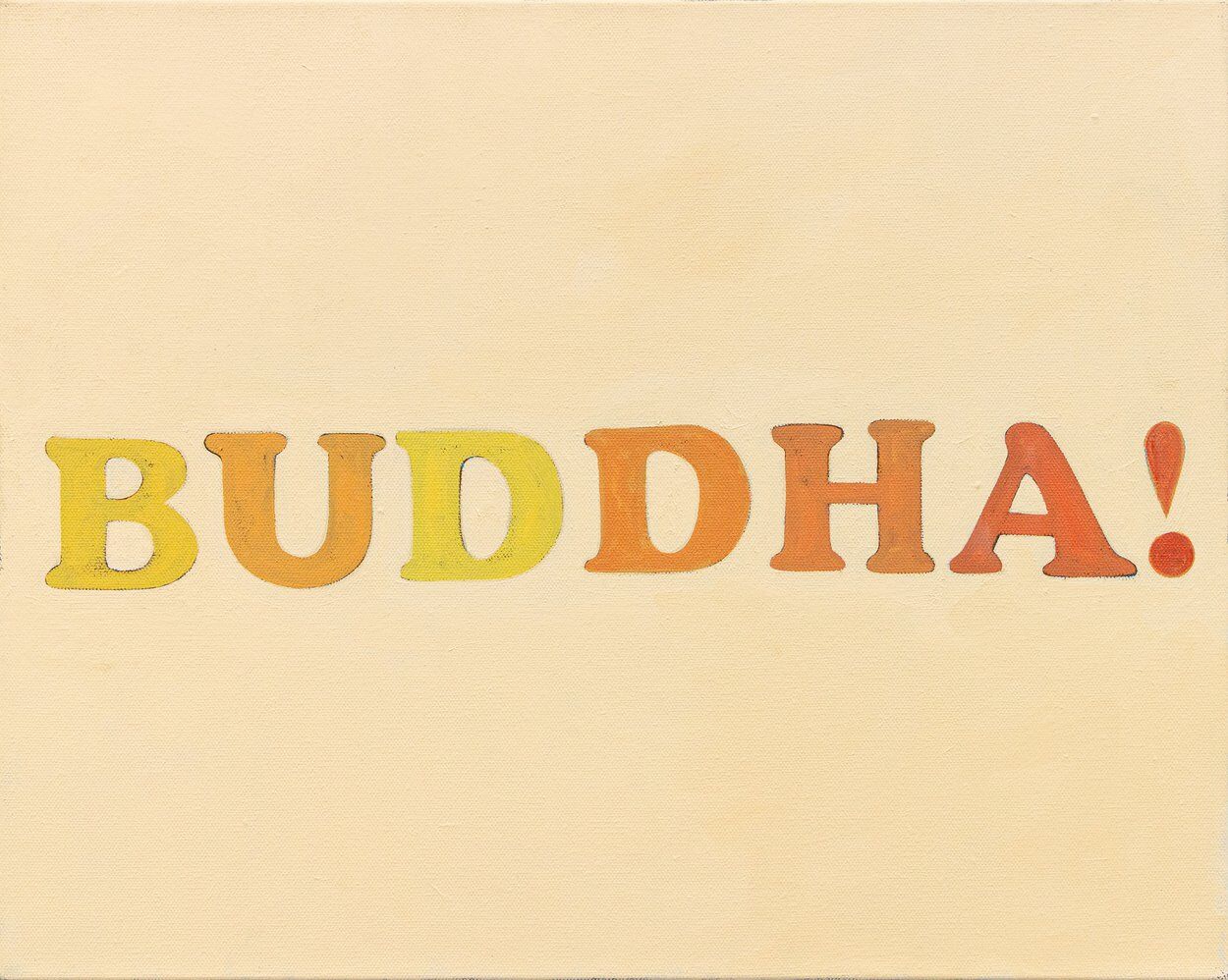 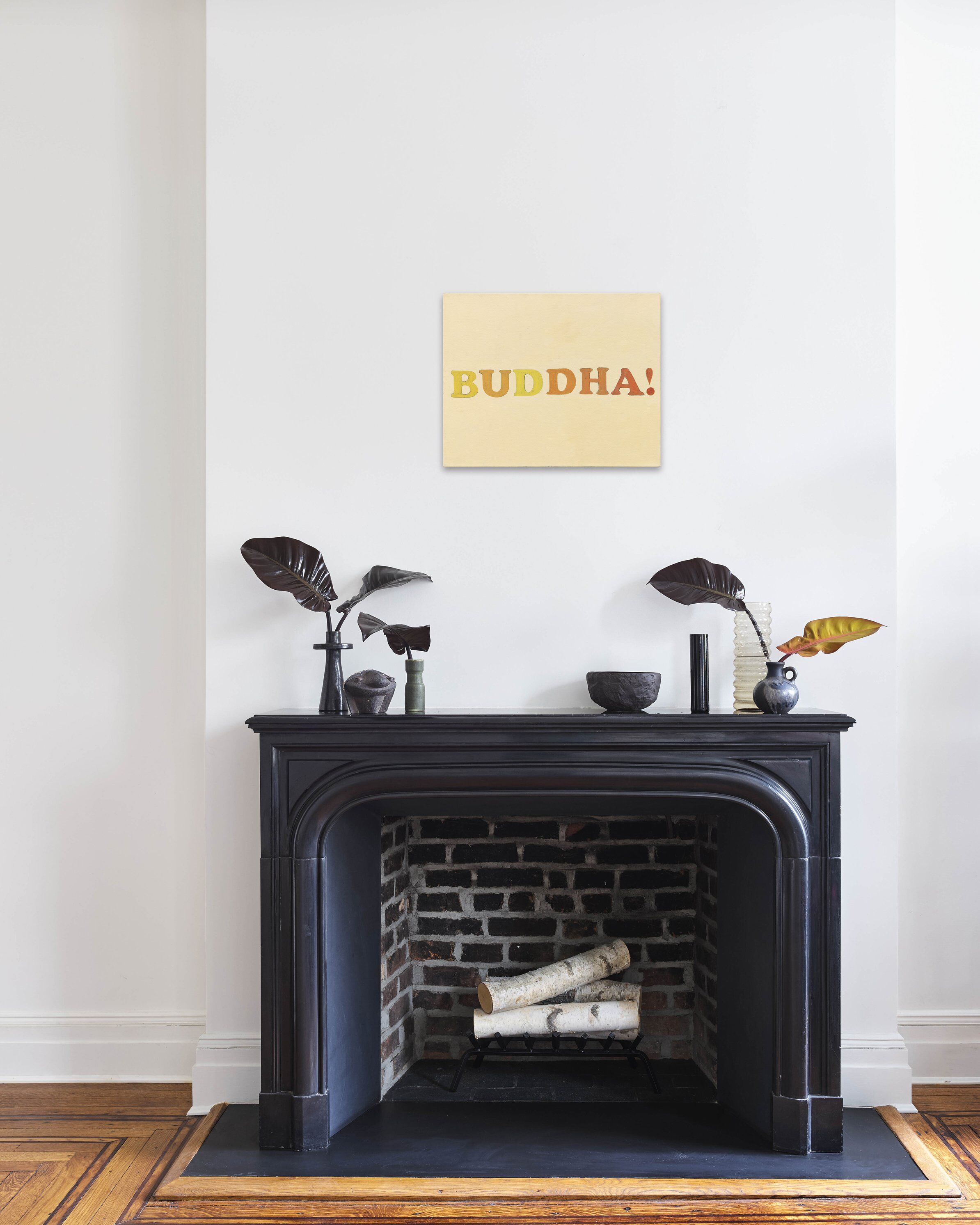 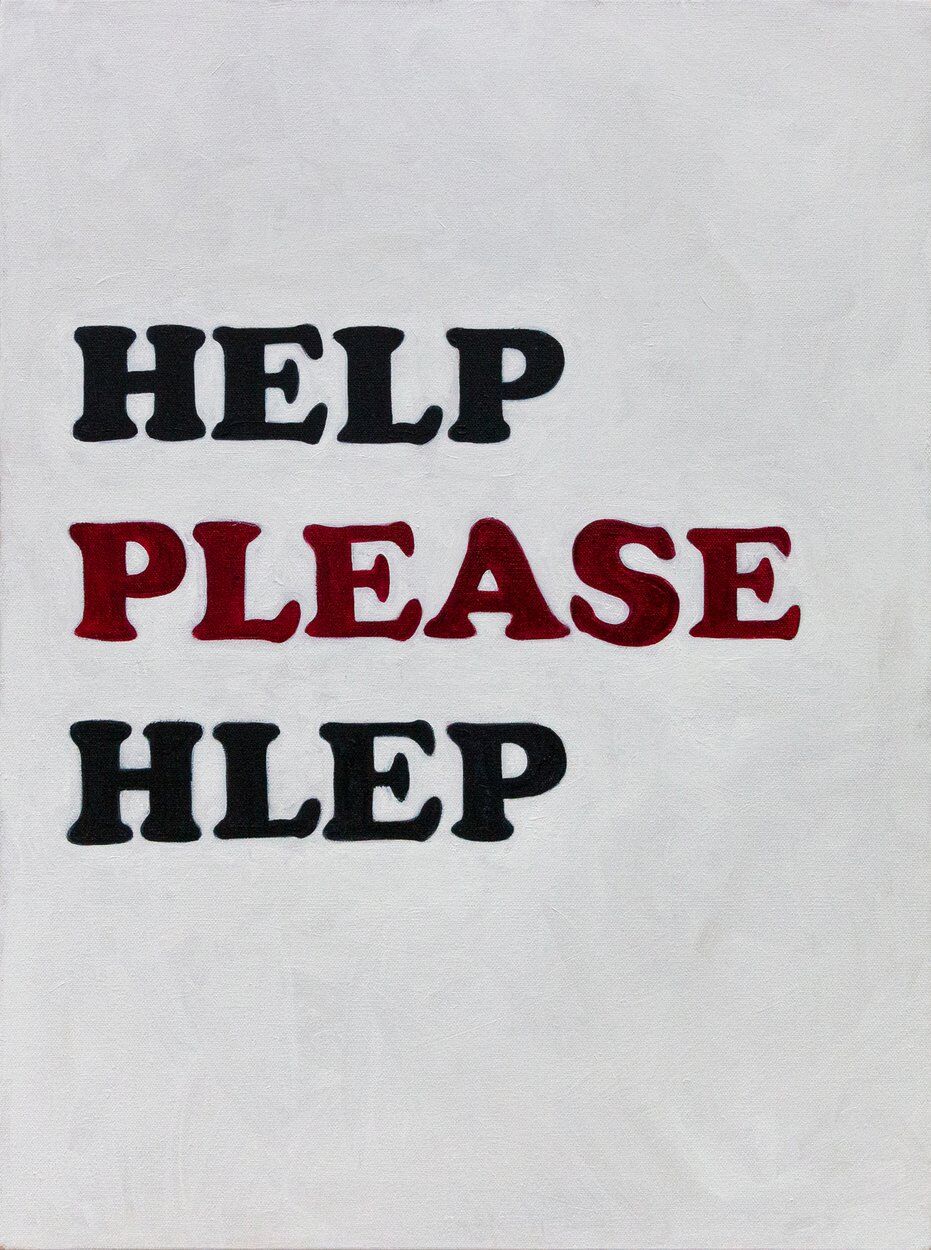 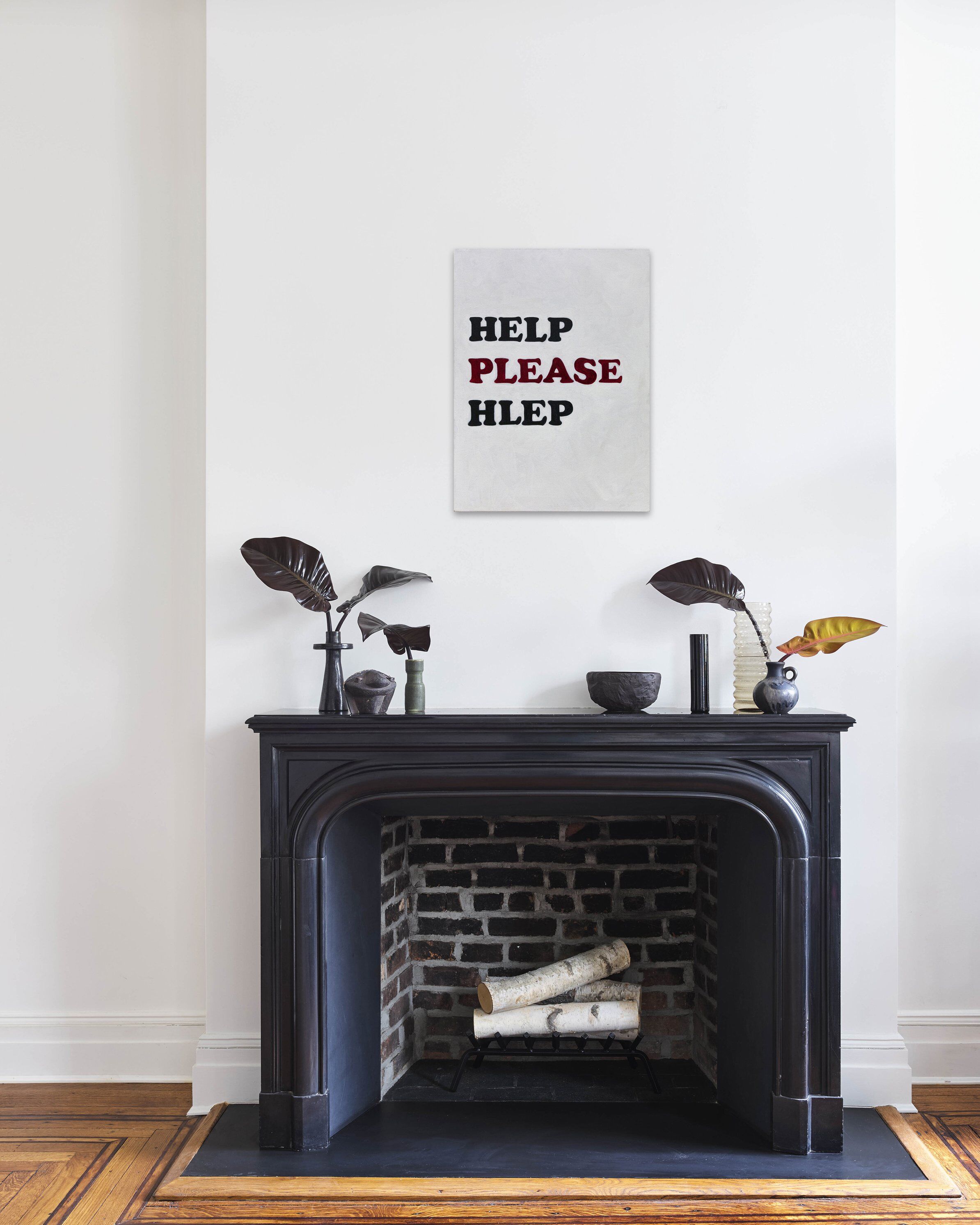 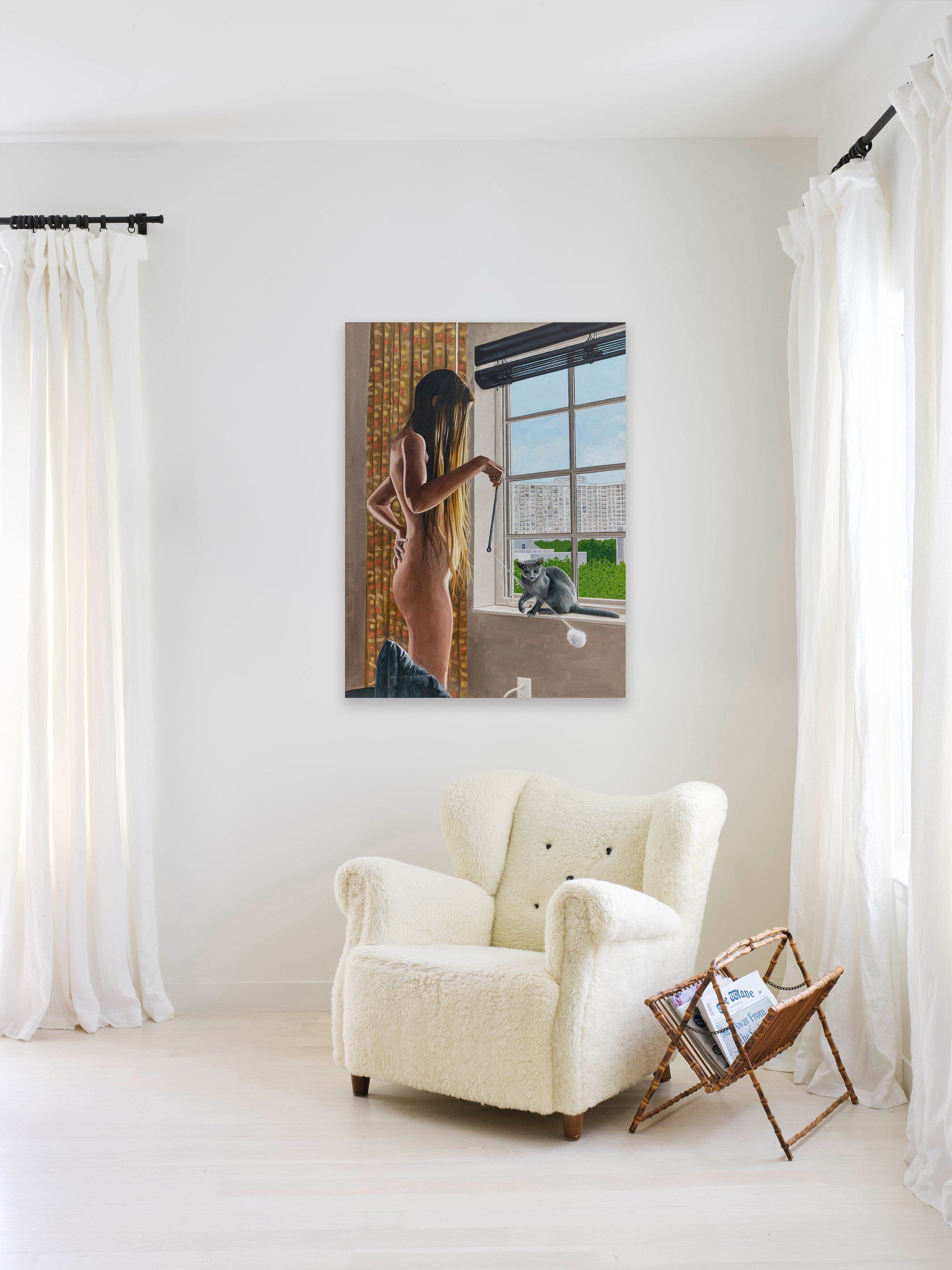 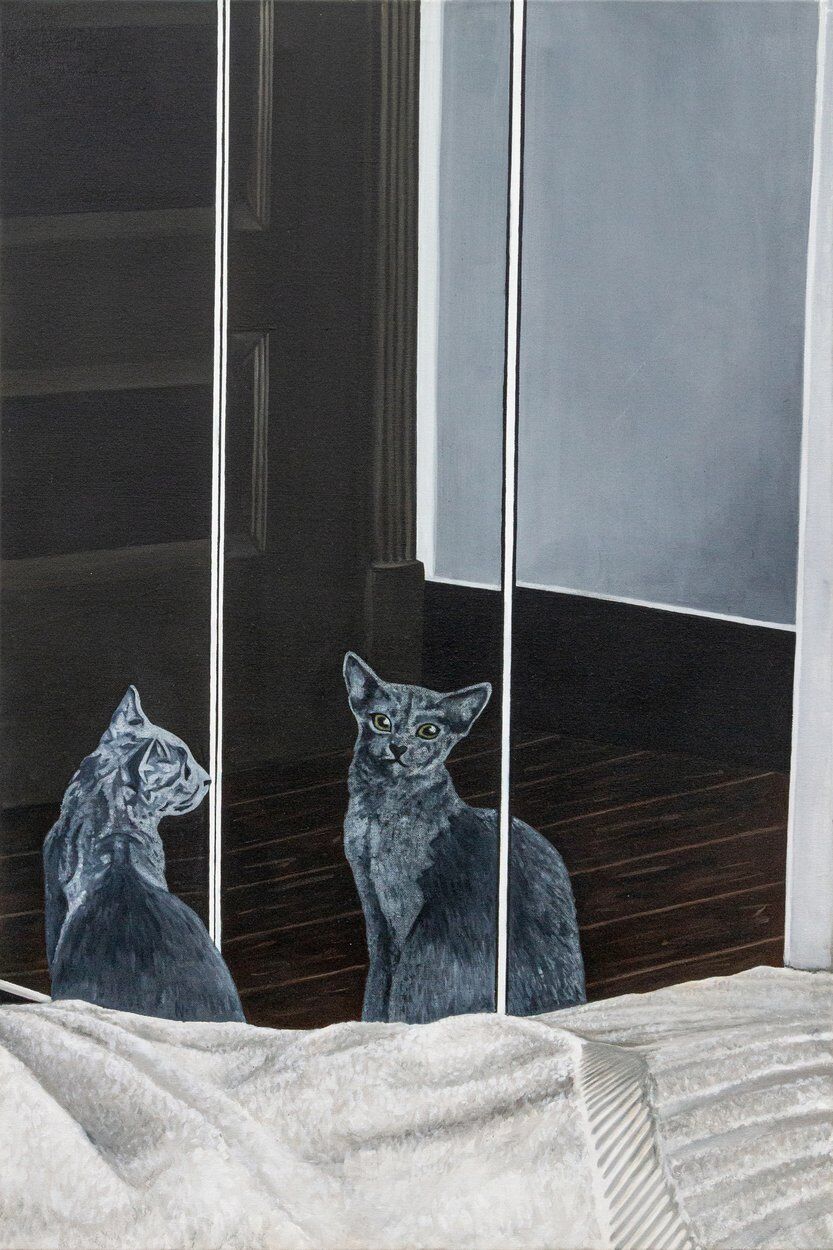 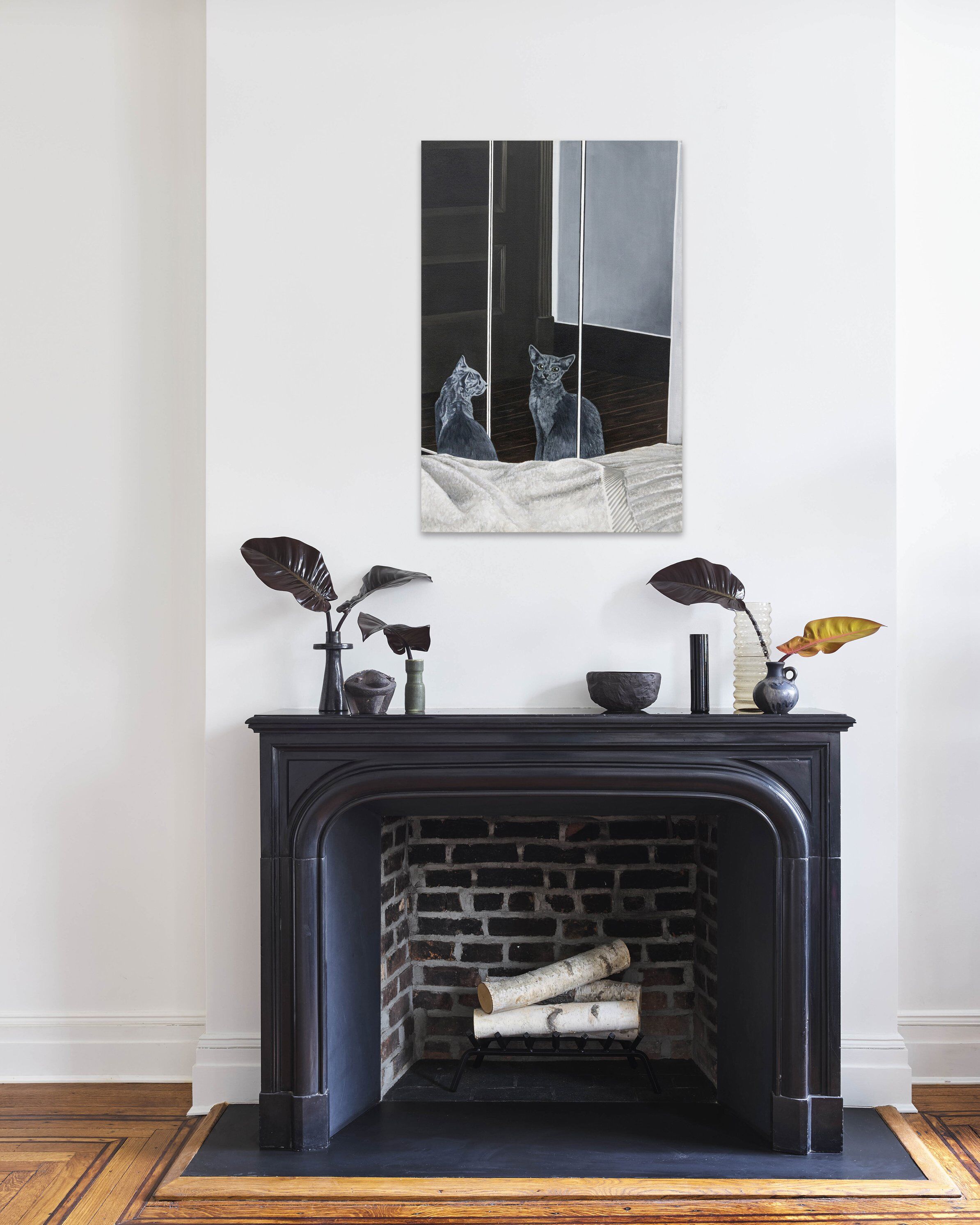 Brad Phillips, born in 1974, is an artist and writer based in Toronto.