Caitlin Keogh’s work encompasses painting and drawing. The artist frequently works from reference materials, exploring the festishitic quality of objects and of art history. Keogh’s meticulous and detail-oriented process focuses on the physicality of the picture plane and the relationship of the viewer’s body to the artwork. 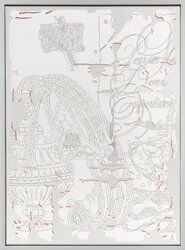 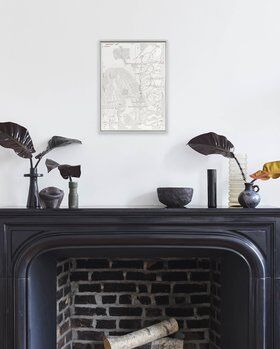 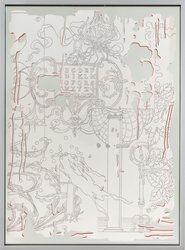 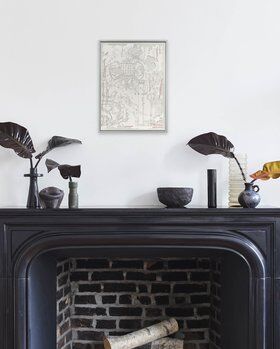 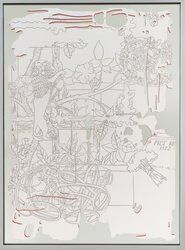 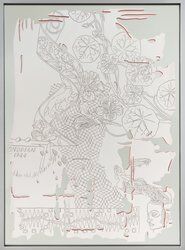 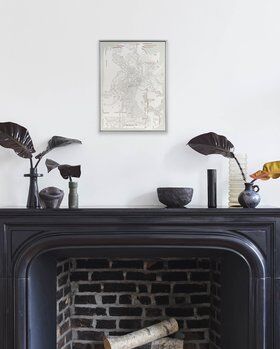 Caitlin Keogh was born in Anchorage, Alaska in 1982.

Keogh’s paintings were recently included in New Time: Art and Feminisms in the 21st Century at the Berkeley Art Museum in California.

Solo exhibitions of Keogh’s work have taken place at: the Institute of Contemporary Art in Boston, Massachusetts; and MoMA PS1 in New York City.

Keogh’s work has also been featured in exhibitions at: the Whitney Museum of American Art in New York City; MoMA Warsaw in Poland; Künstlerhaus Bremen in Germany; and the Queens Museum in New York City.

Keogh's work is held in the collections of: the Institute of Contemporary Art in Boston, Massachusetts; the Whitney Museum of American Art in New York City; and the Cornell Fine Arts Museum in Winter Park, Florida.

A monograph on Keogh’s work, Headless Woman with Parrot, has been published by Triangle Books in Brussels, Belgium.