Carly Burnell’s paintings, made with layers of oil paint, wax and silicone, appear to be in a perpetual state of change. Subtle shifts in color, stroke and transparency create a prismatic effect that captures and reflects light in their topographic vistas and microscopic events. Burnell creates romantic works with mirror-like surfaces that the viewer imbues with their own latent emotions—refracting and peering back at once. 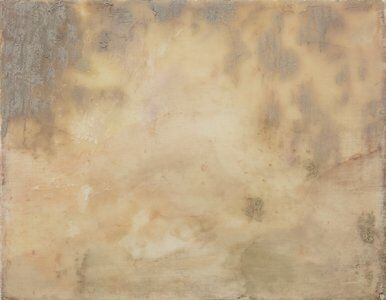 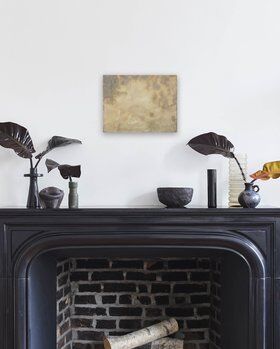 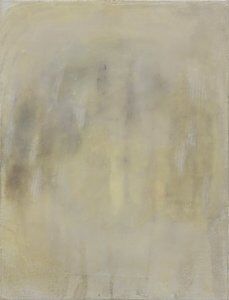 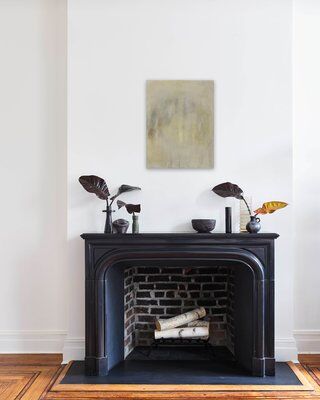 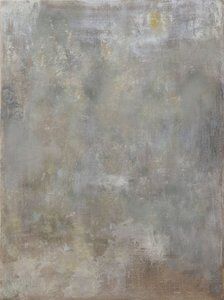 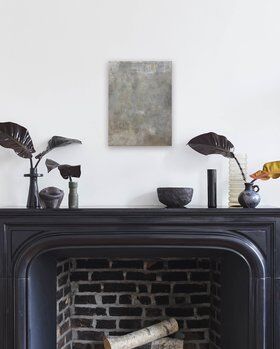 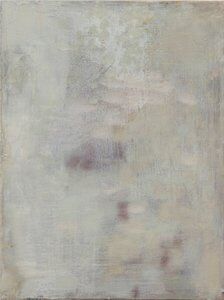 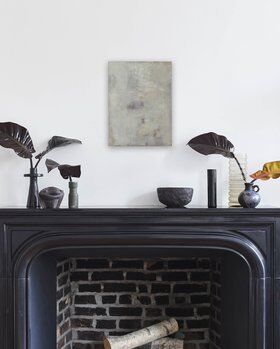 In 2018, Burnell was awarded the Vermont Studio Center Fellowship in 2018; the NYU Steinhardt Graduate Scholarship in 2016 and 2017; and the Dean’s BFA Scholarship from Parsons The New School of Design in 2014.

Burnell has completed residencies at the Macedonia Institute in Chatham, New York (2018), and the Vermont Studio Center in Johnson, Vermont (2018). Burnell served as Adjunct Professor of Painting at New York University in 2016–17.