Catherine Wagner uses photography to investigate how systems that disseminate information control what we learn and teach. Her images of primary schools, military bases, police academies, trade schools and universities are empty of figures yet reveal traces of society. Her work has been collected in many prominent museums, including MoMA, The Met, Tate Modern, and the Smithsonian. 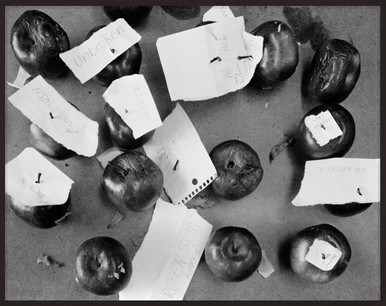 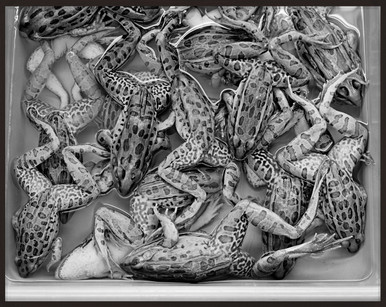 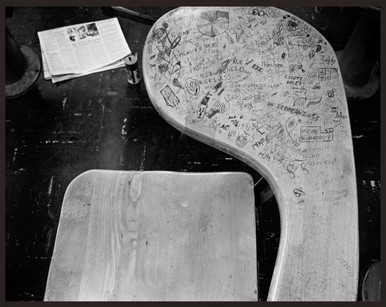 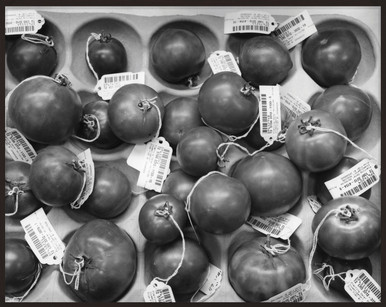 Catherine Wagner was born in 1953 in San Francisco, California.

She is the recipient of the Artadia Award, the Dorothea Lange Award and the Rome Prize from the American Academy in Rome, among many other accolades. Her visual arts fellowships include grants from the National Endowment for the Arts, the John Simon Guggenheim Memorial Foundation, the Aaron Siskind Foundation and the Weizmann Institute of Science in Israel.

Wagner’s work is commemorated in several monographs, including: American Classroom; Home and Other Stories; Art & Science: Investigating Matter; Cross Sections; In Situ: Traces of Morandi; and Place, History and the Archive.

"My work talks about the times in which we live as well as reconsidering the way that history has shaped culture." — Catherine Wagner