Deb Sokolow’s schematic-like drawings depict fictitious environments of the future. The artist’s two-and-a-half-dimensional pieces are rendered by hand and feature geometric shapes and saturated fields of color that represent landscape architecture, floor plans and shifting walls. Sokolow’s titles are inspired by both the layout of museum spaces and authors of postmodern literature—employing humor and skepticism to hint at the frequently concealed social engineering involved in the designs of corporate, institutional and domestic architecture. 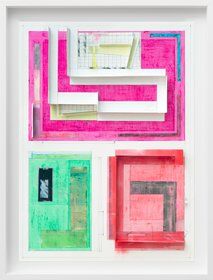 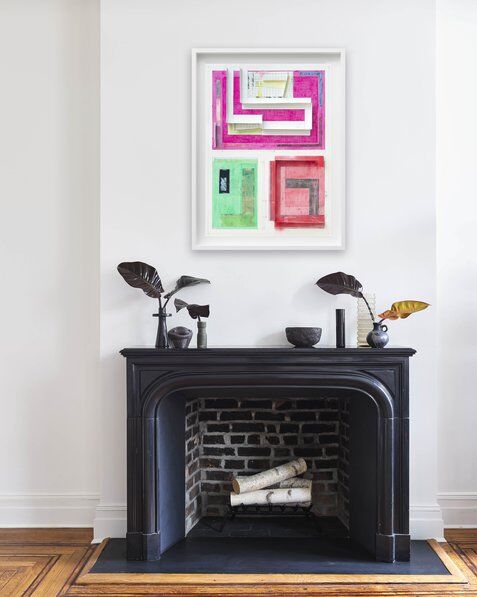 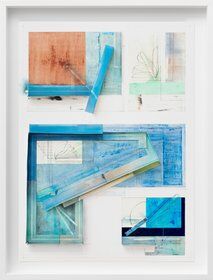 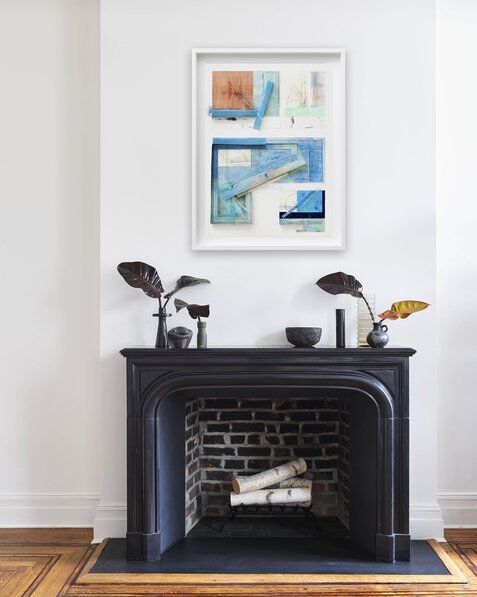 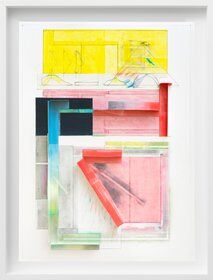 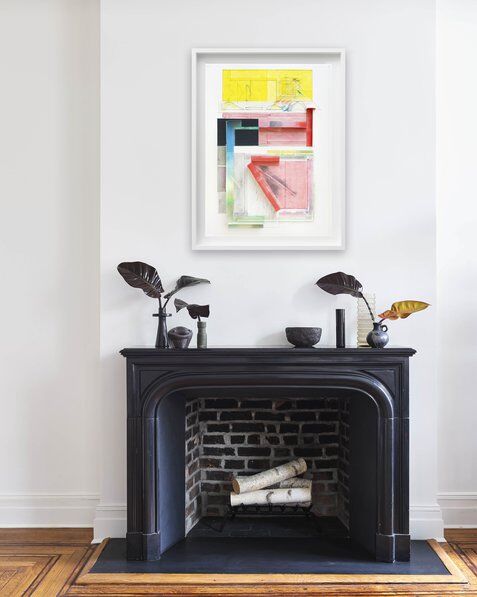 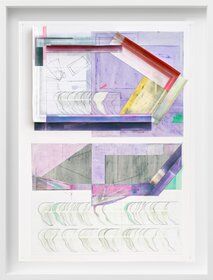 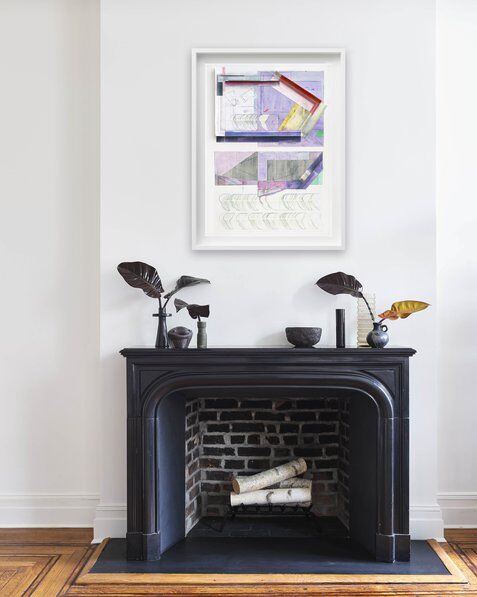 Deb Sokolow, born in Davis, California, is an artist and writer. She received an MFA from the School of the Art Institute of Chicago in Illinois in 2004.

Solo exhibitions of Sokolow’s work have taken place at: the Abrons Art Center in New York City; the Museum of Contemporary Art in Chicago, Illinois; the Kemper Museum of Contemporary Art in Kansas City, Kansas; the Institute of Visual Arts in Milwaukee, Wisconsin; and the Wadsworth Atheneum Museum of Art, in which Sokolow’s 2013 MATRIX exhibition, Some Concerns About the Candidate, was reviewed in The New York Times.

Group exhibitions that have included Sokolow’s work have taken place at: the Hirshhorn Museum and Sculpture Garden in Washington, DC; The Drawing Center in New York City; the Museum für Gegenwartskunst Siegen in Germany; Van Abbemuseum in Eindhoven, the Netherlands; and the Institute of Contemporary Art in Philadelphia, Pennsylvania. The artist’s work was included in the 4th Athens Biennale in Greece.

Sokolow’s work has been reproduced for Creative Time’s Comics project; in The Best American Comics 2017; in Swedish art magazine Paletten; in Vitamin D2, a survey on contemporary drawing; and in a several-page spread in the fall 2018 issue of BOMB Magazine. The artist’s 2019 solo show at Western Exhibitions was reviewed by Elizabeth Buhe in The Brooklyn Rail; John Yau reviewed the artist’s 2016 solo show in Hyperallergic.

Sokolow is a recipient of an Artadia award and residencies at Art Omi and Nordic Artists’ Centre in Norway.