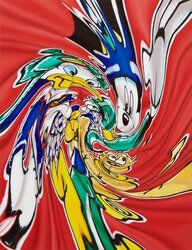 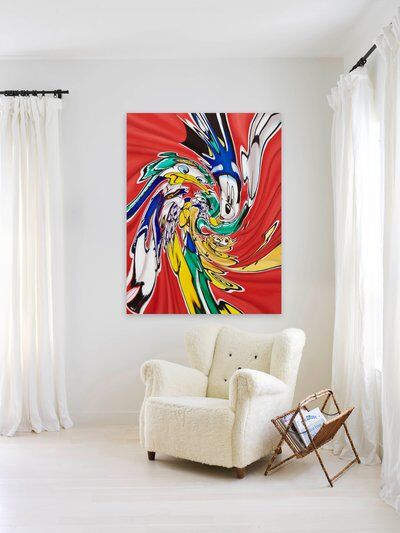 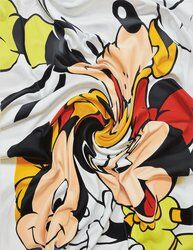 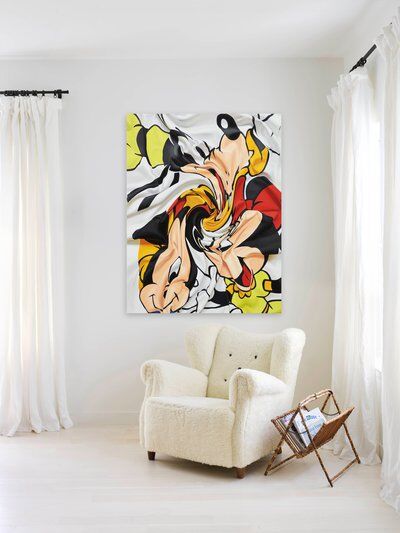 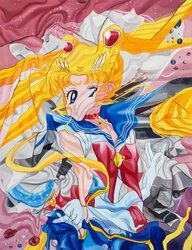 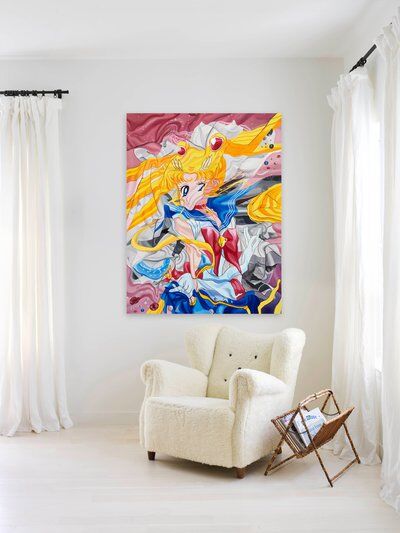 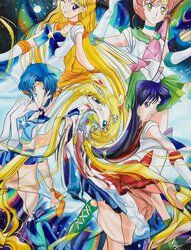 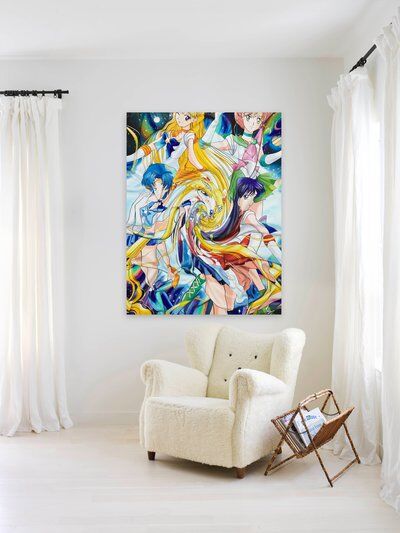 Eliza Douglas was born in New York City in 1984. The artist completed the graduate program at Städelschule in Frankfurt, Germany and received an undergraduate degree at Bard College in Annandale-on-Hudson, New York.

An installation of Douglas’ paintings was featured in Nature Mortes at the Palais de Tokyo in Paris, France. The artist’s work has also been included in exhibitions at the Foundation Vincent Van Gogh in Arles, France; the Castello di Rivoli in Italy; and the Tate Modern in London, UK. Douglas’ work was also included in The Vitalist Economy of Painting, curated by Isabelle Graw at Galerie Neu in Berlin, Germany.