Emilie L. Gossiaux’s multidisciplinary works are created using various methods the artist employs to experience vision—such as through dreams, memories and verbal descriptions. The artist uses internal imagery to create her tactile compositions, relying on her sense of touch as a substitute for sight to recall the shape and scale of a person, place or thing in relation to her body. Gossiaux creates emotionally- and psychologically-resonant spaces that are both uncanny and humorous, as well as intimate and sincere. 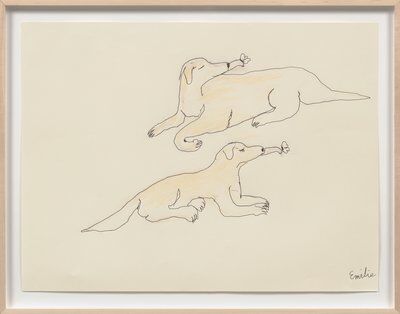 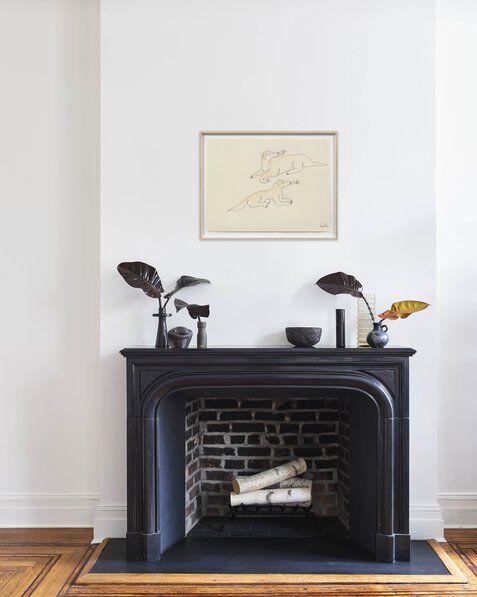 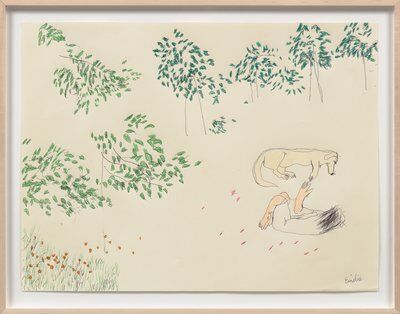 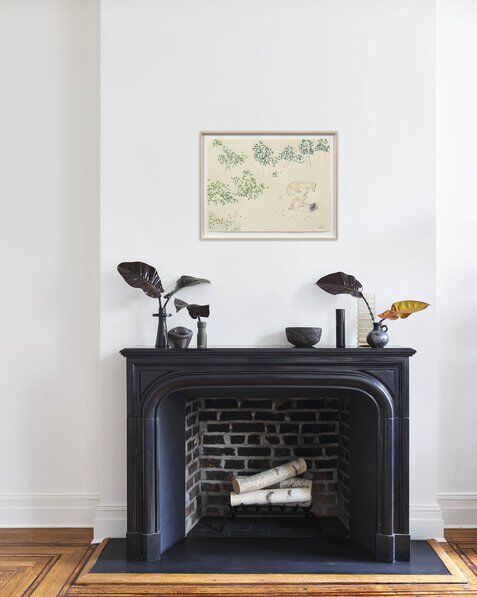 Emilie Gossiaux
We Woke Up Surrounded by Trees, 2021
Ballpoint pen & crayon on paper 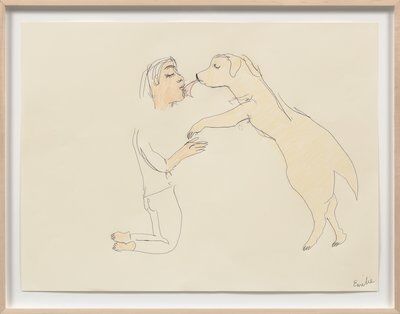 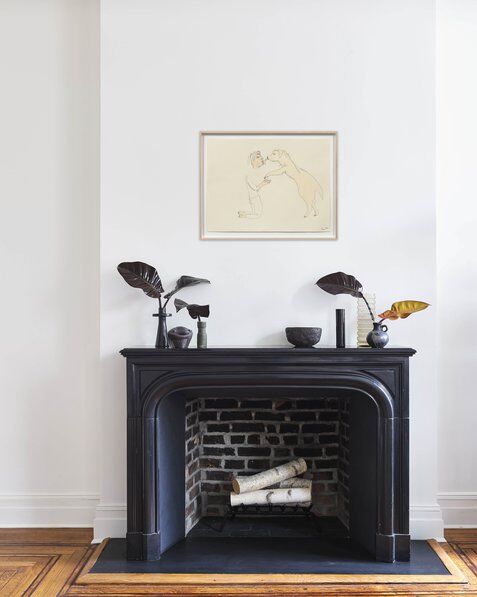 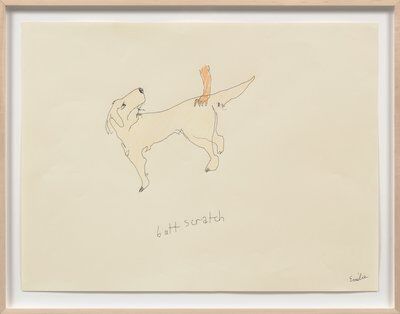 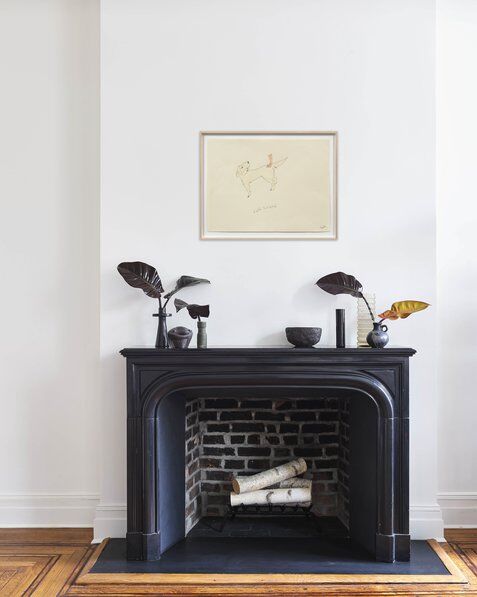 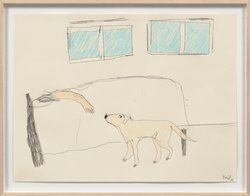 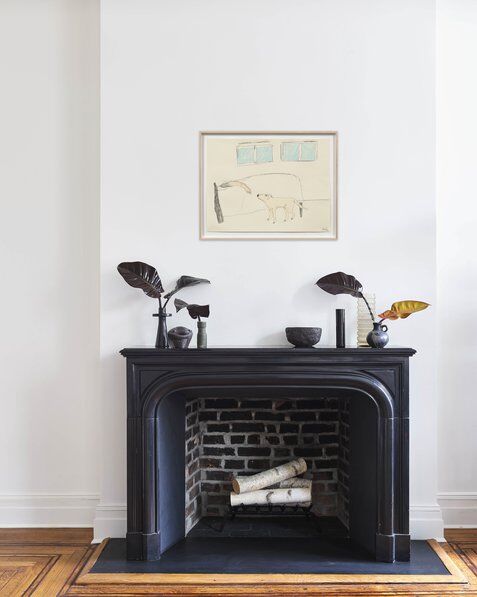 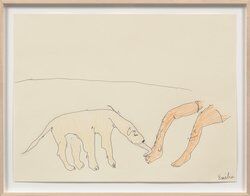 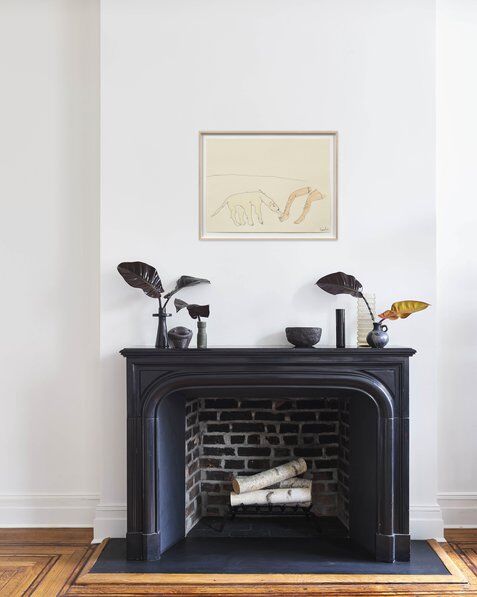 Emilie L. Gossiaux was born in New Orleans, Louisiana in 1989. The artist received an MFA from Yale University in Sculpture in New Haven, Connecticut in 2019, and a BFA from the Cooper Union School of Art in New York City in 2014.

Gossiaux is the recipient of several honors and awards, including: the John F. Kennedy Center’s VSA Prize for Excellence in 2013; the Elliot Lash Memorial Prize for Excellence in Sculpture in 2014; a Wynn Newhouse Award in 2018. Gossiaux was selected by the Royal Drawing School to attend the Dumfries House Residency in East Ayrshire, Scotland in 2018.