E'wao Kagoshima’s evocative visual language straddles the purviews of both New York pop, Japanese cartoons and the intuitive practice of the surrealists. The artist’s early works, made before his move to New York, pull from his autobiography as an artist coming of age in post-war Japan. Kagoshima’s artwork invites viewers into a cultural subconscious that is at once playful and haunting. 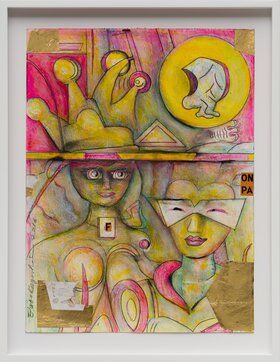 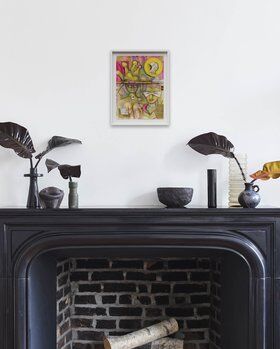 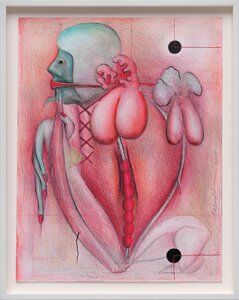 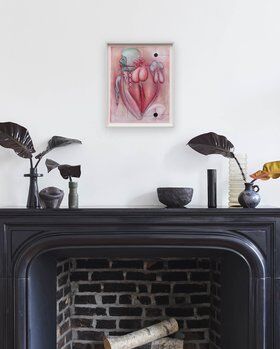 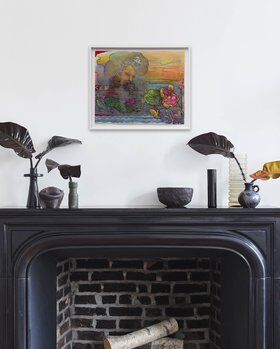 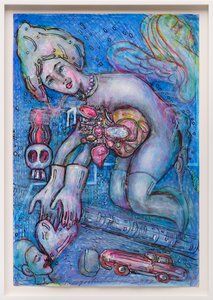 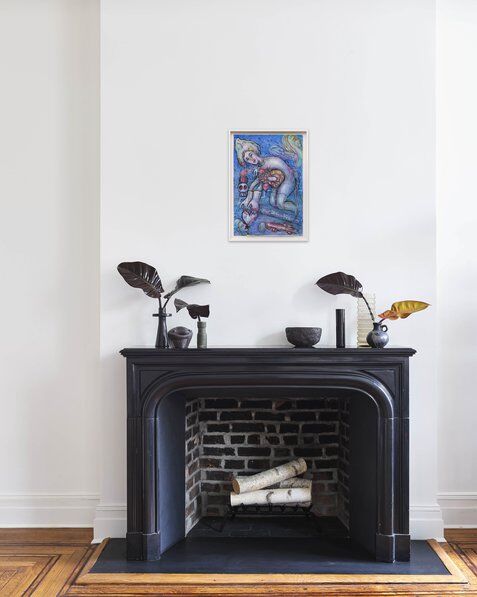 E'wao Kagoshima was born in Niigata, Japan in 1945. The artist received an MFA from Tokyo National University of Fine Arts in 1969.

Since 1976, Kagoshima has lived and worked in New York City.