Frances Waite’s whimsically devastating drawings ask: What if the end-times are just the beginning? Combining photorealism with dream-like theatre, her work offers viewers a glimpse into the world they have created for themselves. Waite’s drawings imagine people in moments of eroticism and intimacy, navigating the mess they've inherited in both sensuous and depressing solidarity. 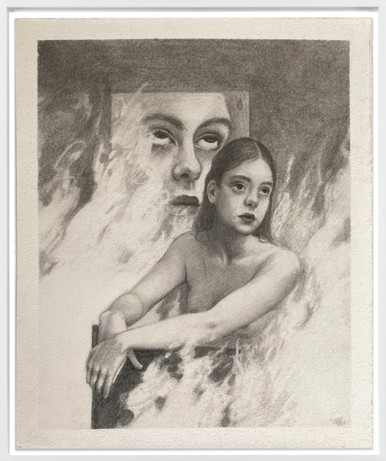 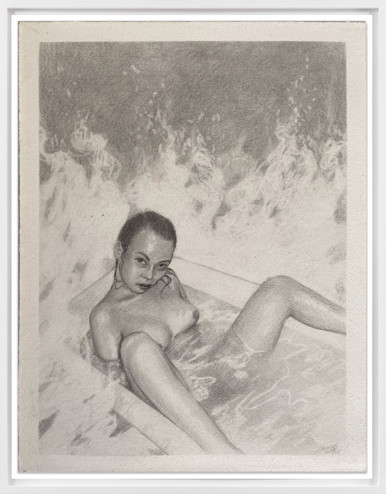 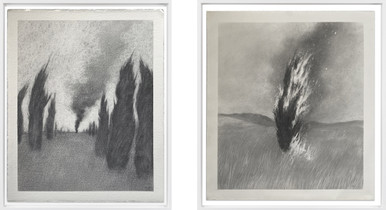 Frances Waite
I Wanna Be Her, 2021
Graphite drawing on heavyweight 1970’s Graumbacher paper 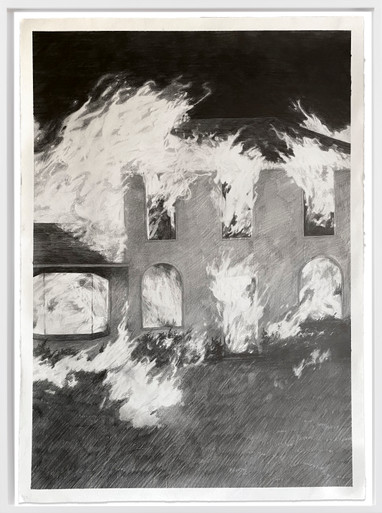 Frances Waite
The Nicest World There Is, 2020
Graphite drawing on 1970’s Graumbacher paper 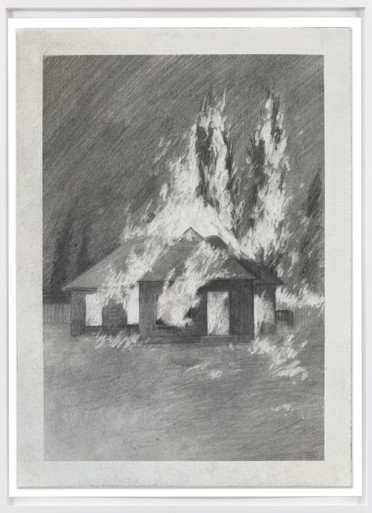 Frances Waite was born in 1993 in Rochester, NY. She holds a BFA in drawing from the Pratt Institute in Brooklyn, New York.

Her subversive approach to photorealistic graphite drawing has been recognized in notable arts and culture publications, including: Vogue Magazine; Playboy Magazine; Fukt Magazine for Contemporary Drawing; Huffington Post; and Vice's The Creators Project. In 2018 Frances was included in Vogue magazine’s World 100, recognized as one of the most influential creators of the year.

She lives and works in Los Angeles, California.