Gili Tal’s work examines our everyday experience of urban and civic life. She utilizes photographs of everyday street scenes, signage and architecture to consider the relationship between capitalism, idealized images of the modern city and the subject on the receiving end. Based in London, Tal’s art has been shown widely at international venues and in the UK. 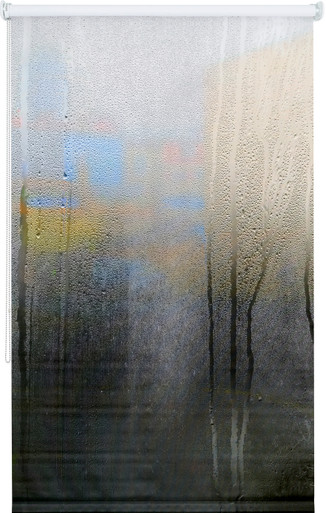 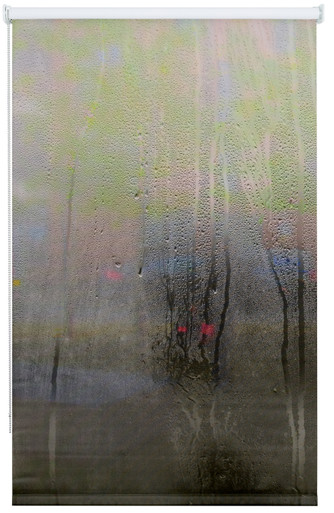 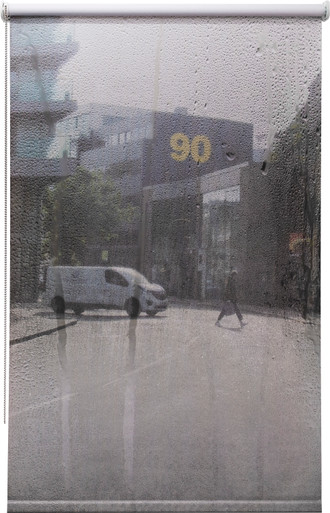 Gili Tal was born in 1983. She holds a BFA from Camberwell College of Art and a MA from Goldsmiths College, both in London.

Solo exhibitions of her work include: The Cascades at Kunstverein Braunschweig in Germany; For the Sake of Those Who Would Discriminate Between Hallucinations at Galerie Buchholz in Berlin, Germany; Mastering the Nikon D750 at gta exhibitions in Zurich, Switzerland; Civic Virtues at Cabinet in London, UK; Paris Gardens London at Goton in Paris, France; and Roaming at Jenny’s in Los Angeles, California; among others.

Tal’s work has also been shown in numerous group exhibitions, including: Yuki Kimura, Andrei Koschmieder, Gili Tal at Jenny’s in New York City; Not Working - Artistic production and matters of class at Kunstverein München in Munich, Germany; Emotion Is an Unlimited Resource at Stadtgalerie Bern in Bern, Switzerland; Readymades Belong To Everyone at the Swiss Institute in New York City; and Theft Is Vision at LUMA Westbau in Zurich, Switzerland; among others.

In 2019, Tal completed a residency at Laurenz-Haus Stiftung in Basel, Switzerland.