DeVito's intuitive handling of color is rarely figurative, yet the artist intermittently undercuts her abstractions through the use of familiar visual devices and effects. The artist also regularly employs titles that hint at her humorous sensibility. Treating painting primarily as a process for thinking, DeVito's practice engages with different ideas from the history of painting—especially the practice of transcription. 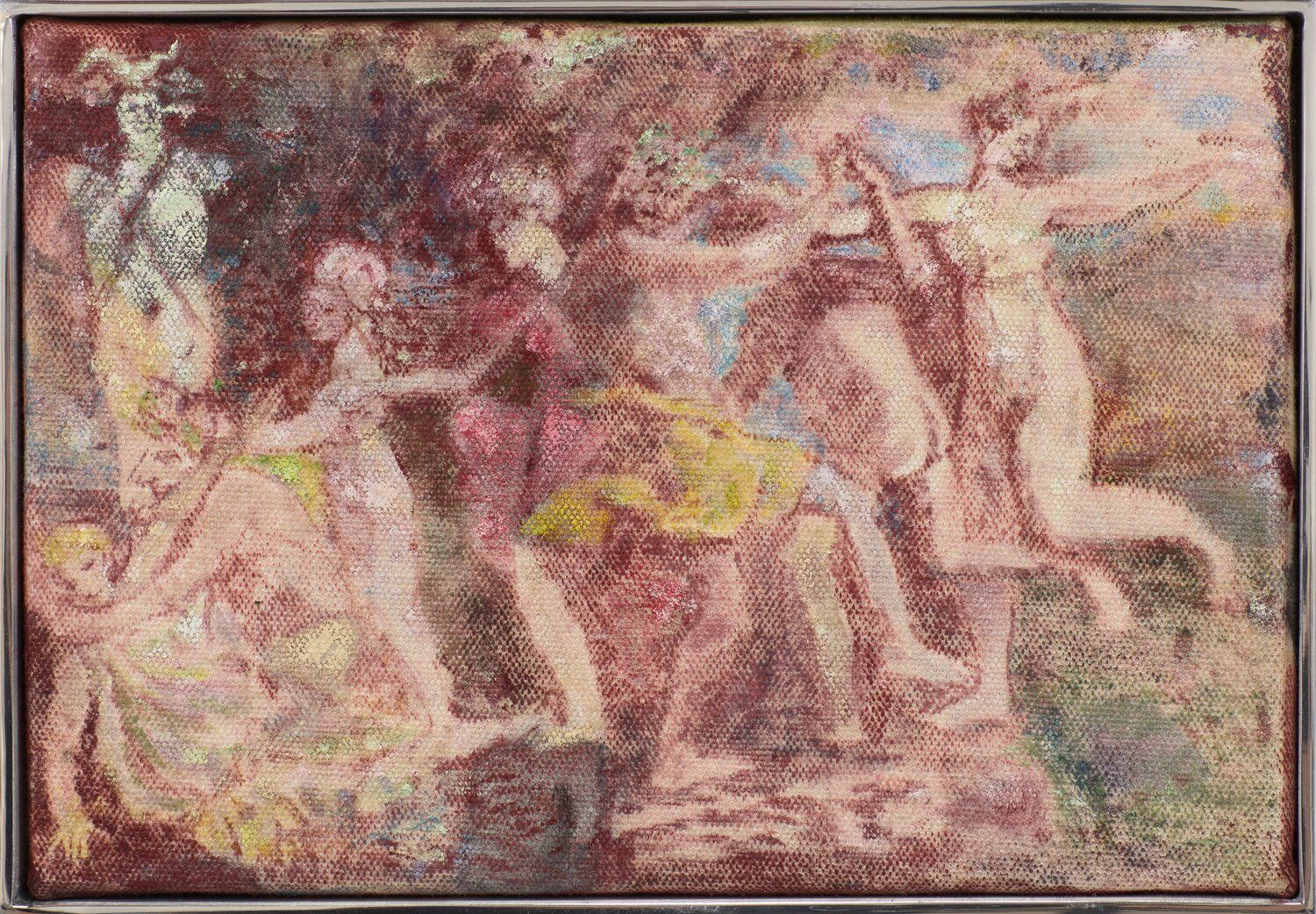 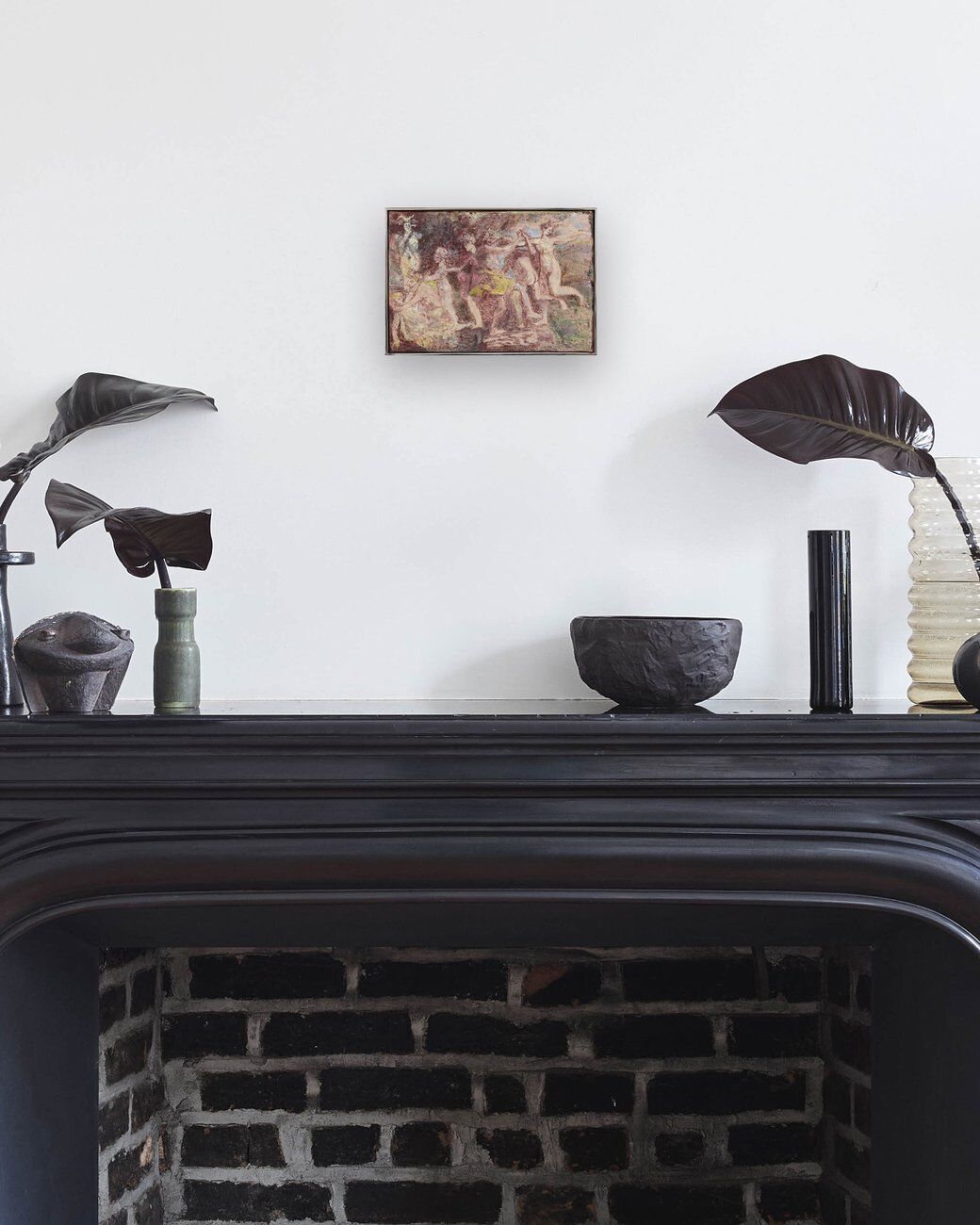 Gracie DeVito was born in 1985. The artist received an MFA from Cal Arts in 2012 and has been participating in classes at the New York Studio School since 2013.

A recent survey of DeVito's work, Recent Paintings, was presented at the New York Studio School.

DeVito's work has been reviewed in The New York Times, Artforum, and a variety of other publications.