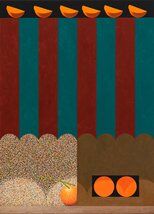 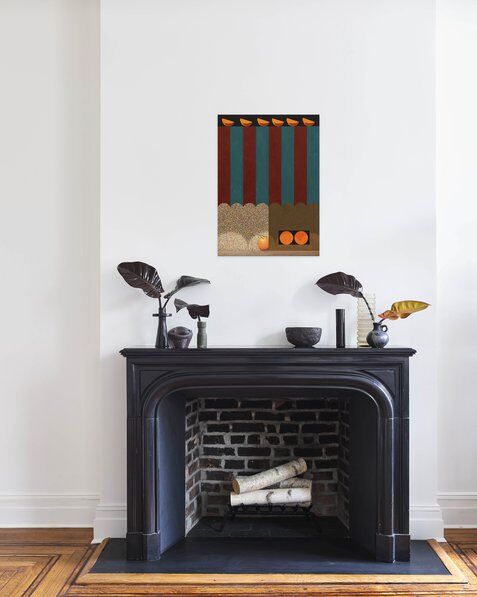 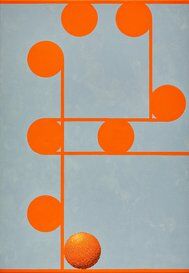 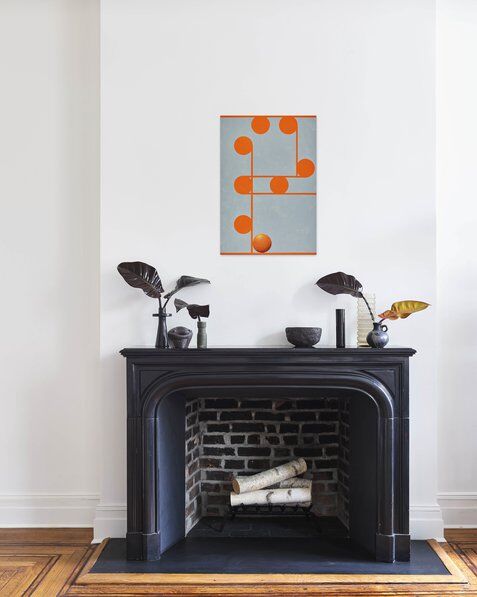 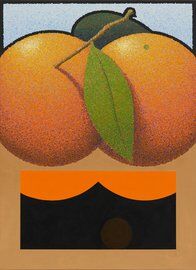 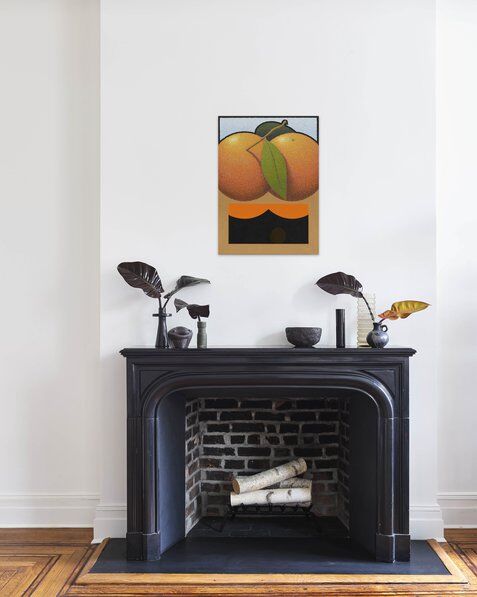 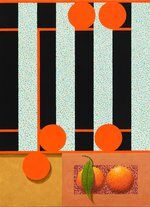 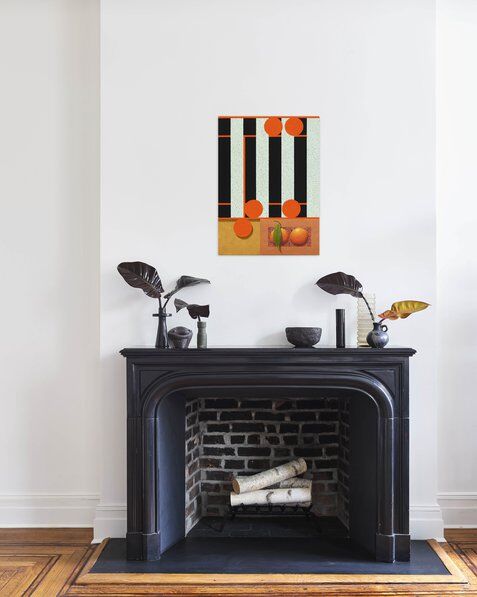 Graham Anderson was born in Cliffside, New Jersey in 1980. He holds a BFA from the Cooper Union in New York City.

Anderson’s work has been reviewed in Artforum, Artnews, The Brooklyn Rail, and TimeOut New York.

Anderson was a 2011 resident at WIELS in Brussels, Belgium.