James English Leary’s paintings are picture-objects that playfully subvert both comprehension and structure while satirizing commonly accepted “readings” of painting. The artist frequently constructs his compositions out of shaped substrates; he assembles each work from component parts, starting with the stretcher and fabric, and ending with the color and figures. Leary employs serialization and decorative motifs in his paintings to destabilize identity and blur the line between figuration and abstraction. 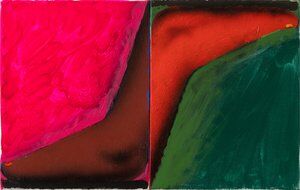 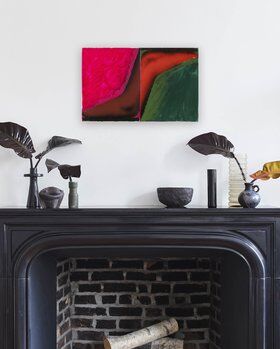 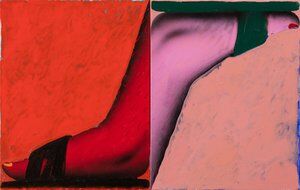 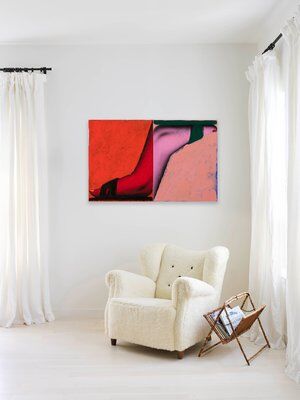 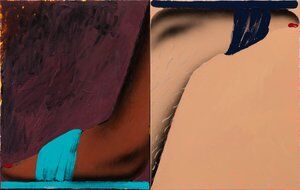 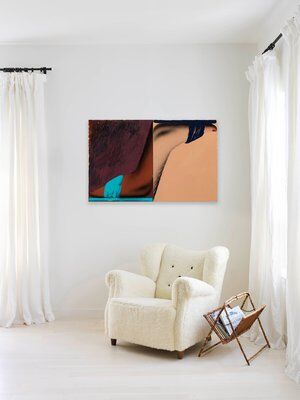 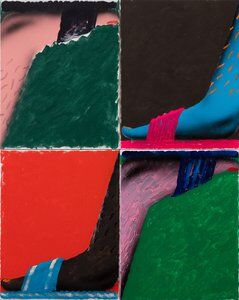 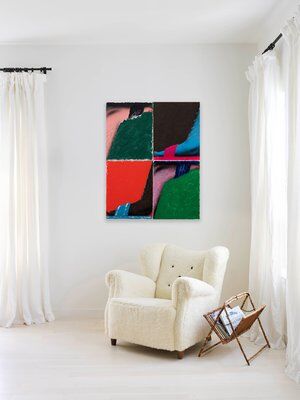 James English Leary was born in Chicago, Illinois in 1982. The artist received his BFA from Cooper Union in New York City in 2004.

Leary’s works have been exhibited internationally and included in the Whitney Biennial, the Liverpool Biennial, MoMA PS1 and the Sundance Film Festival. Exhibitions of the artist’s work include: Tennis Elbow at Journal Gallery in New York City; Patter at Nina Johnson in Miami, Florida; Small Fishes Swim Around Inside of Large Fishes at Galerie Lisa Kandlhofer in Vienna, Austria; and Hoi Polloi at Nathalie Karg Gallery in New York City.

Leary is a founding member of The Bruce High Quality Foundation. The artist is a Tiffany Foundation Award recipient and a Robert Rauschenberg Foundation resident.

Leary lives and works in New York City, where he teaches at the Cooper Union School of Art.