Rosenquist's smoothly painted, large-scale works depict consumer items, movie stars and random elements of popular culture in vibrant colors. The artist supported himself for much of the 1950s as a billboard painter, an experience that was instrumental to his artistic development. Rosenquist's work, including his printmaking, is internationally renowned and is recognized today by historians as part of the canon of American pop art. 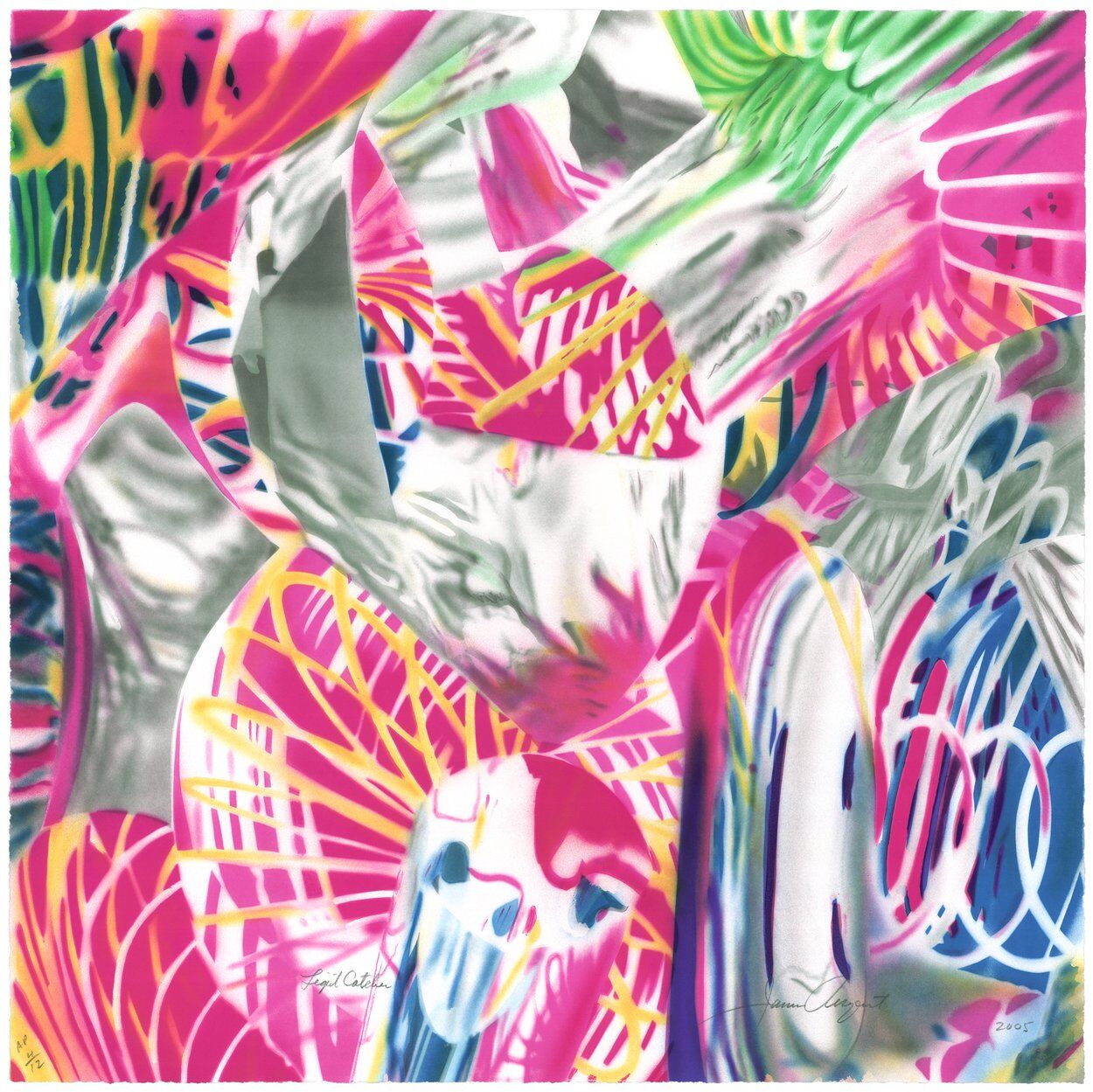 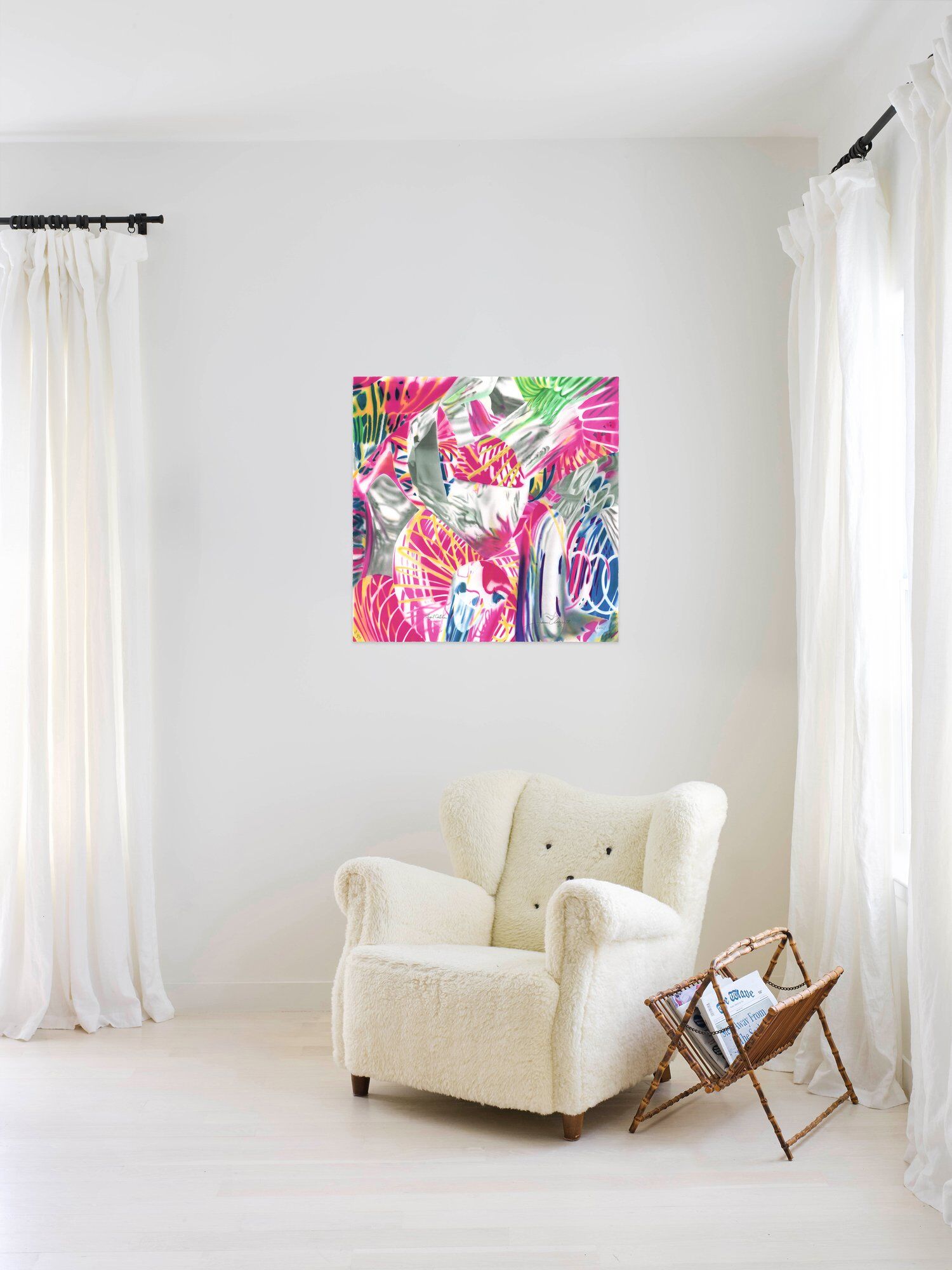 James Rosenquist (1933-2017) attended the Minneapolis School of Art in 1948 and studied at the University of Minnesota from 1952–1954. The artist then moved to New York, where he studied at the Art Students League and attended drawing classes organized by Jack Youngerman and Robert Indiana (1957-1958).

In May of 1962, Rosenquist received a solo exhibition at the Green Gallery in New York City. Later that year, the artist was included in the New Realists show at the Sidney Janis Gallery in New York City. Rosenquist's work was exhibited internationally throughout the 1960s, and was included in: the exhibition of pop art at the Stedelijk Museum in Amsterdam, the Netherlands (1964); the Sao Paulo Biennale in Brazil (1967); the Whitney Museum of American Art's Annual Exhibition in New York City (1967); and Documenta 4 in Kassel, Germany (1968).

In 1972, the Whitney Museum of American Art organized a survey of Rosenquist's paintings that traveled to the Walraf Richardtz in Cologne, Germany and MoCA in Chicago, Illinois. In 1985, the Denver Art Museum in Colorado presented a retrospective of the artist's paintings that traveled to: Houston, Texas; Des Moines, Iowa; Buffalo, New York; Washington, DC; and once again to the Whitney Museum in New York City.

ULAE founder Tatyana Grosman first saw Rosenquist's work at his 1962 Green Gallery exhibition; with the help of Jasper Johns, Grossman brought Rosenquist to ULAE, where the artist experimented with all forms of printmaking.