Jenny Morgan’s diaphanous paintings are inhabited by hyper-realistic figures that ebb in and out of focus—sometimes merging into the landscape or diffusing gently into a painterly fog. The artist’s compositions sometimes draw inspiration from medieval painting and historical landscape, using symbolism to expand on the idea of ‘heaven on earth.’ Morgan’s work examines the elemental relationship between human connection, collective power and the natural world. 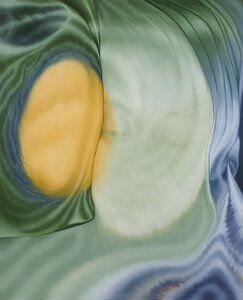 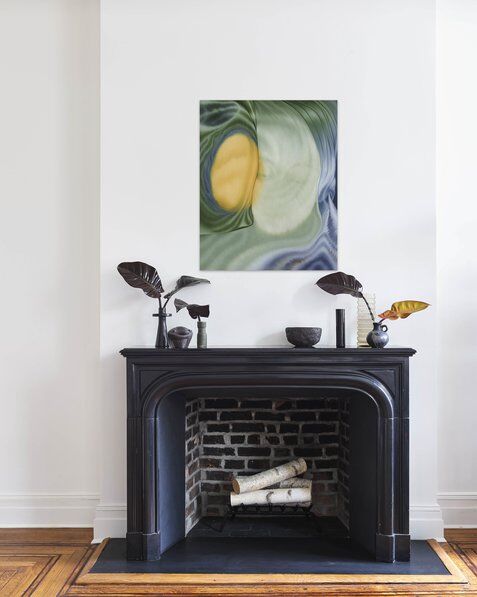 Jenny Morgan
In the Realms of the Day, 2021
Oil on canvas 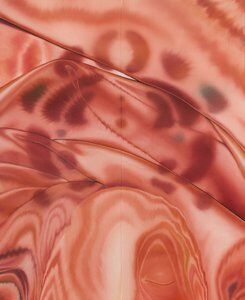 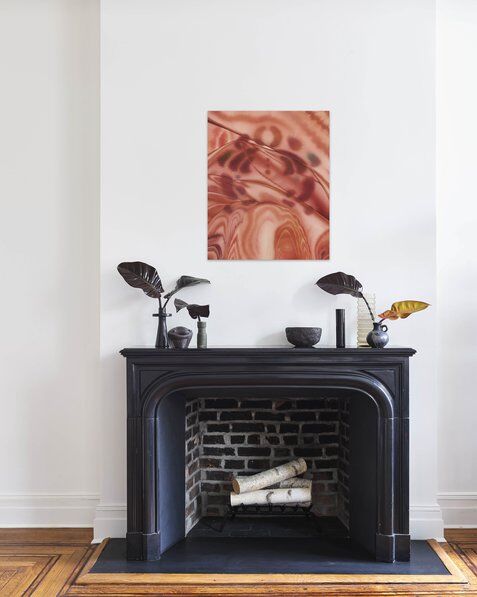 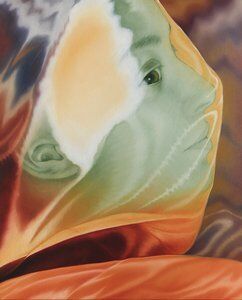 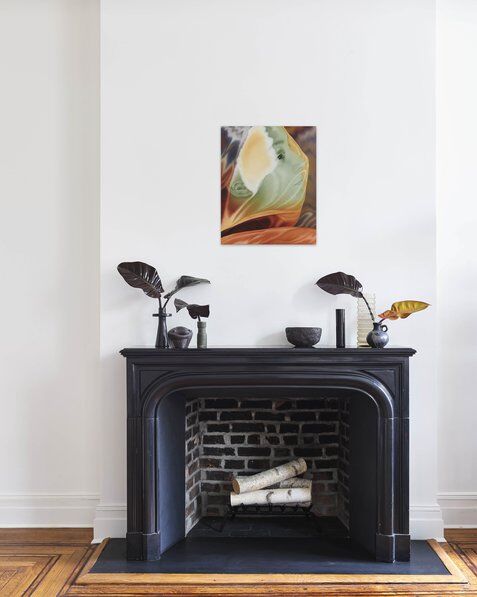 Jenny Morgan was born in Salt Lake City, Utah in 1982. The artist holds a MFA from the School of Visual Arts in New York City and a BA from the Rocky Mountain College of Art and Design in Denver, Colorado.

Solo exhibitions of Morgan’s work have taken place in: New York City; London, UK; Colorado; Utah; Indiana; and New Mexico. The artist’s first solo museum exhibition, Skin Deep, took place at the Museum of Contemporary Art Denver in Colorado in 2017. Her 2013 solo exhibition How To Find A Ghost was named one of the top 100 fall shows worldwide by Modern Painters.

Morgan’s work is represented in the collections of: the Purdue University Art Gallery in New Haven, Connecticut; the Museum of Contemporary Art Jacksonville in Florida; the Muskegon Museum of Art in Muskegon, Michigan; the University of Maryland’s Stamp Student Union Art Collection in College Park, Maryland; New Mexico State University in Las Cruces, New Mexico; and the Flint Institute of Arts in Flint, Michigan; as well as major private collections throughout the world.