The poet John Ashbery started making collages as an undergraduate at Harvard. His work was inspired by his long-held fascinations with cartoons, movies and other forms of popular culture. Ashbery is recognized as one of the most important American poets of modern times; it is only in the past decade that his collages have become more widely known. 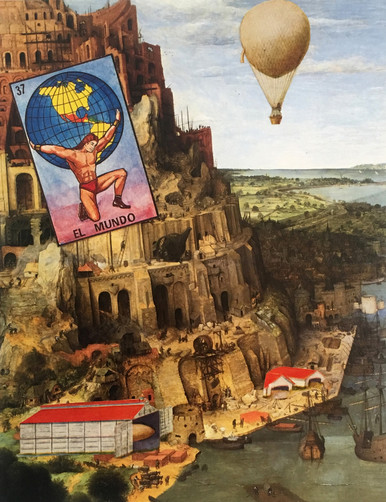 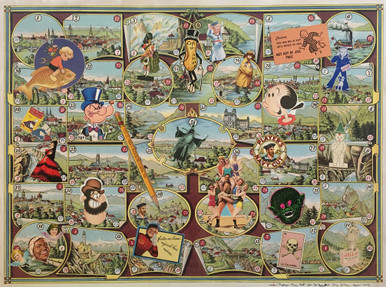 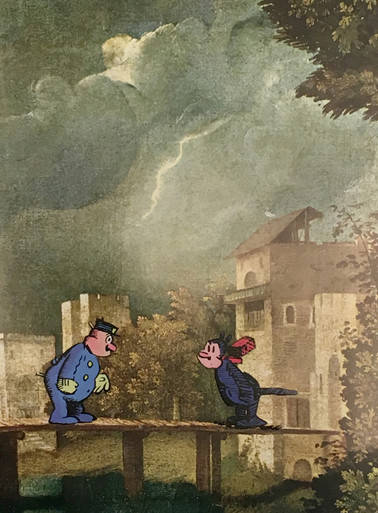 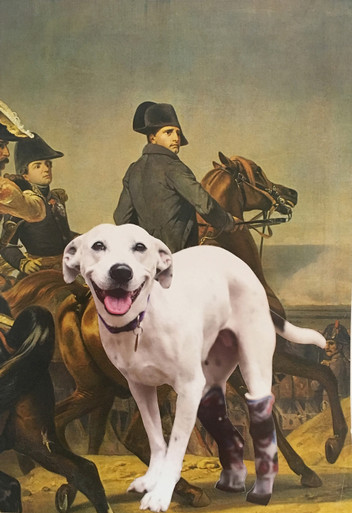