John Burt Sanders’ work employs simple, formal visual elements of color, texture and composition to explore systems of order and their inherent weaknesses. The artist’s curvilinear, painted forms are derived from the solutions to two-dimensional mazes, suggesting maps of unknown locations or cellular formations—among other imagery. Sanders draws influence from Ursula K. Le Guin and other science fiction authors, sharing their affinity for reflecting on humanity at a certain self-referential distance. 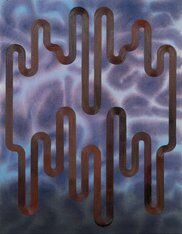 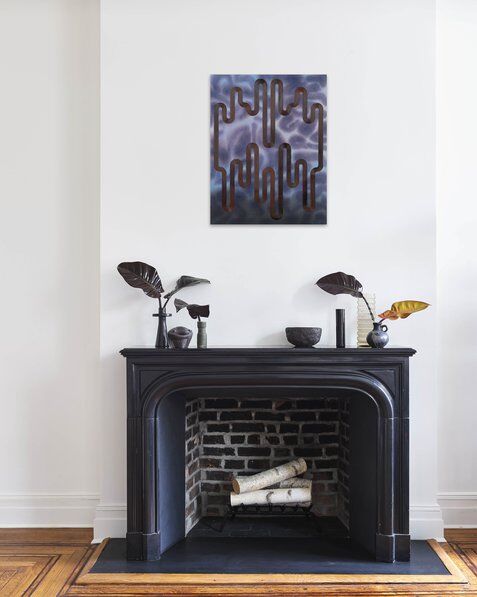 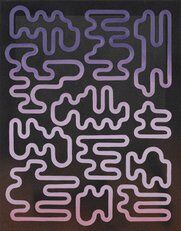 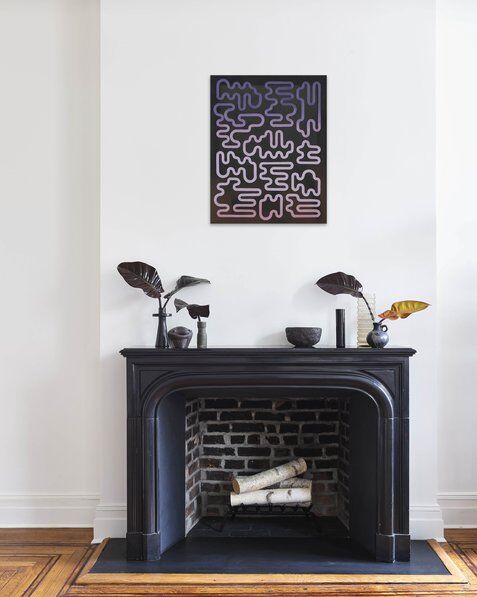 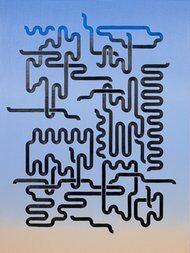 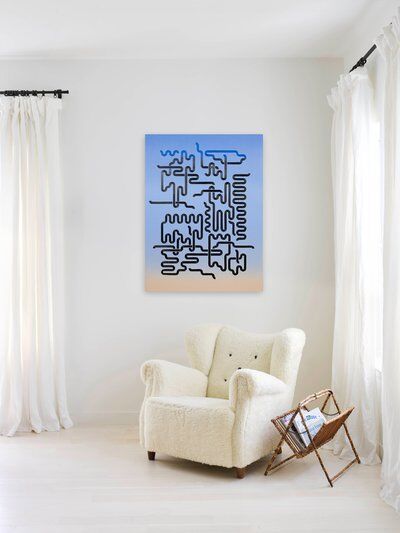 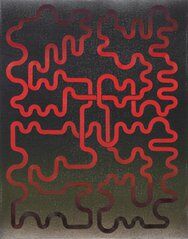 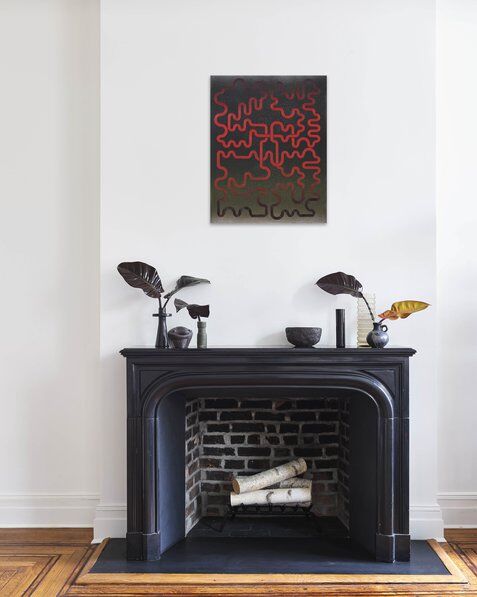 John Burt Sanders was born in 1982. The artist received an MFA in Drawing & Painting from Ohio University in Athens, Ohio in 2011, and a BFA in Drawing, Painting and Art History from the State University of New York at Fredonia in 2007. Sanders also studied art history at the Manchester Metropolitan University in the UK in 2005.