Jule Korneffel’s abstract paintings focus on the application of color and feature minimalist mark-making over a visible underpainting. She views this process of layering the picture plane as a filter for her experience as she arrives at the precise forms and colors for each work. Korneffel’s practice draws inspiration from both Italian Renaissance painters as well as the intuitive and open-layered style of the American tradition. 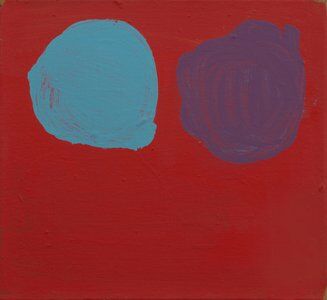 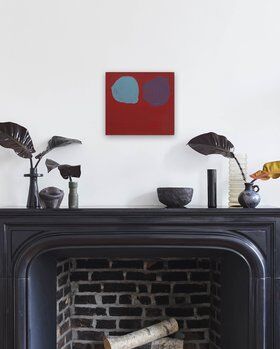 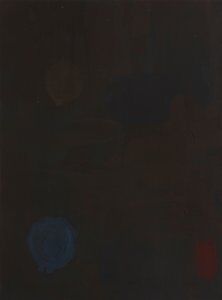 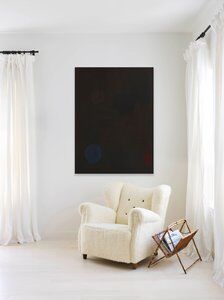 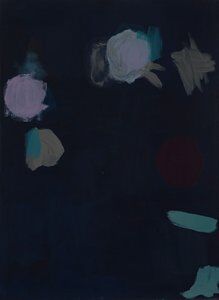 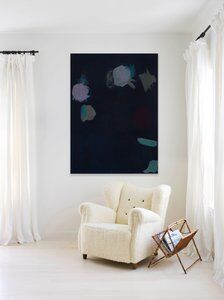 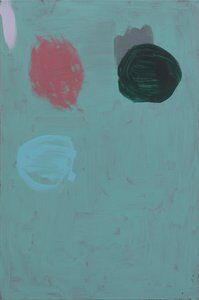 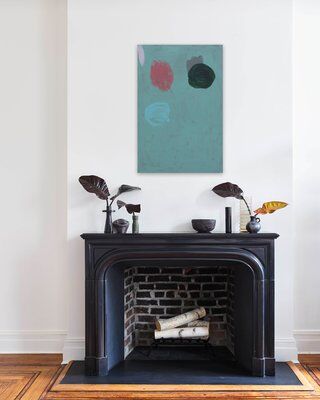 Jule Korneffel was born in Celle, Germany. She received her MFA from Hunter College in New York City in 2018. She studied at Kunstakademie Düsseldorf in Germany from 2003–2008.

Solo exhibitions of Korneffel’s work include: All that Kale at Claas Reiss Gallery in London, UK (2020-21); Mini Me Mary in Dialogue with Mary Heilmann at Albada Jelgersma in Amsterdam, the Netherlands (2019); Here comes trouble at Spencer Brownstone Gallery in New York City (2019); Phase Patterns at ltd los angeles (with Jason Meadows) in Los Angeles, California (2019); But What About Me at Maldonado Projects (with Manuel Angeja) in Brooklyn, New York (2017); Against Interpretation at BBK/ Federal Association of Visual Artists Cologne (with B. Meyer-Ebrecht) in Cologne, Germany (2017); Cats And Dogs at University of Paderborn (with Alfons Knogl) in Paderborn, Germany (2017); Two Shot at Boutique/Gallery for Temporary Art (with Katinka Theis) in Cologne, Germany (2012); 5 Minutes de la Meta at Art Historical Institute Bonn in Bonn, Germany (2011); Play/Pause at Runde Ecke/Riesa Efau in Dresden, Germany (2011); and Zeit3 at Gallery Niels Dietrich in Cologne, Germany (2010).

Korneffel was awarded the Kossak Travel Grant from Hunter College in New York City in 2015; the Studio Scholarship from the Cultural Department of Cologne, Germany in 2010–2015; and was the Masterstudent of Professor Tal R at the Academy of Fine Arts in Düsseldorf, Germany (2008).