Julie Mauskop’s paintings are emotional explorations of hidden desires and feelings of otherness. Her compositions frequently depict fluid bodies and figures, examining the tensions between social interaction and isolation. In her work, the naturally soft-spoken Mauskop presents her intimate moments and veiled thoughts for the gaze of the outside world. 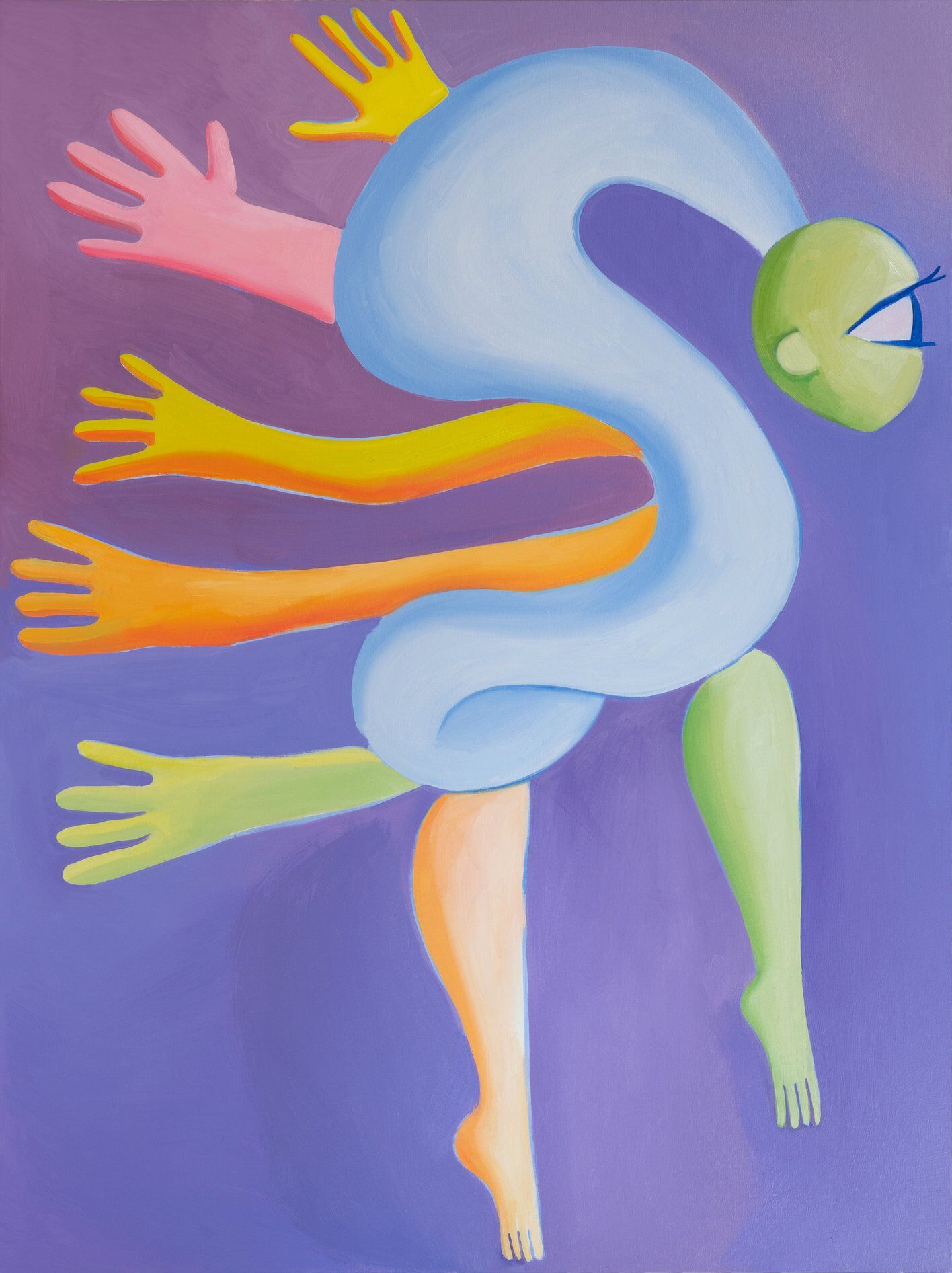 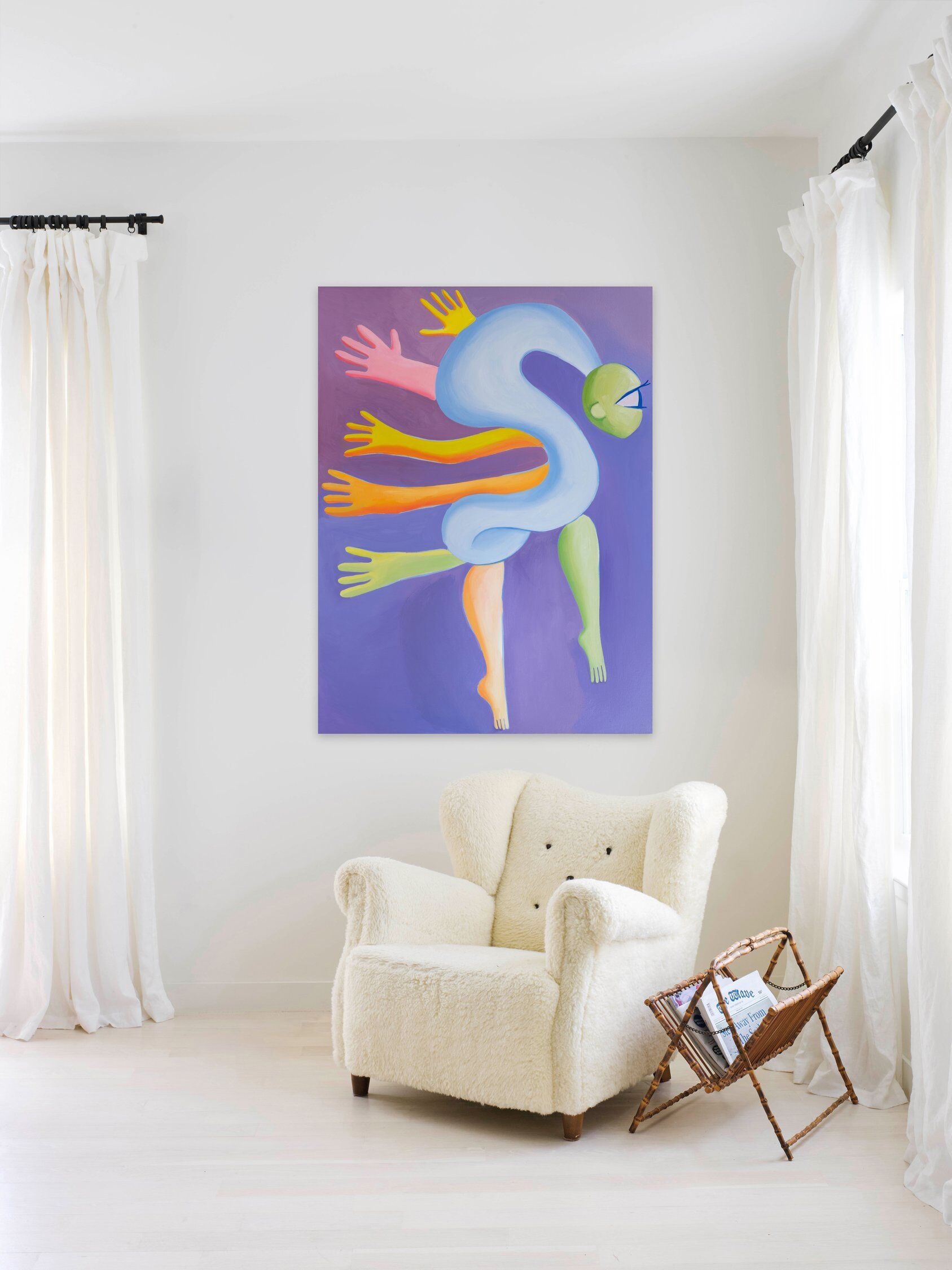 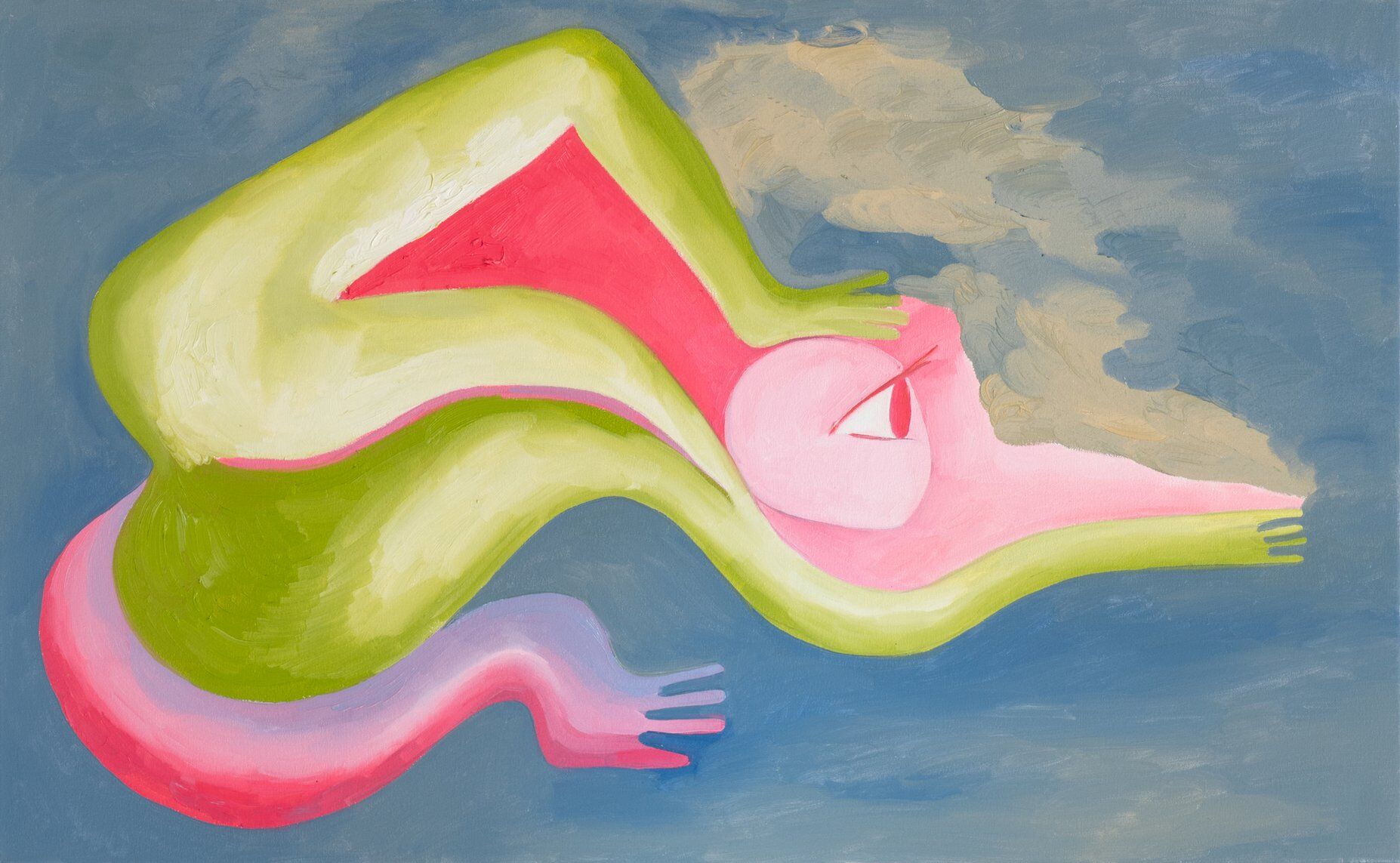 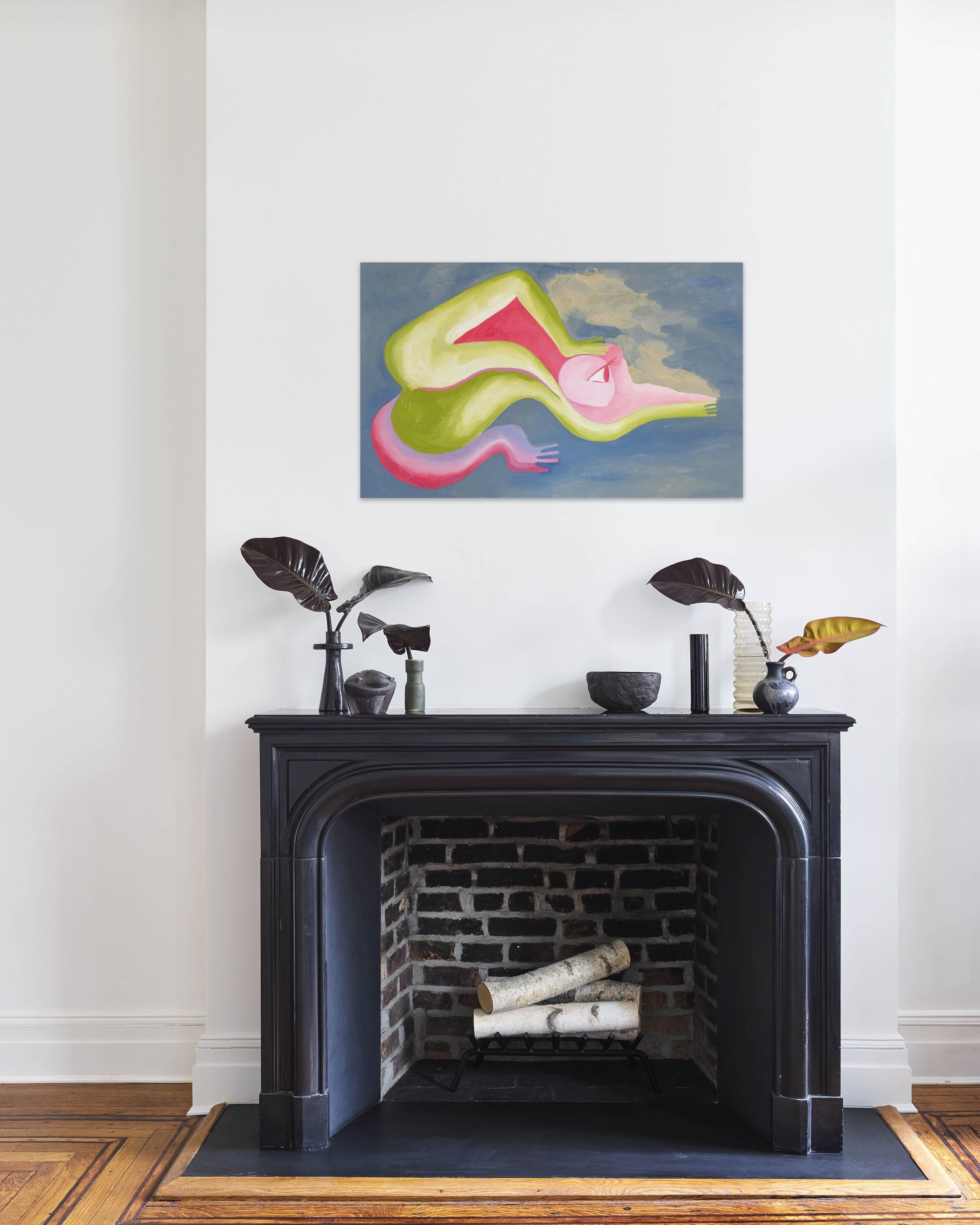 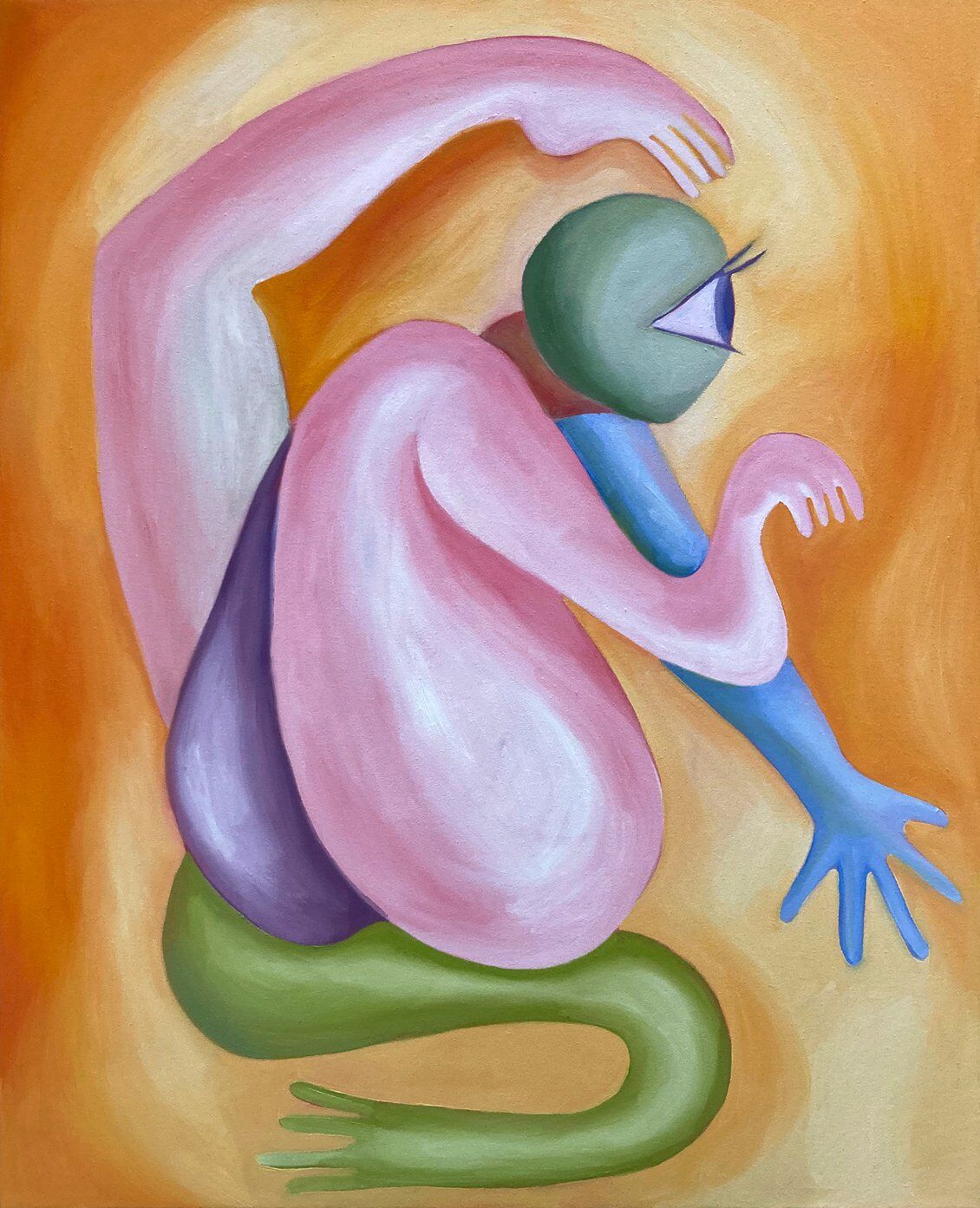 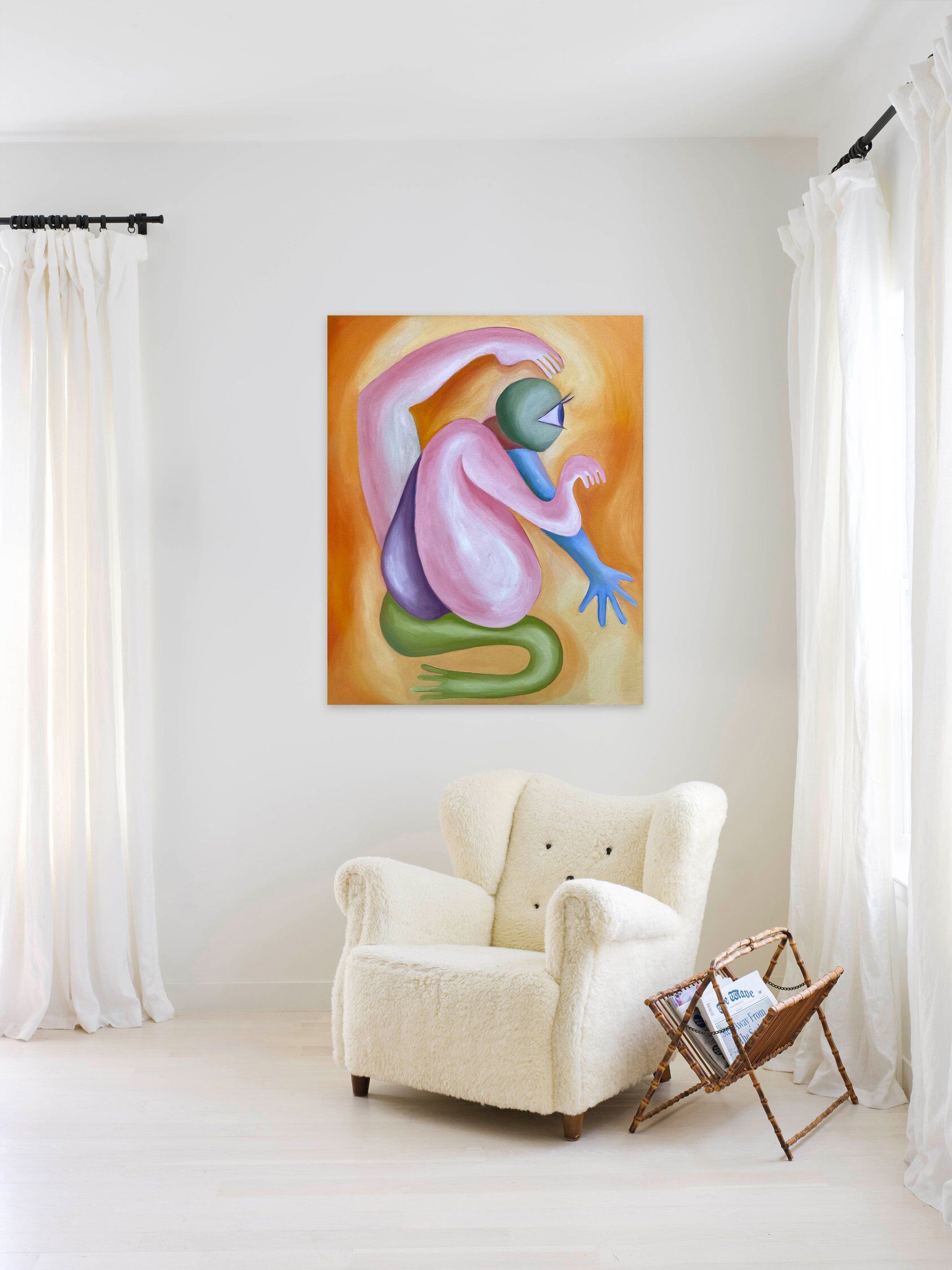 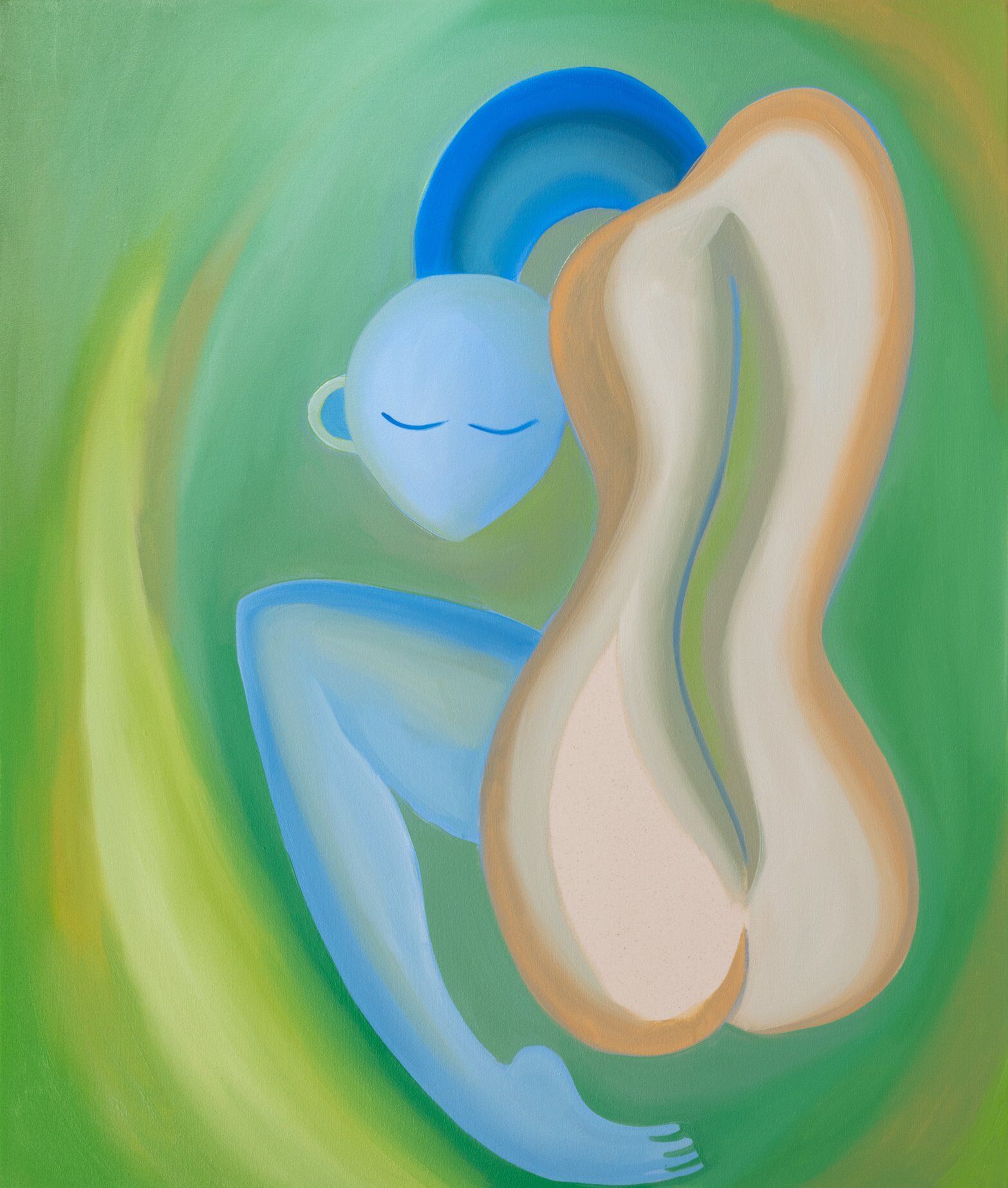 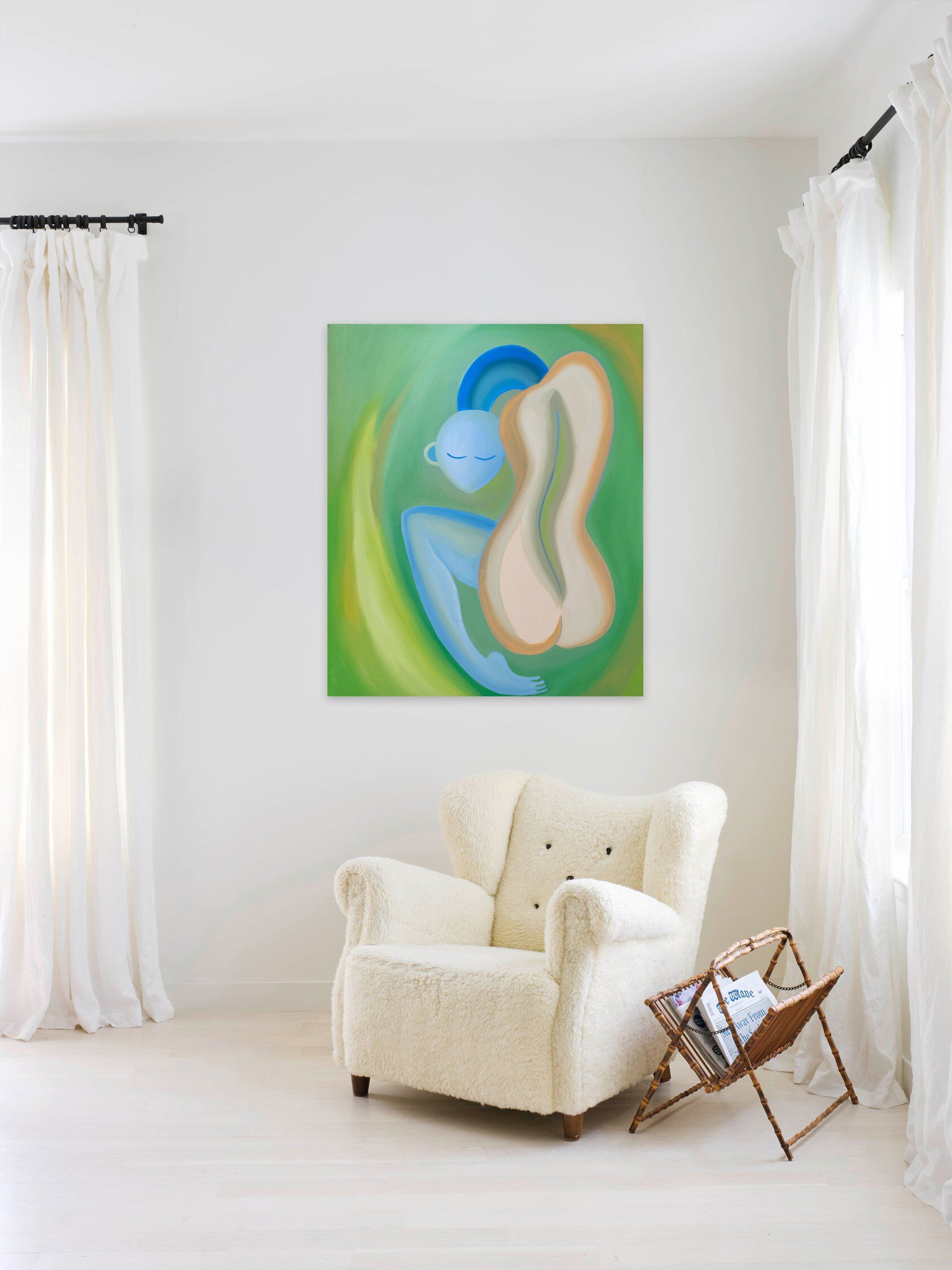 Mauskop was born in 1986 in Brooklyn, New York. She received a BFA in painting from the Rhode Island School of Design in Providence, Rhode Island in 2009, a MA in Art Therapy from New York University in New York City in 2013 and a MA in Fine Art at Luca School of Arts in Brussels, Belgium in 2017.

Solo exhibitions of Mauskop’s work include Viewing Room at SHRINE in New York City and Survivors at Brown University Hillel Gallery in Providence, Rhode Island. She has also shown at B32 Kastiel in Tel Aviv, Israel.

Group exhibitions showing Mauskop’s work include: Reviewing Authorship at Luca School of Arts in Brussels, Belgium; Sturm der Liebe at Etablissement d’en Face in Brussels, Belgium; and Making History at Storefront Ten Eyck in Brooklyn, New York. Her work was also included in an exhibition at the Museum of Russian Art in Jersey City, New Jersey.

In 2010, Mauskop was the artist in residence at the Residency Corazon in La Plata, Argentina.