Julien Bismuth works at the intersection between visual art and literature—calling language and image into question by intertwining the two. The artist’s work includes performance, collage, installation, video, photography, sculpture and drawing. Synthesizing from a wide range of critical and cultural investigations, Bismuth probes the ways in which our representations of the world shape and inform our decisions and interactions. 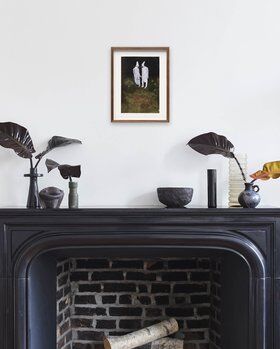 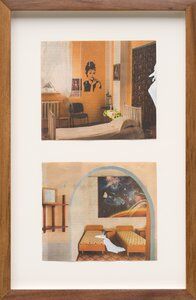 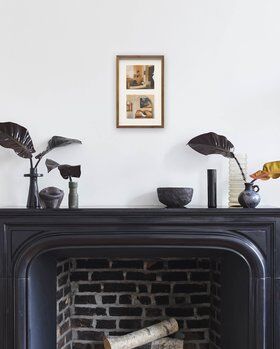 Julien Bismuth
Pulcinella Study (Outside like animals), 2020
White ink and pencil on newspaper 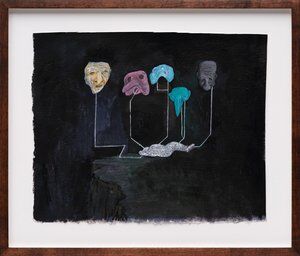 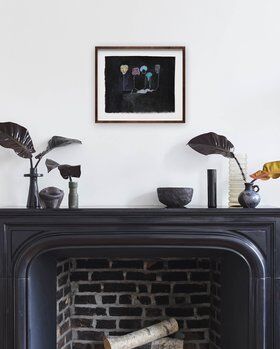 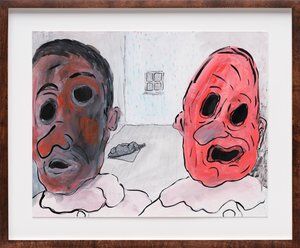 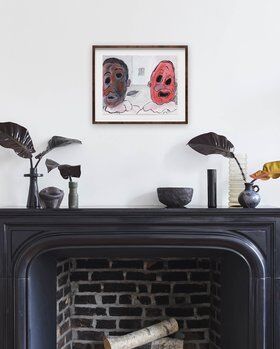 Julien Bismuth was born in Paris, France in 1973.

Bismuth’s work is in many private and public collections, including: the Autriche Serralvés Foundation in Porto, Portugal; the Belvedere Museum in Vienna, Austria; FNAC in Paris, France; Frac Ile-de-France in Paris, France; the Guggenheim Museum in New York City; and the Jumex Collection in Mexico City, Mexico.

Bismuth, along with the artist Jean-Pascal Flavien, is the co-founder of Devonian Press.

Bismuth has engaged in a series of collaborative projects in Brazil with Indigenous groups and the researchers that work alongside them.