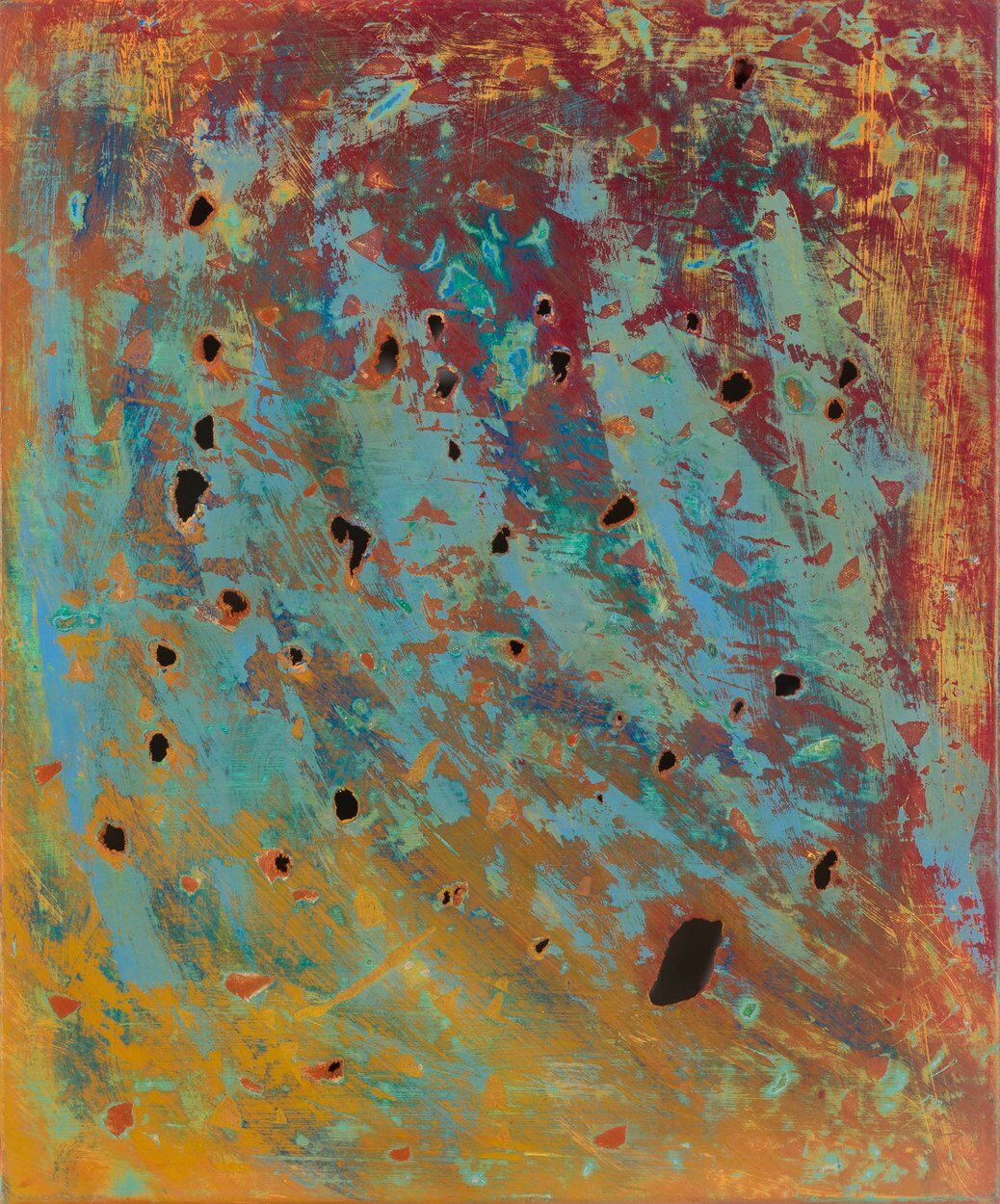 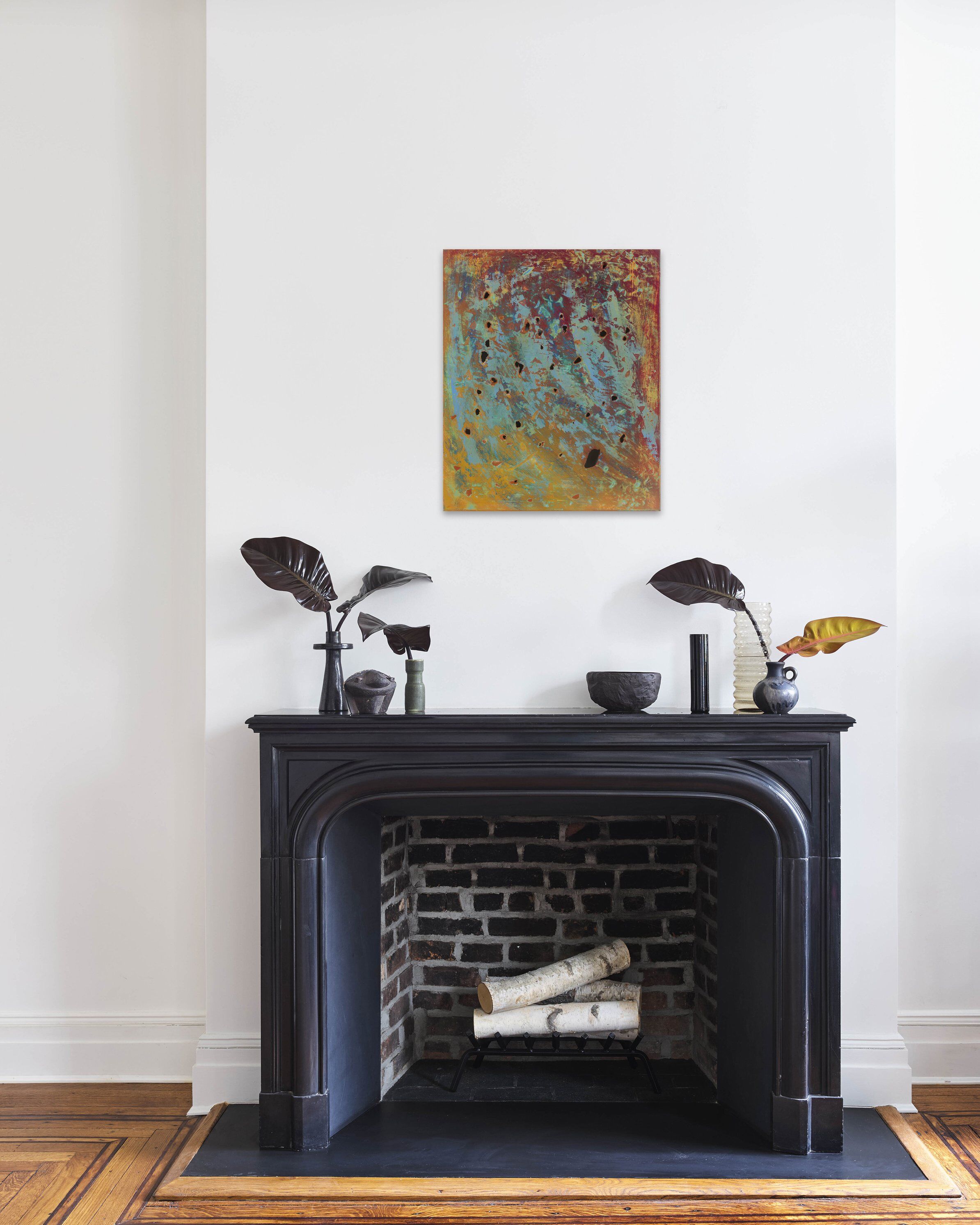 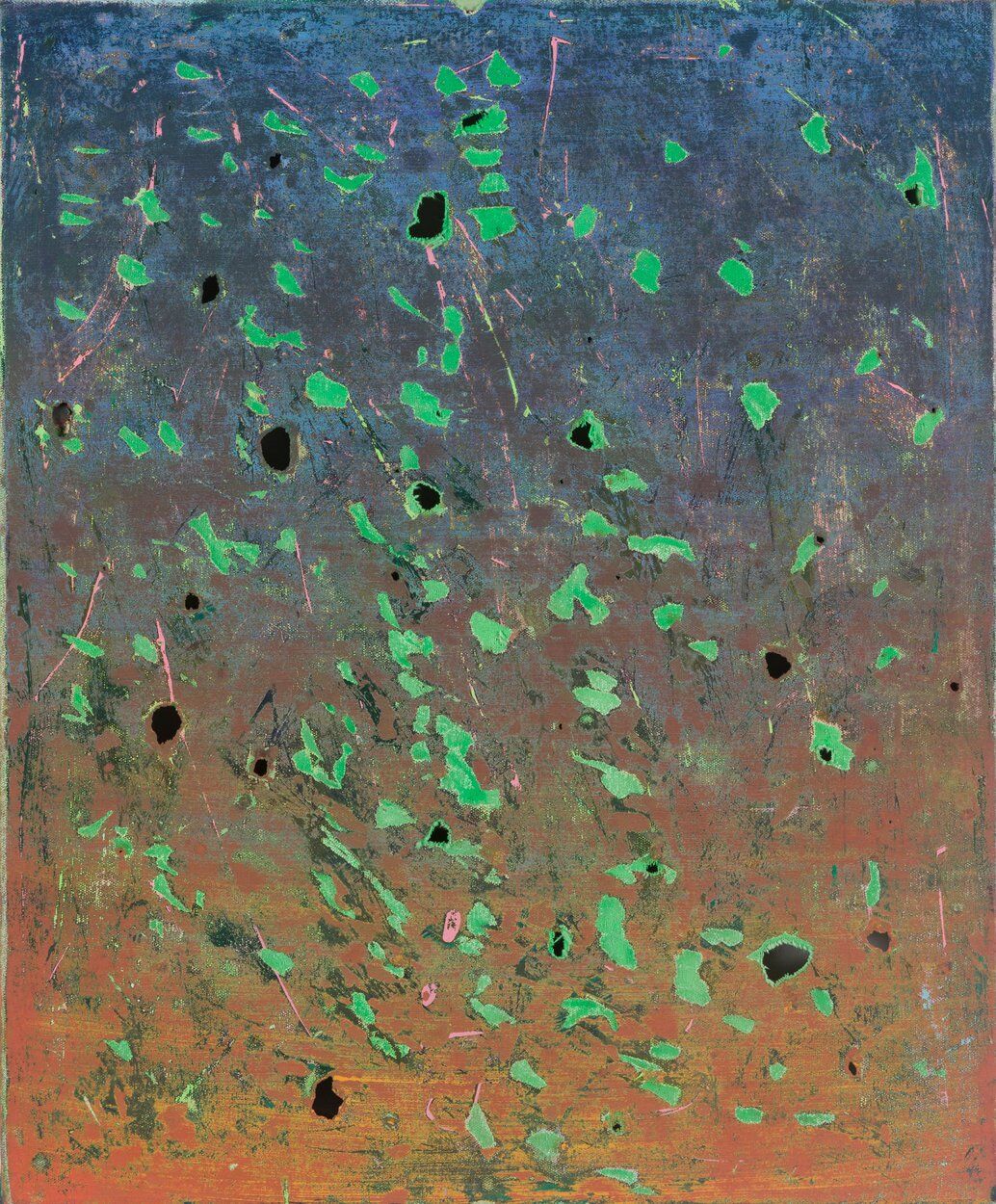 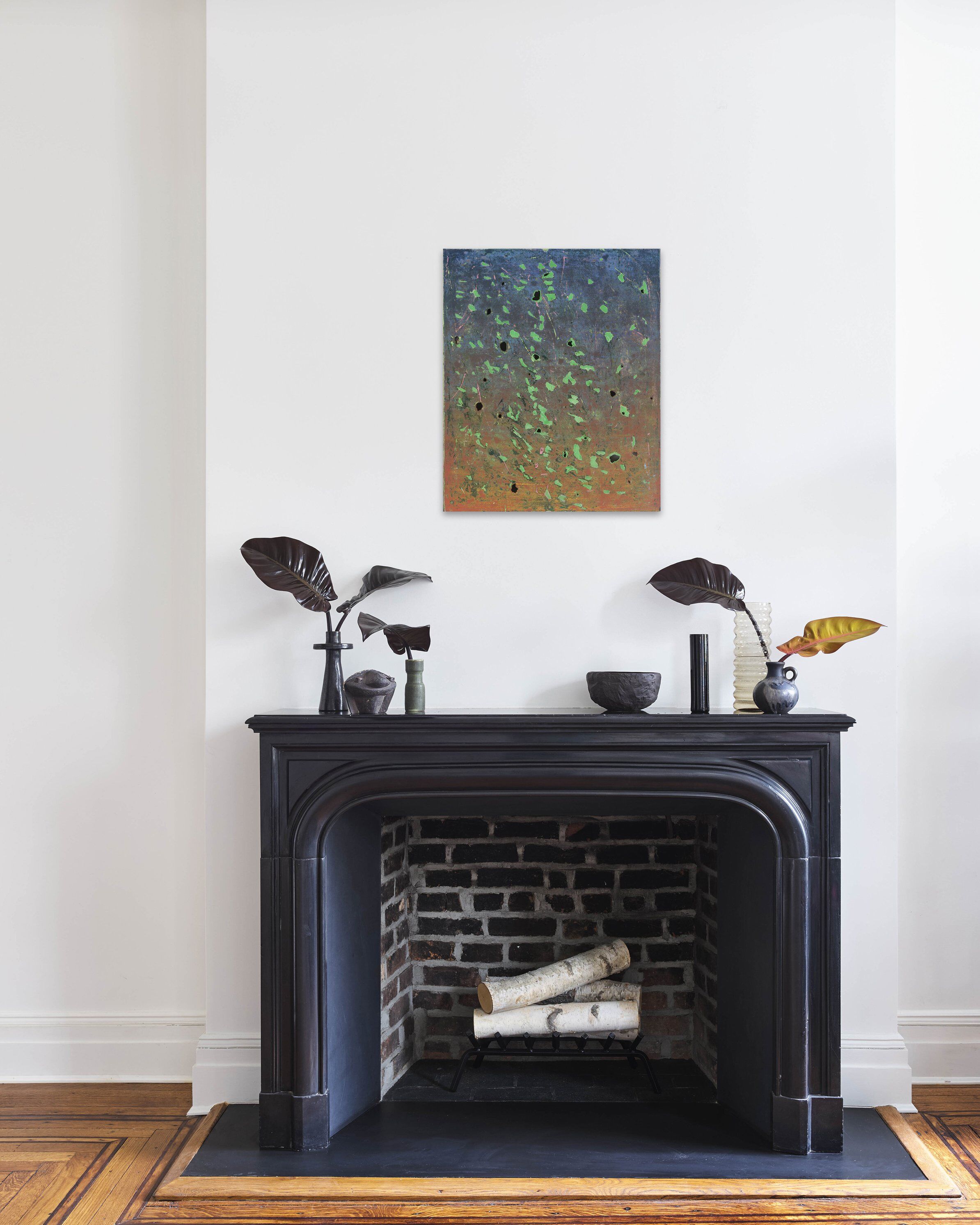 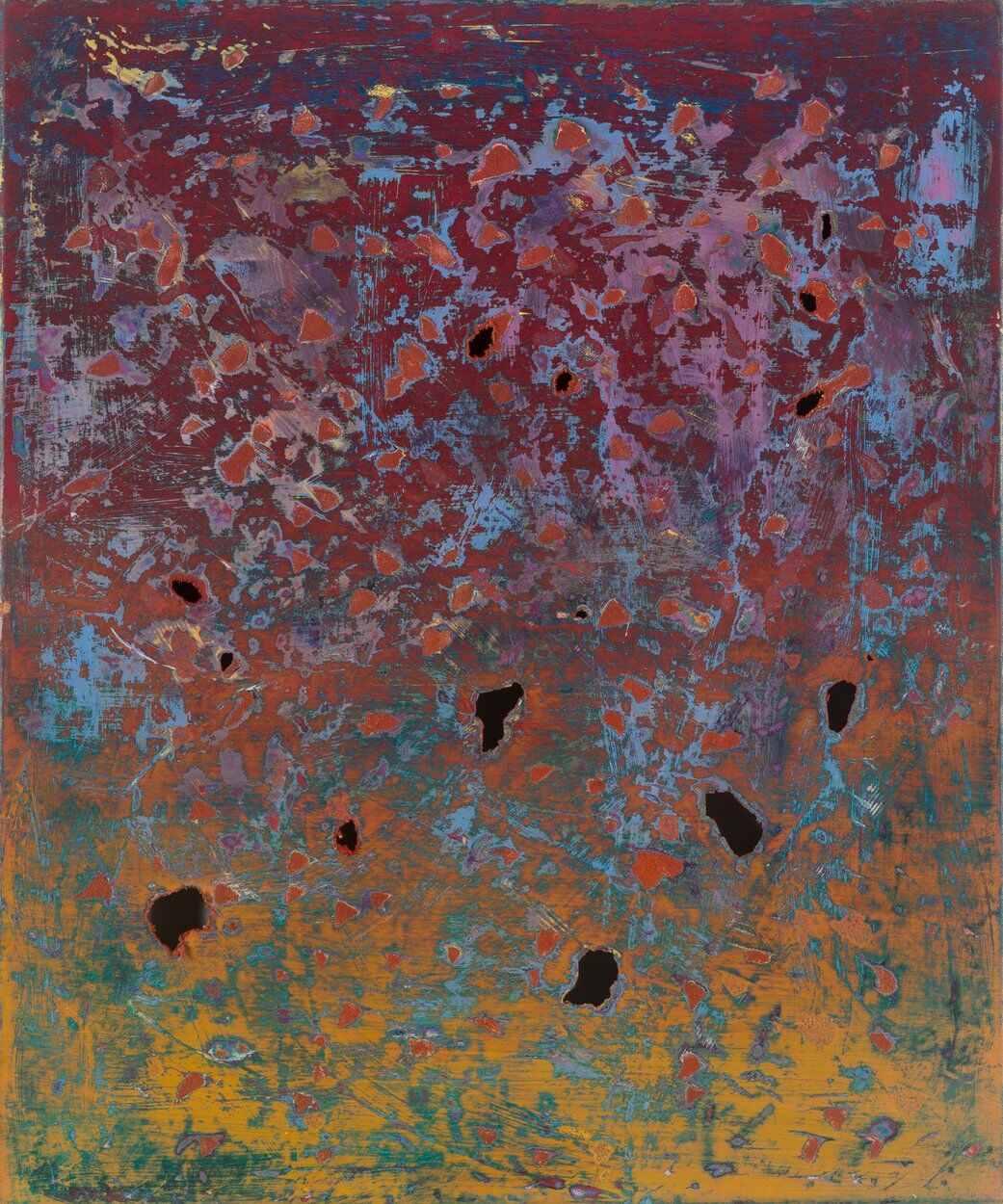 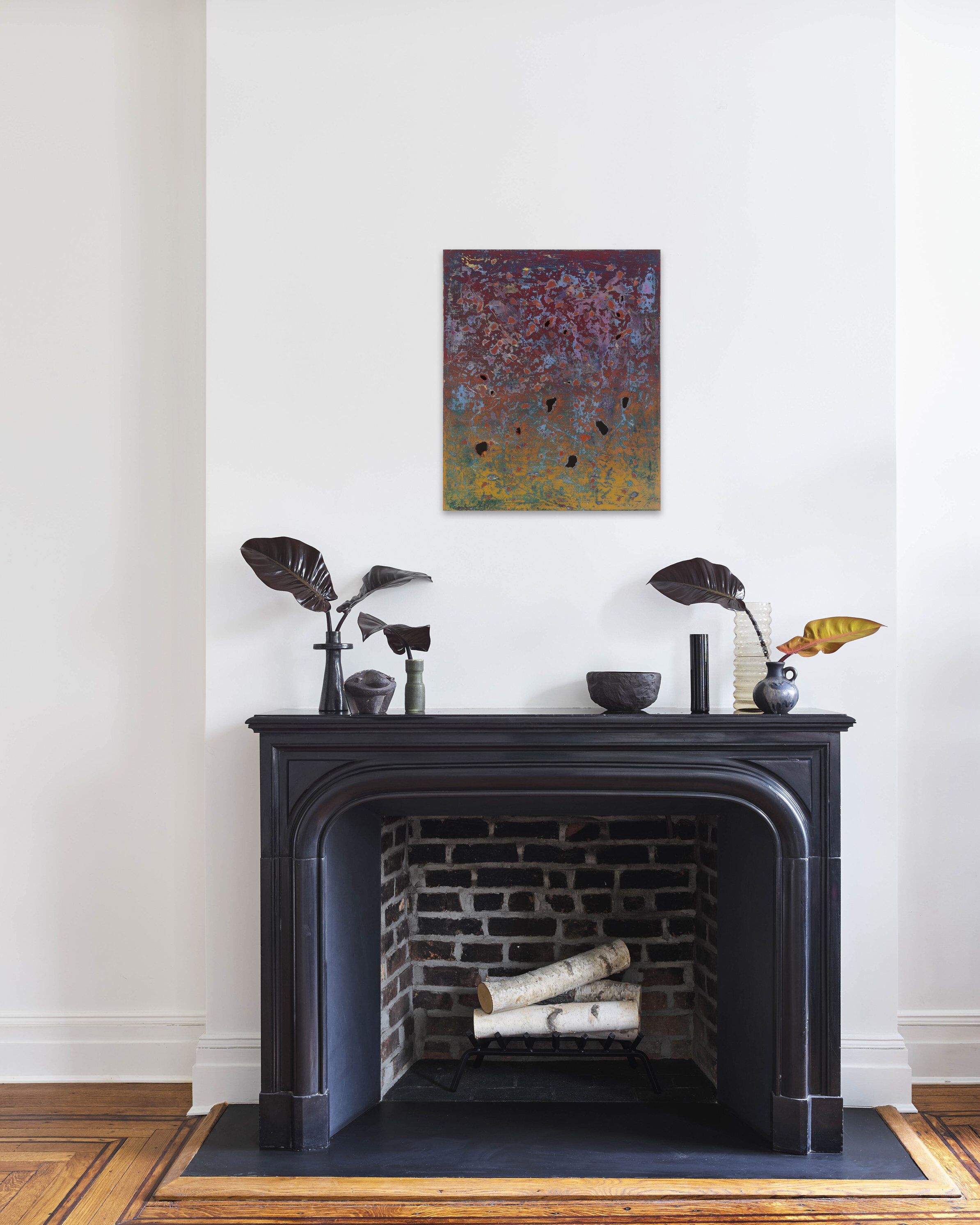 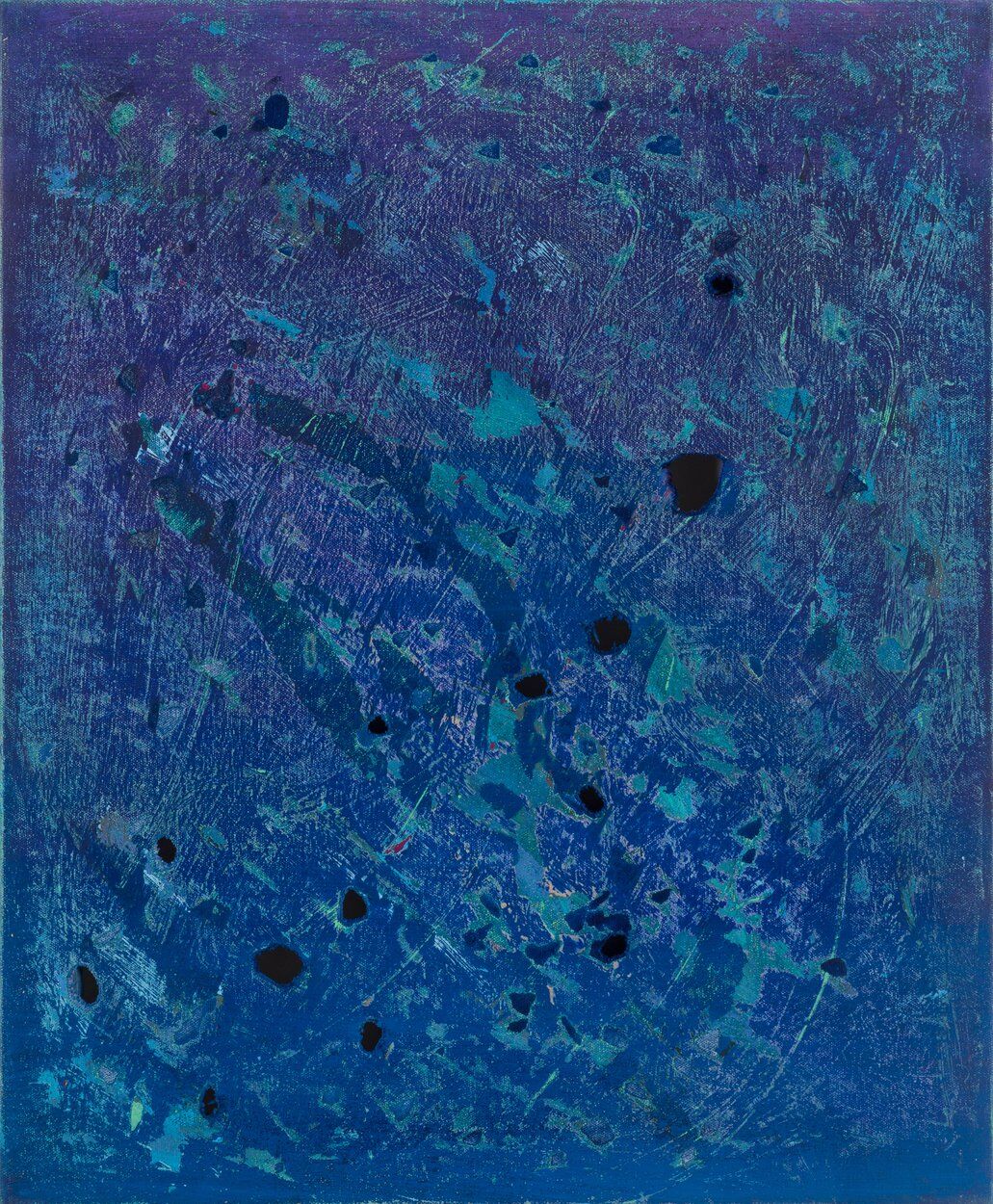 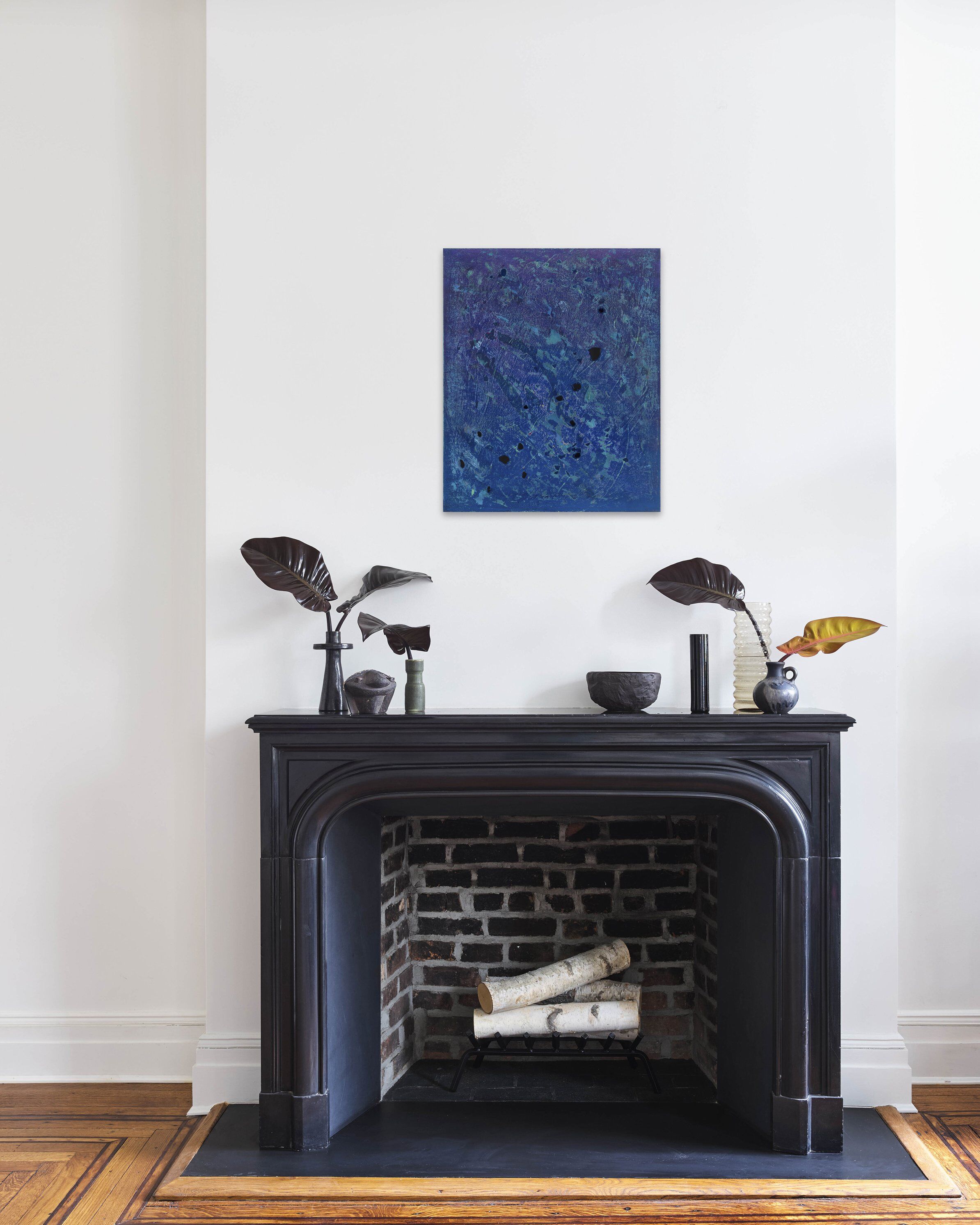 Kadar Brock was born in New York, New York in 1980. The artist received a BFA from the Cooper Union School of Arts, NY in 2002.

Recently, Brock was an artist in residence at Palazzo Monti in Brescia, Italy.