Kennedi Carter’s photography focuses primarily on Black subjects, highlighting the aesthetics and sociopolitical aspects of Black life. Her work explores the overlooked beauties of the Black experience: skin, texture, trauma, peace, love and community. Through her images, Carter aims to reinvent notions of creativity and confidence in the realm of Blackness. 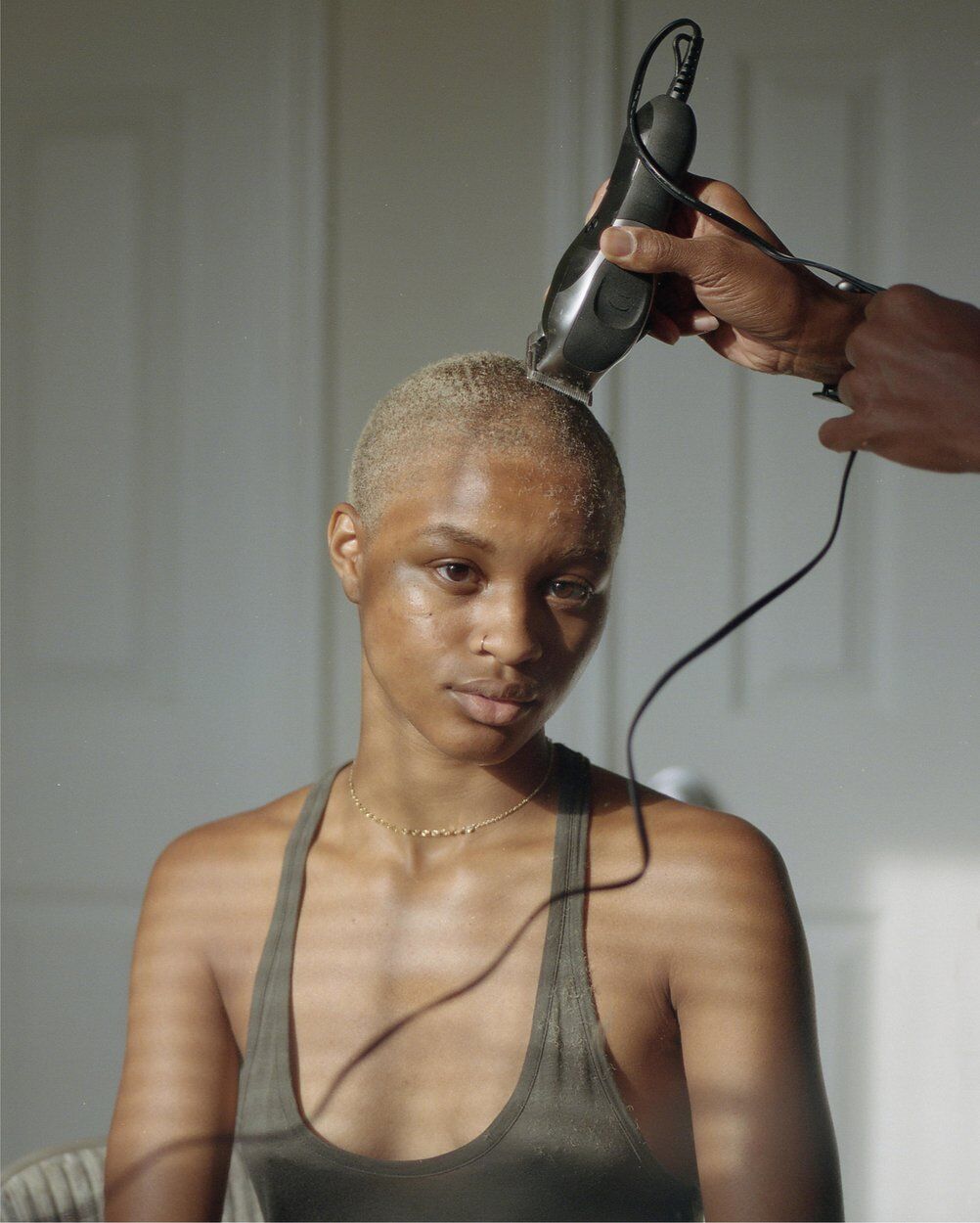 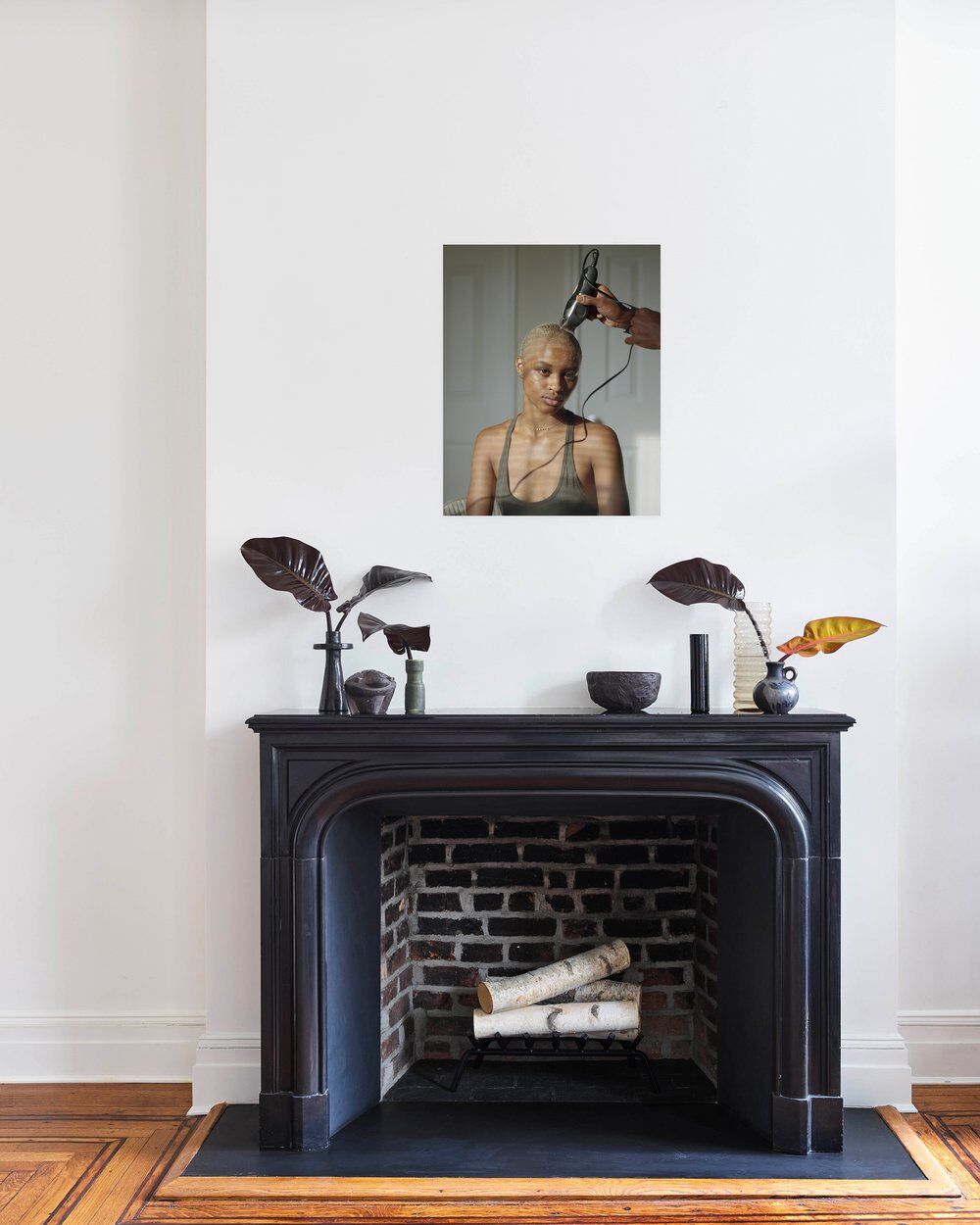 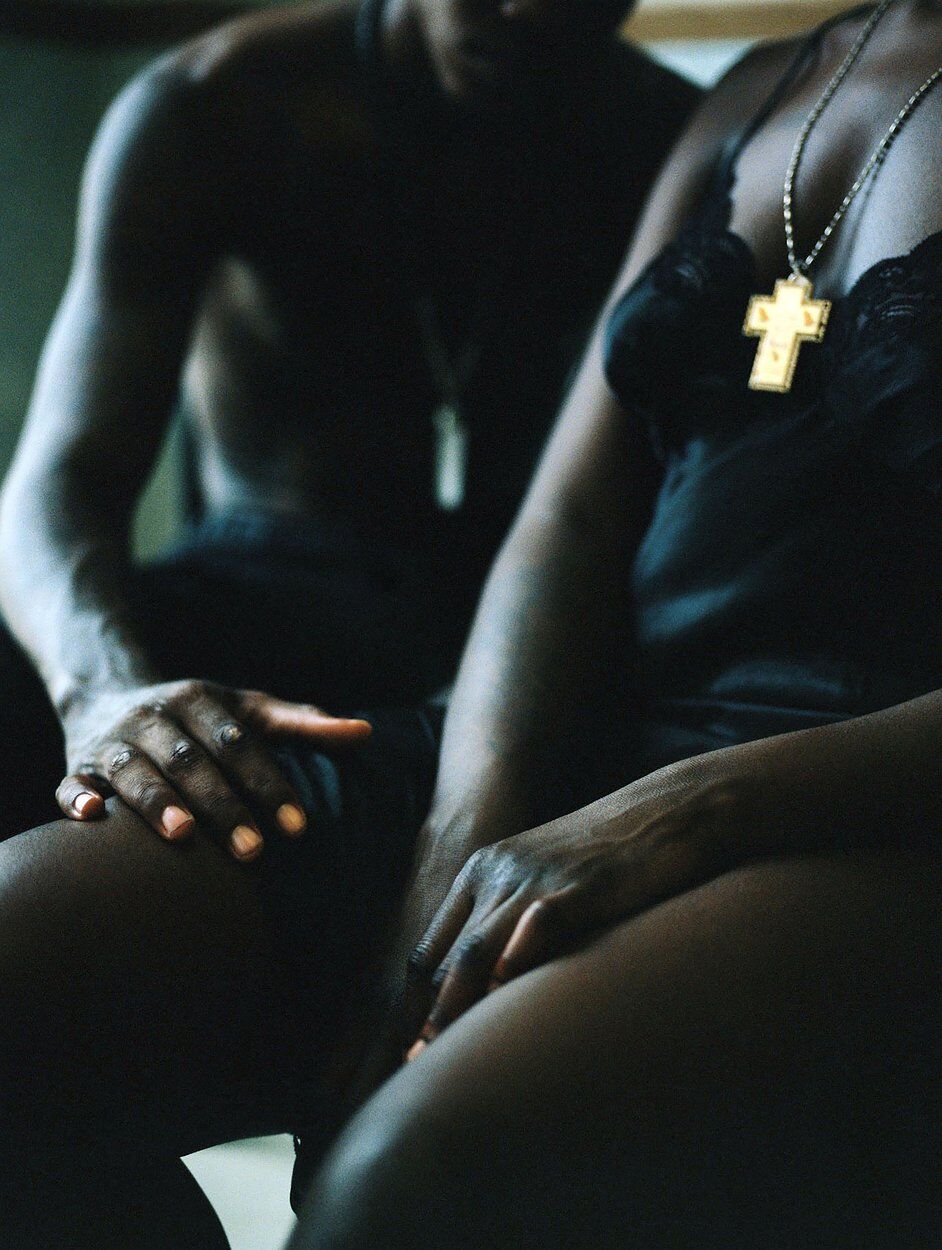 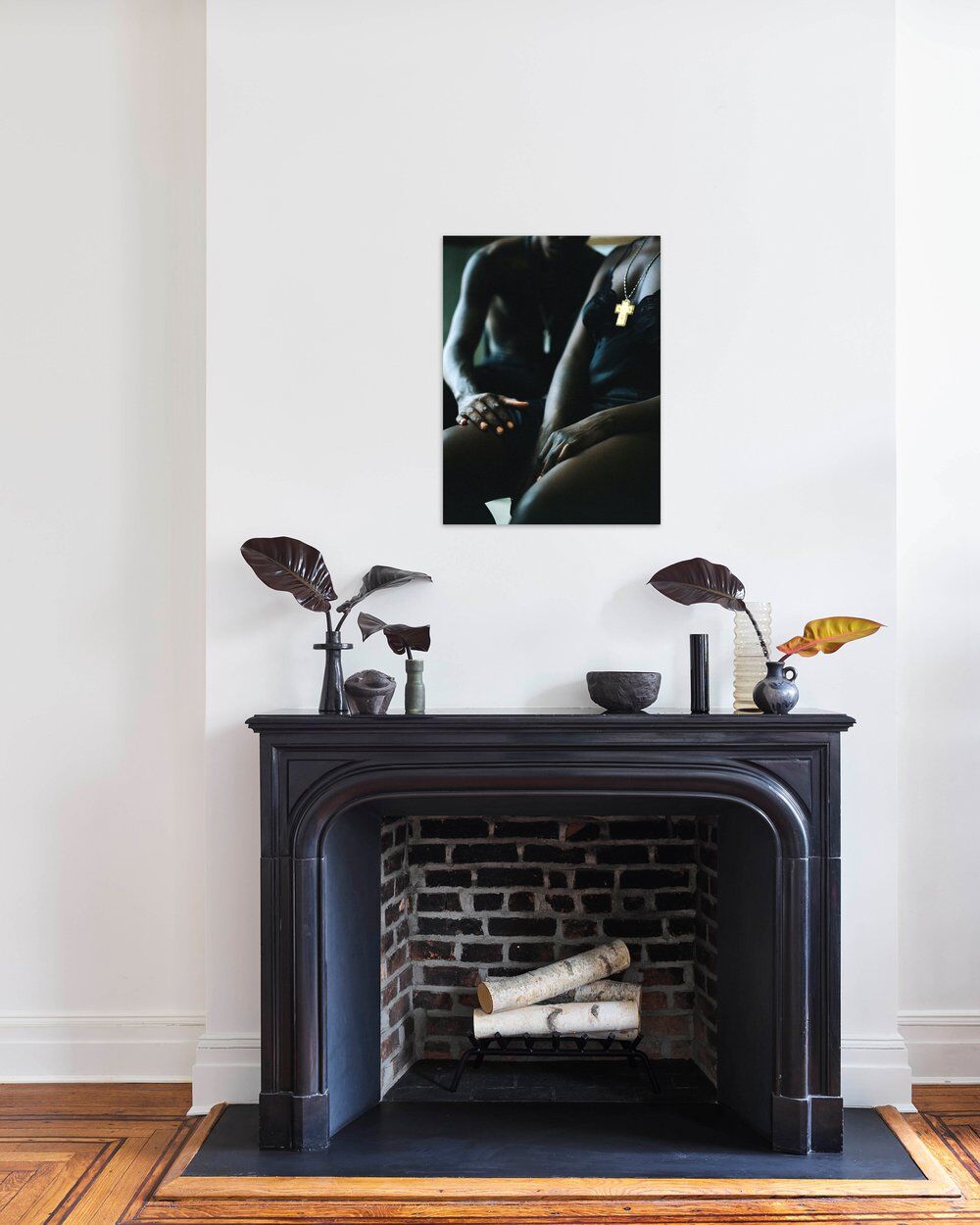 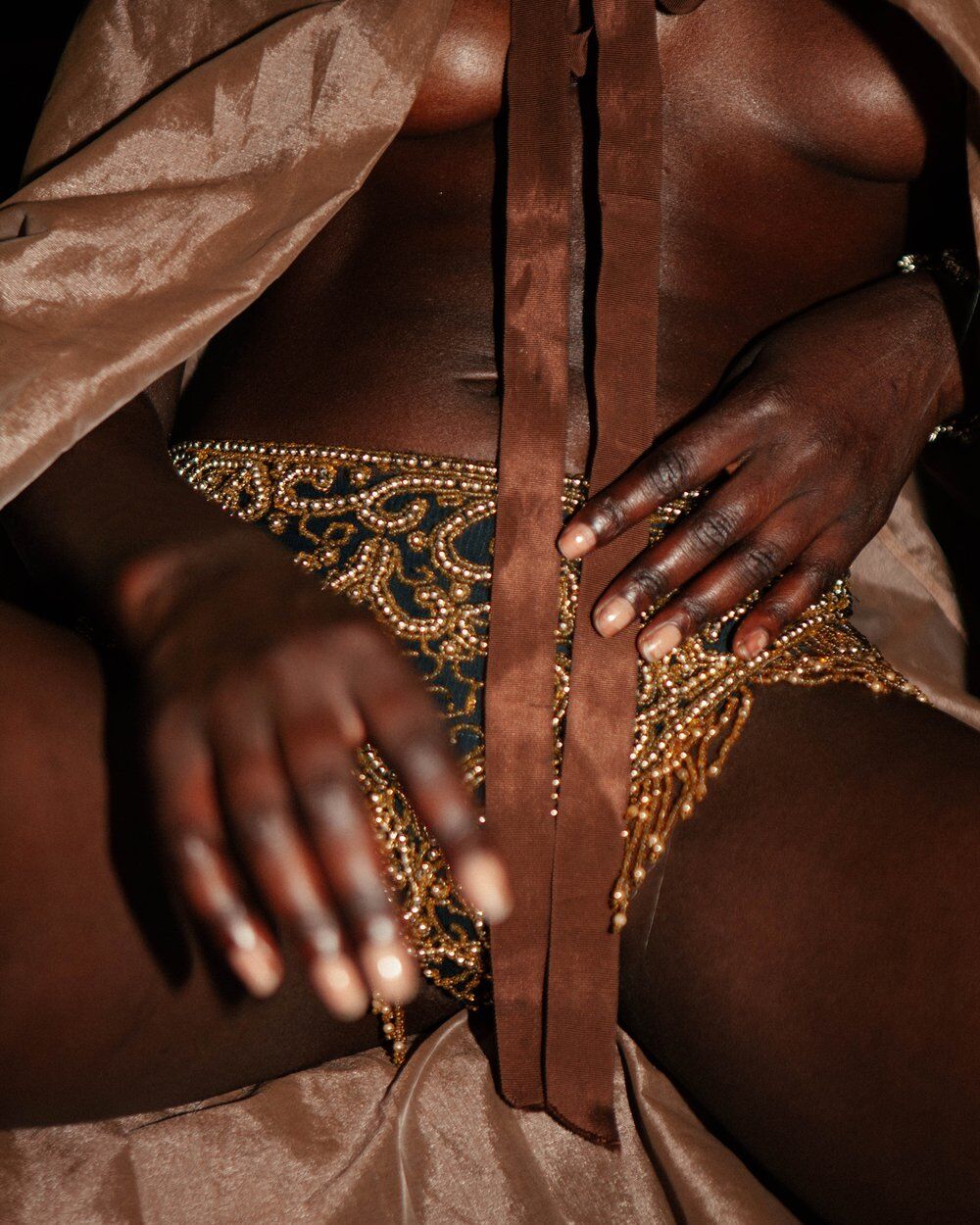 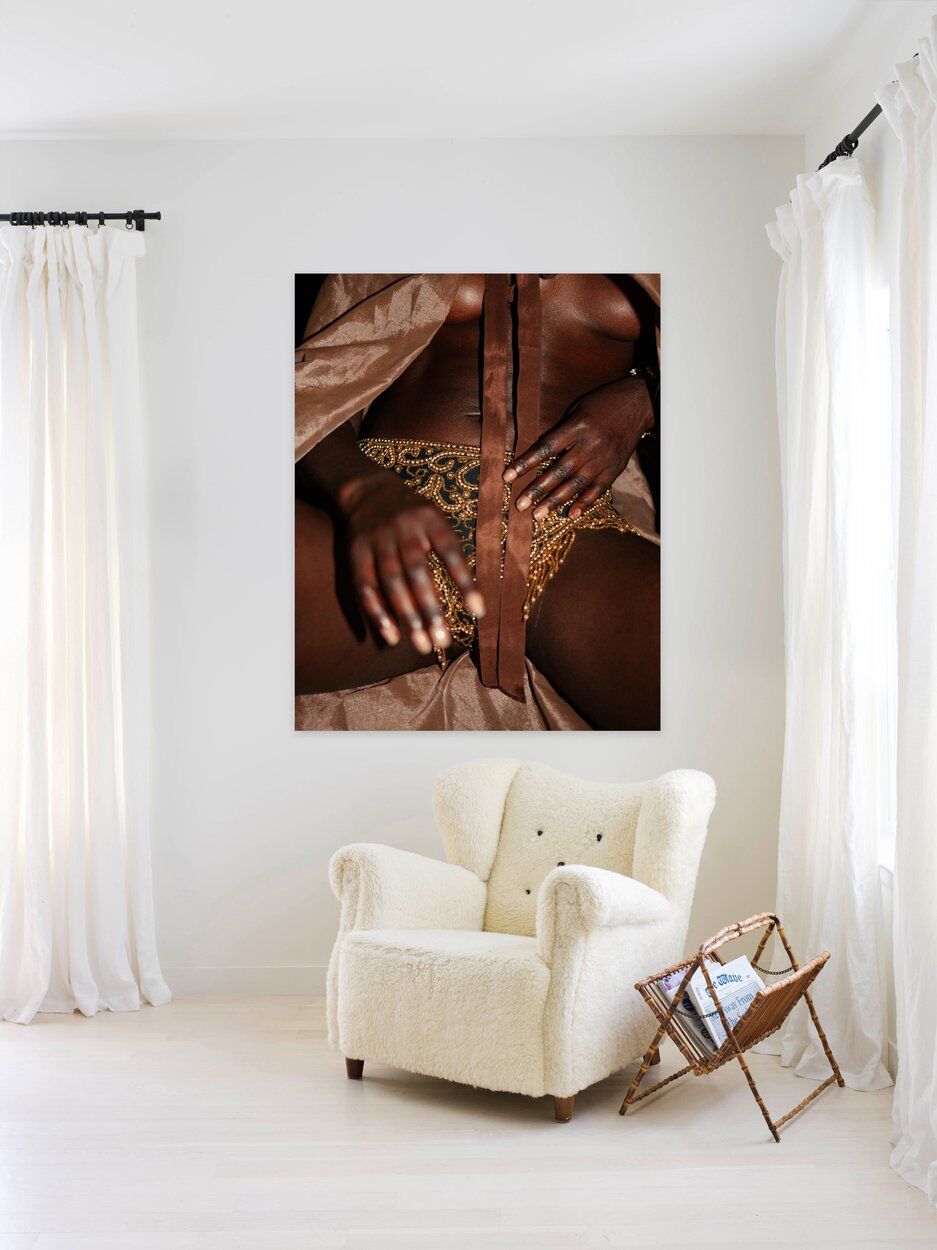 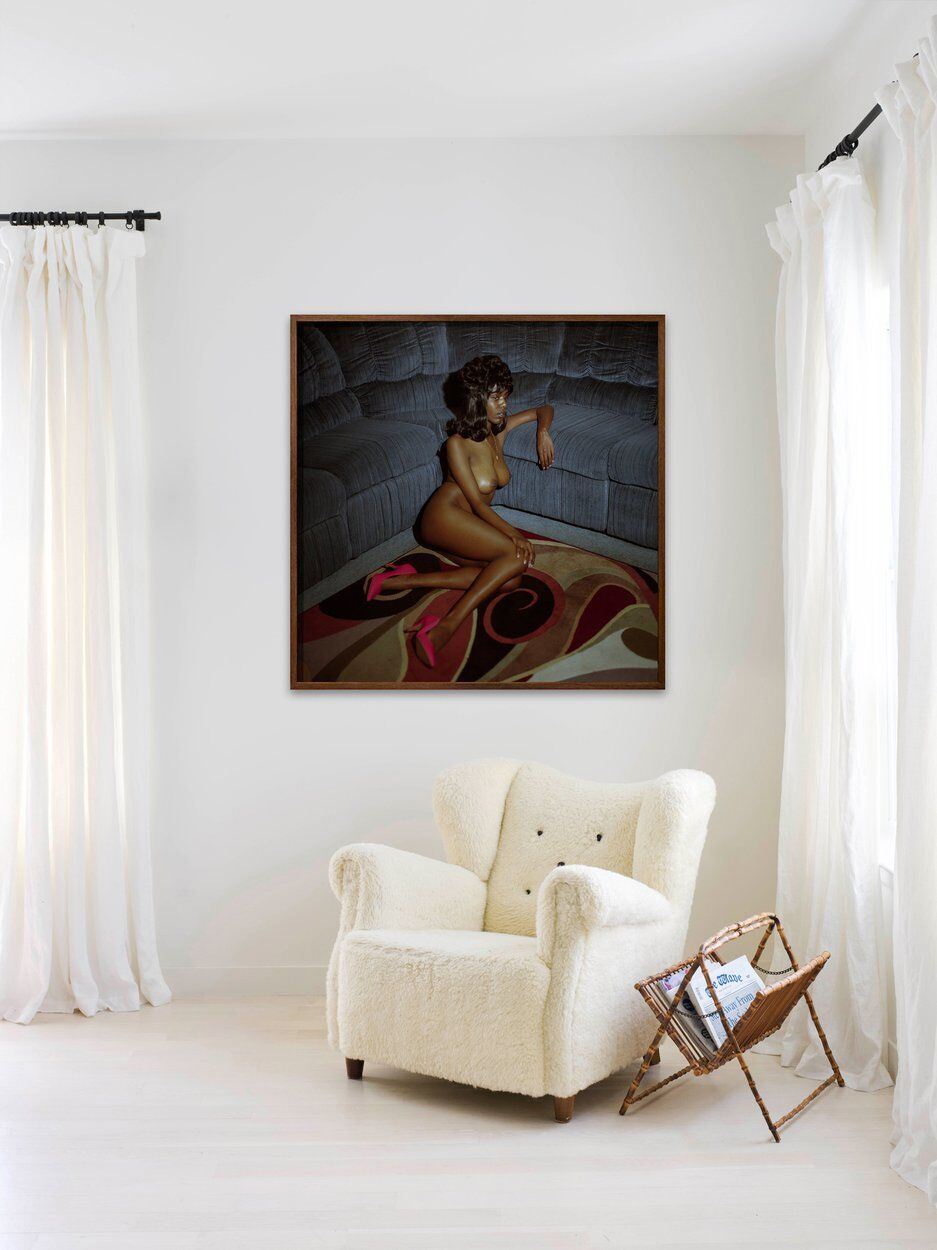 Carter’s work is held in the public collections of: the Rhode Island School of Design in Providence, Rhode Island; the Whitney Museum of American Art in New York City; the Wilson Centre for Photography in London, UK; and the Huis Marseille in Amsterdam, the Netherlands.