Kvein McNamee-Tweed’s multifaceted studio practice encompasses paintings, monotypes and ceramic works. Drawing is central to his process, with each artwork a careful combination of humor and beauty. Many of his works are modest in scale and resemble books—which McNamee-Tweed values above all other objects, including art. 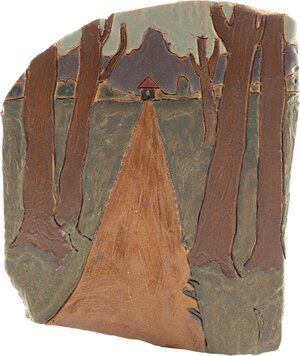 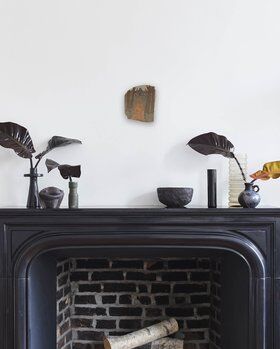 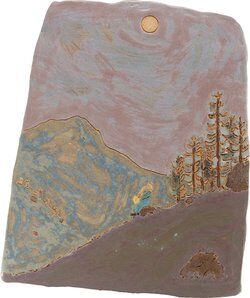 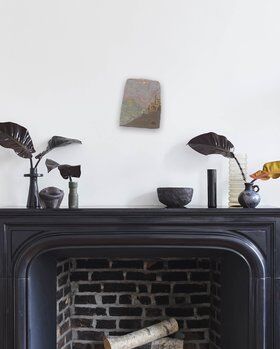 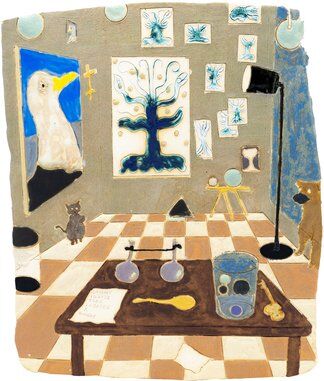 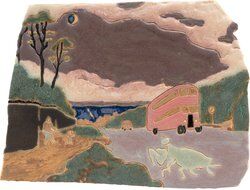 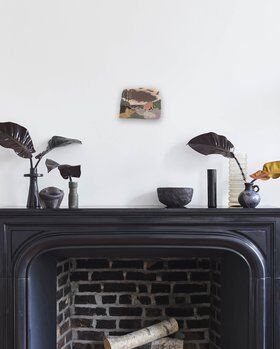