Koak creates emotionally charged portraits that draw on the visual vocabulary of comics. The effortless beauty of her work is the product of an exquisite technique and master craftsmanship. Koak gives her female figures their own agency, challenging cultural definitions of women as passive objects of desire. 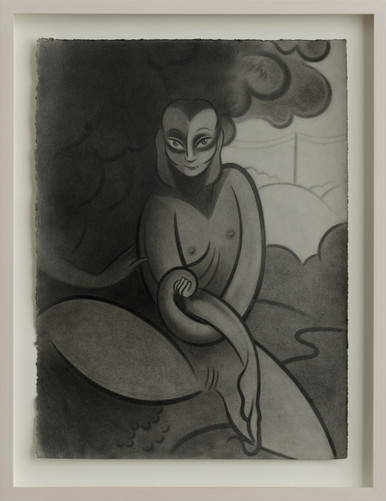 Koak
Is This Desire, 2020
Graphite, ink, and casein on stone grey rag paper 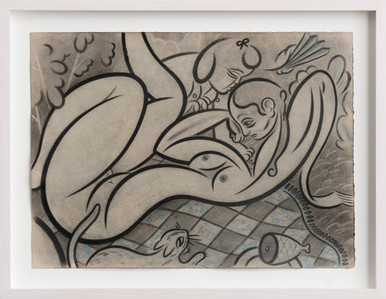 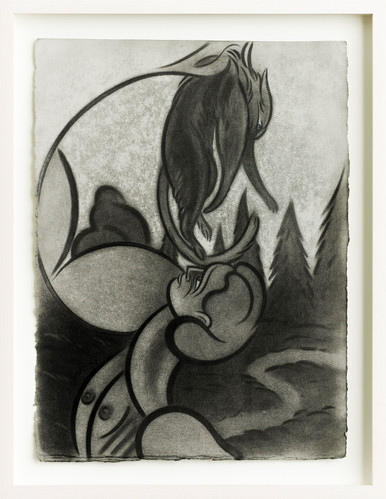 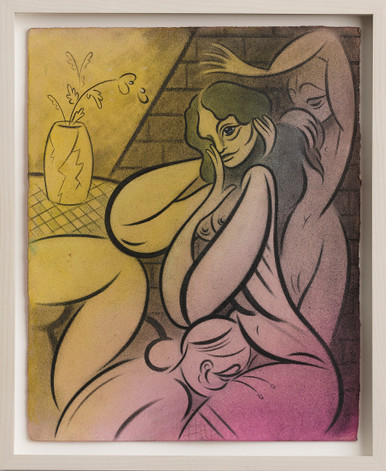 Koak was born in 1981 and holds an MFA in Comics and an individualized BFA from the California College of the Arts.