Laeh Glenn's paintings often examine the digital life of images by regularly returning to and recycling them across multiple works. Each repetition shifts slightly in tone, texture or scale, mimicking the path of a digital image as it travels from screen to screen. Glenn’s paintings convey the alterations and damage caused over time by the process of digitization and sharing.

Laeh Glenn received her BFA from the California College of the Arts in 2008, and her MFA from the University of California, Los Angeles in 2012.

Glenn’s work has been included in numerous exhibitions, including: Nothing will be as before at Tanya Leighton in Berlin, Germany; Fine Barrens at Tanya Bonakdar Gallery in New York City; Painting in the Network at Cessman Center for Visual Arts at the University of Louisville in Kentucky; Architecture of Life at the Berkeley Art Museum and Pacific Film Archive in Berkeley California; Background/ Foreground at Galerie Nordenhake in Stockholm, Sweden; Face to Face: A Selection of International Emerging Artists from the Ernesto Esposito Collection at Palazzo Fruscione in Salerno, Italy; Call and Response at Gavin Brown’s Enterprise in New York; Another Cats Show at 356 Mission in Los Angeles, California; and Green Circle, Black Diamond at Ratio 3 in San Francisco, California; among others. 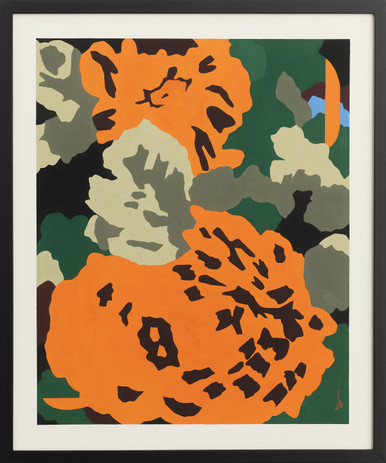 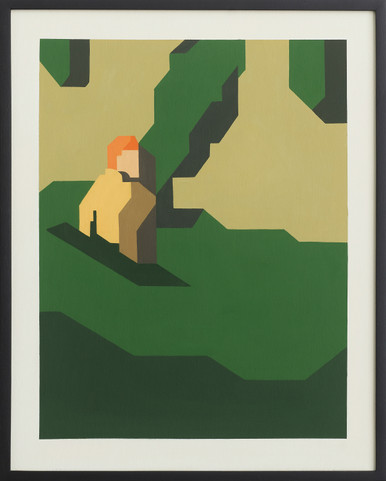 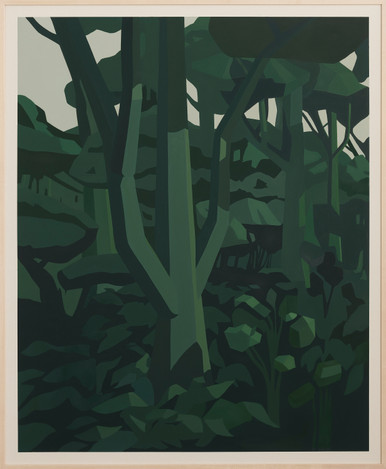 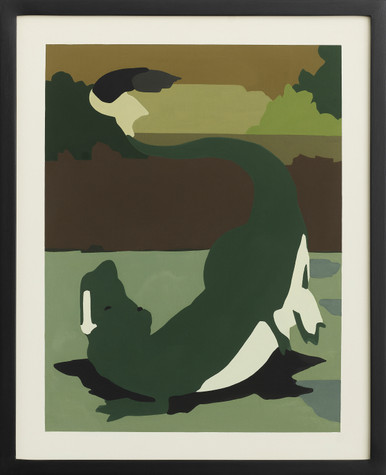