LaKela Brown sculptural reliefs evoke ancient art forms such as hieroglyphic wall carvings or cuneiform relief tablets. She references 1990s hip-hop culture by using rope chain necklaces, gold-capped teeth and chicken heads, while posing door-knocker hoop earrings as celebratory symbols of female empowerment and maturity. Brown presents her pieces as if they were artifacts discovered from another era in museum-like displays that invite examinations as much anthropological as aesthetic. 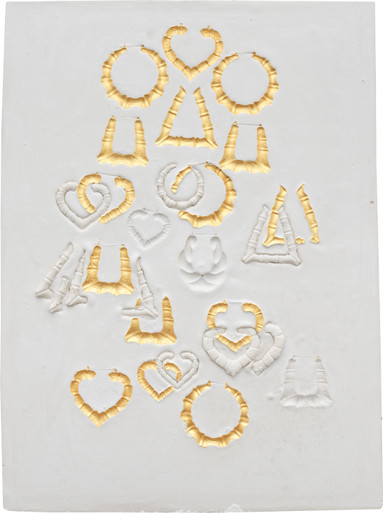 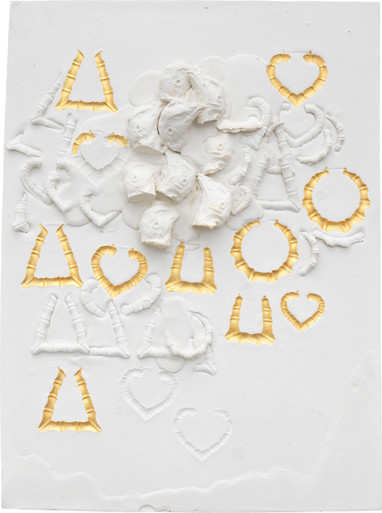 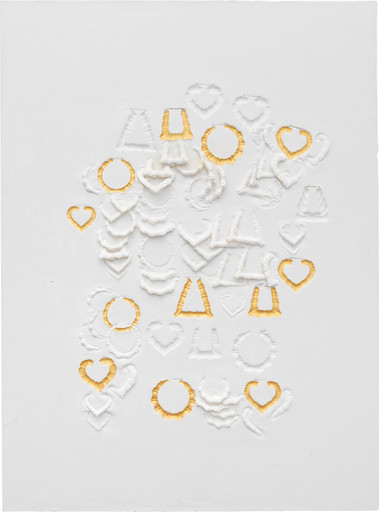 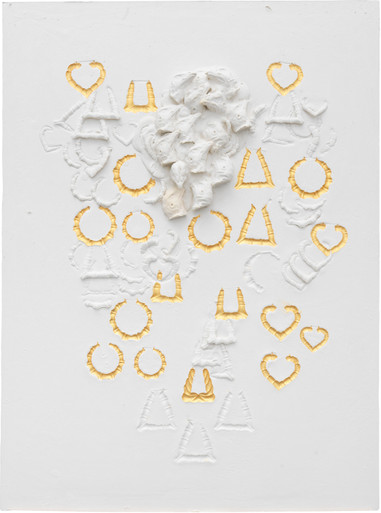 LaKela Brown holds a BFA from the College for Creative Studies in Detroit.

Group exhibitions that have shown her work include: To Heal and Protect at Welancora Gallery in Brooklyn, New York; ID: Formations of the Self at Shirley Fiterman Art Center in BMCC, New York; A group of more or less than 10 at Winter Street Gallery in Edgartown, Massachusetts; Metallica at Foxy Production in New York City; and Styles of Resistance: From the Corner to the Catwalk at MOCADA in Brooklyn, NY; among others.

In 2018, Brown was a Faculty Artist-In-Resident at Ox-Bow School of Art & Artists’ Residency in Saugatuck, Michigan.