Lily Stockman builds up linen surfaces in layers of luminous oil to create her distinctive and highly personal canvases of biomorphic shapes, planes and borders. Her work draws from her affinity for the natural world as well as her interest in the organizing principles of different structures, including poetic meter and musical form. Her apprenticeship studying miniature painting in India and her love of landscape both inform her artistic practice. 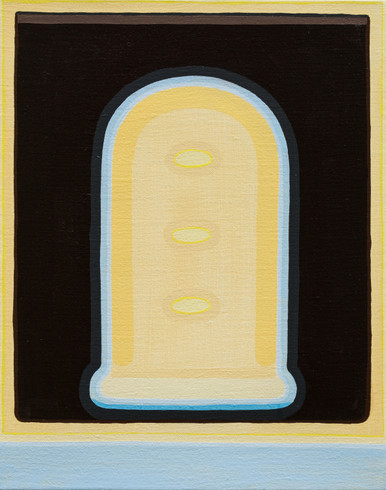 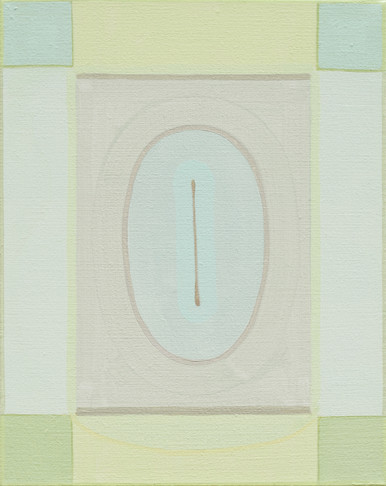 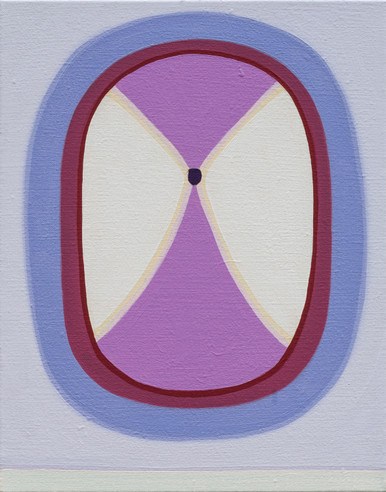 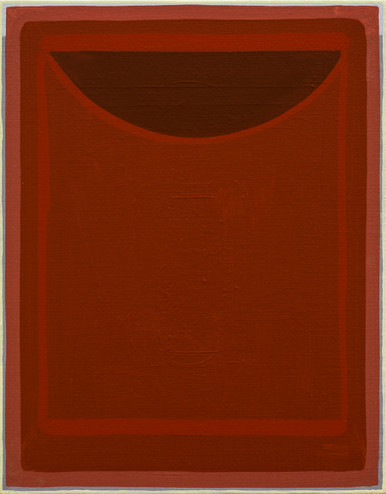 Lily Stockman, born in 1982, studied painting, Latin and botany at Harvard, followed by apprenticeships in Buddhist thangka painting in Ulaanbaatar, Mongolia, and miniature painting in Jaipur, India. She received her MFA in studio art from New York University and is represented by Charles Moffett in New York.

Her work references and borrows from the palette of Fra Angelico’s 15th-century frescoes, the line-work of 18th-century Rajput miniature paintings and the compositions of 19th-century “gift drawings'' made by Shaker women, among other influences. Her work is informed by her passion for certain landscapes, connecting her to a lineage of American abstractionists devoted to their chosen geographic and spiritual terrain, including: Agnes Martin’s Desert Southwest, Forrest Bess’s Gulf Coast and Myron Stout’s New England coastline.

Her work has been exhibited with: Charles Moffett and Cheim & Read in New York; Timothy Taylor in London; Regen Projects in Los Angeles; and Maki Gallery in Tokyo; among others.

Her work is in the permanent collection of the Hirshhorn Museum and Sculpture Garden in Washington, D.C.

She lives and works in Los Angeles and Yucca Valley, California.

“My paintings are doors and windows, opening and closing, inviting you into a world. If a painting really works, if it sings, it’s like bells ringing out in chromatic harmony.” — Lily Stockman