Over a seven-decade career, Louis Stettner’s photography encompassed both the American street style and the French tradition of portraying everyday life. He frequently documented people at work, as well as their commute home, partly as a political act. He turned to color photography later in life, with much of his format and mission remaining the same.

Photographer Louis Stettner (1922–2016) was born in Brooklyn. He acquired his first camera as a teenager.

In the late 1930s, he joined the Photo League, a group of socially conscious photographers. Stettner served as a combat photographer in the Pacific Theater during WWII. Shortly after the war, he traveled to Paris, France for a trip that turned into a five-year stay.

He studied photography at the Institute for Advanced Cinematic Studies in Paris. From the 1950s on, he jointly lived and worked in New York and Paris. He died in Saint-Ouen, France, in 2016.

That same year, Stettner’s retrospective exhibition Ici et Ailleurs, co-curated by Clément Chéroux and Julie Jones, opened at the Centre Pompidou in Paris, France. A comprehensive solo exhibition of his work—Traveling Light, also curated by Chéroux—opened at the San Francisco Museum of Modern Art in San Francisco, California in 2018.

Louis Stettner's work is in the collections of numerous museums, including: the Museum of Modern Art, The Metropolitan Museum of Art, the Art Institute of Chicago, and the Los Angeles County Museum of Art. In 2017, the Whitney Museum of American Art added five additional Stettner photographs to its collection. 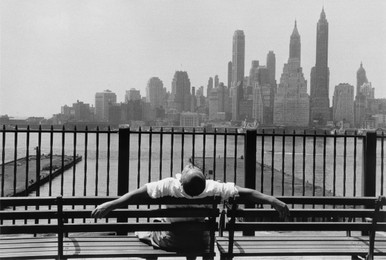 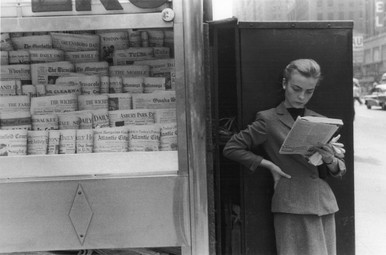 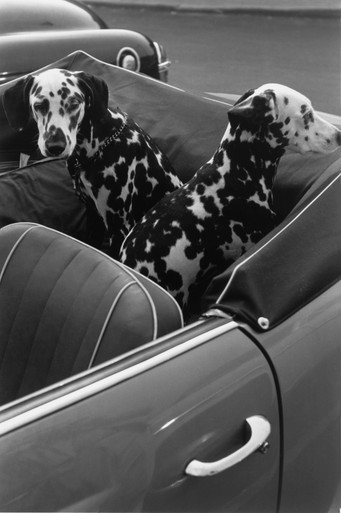 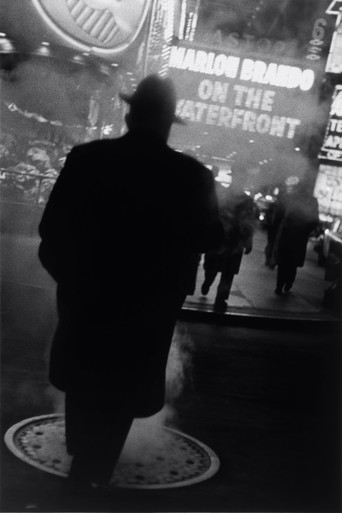