Lucía Vidales’ paintings are informed by the consequences of colonialism, addressing the canvas as a body. The artist's compositions also frequently depict actual bodies—fragmented limbs often emerge from, or sink into, the luminous or shadowy depths of her painterly surfaces. For Vidales, painting can transform time, our relationship with matter and how we experience our own forms. 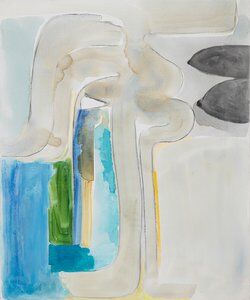 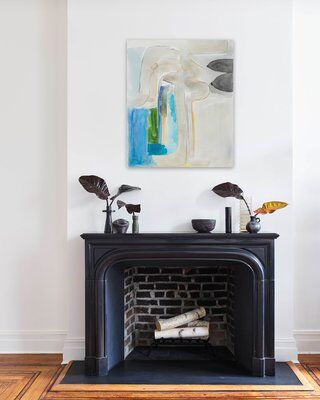 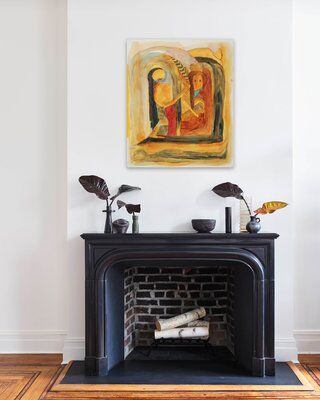 Lucìa Vidales
The Dead and The Living, 2021
Oil, acrylic and charcoal on canvas 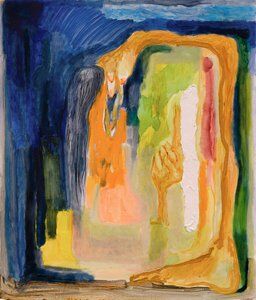 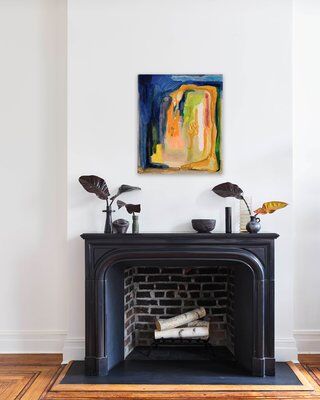 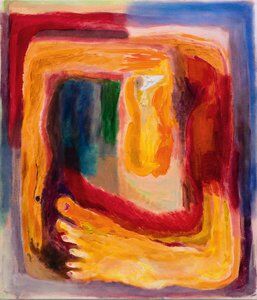 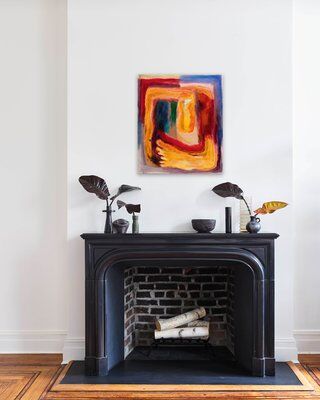 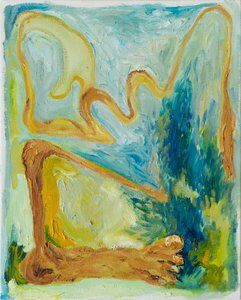 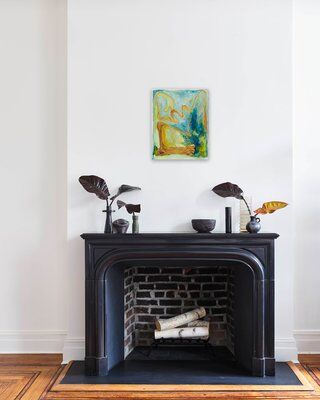 Lucía Vidales has exhibited extensively in her native Mexico, as well as internationally. Her New York solo debut, Sudor Frío (Cold Sweat), was exhibited at PROXYCO in the spring of 2020. Other recent exhibitions of Vidales’ work include: Manoteta [Handtit] at PEANA in Monterrey, Mexico (2021); To cool the blue at Taka Ishii Gallery Photography/Film in Tokyo, Japan (2020); Noche durante el día [Night during the day] at Sala Gam, Galería de Arte Mexicano in Mexico City (2019); Come as you are at House of Deslave in Tijuana, Mexico (2019); and Cuerpo de esta sombra [Body of this shadow] at Galería Alterna in Mexico City (2018).