Luke Stettner explores a range of experimental strategies in his photography and sculpture. He uses highly technical processes to create images and juxtaposes them with avant-garde language and concrete poetry. Stettner's work is invested in poetics, employing words to evoke both form and feeling—while still acknowledging that the meaning of any image is made by the viewer. 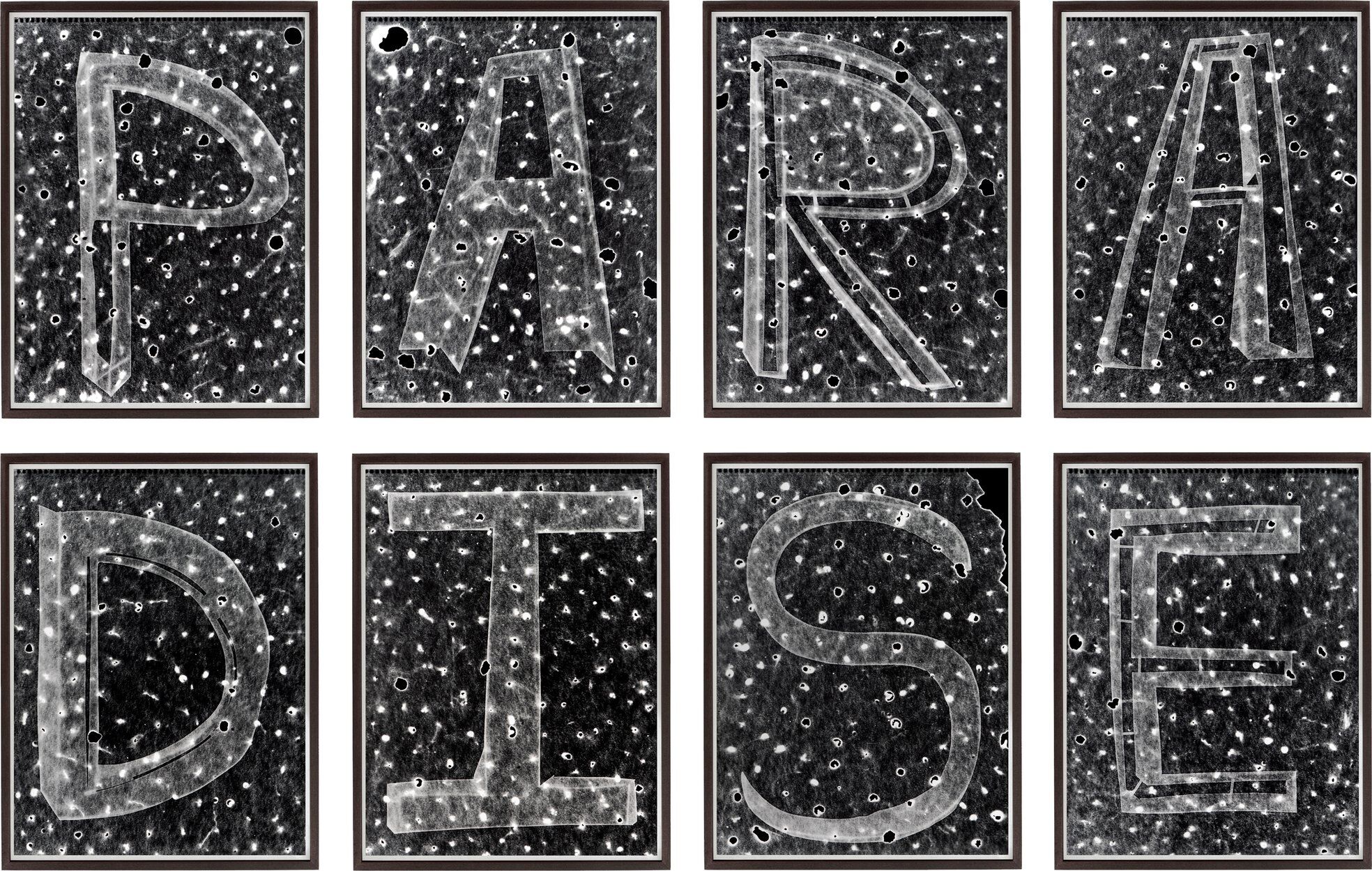 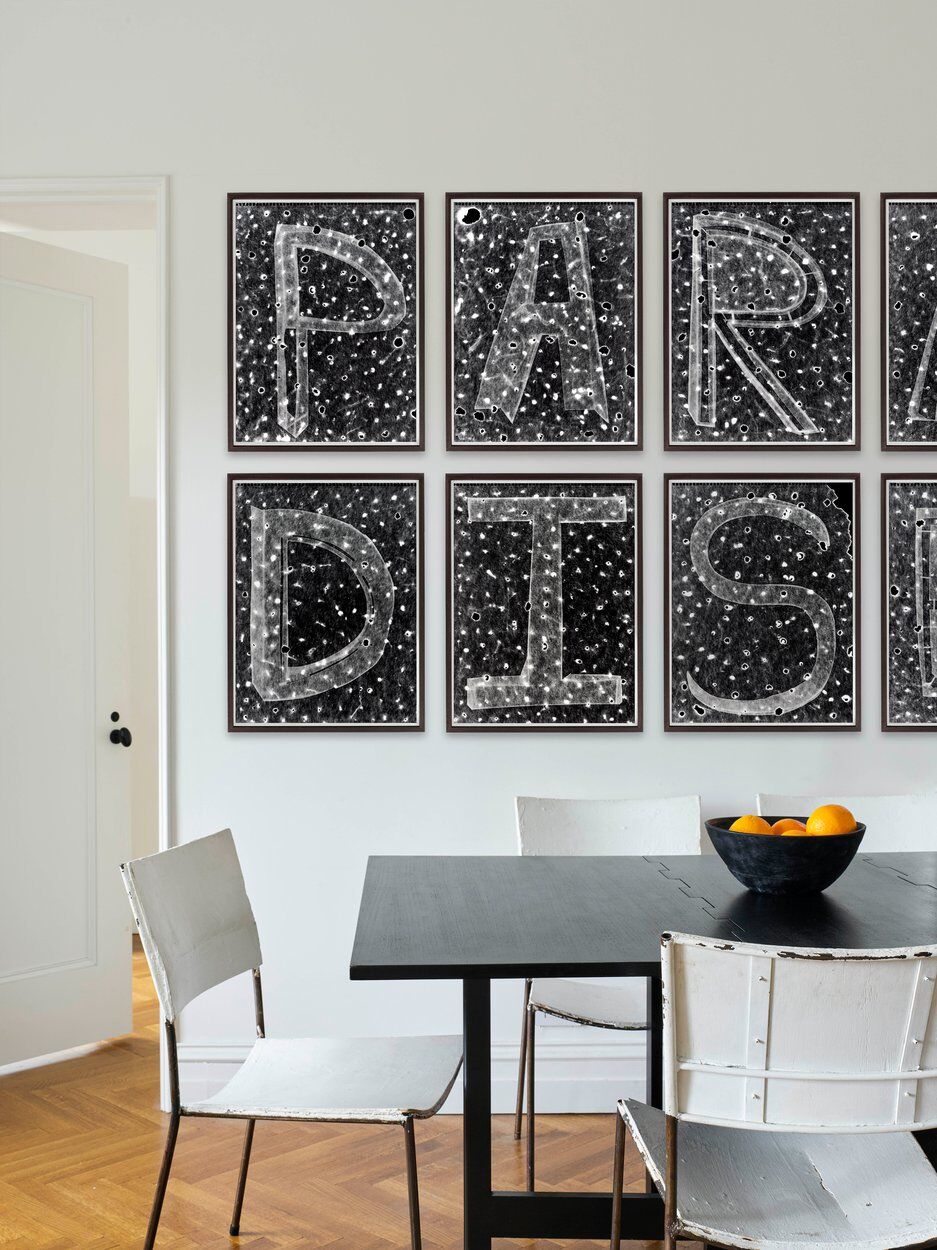 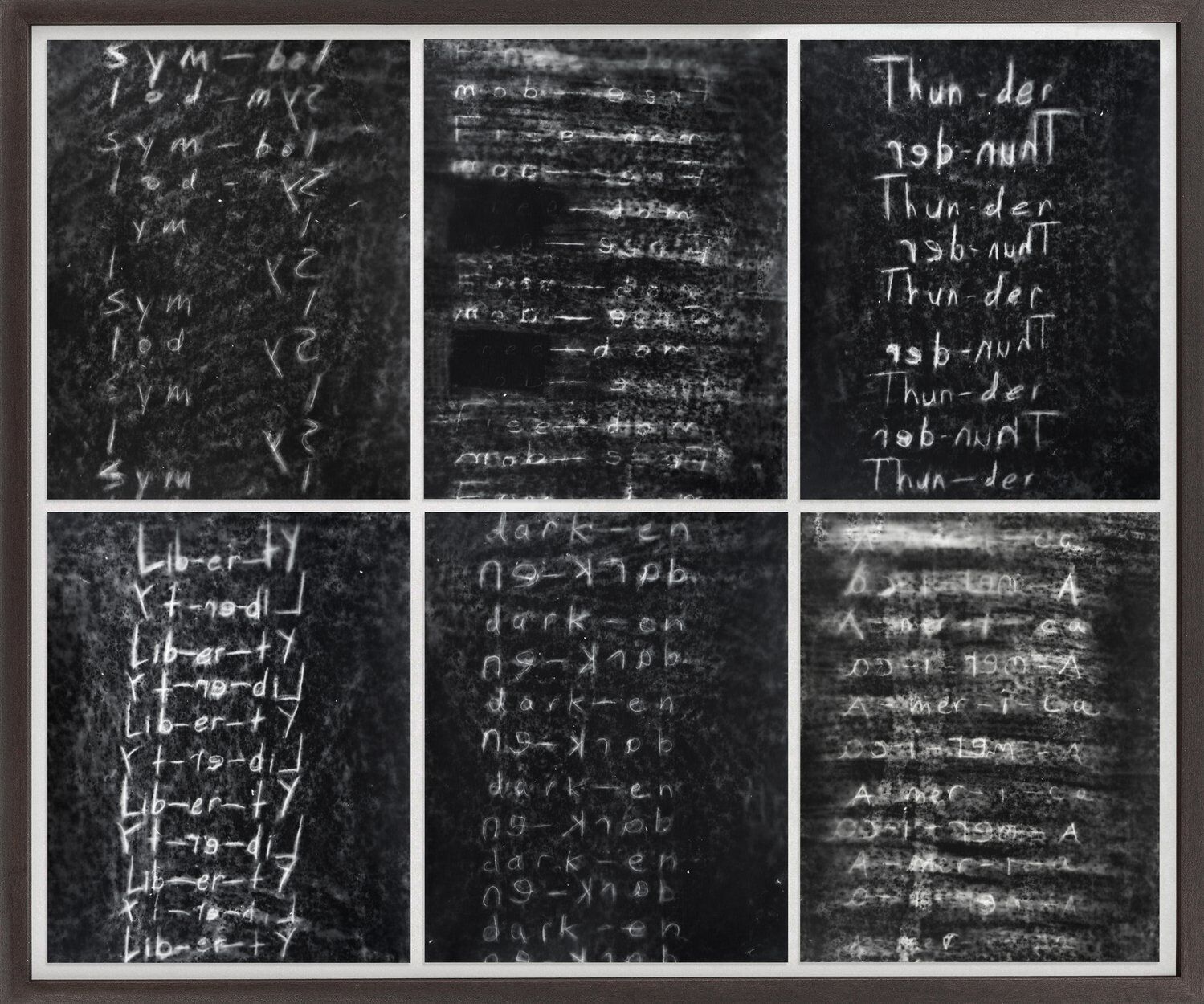 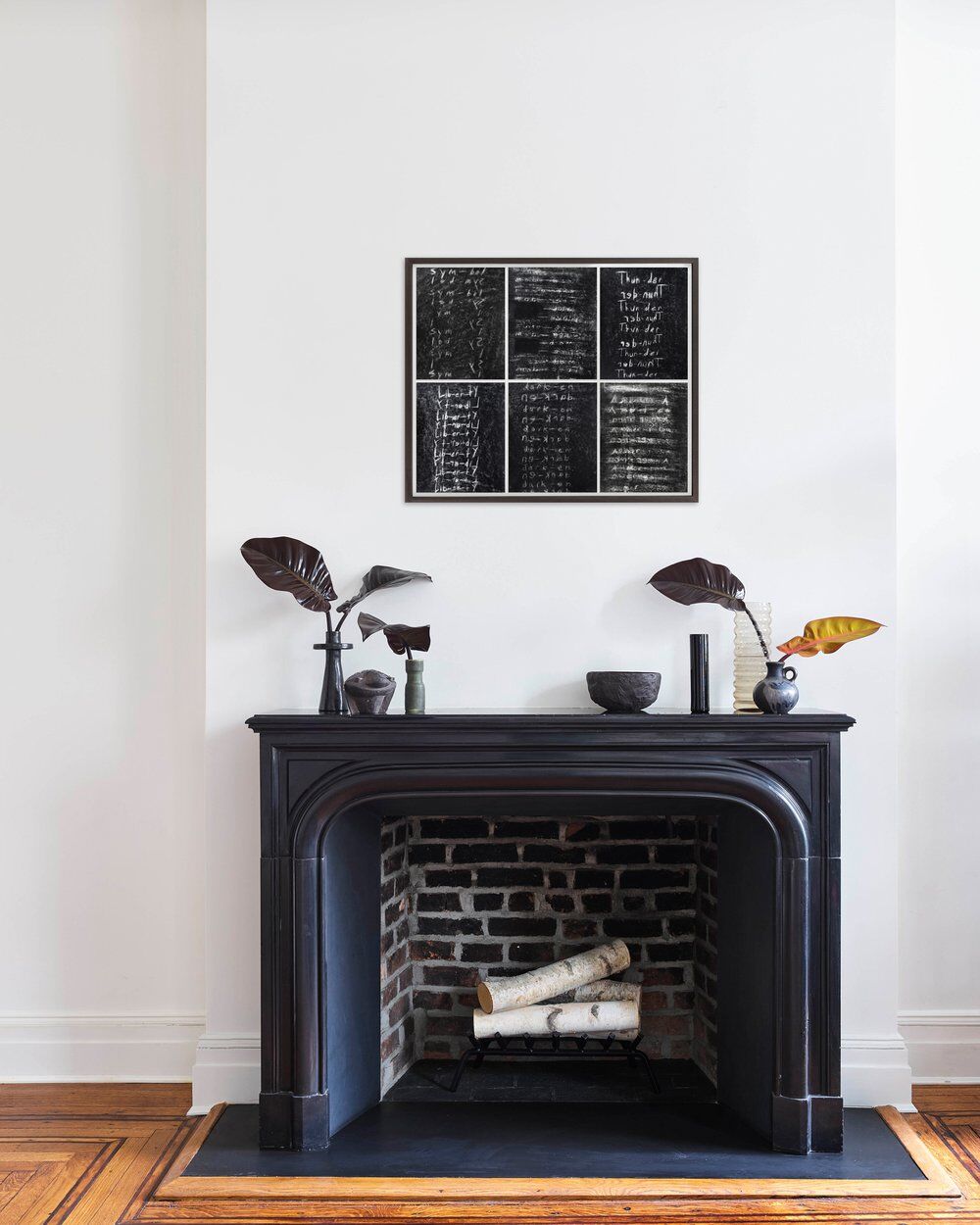 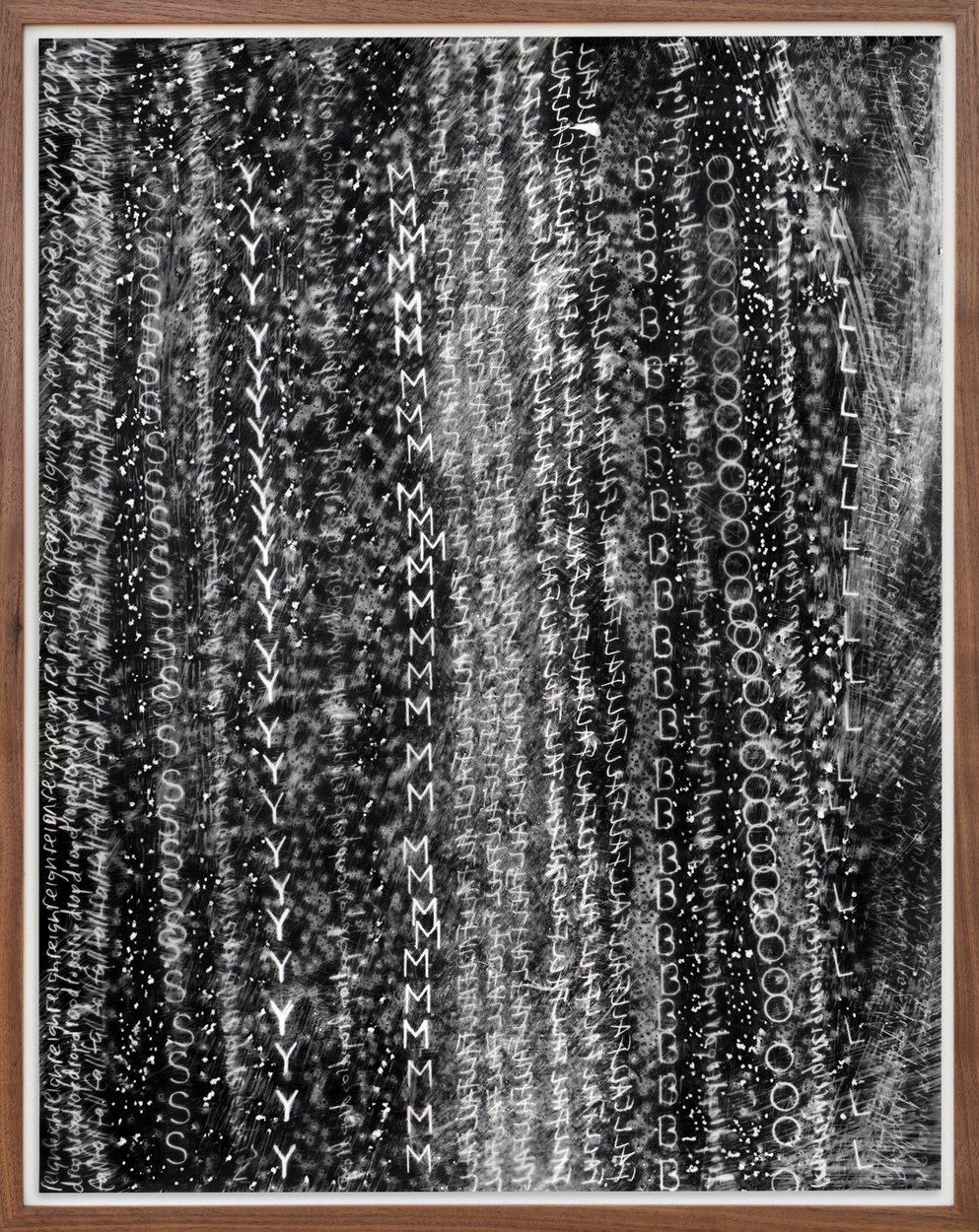 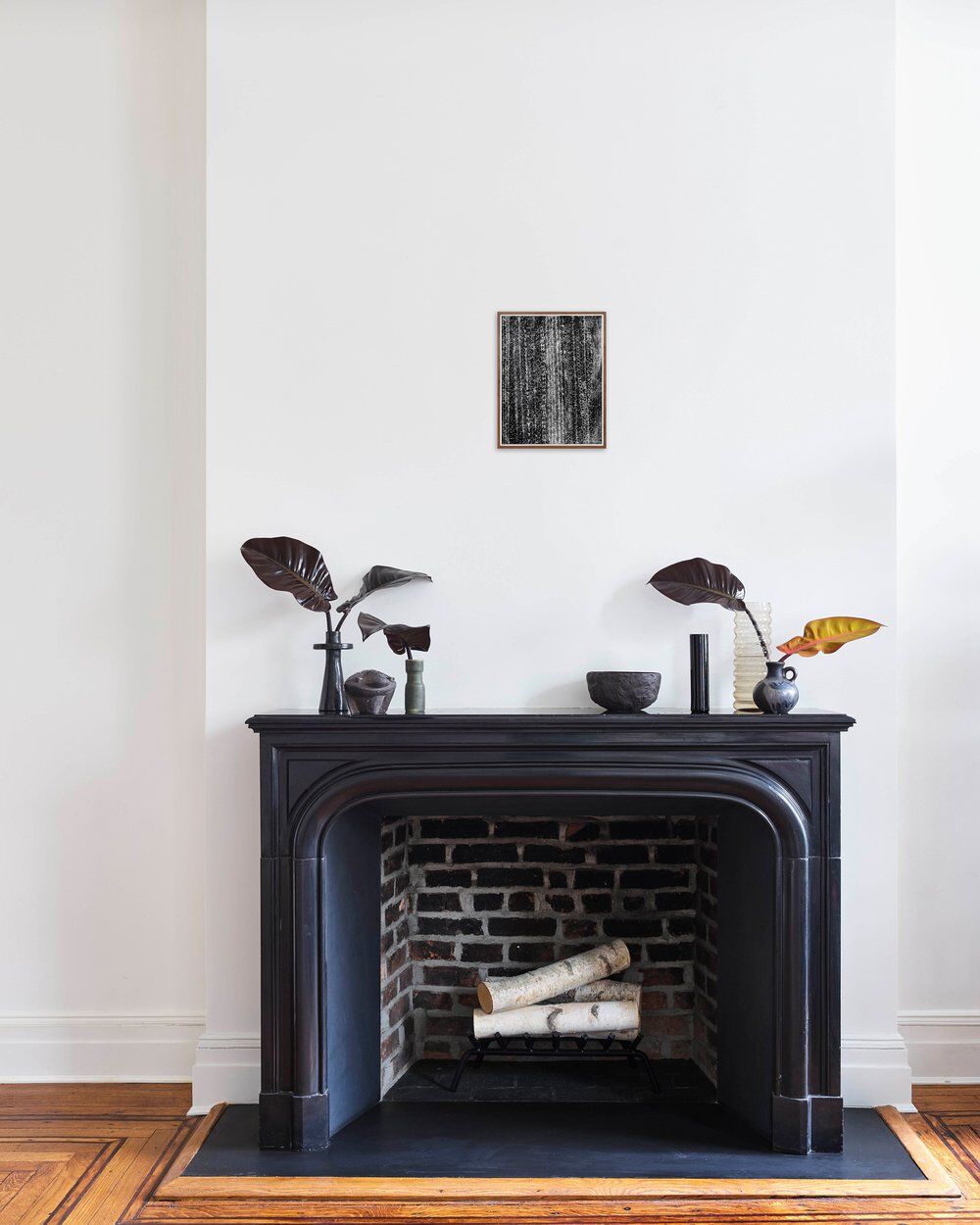 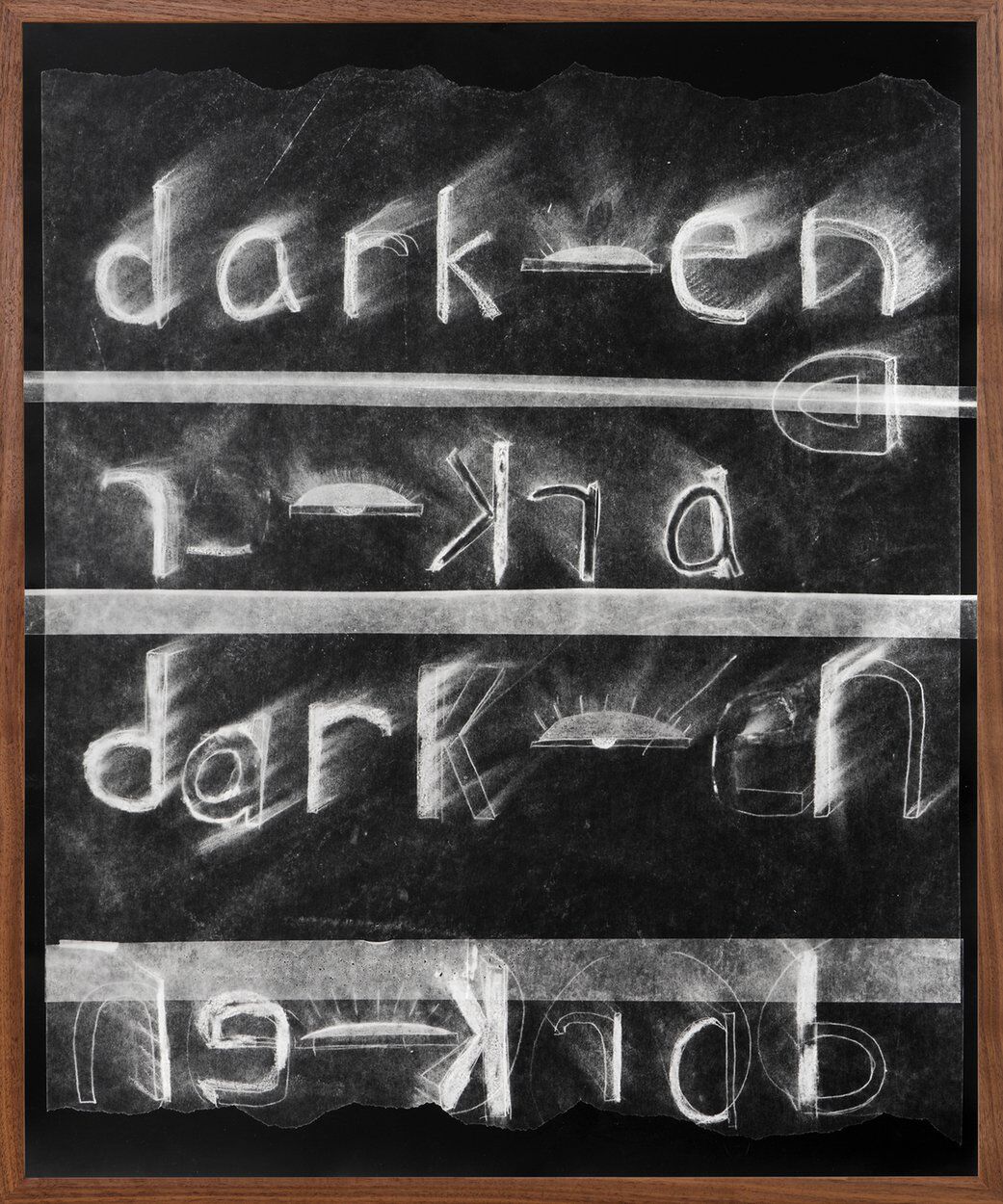 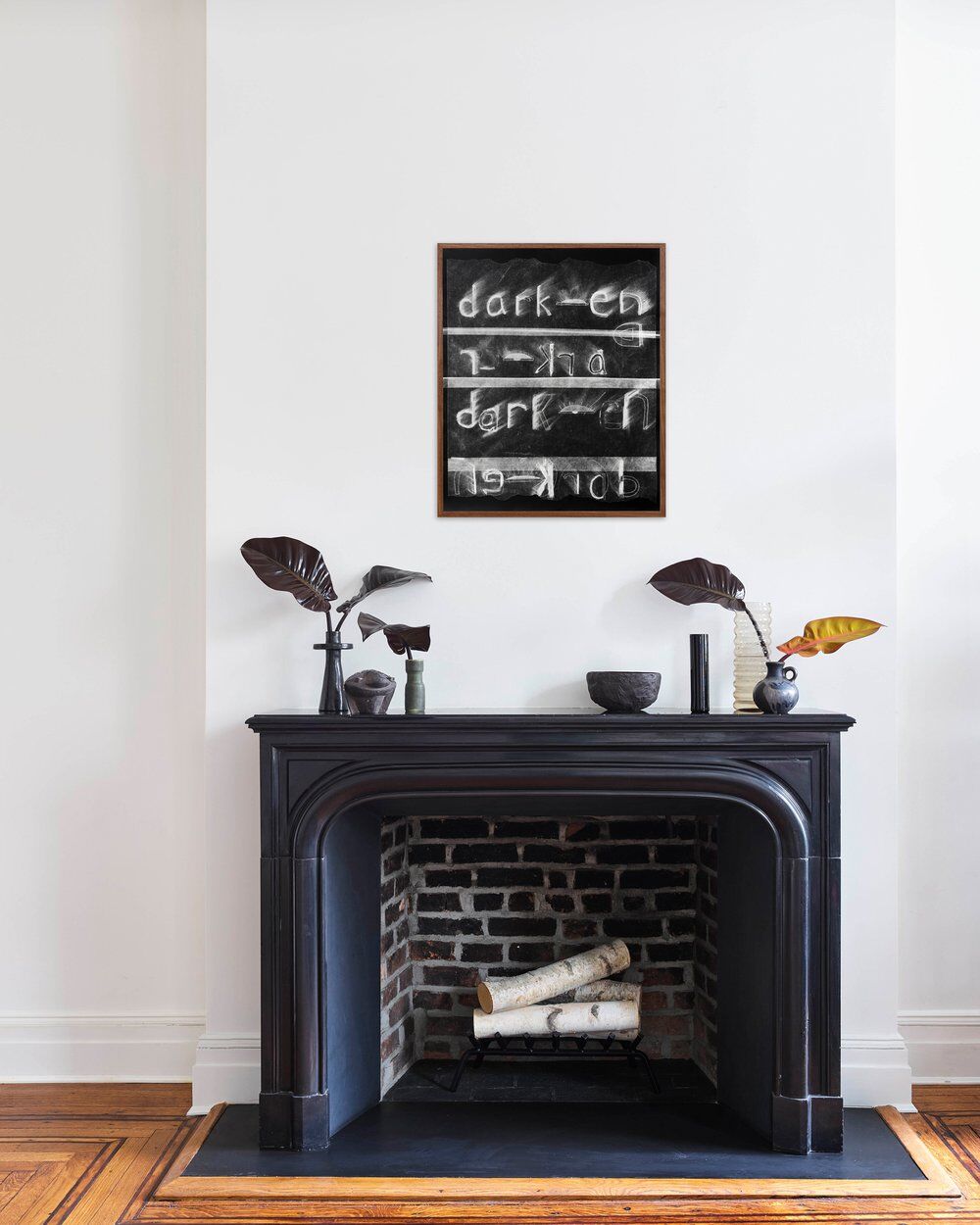 Luke Stettner was born in 1979 in Englewood, NJ. In 2005, he received his MFA from the School of Visual Arts in New York City. He received his BFA from the University of Arizona in Tucson in 2002. He also studied at FAMU in Prague, Czech Republic.

Group exhibitions that have shown Stettner’s work include: Double Negative at ChaShaMa in New York City (2019); Objects Like Us at The Aldrich Contemporary Art Museum in Ridgefield, Connecticut (2018); Greater Columbus 2018 at the Columbus Museum of Art in Columbus, Ohio (2018); Rubbings at Skibum MacArthur in Los Angeles, California (2017); Source: Nature at Park Hyatt New York Avenue Gallery in New York City (2017); Camouflage at Stene Projects Gallery in Stockholm, Sweden (2017); Gathered: Snapshots from the Peter J. Cohen Gift and Works by Carmen Winant and Luke Stettner at the Columbus Museum of Art in Columbus, Ohio (2016); Tapping at Kansas in New York City (2016); Manifolds at Kunsthal Charlottenburg in Copenhagen, Denmark (2016); Unfixed: The Fugative Image at Transformer Station in Cleveland, Ohio (2016); and Mirror Mirror at Kate Werble Gallery in New York City (2016); among others.

In 2017–2018, Stettner was the recipient of a Greater Columbus Arts Council Visual Arts Fellowship in Columbus, Ohio. He received a Lower Manhattan Cultural Council Workspace Residency in New York City in 2013, as well as a residency at the Skowhegan School of Painting and Sculpture in Madison, Maine in 2010.

Stettner’s work has been covered in numerous publications, including The New York Times, Artforum, The Brooklyn Rail, The New York Observer, The Village Voice and The Columbus Dispatch.