Marina Adams is an abstract painter and printmaker whose work employs vivid colors and undulating asymmetrical forms. The artist has collaborated with poets, and her work possesses a lyrical quality. Adams work embraces new technologies in printmaking as well as a painterly style that emphasizes the gestural. 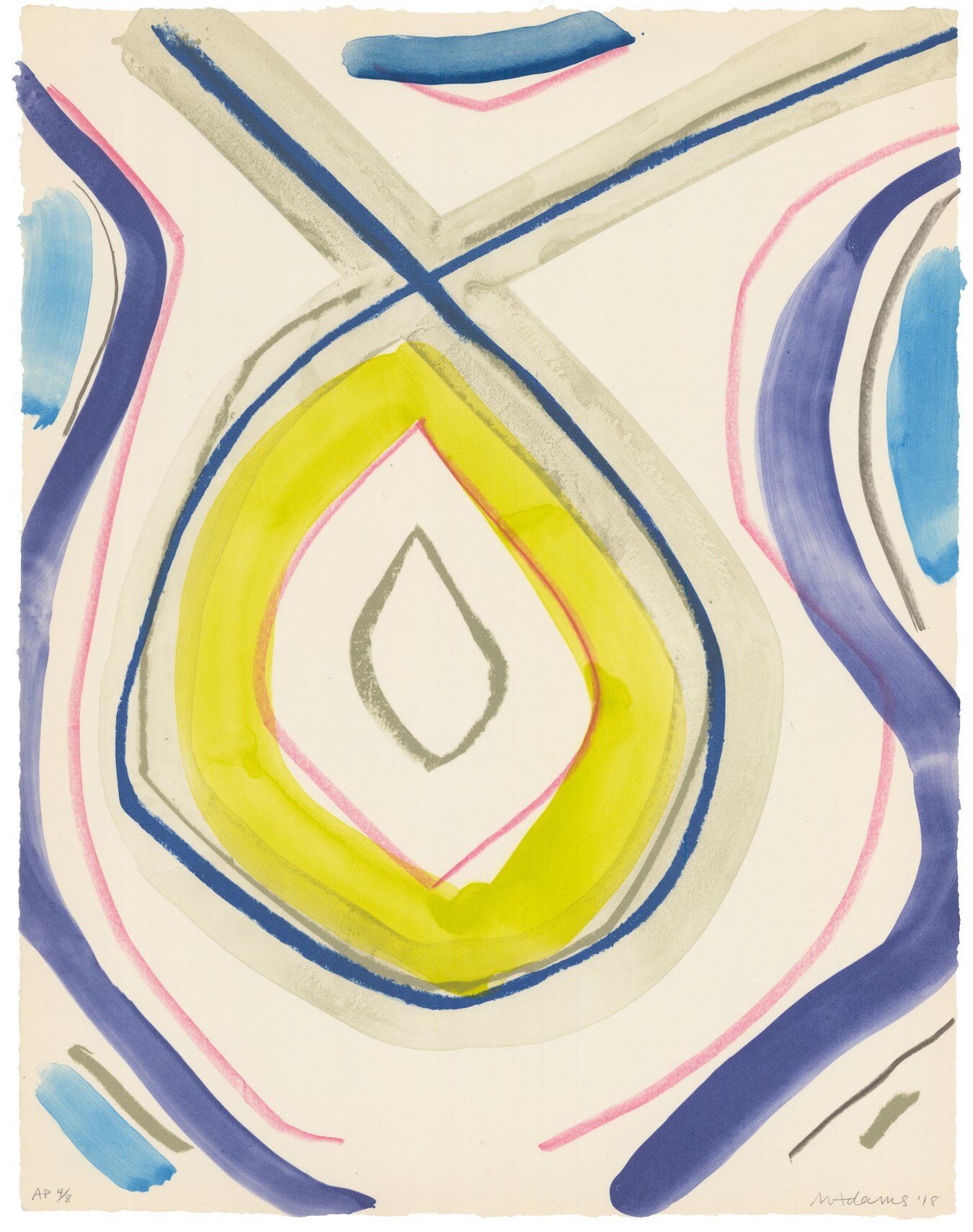 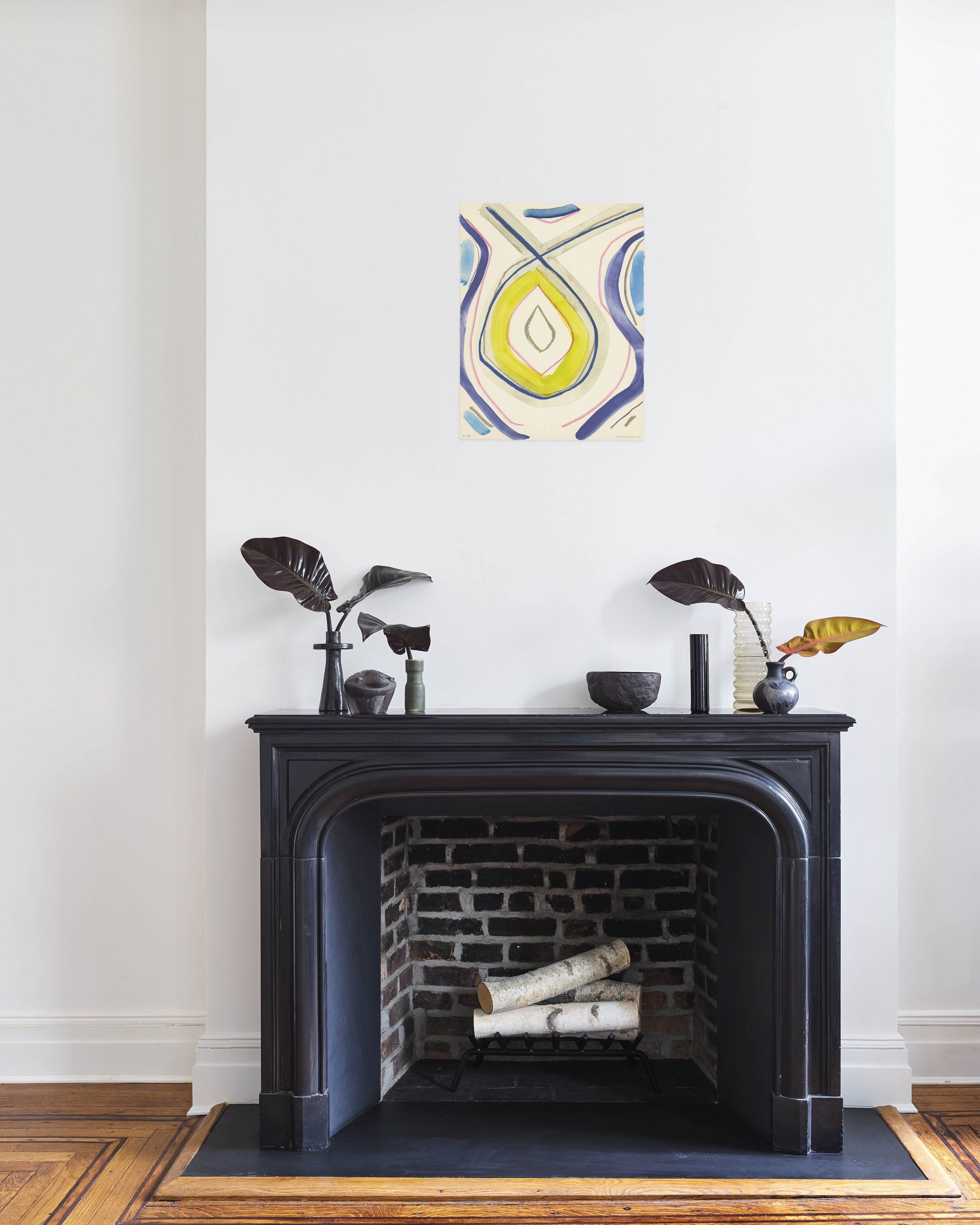 Marina Adams received a BFA from the Tyler School of Art at Temple University in Philadelphia, Pennsylvania and an MFA from Columbia University's School of the Arts in New York City.

In 2017, Adams was invited by Larissa Goldston to work at ULAE. The artist has since applied her painterly sensibility to produce a series of monoprints that incorporate both new technology and traditional printmaking techniques.

Adams is based between New York City and Parma, Italy.