Melanie Smith’s multi-media work encompasses film, sculpture, performance and photography, functioning as layered maps in dialogue with one another. The artist’s process is an exploration of the surfaces of objects, looking for unstable ground in the gaps of art history and the past—places she can create new surfaces that challenge viewer’s expectations. Smith’s artwork explores themes of nature and entropy; the effects of industrialization, urbanization and colonialism; and the role of the artist in society through experiments with physical and authorial distance. 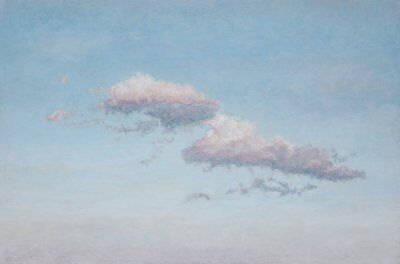 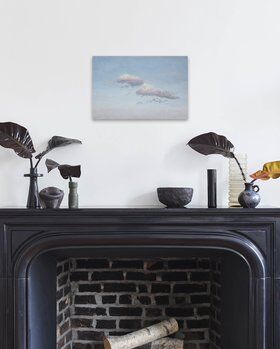 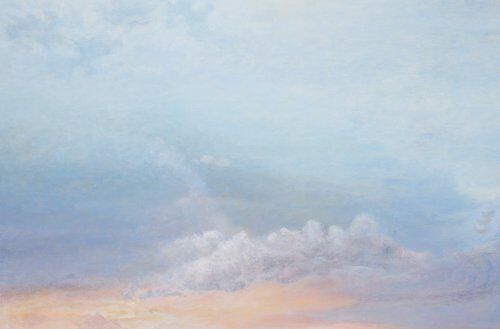 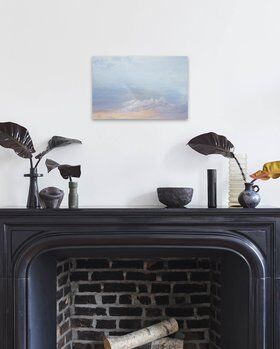 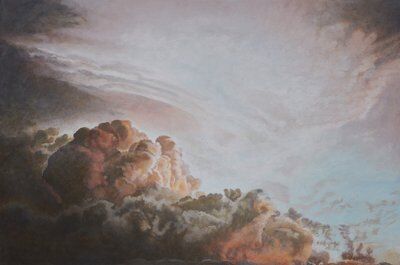 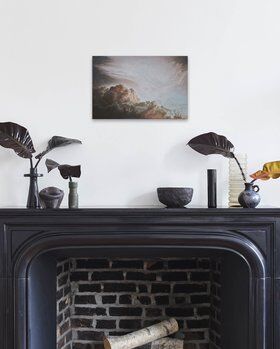 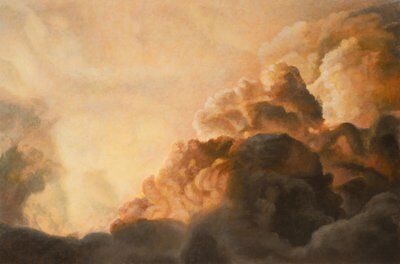 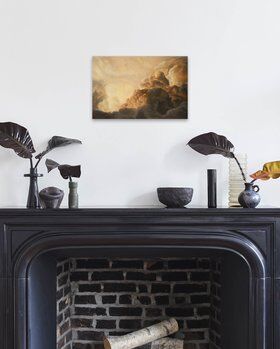 Melanie Smith was born in Poole, UK. The artist holds a Bachelor of Arts degree from the University of Reading, where she studied painting. In 1989, she moved to Mexico City, joining an international community of artists and writers. The artist’s work was included in the first exhibition of installation art in Mexico, curated by Guillermo Santamarina at the Museum of the Ex-Convento de los Leones in Mexico City.

Since then, Mexico City has played an important role in Smith’s work. The artist has produced installations, videos, films, photographs and paintings in which she considers: Mexico City’s density of population and structures; its production of detritus; and its endless entropy and reconstruction. These concerns are balanced by Smith’s interest in the legacies of modernism and post-avant-garde movements as they manifest themselves in Latin America.

A retrospective of Smith’s work from the 1980s to the present, Farsa y Artificio / Farce and Artifice, was organized at Museu d'Art Contemporani de Barcelona (MACBA) in Barcelona, Spain and curated by Tanya Barson, chief curator at MACBA, and Alejandra Labatista, the associate curator at MUAC. The exhibit then traveled simultaneously to Museo Amparo in Puebla, Mexico and MUAC (Museo Universitario Arte Contemporáneo) in Mexico City, Mexico. The exhibition was then shown at the Museum of Contemporary Art of Monterrey (MARCO) in Monterrey, Mexico from 2018 to 2020.

Solo exhibitions of Smith’s work include: Abandoned Bodies and Uncertain Futures at Sicardi | Ayers | Bacino in Houston, Texas (2016); Melanie Smith at the Contemporary Arts Museum Houston (CAMH) in Houston, Texas (2014); and Spiral City & Other Vicarious Pleasures at the Massachusetts Institute of Technology (MIT) List Visual Arts Center in Cambridge, Massachusetts (2009); among others. In 2011, Smith represented Mexico at the 54th International Venice Biennale with the exhibition Red Square Impossible Pink.

In her 2002 video, Spiral City, Smith filmed one of Mexico City’s suburbs from a helicopter as it flew in a widening spiral over the densely gridded urban space. The video takes Robert Smithson’s Spiral Jetty as a referent and draws from the unique topography and dramatic immensity of Mexico City. In other projects, the artist has focused upon the legacies of surrealism in the Americas. Writing about Smith’s work, art historian Dawn Ades describes the artist’s relationship to modernity and the present: “There is nothing sentimental about Smith’s pursuit of the modern spectacle in Mexico . . . No reference to history and the weight of the past. This is modernity of a shattered, intimate kind, already old, past its sell-by date, but always still to happen.”