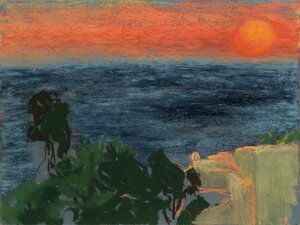 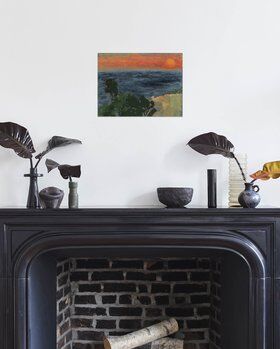 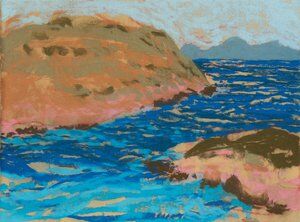 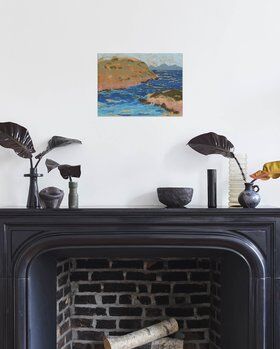 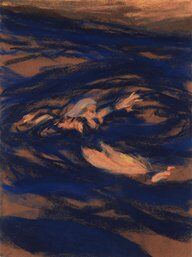 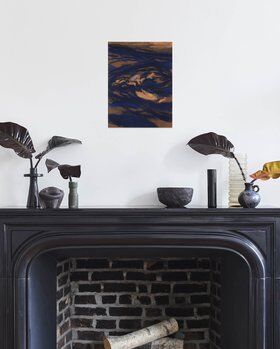 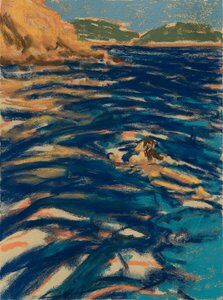 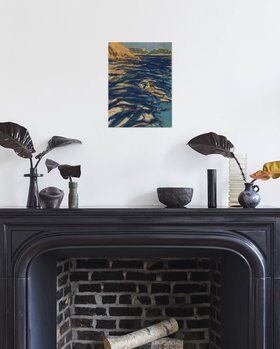 Nicole Wittenberg—a curator, professor, writer and painter—was born in San Francisco, California in 1979. The artist received a BFA from the San Francisco Art Institute in 2003.

Exhibitions of Wittenberg’s work include: Sunday Kind of Love at Nina Johnson in Miami, Florida; The Female Gaze, Part Two: Women Look at Men at Cheim & Read Gallery in New York City; Painter’s Painters: Gifts from Alex Katz at the High Museum of Art in Atlanta, Georgia; and In Her Hands at the Skarstedt Gallery in New York City.

Wittenberg’s works are included in many prominent collections, including: the Solomon R. Guggenheim Museum in New York City; the Albertina in Vienna, Austria; the Boston Museum of Fine Art in Boston, Massachusetts; and others.

Wittenberg received the American Academy of Arts and Letters coveted John Koch Award for Best Young Figurative Painter in 2012. From 2011–2014, the artist served as a teacher at the New York Studio School of Drawing, Painting and Sculpture, and the Bruce High Quality Foundation University. In 2017, Wittenberg was a professor in the Critical Theory Department at the School of Visual Arts in New York City.