Peter Doig's figurative paintings have an enigmatic, dreamlike quality. The artist draws inspiration from childhood memories of growing up in Canada as well as his more recent life spent in Trindad. Doig combines these personal memories with images sourced from photographs and films to craft works that exist in fantastical, timeless spaces—creating compositions that feel both personal and universal. 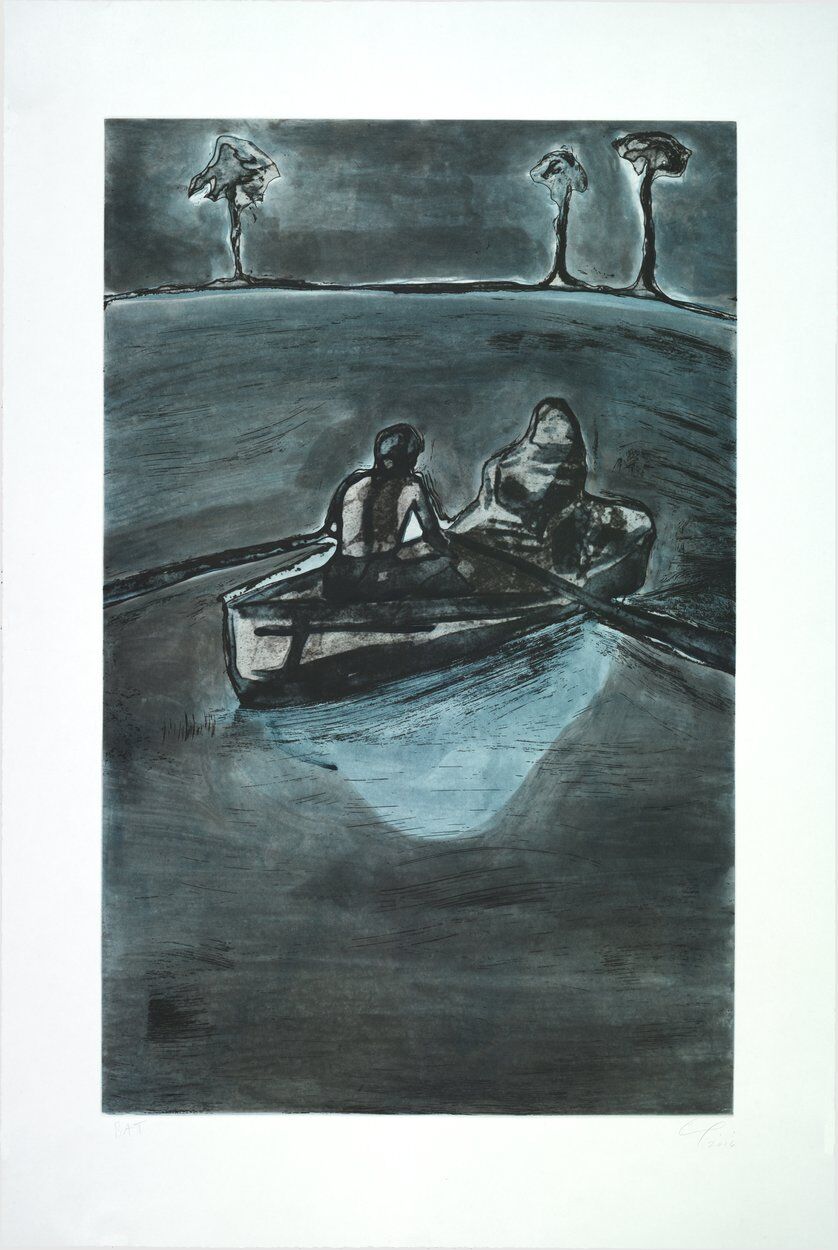 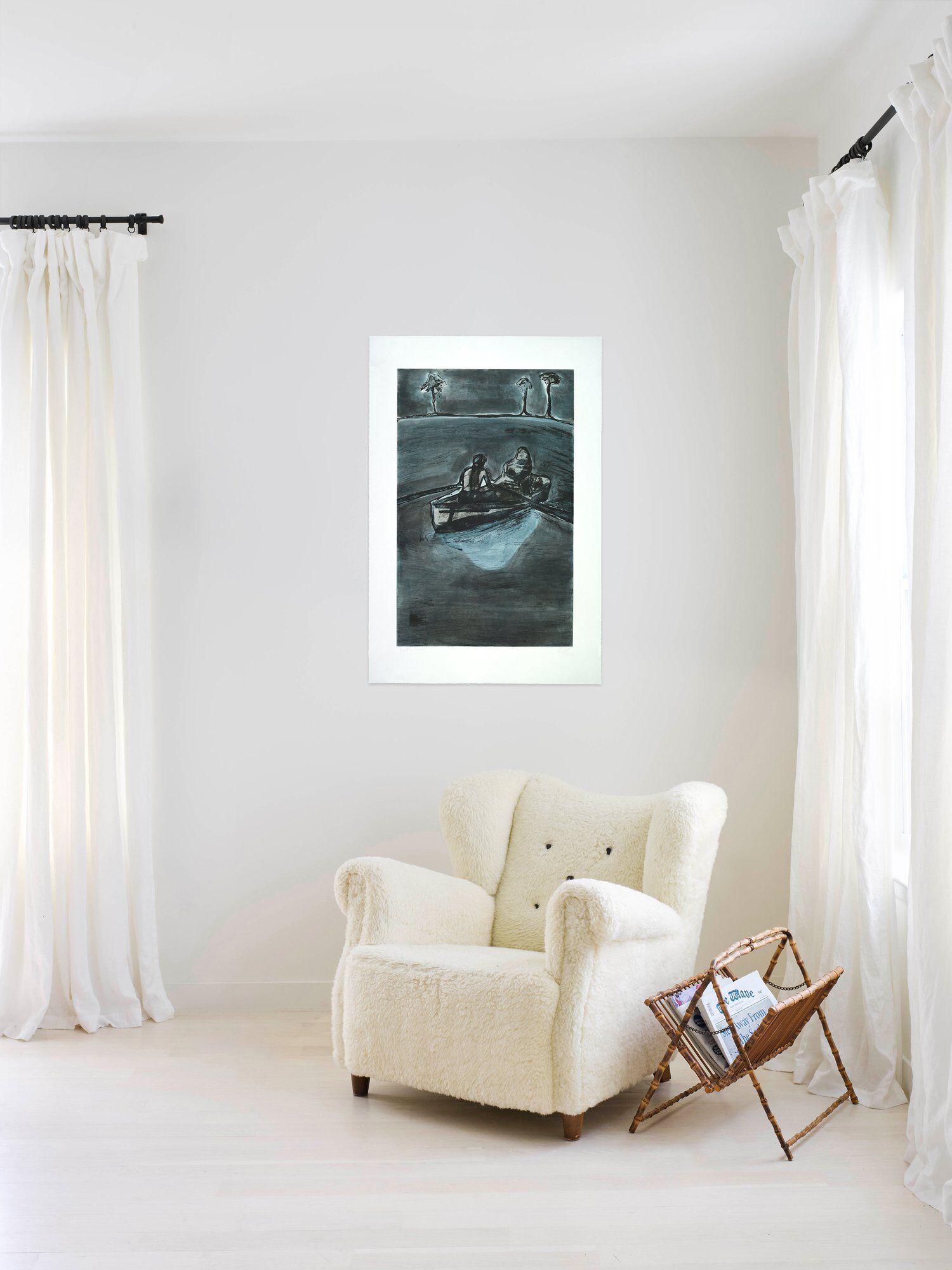 Peter Doig, born in 1959, is one of the world's most renowned living figurative painters. Speaking about the artist, art critic Jonathan Jones said: "Amid all the nonsense, impostors, rhetorical bullshit and sheer trash that pass for art in the 21st century, Doig is a jewel of genuine imagination, sincere work and humble creativity."

Peter Doig made his first print with Two Palms in 2008.