Tuttle is an artist whose work is about the experience of creating and looking at art. The artist's work investigates the physical and psychic space between an individual artwork and the viewer. Tuttle's work, internationally renowned and held in museum collections around the world, holds a unique place in art history as it is more formally complex than most of the minimalist canon yet missing the aesthetic of formalist art. 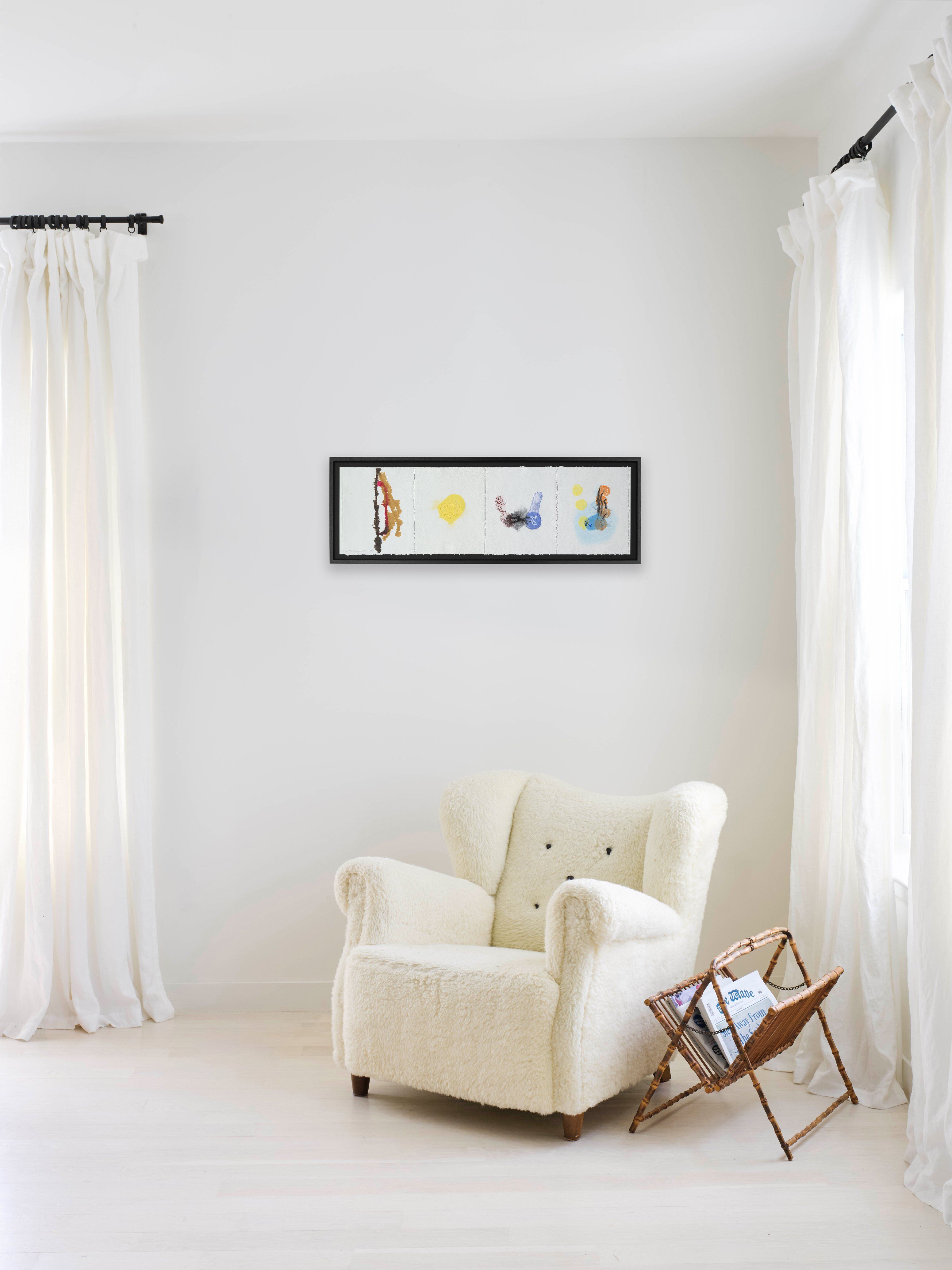 In 1971, the Dallas Museum of Fine Arts in Texas organized an exhibition of Tuttle's work. Further exhibitions of the artist's work took place at The Museum of Modern Art in New York City (1972) and the Whitney Museum of American Art in New York City (1975). Exhibitions of the artist's work continued in the following decades, including at the Galician Center for Contemporary Art in Santiago de Compostela, Spain (2002) and the Serralves Museum in Porto, Portugal.

Tuttle's work is owned by almost all of the major museums around the world, including: The Metropolitan Museum of Art in New York City; the Stedelijk Museum in Amsterdam, the Netherlands; and the Hirshhorn Museum and Sculpture Garden in Washington, D.C.

Tuttle came to ULAE in September 2001 to work on an independent book project. While at the studio, ULAE's Goldston presented the artist with the option of working on a print simultaneously. Within moments, Tuttle began the largest print he has made to date—a unique edition of woodblock prints. Tuttle has since worked in both intaglio and lithography, utilizing and collaborating with the technical expertise of the printers around him.