Robert Longo's art practice encompasses drawing, photography, painting, sculpture, performance and film. The artist's early work made provocative critiques of the anesthetizing and seductive effects of capitalism, the influence of media on the perception and conduct of wars, and the cult of history in the United States. Longo's mature work includes both extended series that examine current and historical iconography and its impact on individual consciousness and societal discourse, as well as work that explores different facets of art history—especially how artists have depicted their contemporaneous moment over the ages. 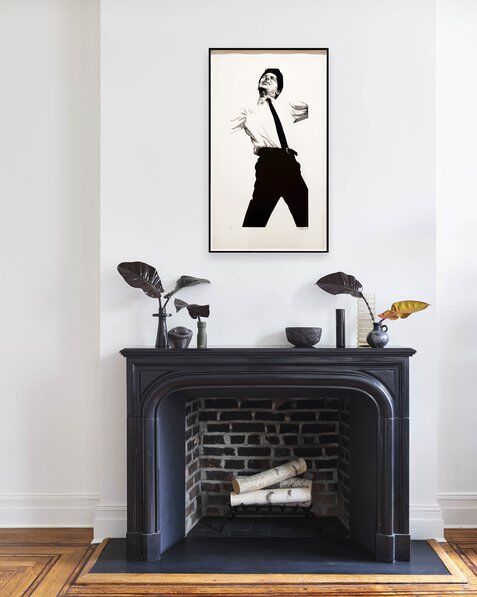 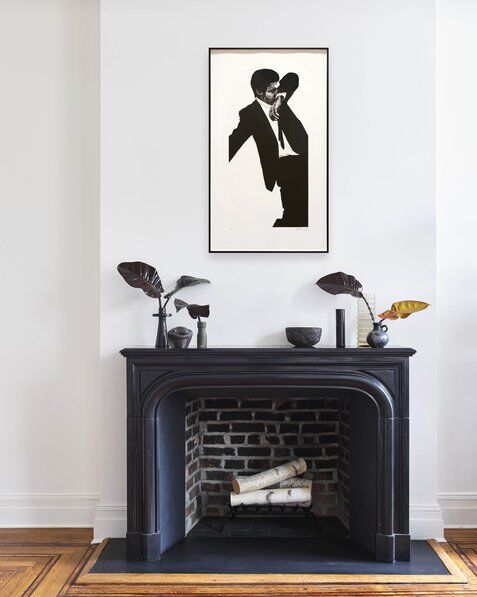 Robert Longo was born in 1953 in Brooklyn, New York and grew up in Long Island, New York. The artist received a BFA from State University College in Buffalo, New York.

Longo is represented by Metro Pictures in New York City and Galerie Thaddaeus Ropac in London, UK; Paris, France; and Salzburg, Austria. The artist's work has been shown internationally in solo and group exhibitions.