Robert Rauschenberg was an internationally renowned artist who embraced technological, conceptual and stylistic innovation throughout his career. The artist's works, which encompass a wide range of static and performance-based media, have been widely exhibited around the world. Rauschenberg's work was strongly influenced by the interdisciplinary approaches to art-making that emerged in the mid-20th century, and printmaking was an integral part of the artist's practice. 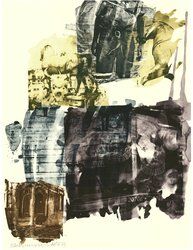 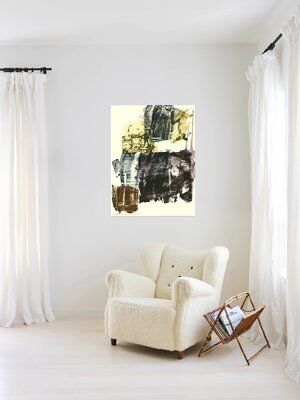