In his painting, drawing and sculpture, Roman Cochet imagines a post-human world. His deftly executed canvases incorporate human touch while also exploring possible realities where only the traces of humanity are evident. 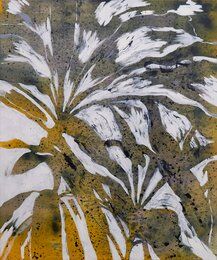 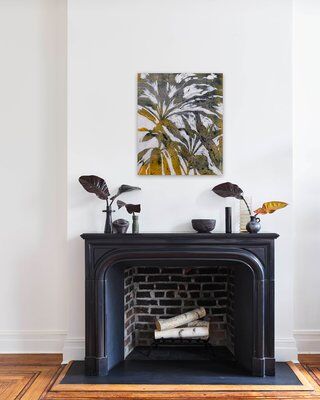 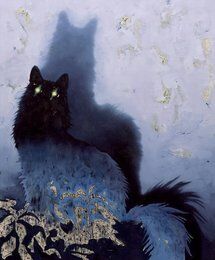 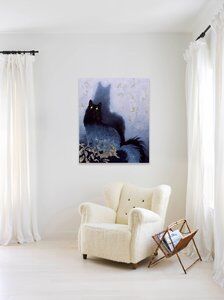 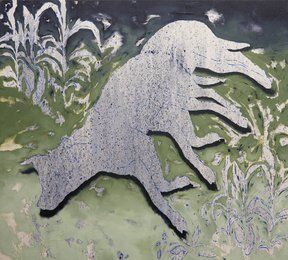 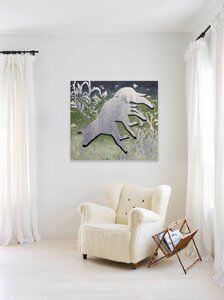 Roman Cochet
Just some photons on my fur, 2021
Oil on canvas 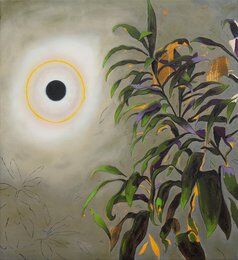 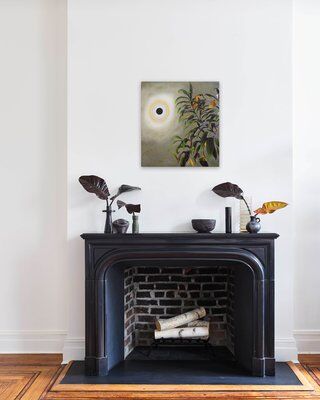 Roman Cochet was born in Paris, France in 1987.