Inspired by poetry and folklore, Sarah Dwyer’s practice explores image and form through the iterative nature of storytelling. The artist frequently combines drawing with painting, printmaking and sculpture, employing exuberant color palettes and lively mark-making to depict both figurative and abstract imagery. Dwyer’s dynamic compositions process her own surroundings and the everyday experience—while also indulging our desire for play. 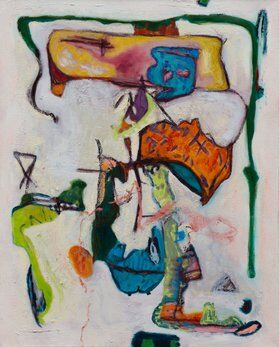 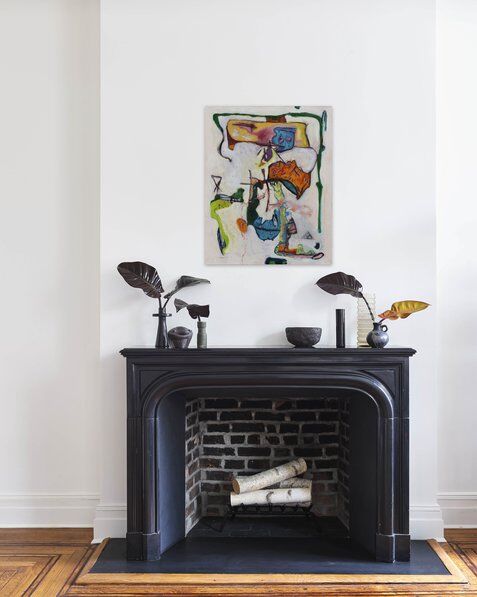 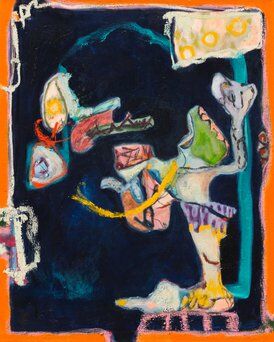 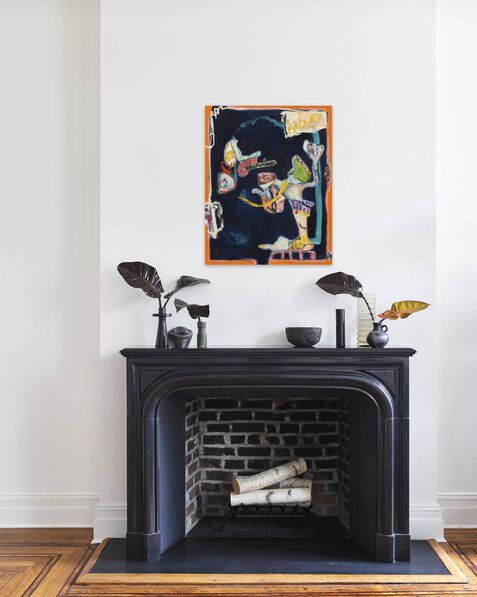 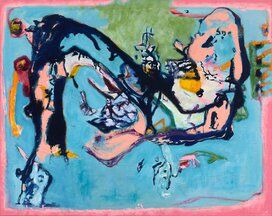 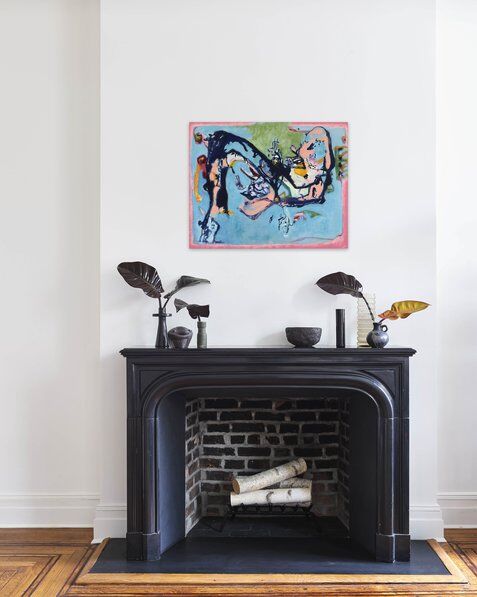 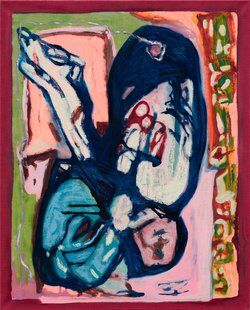 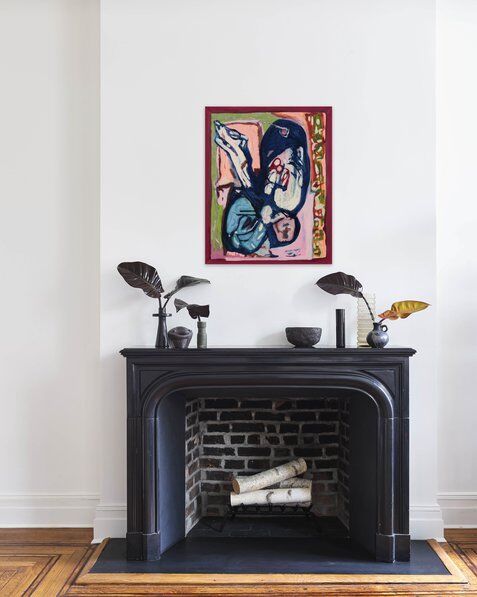 Sarah Dwyer was born in Ireland in 1974. In 2004, She received a Master’s in Painting from the Royal College of Art in London, UK. She received an MFA from Staffordshire University in the UK in 2001.