Shawn Kuruneru’s abstract paintings bridge the East-West dichotomy. The artist draws influence from 9th-century Chinese “floating perspective” painting philosophy (a kind of multi-perspective precursor to cubism), expressionist woodblock prints and the New York School of abstract expressionism—as well as the artist’s own interest in comic books. Kuruneru’s work examines the narrative potential of mark-making based in the context of different idioms, exploring both the conceptual and graphic aspects of his medium. 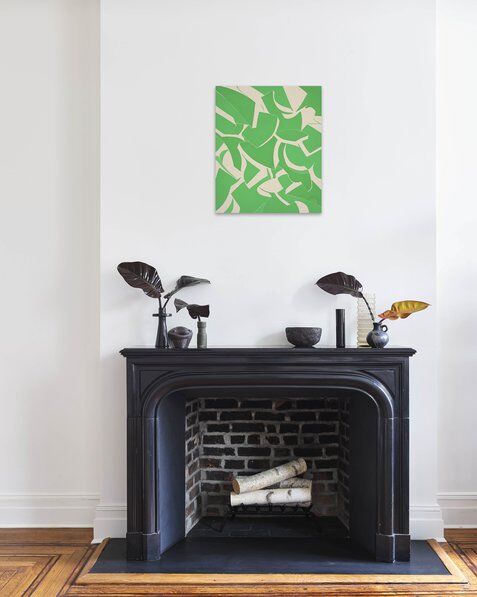 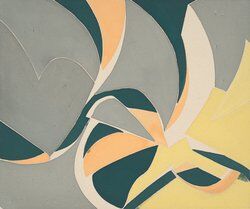 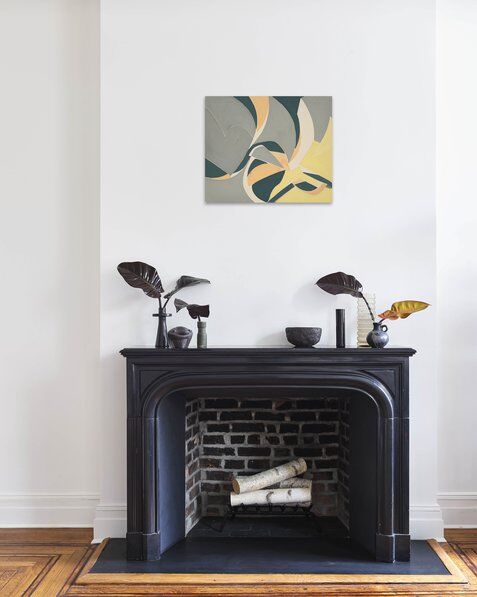 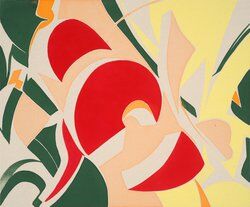 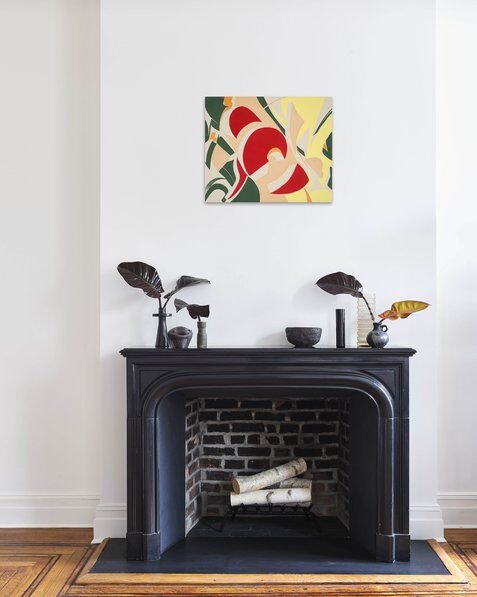 Shawn Kuruneru
When will you marry me, 2021
Acrylic on canvas 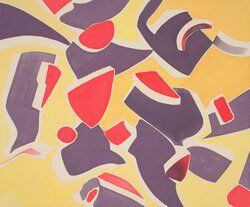 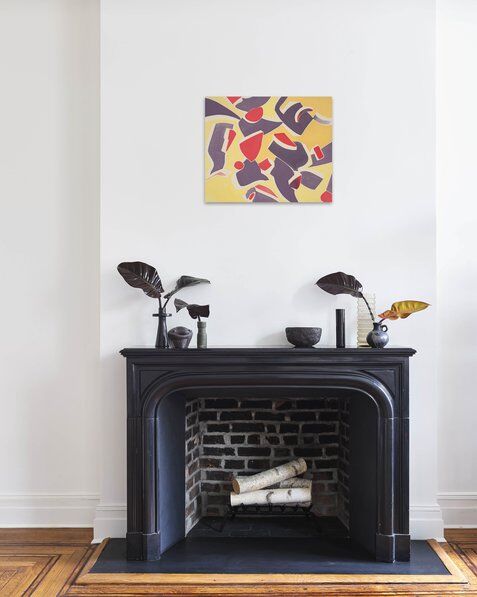 Shawn Kuruneru was born in Toronto, Canada in 1984. The artist received a BFA from Concordia University in Montreal, Canada.